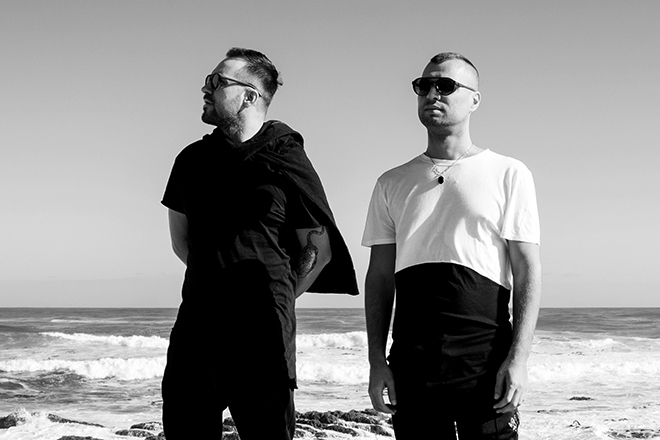 Once a just a small grassroots event, Kolour In The Park has been fine-tuning its practice for eight years now, and although its essence doesn’t boil down to just music, a stellar soundtrack has become the apex of the event. Although the festival’s line-up has been remarkable year after year, the addition of Ukrainian electronic music project ARTBAT and German multi-hyphenate artist Mousse T to the 2020 iteration hugely ups the ante on an already incredible line-up.

See the full line-up, including local acts below: 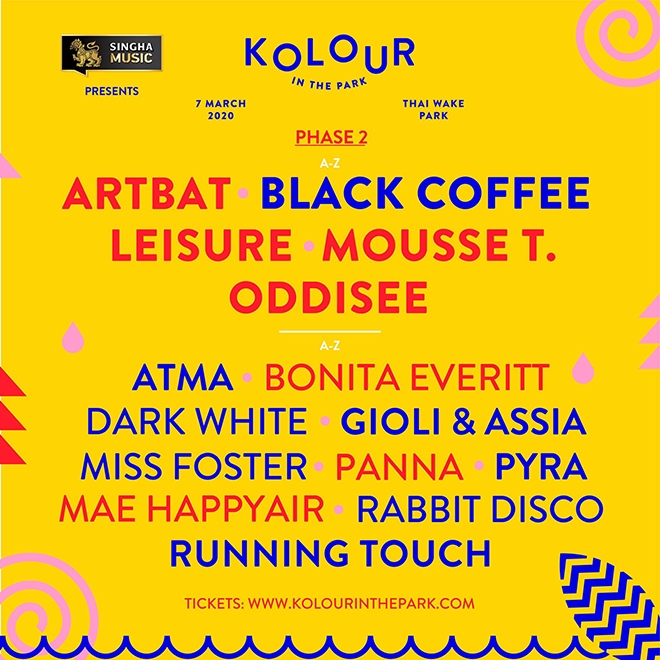 Kolour has long been bolstering Asia’s insanely talented music-based through its events, but the beauty of Kolour actually lies in its core pillars — inclusion, creativity, contribution and passion — which manifest in the festival’s mindful production, design, culture, venue and audience.

Although the brand executes events regularly in Bangkok, Kolour In The Park is unequivocally its pinnacle. The festival unfolds annually at the Thai Wake Park and is coupled by wakeboarding, art exhibitions, water activities, massages, and tantalizing fare from some of Bangkok’s best eateries.

Kolour In The Park will return on March 7 to the picturesque open-air space at Thai Wake Park, Lumlukka. Tickets are B1,900 and can be purchased here.