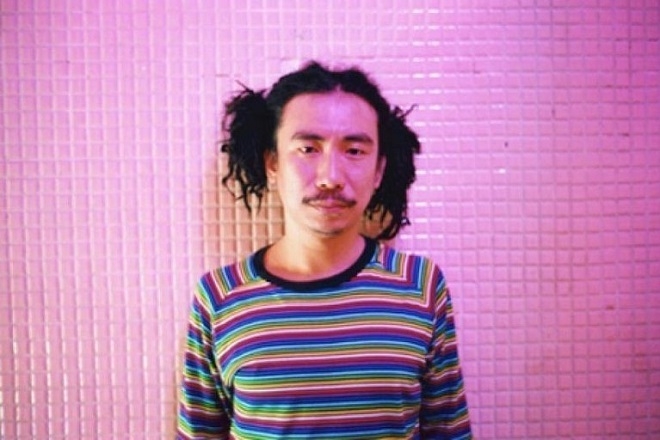 Apple Music continues its advances into the dance underground with an impressive lineup of exclusive New Year's Eve mixes from some of the world's best-loved DJs.

Shining brightly among the star-studded ensemble is Japan's DJ Nobu, who is one of only two Asian-based artists who made the elite number. The freeform DJ, Bitta label boss and Future Terror party curator is one of Japan's most recognisable dance exports, having generated a formidable reputation for himself over more than 20 years embedded in the vanguard of the global underground. Meanwhile, Palestinian techno DJ Sama' Abdulhadi is a welcome addition to the list. An artist who has had to fight harder than most to pursue her passion, she's had to contend with her nation's authorities (including being briefly imprisoned and banned from travel) and religious zealots as she swam against the tide to fulfil her musical calling, but her persistence and hard-hitting talent have seen her rise to international prominence in recent years.

Elsewhere on the list, Detroit stalwart Omar S, Masters At Work hero Kenny Dope, NYC selector DJ Spinna, Radio jock Zane Lowe, and UK indie singer Charlie XCX are among the bigger names who've supplied music, but almost all stylistic bases have been covered by the Apple Music scouts. The company have recently been making strides into the electronic music world thanks to streaming partnerships with Fabric, as well as collaborations with Mixmag, Boiler Room, DJ Kicks and more.

All of the mixes are available to stream on-demand now. You can check the full lineup here