We got a chance to sit down with one of India’s most iconic and enduring electronic acts — MIDIval Punditz.

The Delhi-born and bred duo, Gaurav Raina and Tapan Raj burst onto the Asian electronica scene back in 2002 in the wake of the UK Asian Underground tsunami that caught the world’s attention with Talvin Singh’s compilation Anokha: Sounds of the Asian Underground a few years earlier. The MIDIval Punditz’ self-titled debut album placed them firmly at the forefront of the now-globalised movement, and expanded the template to include more indigenous sounds, while still operating in the hazy parameters of atmospheric, synth driven drum ‘n’ bass.

Over the past two decades the duo have secured their spot as pioneers of the now-exploding Indian electronic dance scene, becoming stars along the way and even making inroads into India’s musical holy grail, Bollywood. 2020 found MIDIval Punditz locked down like everyone else, so we were keen to find out what they’ve been working on and what we can expect for 2021.

MIDIval Punditz’ Gaurav and Tapan tell us about their journey, hurdles and accomplishments, as well as a few interesting prospects for the near future.

It’s been a little while since we last heard from the Punditz, but can you enlighten us on your early days on how you started out and how your evolution in Indian electronica came about?

We started doing underground parties called Cyber Mehfil in different clubs around Delhi where we collaborated with other musicians, art décor specialists, visual and even spoken word artists. These Cyber Mehfil parties soon became very popular and we used them as a platform to perform our own original music. Word got around, and we were excited to be invited to perform at Fabric London for Talvin Singh’s famous Anokha night in 1999.

That was really a pivotal moment for us since we got to meet and perform with other musicians from across the world who had a similar taste and calling in terms of Indian/Asian electronic music. Some of the artists we met in 1999 are still our close friends and collaborators. People like Karsh Kale, Ajay Naidu, Osmani Soundz, Lelonek, Dj Rekha and Equal-I to name a few.”

You started really making noise around 2001 after the Asian underground scene started breaking off into different, often competing directions. As the UK scene started changing, what made you decide to stick with the drum and bass sound? How has your sound evolved over the years?

“By 2001 we had signed with Six Degrees Records in California, and one of our songs had been featured in the hit Hollywood film Monsoon Wedding. With all this new and different exposure, we knew that each album or project that we worked on would take on a different musical persona depending on our combined headspace at that particular time. It just so happened that between 1999 and 2002 we were heavily influenced by the drum ‘n’ bass sound. This kept changing year on year, and we also went through phases of breakbeat, house, techno and even rock.” 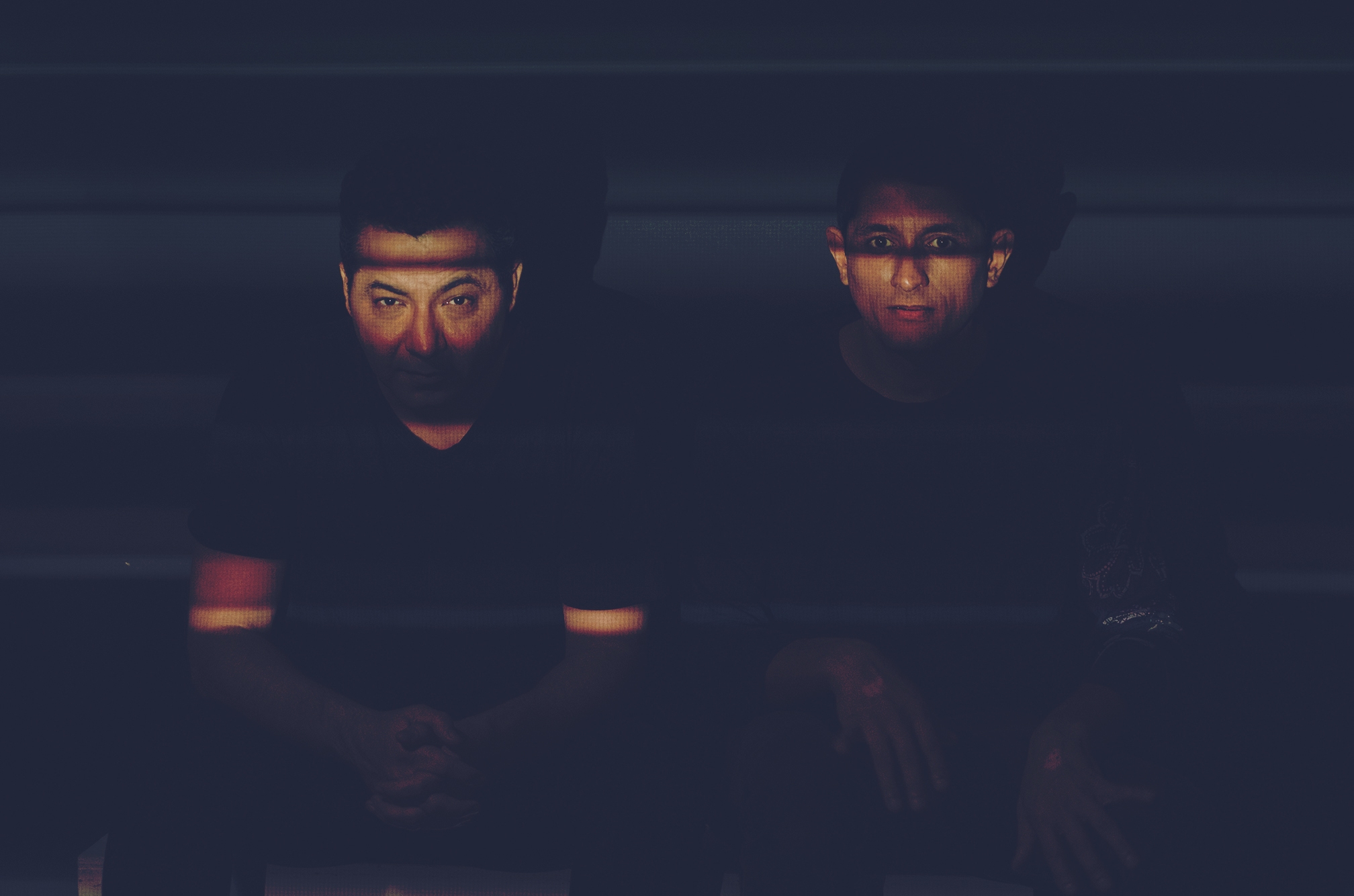 You mention getting signed to the US label Six Degrees Records, and there weren’t many options back then for global beats artists. What’s your take on the now massive success of the Indian bass and electronic scenes, and huge events like Sunburn Festival?

“While the festival and live performance scene for electronic music has really exploded exponentially in India, the recording industry is still unfortunately quite backwards when it comes to underground or experimental electronic music. This means that new electronic artists have to do the entire process of recording, mastering, marketing and licensing their own music themselves. Most record labels in India are still pretty heavily focused on bollywood or commercial music. However, due to the great demand for performances (both live and DJ) at clubs, festivals and even arenas, artists are able to make a good living by performing their own music even if it may not be released anywhere. So that’s a definite plus for pushing the scene forward.”

How loyal has the drum 'n' bass scene in India remained since it's heydays in the 90's?

“In the late 90’s until around 2003 there was a strong drum’n’ bass scene in Indian cities like Delhi, Mumbai and Bangalore. However, it got diminished for a while when commercial EDM, dubstep, trap and techno got really big. But in the last 6 years we have seen a huge resurgence of drum’n’ bass, and overall bass music in many cities in India and that puts a smile on our faces every time.”

As pioneers in the South Asian electronic scene, when did you really know that this music had made an indelible mark? How has it affected the Indian popular music scene overall?

“We have seen this happening in different waves for us personally. When our Cyber Mehfil parties started gaining a cult like following, and when our original music was being licensed for Hollywood and Bollywood movies, TV shows, video games and so on. The one common thread is that most of our music is based on traditional Indian music from the classical, folk or sufi styles and these have been around for thousands of years and they have proven the test of time again and again.

When these seep into popular music, they are received very well by audiences and it does strike a different kind of chord with the listener than what happens when they hear a typical commercially structured song. This makes the listener realise that there are many options out there apart from the heavy rotation commercial music, and this in turn pushes the envelope of the music and the overall scene.” 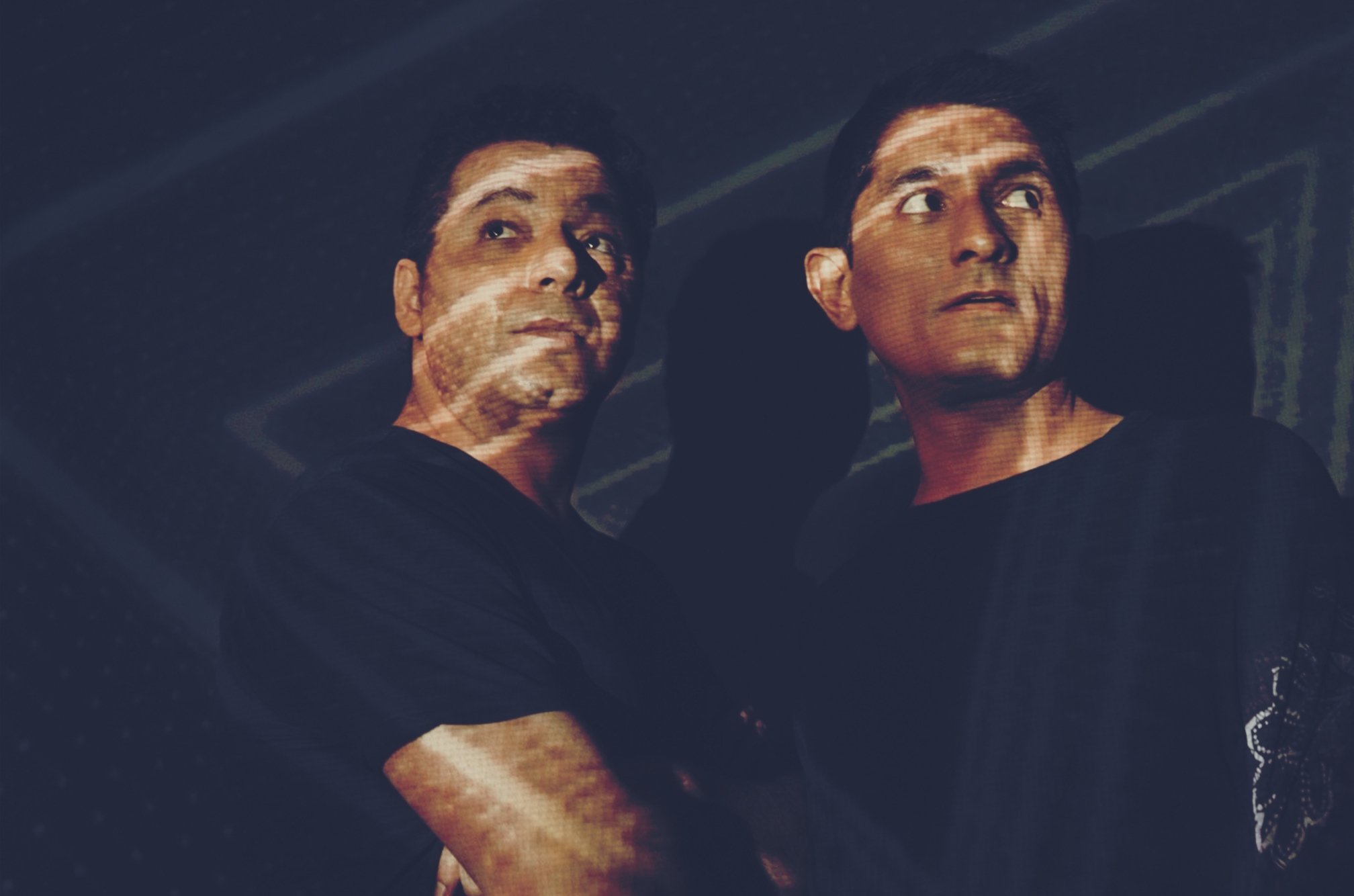 2020 has been brutal for most electronic music artists, with live shows and festivals shut down due to the pandemic. How have you been occupying your time creatively?

“The reality of 2020 is very different from anything we’ve seen in our lives, and it’s forced us to look at our art from a different perspective. The creative process of writing music has become very singular and personal, which can be a good thing. We’ve gotten a chance to write some music in our own spaces individually and send it to each other for further development. The lack of commissioned work has also given us free mental bandwidth to refine and concentrate on future material. We’ve managed to find a new direction for our upcoming album and have worked on many new tracks for that.”

Tell us more about the new album...

“We’ve been writing material for the upcoming (and our fifth) Midival Punditz album and have a fresh new direction planned for it, which we are super excited about. The new album will also feature some interesting collaborations with our favourite artists like Kutle Khan, Sukanya Chattopadhyay, Malini Awasthy, Ajay Prasanna and more. Additionally, Gaurav has been collaborating with Tarana Marwah, composing and producing music scores for TV shows on Netflix, and has been working on one for the past few months called ‘Bombay Begums’.” 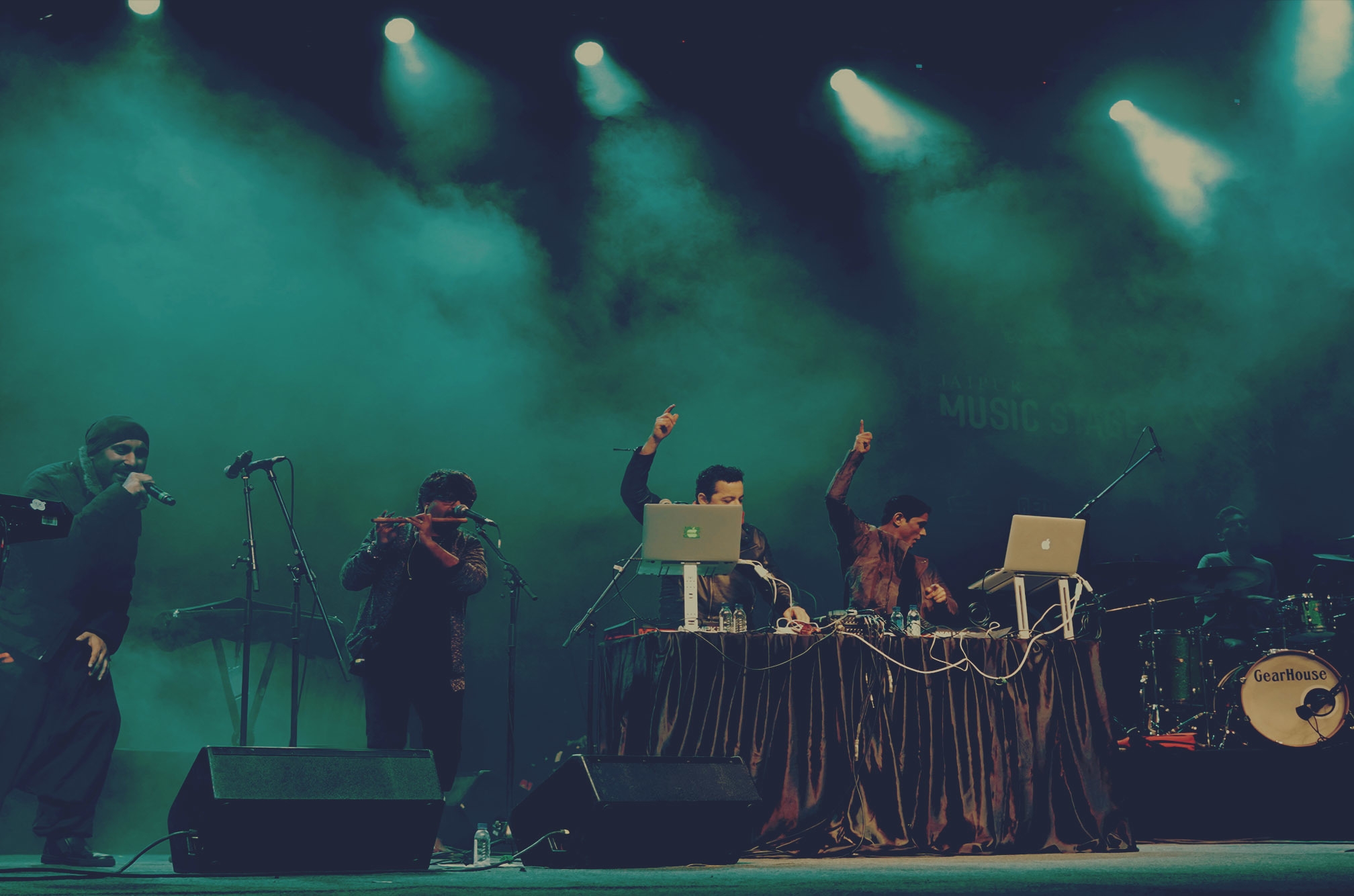 Of the artists you looked up to and worked with from the first wave of Asian electronica, who do you think is still making exciting new music and staying relevant?

“We’ve always had a special bond with many of the artists that were part of the Asian Electronica wave in 1999-2005, and they’re all still working and active. We do think that Karsh Kale and Osmani Soundz particularly, are doing some exciting new music that's really fresh and relevant.”

From the current crop of Indian electronic artists, who have you worked with and who would you love to collaborate with?

“We released a series of 3 Singles with Remixes in 2019, which gave us an opportunity to work with some of the new ‘cream-of-the-crop’ artists from India. These artists are not specifically Hindustani singers or classical music instrumentalists, but come from different streams of music. To name a few: Sukanya Chattopadhyay, Curtain Blue, Komorebi, Sickflip, Anhad & Tanner, Suyash Gabriel.”

The Indian dance scene has certainly evolved from the big EDM sounds dominating festivals even a few years ago. Where do you see the South Asian electronic scene heading in the next five years? What genres are coming in hard, which ones are fading out?

“The EDM scene is still on the rise, and some of the biggest festivals are now hosted in India. There’s huge potential for the scene to skyrocket even further, given the sheer numbers in population that are slowly listening to music from around the globe, and also underground styles of music. EDM, techno, drum ‘n’ bass and trap are all doing really well with strong followings. The next five years will see a rise in independent releases, more live venues opening, and more festivals and multimedia music coming out of India. It’s really a special time for artists here.”

Here are five essential tunes by MIDIval Punditz if you’re listening in 2020: