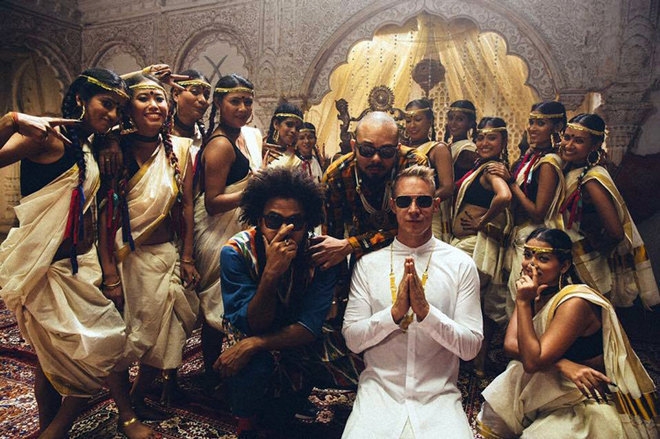 Earlier this year, it was announced via a very that the Mad Decent Block Party would return for a second year to Mumbai, Hyderabad and New Delhi this coming March with Diplo, Jillionaire and Walshy Fire of Major Lazer as well as Dillon Francis.

On Saturday, just over a week before the tour was to kick off, the promoter announced via Facebook that the three-stop tour was cancelled. Oji cited in the post that it could not execute the shows “in the exact style with which we envisioned.”

While no one really knows what that means but fans aren’t happy and voiced their displeasure in the comments section following the post even though the promoter offered full refunds.

Didi Han in the mix for Mixmag Asia