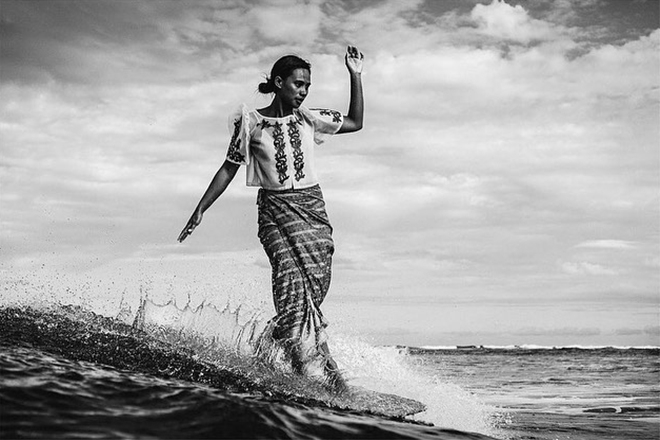 Siargao was recently named one of the world’s greatest places, among paradisal destinations like Greece, France, Spain, Maldives and Ecuador. Beyond its powder-grain beaches, coconut tree-dotted roads and diverse cuisines, the formerly hush-hush escape only beknown to local surfers is also now spoiled with pockets of music venues. 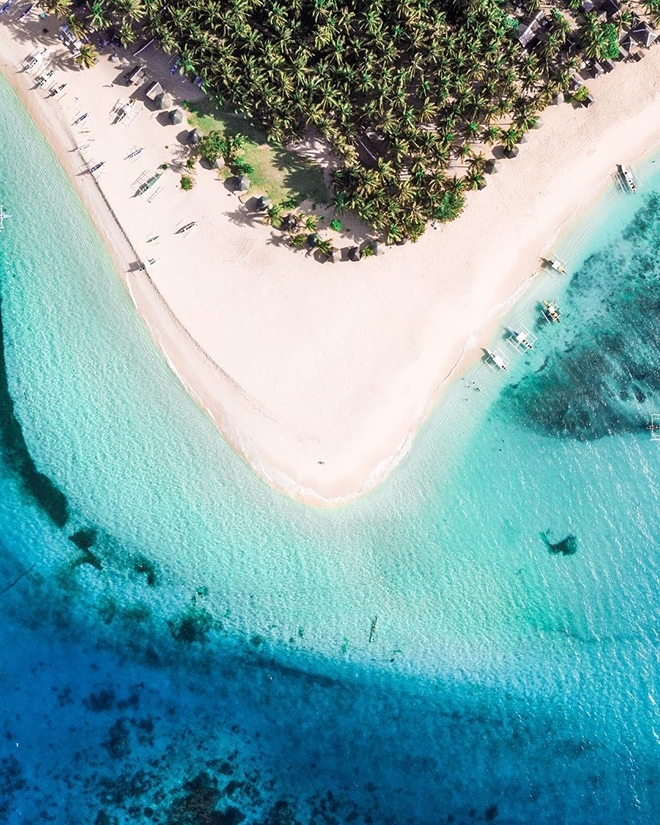 Despite current restrictions in place across the Philippine archipelago, the tear-drop shaped island has found ways to continuously keep its residents and displaced travellers amused, with Alima Radio at the forefront of socially distanced listening.

Launched at the start of the pandemic by Free the Robots’ Chris Alfaro, DJ Jay Rubio and artist under the moniker, “Chichimonsta”, Archie Geotina, the network found island life as a chance to emphasize the global connection of surf, music and arts. 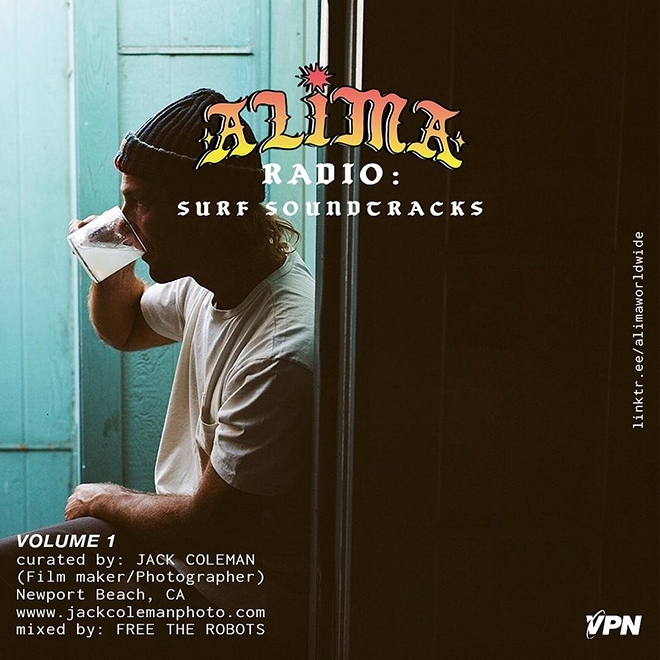 Rubio, who spent most of his time playing gigs under the name, Jay Ru, and organizing events in the Metro Manila capital before calling Siargao home, explains: “The vibe started out geared more towards just surf or skate culture and independent artists that are related to that world. But we've decided to open it up beyond that to bring in more vibes from who we are beyond surf — from East LA to Senegal to Manila. The intent was to bring different worlds together and somehow connect worlds that would never have met otherwise.”

Limited internet connection on the island hasn’t slowed down Alima Radio’s goals of keeping the world engaged. If anything, it’s only pushed its founders to be inspired on taking the next steps.

“With our worldwide network, we plan to keep building in the direction we’ve been going. It’s really just about homies and people we truly respect and admire. We’re not doing this for money, fame, or anything other than to connect our worlds musically and have fun, and at the same time, share music we love that you won’t necessarily hear in your usual radio shows,” Alfaro notes.

[Images via Alima Radio and KoTraveller]