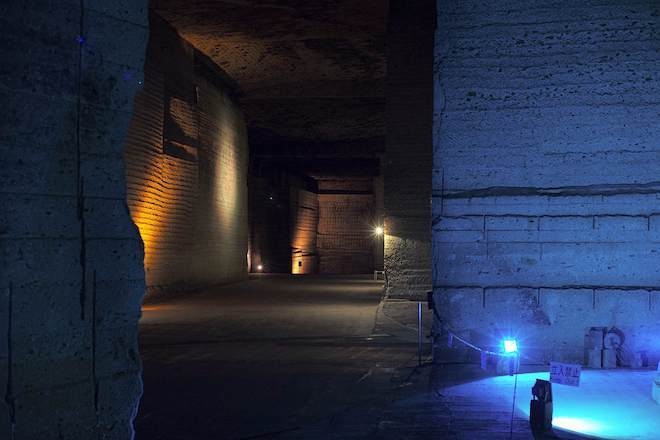 A Japanese experimental festival named ENSŌ has announced its first first edition, which will be presented on 10 and 11 April 2020 at Tochigi's Ōya History Museum. ENSŌ is run by REITIN, the music label owned by sound artist and producer Kosei Fukuda – a Japanese artist who splits time between Berlin and Tokyo.

Enso’s two stages will be named Underground Stage, which is the main stage, and Cave Listening Stage. The main stage focuses on experimental live performances from artists like ENA, who promises abstracted sonic experiments in underground dance music; Katsunori Sawa, who explores industrial territories of techno, and Renick Bell, who creates music from coding algorithmically with software. The Cave Listening stage will present local club scenes by inviting artists such as Maki, a DJ who creates continuous, avant-garde, sensory-stimulating sound; Manabe, who explores music with microscopic textures; Yoshitaka Shirakura, a DJ dross-pollinating techno and noise as well as photographing live scenes. Further additions to the line-up are to be announced in the near future.

An exploration of sonic and visual arts, the festival aims to transmit aesthetic concepts to attendees. ENSŌ is a concept in Zen philosophy showing a hand-drawn circle by one stroke without interruption and correction. By translating this through live performances, it emphasizes the artists’ spontaneity as they react to contingencies without advance planning. The location is also an integral part of the ENSŌ experience – a former stone quarry, which was built during the Edo period (1603-1868). The underground hall is huge and often used to host events, like ENSŌ. The stone surroundings inside can absorb and diffuse sound, as the artists’ performances react to the elements and the audience simultaneously. 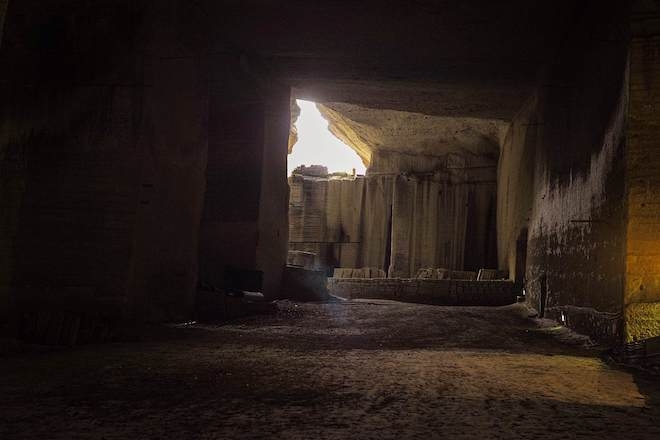