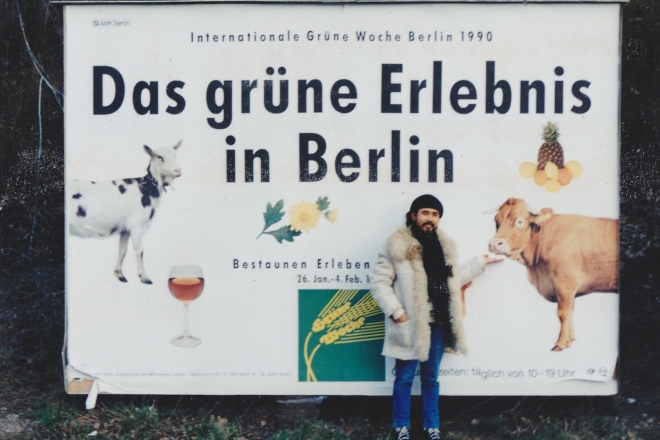 Marine Flowers (Science Fantasies), one of Akira Ito’s most revered albums, has been set for a re-release in early 2022 on Glossy Mistakes. 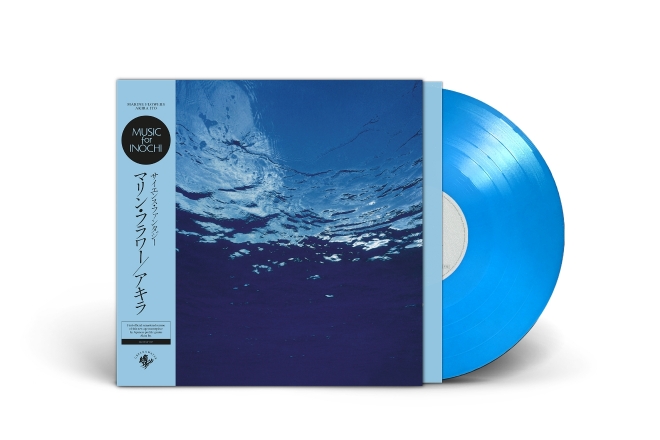 Marine Flowers (Science Fantasies) was first released in 1986 on Green & Water series on Inochi Music. The album was initially composed for an educational documentary series filmed in Palau, Micronesia, and commissioned by Pioneer's LaserDisc campaign. Most of the music was soundtracked in Palau and it took about six months to record and produce using 12 to 13 Japanese synthesisers made by Kong and Roland. It turns out that over the years, the album has been adored as more than educational content.

The stellar production of Marine Flowers (Science Fantasies) is a perfected score of music that resembles the developing sounds from ambient and experimental spectrums in Japan during the 1970s and into the 80s, and seemingly takes influence from the German Krautrock movement championed by the likes of Cluster, Neu and Manuel Göttsching, but with a touch of Akira’s serene nuances.

Originally a live performer in the mid-60s, Marine Flowers (Science Fantasies) shows how far Akira Ito has journeyed in music — immersing himself in the rise of Western rock and soul placed Akira in touring bands across Japan. He would eventually play in American cover bands alongside the likes of Aretha Franklin, The Jackson Five, Stevie Wonder and James Brown when artists were touring across Japanese military bases.

Akira’s transition in music was nourished by the notion of healing. His implementation of sound evokes an ebb and flow feeling, like everything natural he attempts to organically reproduce. There’s more to Akira’s work than a new age feel — it’s all encompassing without being overloaded. Akira sustains a sense of unhinged beauty through ambience of drum machines, an assortment of percussive devices, synths, and brass instruments that all take precedence alongside the aquatic soundscape that is themed across the album. From the opening prologue ‘Into The Beauty’ all the way to the epilogue ‘Out of Endless Blue’, you will float across an ocean of sounds.

Another comparative and popular work by Akira Ito is his album 'Hopi Prophecies' which he also released in 1986. Check out the album below.

The real takeaway from Marine Flowers (Science Fantasies) is the independent structure of every track on the album — while the album itself is fantastically fluid, every track seems to stem from a fresh and original idea. This subtlety holds the most profound nod to Akira Ito’s artistic sensibilities.

For the album’s 35th Anniversary, Akira Ito’s Marine Flowers (Science Fantasies) will be available in Limited Edition Blue Vinyl, Black Vinyl and CD, as well as merch offerings, and is set to be released on 17 December, 2021 on Glossy Mistakes. Have a listen below or pre-order here.