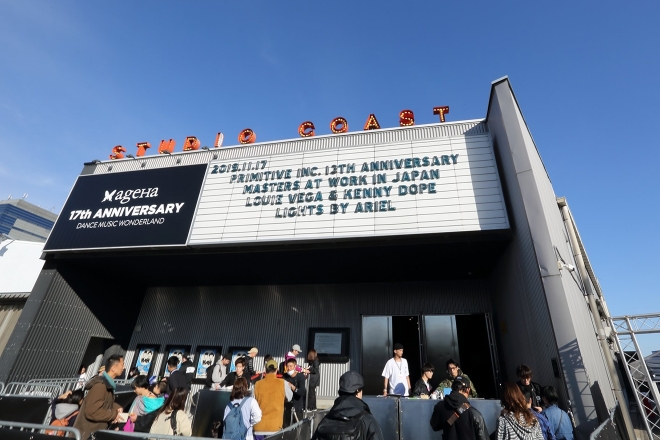 It's the end of an era for music fans in Japan.

After two decades of serving clubbers not just from Tokyo but also those travelling to Japan and looking for a quintessential Japanese clubbing experience, ageHa has announced that it will be closing the doors to its Usen Studio Coast location in Shinkiba in January of 2022.

The venue opened in December of 2022 and for 20 years, it has been a thriving heart of the industry in Tokyo. ageHa, a tenant of Usen Studio Coast, boasted four different rooms and one of the city’s biggest dance floors where it welcomed more than three million partygoers. Albeit out of the main hustle and bustle of the city, the clubs still drew big crowds for having have hosted international household names such as Armin van Buuren, Richie Hawtin, Masters At Work, The Chemical Brothers, Paul van Dyk, John Digweed, Ferry Corsten, Joris Voorn, Porter Robinson, Sakanaction and many more over the years. (After 20 years, who didn't they host?) 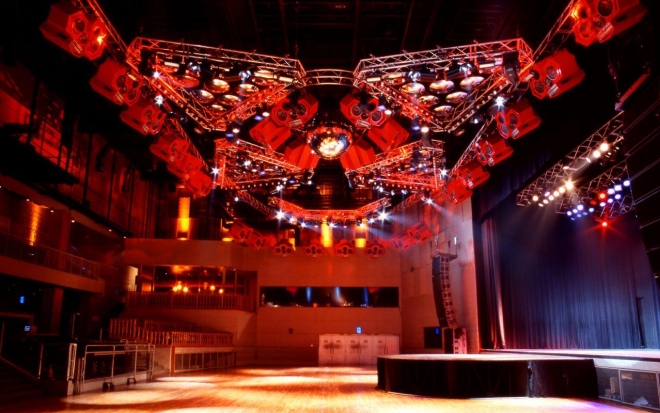 Despite Japan enduring multiple states of emergencies with respect to COVID over the last year and a half, it would appear that the closure is unrelated. The club announced on their Instagram last week that it was in fact due to the lease expiring at the venue itself, which means there could be hope for a new home in the future.

"Although the activities at STUDIO COAST will end, we will continue to utilize our own brand ageHa to provide new events and projects in Japan and overseas, regardless of location, so that we can impress everyone. I will make an effort every day,” the post read.

For those who hope to have one last dance at the storied club, if you’re in Japan you can experience ageHa a few times before its closure: at their 19th-anniversary party in November 2021, the final countdown party on 31 December 2021, the anniversary of the opening in January 2022 and finally, the last hoorah on January 28-30 2022.