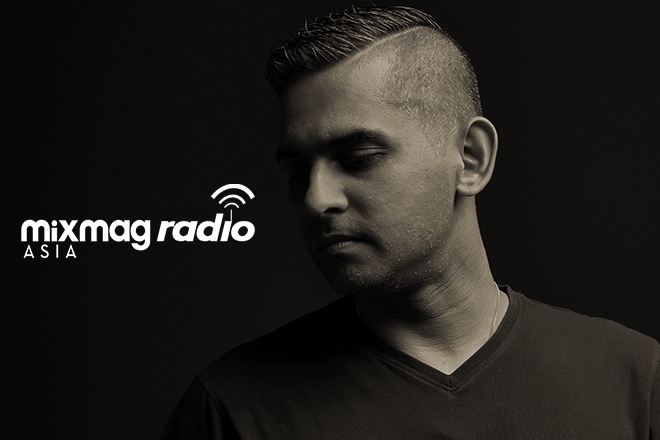 Originally from Chennai, Dubai-based DJ, producer, label owner and promoter Adam Rahman has been a driving force behind the techno-sphere of the Middle East after leaving India in 2002. From his early admiration for Sven Väth and the Omen Club, Adam immersed himself in the deeper sounds of house and techno via the Cocoon Records boss. “Through a close friend, I would get access to his sets/music and this where I fell in love with the sound, him and his personality,” says Adam.

He’s been hooked and committed since the late 90’s and there’s been no turning back for Adam — his WARPED nights have been establishing and nurturing forward-thinking underground dance music to a part of the world where it’s lesser known and accepted. That led to him co-owning Ohm Records, a ground-breaking concept in the Middle East at the time for being a techno record store and agency that brought the likes of Sven Väth, Derrick May, Carl Craig and Marco Carola to the region. Today, WARPED has evolved into a monthly Ibiza Global Radio Show dedicated to new talent from across India and the Middle East under the name ‘Warped After Hours’.

Adam’s raw, hypnotic and tough-built sound makes way for marathon-dancers and long-endurance sets, which gives him the chance to truly express the detailed variety he seeks in his selections. His meticulous approach to sound runs across his affinity for releasing top notch productions to throwing great nights and events — aside from his KitchenSync Records imprint, one of Adam’s most notable creations is 81115, his annual secret festival which he takes to all sorts of locations across the Middle East and South Asia.

We’re definitely keen on his next clandestine party, if we’re lucky to get an invite! But in the meantime, we’re locked into the more minimal side of Adam’s taste in dance floor grooves.

For this week’s episode of Mixmag Asia Radio, tune into Adam Rahman from Dubai below.