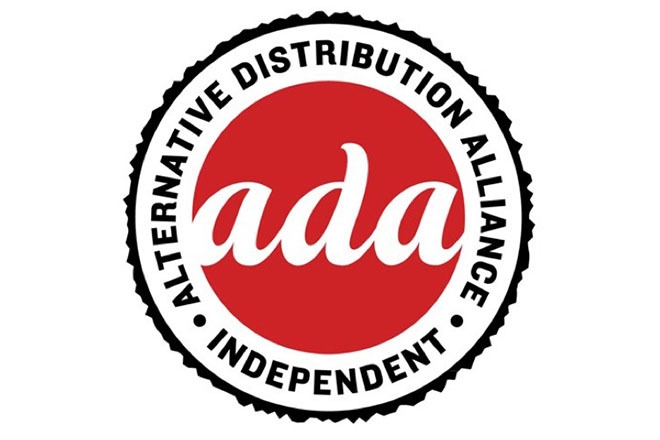 Warner’s subsidiary distribution arm that focuses on independent artists and labels, alternative Distribution Alliance (ADA) has recently announced its expansion in Asia with the set up of a new headquarters in Singapore. The move in to Asia is coupled with a global objective that also includes ADA Latin which covers Latin America, the United States, Spain and Portugal.

The Asia division looks to be just as majorly present in Asia with a focus on Greater China, Korea and throughout Southeast Asia, all of which are hot markets with groundbreaking talent for a variety of genres including the electronic and dance music sectors. While nightlife, concerts, festivals and all forms of music events have been put to dormancy because of the 2020 pandemic, independent artists and labels have edged towards the focus of attention as the demand for newer music and content has escalated.

Appointed to head the new division is Chee Meng Tan, who comes in with over 20 years’ experience and just off the back of being Spotify’s director of label relations for APAC until the end of 2019. Tan’s background includes heading senior positions at SingTel, SonyMusic Entertainment, MTV Asia and Spotify, in addition to having worked closely with some of the region’s prime talent including Rich Brian, Jay Chou and K-Pop sensation BTS.

The head of the new Asia division explains, “we’re on a mission to deliver best-in-class service to independent artists and labels of all levels across Asia, and help them connect with audiences around the world.”

“From K-Pop to Asian Hip-Hop, our region is a hotbed of creative talent that’s increasingly finding an international audience and ADA is uniquely placed to partner with these creators to take them to the next level, while embracing their originality and creativity.”

Tan will report to Eliah Seton, President of Independent Music & Creator Services at Warner Music Group, who commented about heading the Asia expansion, “As Spotify’s first employee in Asia, Chee Meng knows what it takes to build a huge, successful and rapidly growing business.” 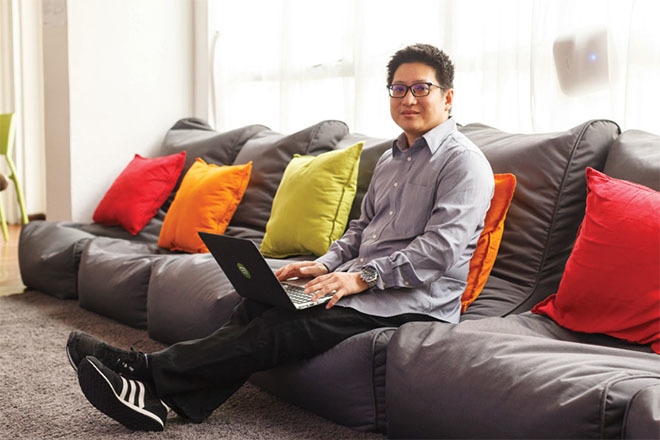