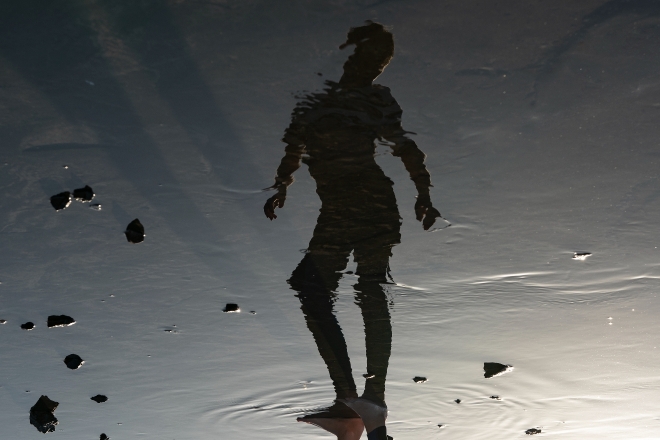 The excitement around A Mountain of One’s overdue return last October manifested into a lengthy album rollout of refreshing balearic bliss under the cosmic title ‘Stars Planets Dust Me'.

‘Star’ is the latest and seventh release the iconic duo of Mo Morris and Zeb Jameson have put out in the last one year, whilst making a remarkable statement with their third studio album. 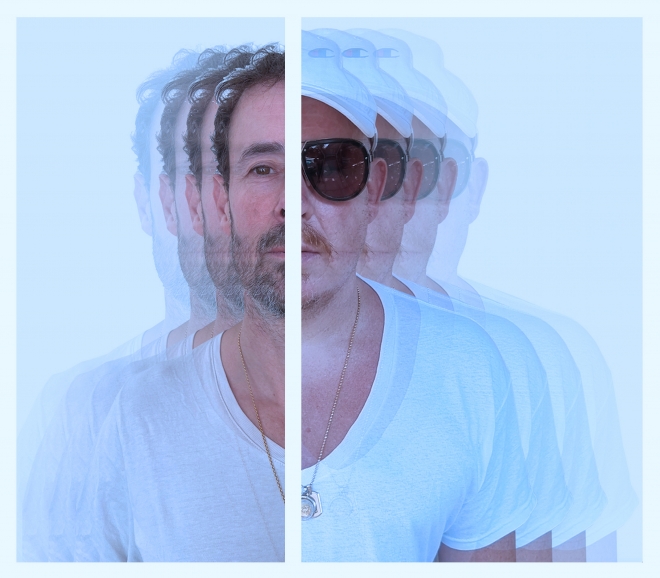 Landing smack in the middle of summer, their latest single ‘Star’ is out today with some serious remix support.

The original version of ‘Star’ is a melodic groover that dabbles between disco and AOR — it’s a mellow jam that drifts into cosmic realms with captive analogue synth hooks and glimmering choruses. ‘Star’ is a gift from the not distant future that talks about the not so recent past; it has an essence of timelessness, and exudes a strife for hope.

The first on the remix tip, Andrew Bell of Ride, Hurricane #1 and Oasis fame, switches hats to his electronic alias GLOK, to deliver a stripped back, hypnotic dub affair. Glok’s ‘Starlight Dub’ remix comes off the back of his electronic album debut which has been considered as one of the best dance albums of 2021.

Dan Lywood and Sydney-based Harry MacGibbon form the studio project Yo Miro, who lend their musical antics to a dance floor driven, kaleidoscopic summer house anthem. Glistening with starry synth effects and a subtle 80s disco groove that evades extreme-ecstasy but rather pushes towards delicate harmony, Yo Miro’s version makes for interstellar moments between cosmic souls.

A Mountain of One have also hinted at another LP for 2023, and we’re also expecting the Ricardo Villalobos remixes of ‘Stars Planets Dust Me’ to drop later this year.

Indulge in the music video for 'Star', directed by Mat Neidhart, below.