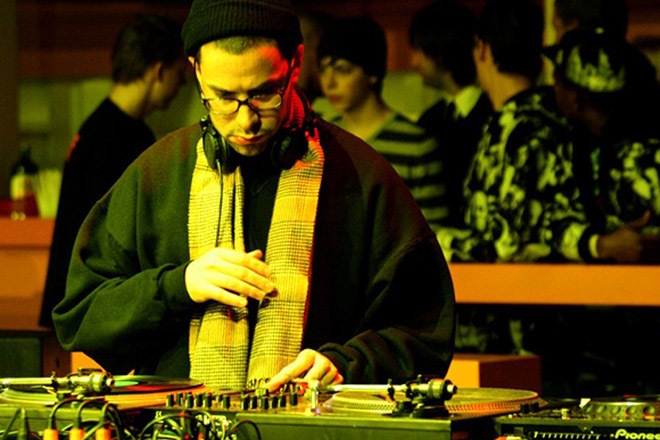 If there’s a way to wrap up a studio album in style, Preservation’s latest artistic foray is a fine example of a well executed endeavour.

Put together as a visual medley of his most recent and, quite possibly, his most exceptional album ‘Eastern Medicine, Western Illness’, Preservation ‘A Cure For The Common’ is a short film featuring A.G., Ka & Grande Marshall, shot on location in New York.

With music from the album to score the 7-minute short film, a stunning visual narrative between The Healer (Olivia-Rae Yejde-Quinn) and The Giver (Yukiko Matsubara) transcends across China Town in New York, with a stunning scenic focus on The New York Chinese Scholar’s Garden at Snug Harbor Cultural Center & Botanical Garden in Staten Island.

The career-defining album was originally inspired by his time spent in Hong Kong, featuring a plethora of samples from Chinese-issued records he discovered while digging in the Asian metropolis. 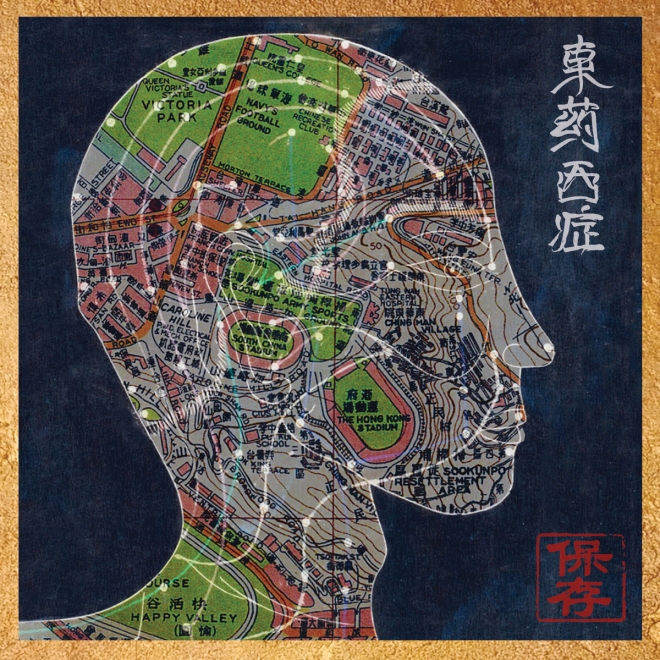 His love affair with Chinese-based samples stems from back in 2005 when he worked on ‘Wu-Tang Meets the Indie Culture’ with Wu-Tang Clan members, as well as Dr Yen Lo for ‘Day 81’. The album cover for ‘Eastern Medicine, Western Illness’ by artists Mark Shaw and Xeme features an old map of Hong Kong layered on top of an acupressure or acupuncture chart.

Although this short film comes to us after the album’s release, it certainly feels like the perfect introduction to it.

So, if you haven’t already checked out Preservation ‘Eastern Medicine, Western Illness’, we suggest you watch ‘A Cure For the Common’ below and then jump onto the album here.