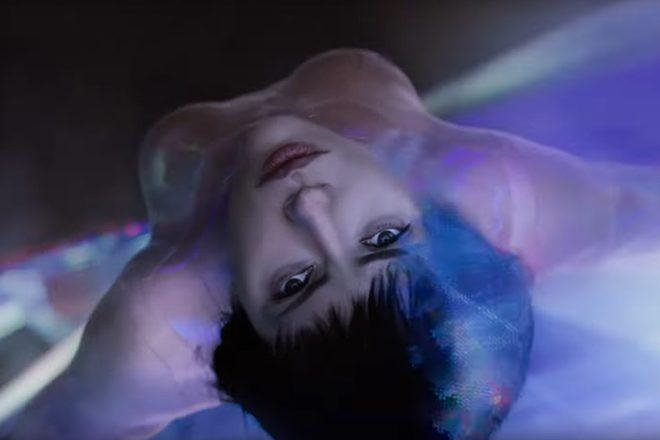 Paramount Pictures has uploaded a new extended clip of Ghost In The Shell entitled 'Building Jump'.

The forthcoming classic Manga remake features an electronic-focused soundtrack, with Tricky, DJ Shadow, Boys Noize, Above & Beyond, Nils Frahm, Johnny Jewel, Gary Numan, Above & Beyond, Steve Aoki and a Ki:Theory rework of Depeche Mode’s ‘Enjoy The Silence’ featuring on the on the tracklist.

Scarlett Johansson stars in the lead role, and in the new clip features her falling backwards off a building in an invisibility leotard and launching a solo attack on group of aggressors. Check it out below.