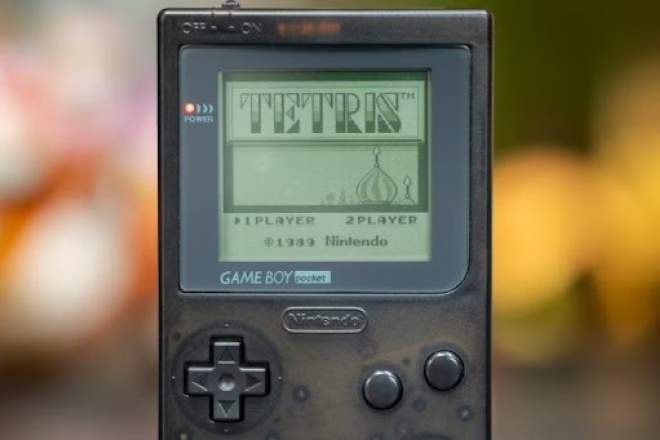 The study, which analysed YouTube video views, found that 1992's Mortal Kombat’s main theme 'Techno Syndrome' had the highest amount of views, standing at 141,741,111 views at the time of research.

It then found that the 2000s was the second most popular decade for video game music, followed by the 2010s and lastly the 80s.

The song 'Techno Syndrome' from Mortal Kombat has amassed an astounding 141,741,111 views on YouTube, taking the top spot.

Read this next: The 9 best nightclubs in video games

The song 'Techno Syndrome' from Mortal Kombat has amassed an astounding 141,741,111 views on YouTube, taking the top spot. Players are challenged to "Test your might" in this song that Olivier Adams composed for the Mortal Kombat video game

Second place to 'Techno Syndrome' is 'Still Alive’ from 2007's Portal. This track by Jonathan Coulton has a more humorous tone to the Mortal Kombat track and has amassed 43,039,999 views on YouTube - leaving 'Techno Syndrome' well in the lead for the top spot.

The study also found that Fighting, Adventure, and Puzzle were the top three genres of video games where music was most popular. Fighting topped this chart, with 165,620,231 views across songs on YouTube.

Read this next: Gen Z are finding music through video games

The data was collected by the website BestCasinoSites who made a seedlist of the 60 best pieces of video game music - using articles from CNET, levelskip, NME, Collider and CBR.com to back up the data.

They then searched for these video game tracks on YouTube, and listed how popular each of the tracks is by the view count on YouTube.

A full table of findings can be seen here. Listen to 'Techno Syndrome' below.