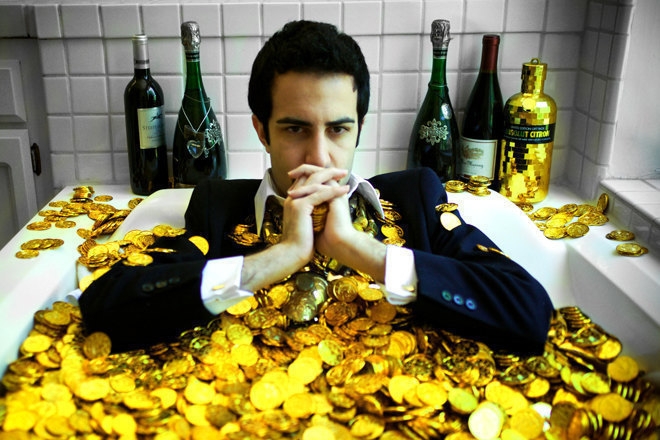 After announcing that this year’s edition of 808 Festival would be expanding to two days from one and then dropping hints as to the first four names on the line-up, there has been a lot of buzz amongst Bangkokians as to just how big 808 was going to become.

Yesterday the festival finally delivered and made official that Hardwell, Carnage, MaRlo and Valentino Khan are the first four names on the bill.

Obviously, fans are elated and the Facebook post got A LOT of attention but a few people still felt left out. If you're one of those that were left wondering if any more underground DJs are coming, well we’ve got it on good authority to promise you that your patience will be seriously rewarded.

808 Festival happens on December 10th & 11th this year at the BITEC Convention Center in Bangkok.

Early bird tickets have already sold out and tier one tickets are now on sale here for ฿2,755. 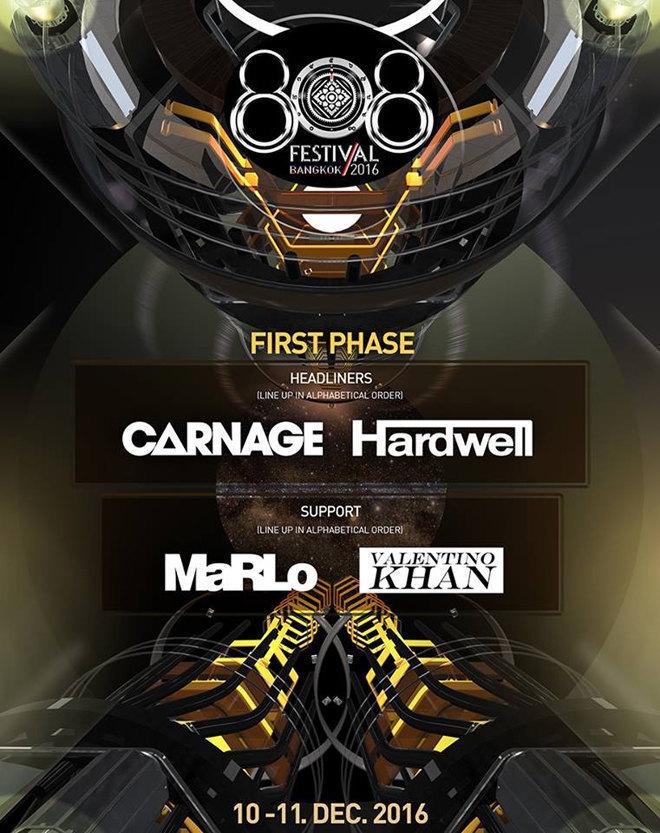