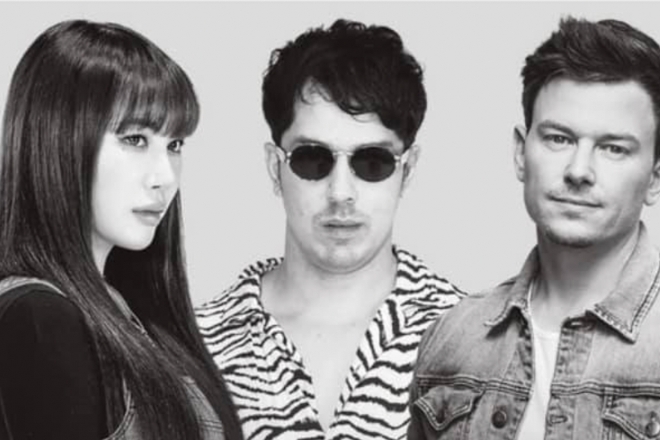 The new single, ‘Wouldn’t Be Me’ follows 22Bullets’ recent release ‘Red’ which featured Vava, one of China’s most in-demand rappers, as well as a remix for David Guetta’s ‘Family’. Hoping to make a fresh mark in 2022 with ‘Wouldn’t Be Me’. the new single is drenched in ‘80s sounding synths that are coupled with the high energy of JAMIE’s lyrical input.

Speaking about the global collaboration, 22Bullets said, “Fedde and I are all about that type of sound. In a writing session Fedde, the creativity just came flooding in. We knew we had something special on our hands. When JAMIE came in, adding her flares, the song just came to life."

A veteran in the dance space, Fedde Le Grand is responsible for breaking the UK charts with his hit single ‘Put Your Hands Up For Detroit’ as well as headlining festivals around the world for the last 15 years. Fedde said, “Because of the pandemic, we learned to be creative with ways we collaborate internationally. We invited artists and writers from all over the world to come together, virtually. Here we have people from The Netherlands, Thailand, South Korea, and Sweden, and that's how ‘Wouldn't Be Me’ was created. This is the first time I worked this way and I loved how the song turns out. I hope you feel the same".

22Bullets & Fedde Le Grand feat. JAMIE ‘Wouldn’t Be Me’ is out now on WHET Records and Spinnin’ Records. Check out the video or choose your favourite streaming platform here.