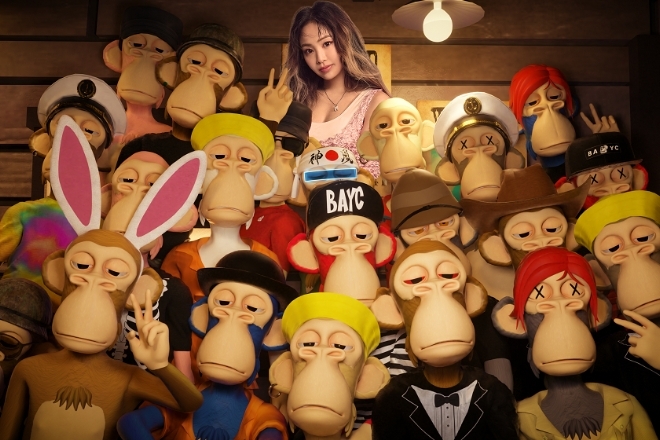 Step aside, art-based NFTs; time to make room for music. On May 20 2022, the world’s first metaverse music label was launched out of Taiwan. Named 0x0, the label consists of musicians (as any label would), only this time they come in the form of NFT characters.

This step in creative and digital ingenuity was initiated by a group of music enthusiasts in order to maximise NFT ownership potential. The 0x0 label exists as a DAO (decentralized autonomous organization), allowing fans more authorisation. Each song NFT serves as a 0x0DAO token, and token owners are granted recognition of being label stakeholders.

The label has recently introduced their very first artist on the roster; Medicine Man, hailing from the famed Bored Ape Yacht Club collection. The Web3 talent specialises in modern hip-hop and has released his first single ‘Hello Tokyo’. The track is inspired by his first trip to and one month stay at the Japanese metropolis, soaking in its vibrant lifestyle.

“Perhaps in five years, 20 to 30 percent of artists on Spotify will exist as virtual characters!” Medicine Man exclaims in an interview with Taiwan’s lifestyle magazine, Juksy. This statement strengthens his predictions towards a rising identity through NFTs; it could become a norm in the not-so-distant future. 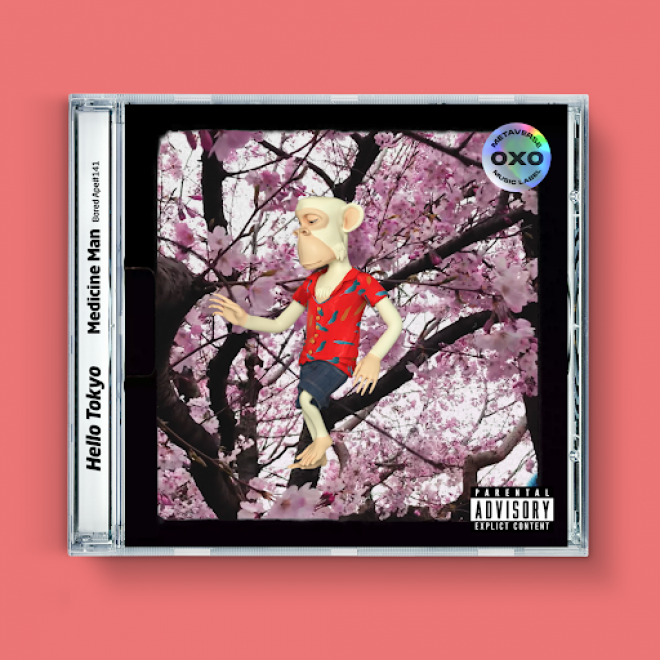 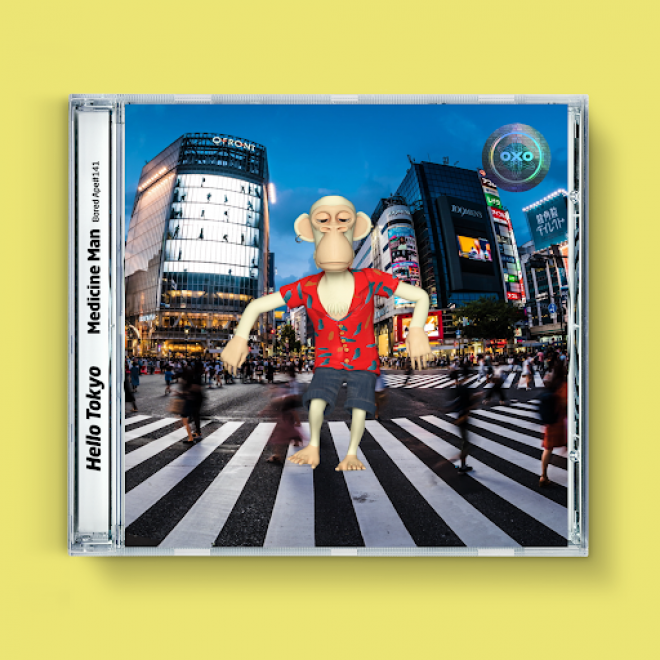 The ‘Hello Tokyo’ NFTs come in three collectible formats; vinyl, cassette and CD. Each version also has a unique cover that highlights distinct Japanese brands, celebrities, sceneries and even food. Along with the single’s release, as many as 600 song NFTs have also been minted, garnering around 5 million NTD (US$167,940) in ETH.

There’s also “Medicine Man & A-Pop”; a first-of-its-kind metaverse supergroup. With 21 members also hailing from “Bored Ape”, the group’s combined net worth nearly reaches 200 million NTD (US$6,7 million). They will be collaborating with Taiwanese-Australian singer Kimberley Chen on a new Mandopop single later this month, with a cross-reality music video portraying Chen as an “Ape Wife” together with her 21 digital partners. Sounds like Snow White on a whole other level. 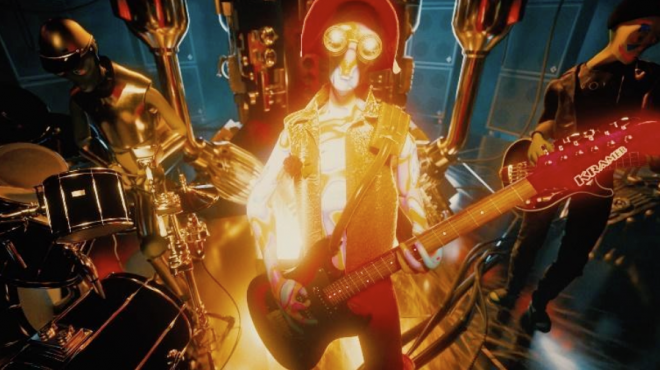 But it doesn’t stop there. The label also introduces its very own cyberpunk band named VOIZΞ. Represented by alien-like characters, the band consists of lead singer Iggi Bob, drummer TH_ and bassist Severus Vape. Their first single ‘Degen’ was released with 400 NFT copies, and the music video has even been selected as a 2022 Rome Music Video Awards semi-finalist.

Constantly evolving with the digitally-enforced times, 0x0 looks to revamp the way the music industry works through the concept of Web3 while further introducing the label to a broader, global audience.

For more on 0x0’s latest developments, head on to their website.