At just 20, Thai-German artist Jannine Weigel is a megastar in the world of pop. Her song ‘Passcode’ is one of the biggest breakthrough singles from Asia in 2020, already amassing three million views on YouTube. The tune is also the debut release for RedRecords, a joint venture between AirAsia and Universal Music Group that is dedicated to ushering in a new era of success for Asian music. On her spare time, Jannine is also an avid true crime fan and enjoys indulging in episode or two.

"When people see me they’re often surprised that I have an extreme interest in true crime because I also quickly realized that (at least within the people I know and I’ve met) this is not considered a “normal” interest," says Jannine. "I was introduced to true crime at quite a young age. At around 10 years old my mom bought a book titled “Wicked Mother” (it’s written by a Thai author so there’s no English version) and it was the first time I remember finding myself so disturbed yet at the same time kind of fascinated that people who murder their own children exist, which was something that I could’ve never imagined at that age."

"Once I grew a little bit older, through my teens my mom was always been emphasizing to beware of people even if I knew them. Since then (the book), I’ve always been interested in what causes people to become this way and how to prevent incidents like that from happening to myself or the people around me, which is why I like listening to survivor stories the most because you can learn so much from them."

"I think listening to these stories helps me de-stress in a weird way because sometimes I’m so buried in my own problems and so caught up by what’s around me that I forget to be grateful for what I have, which ultimately is my life, my health, and my family. Sometimes these stories kind of help me put me into someone else’s shoes and help me reflect on my own life as well and what area I can protect myself more."

If you're looking for a murder mystery or something to listen to on your next walk, your next few hours are sorted courtesy of Jannine Weigel. 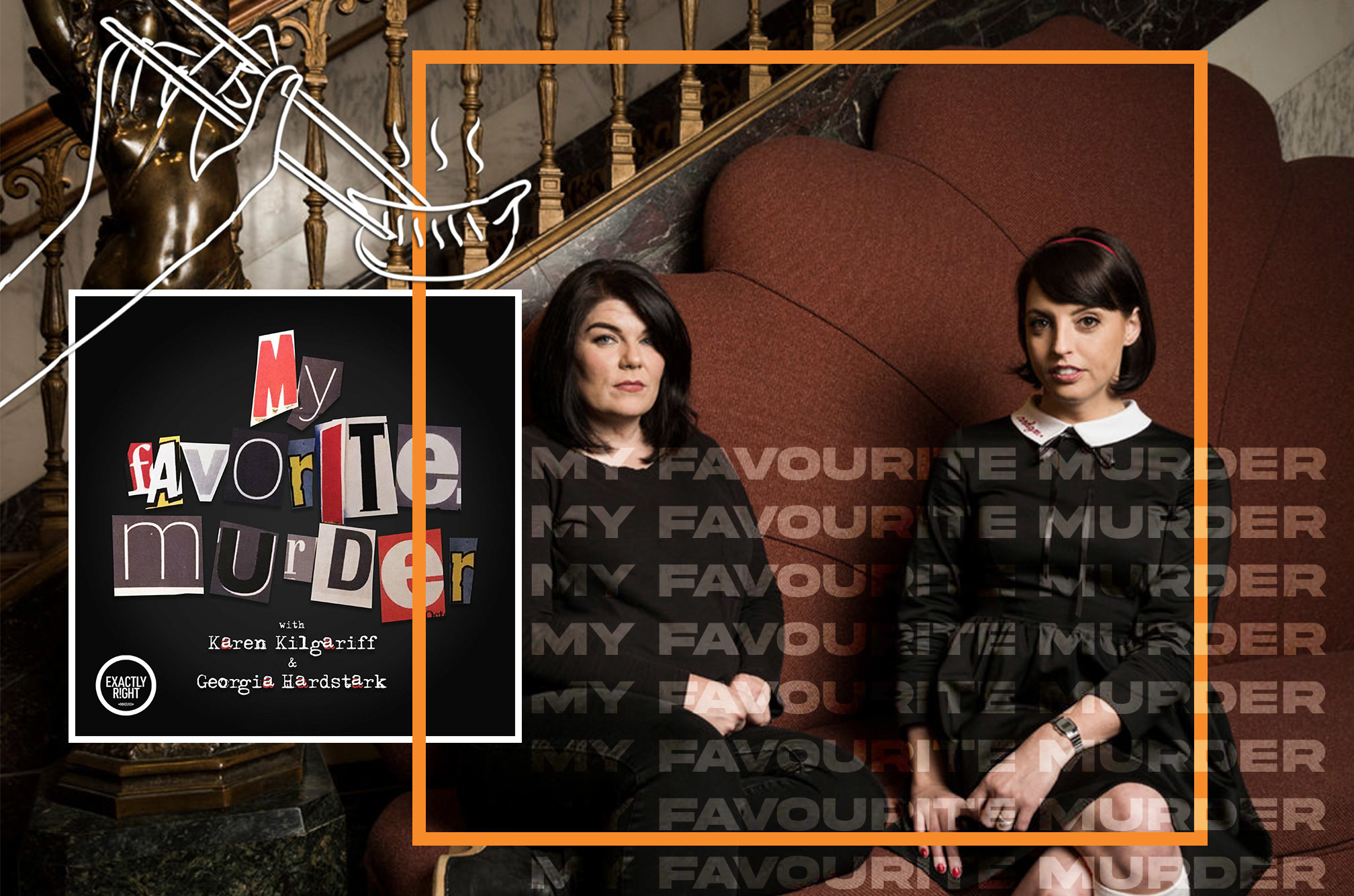 "Hosted by Karen Kilgariff & Georgia Hardstark, this is by far my favorite true crime podcast. While they are entertaining and crack jokes from time to time, they are funny in a respectful way. The way they present the stories is very intriguing but yet also casual enough to make you feel like you’re there and part of the conversation. They not only tell the famous stories but also dive into the lesser known ones which I think are the best stories. The episodes that stood out to me the most were episode 117 (WARNING: very graphic) which is a survivor story about a pregnant woman who was abducted for her unborn baby, and episode 125 where two friends went on a fishing trip out in nowhere and encountered a seemingly “friendly” man until said man opened fire on both friends."

Man in the Window 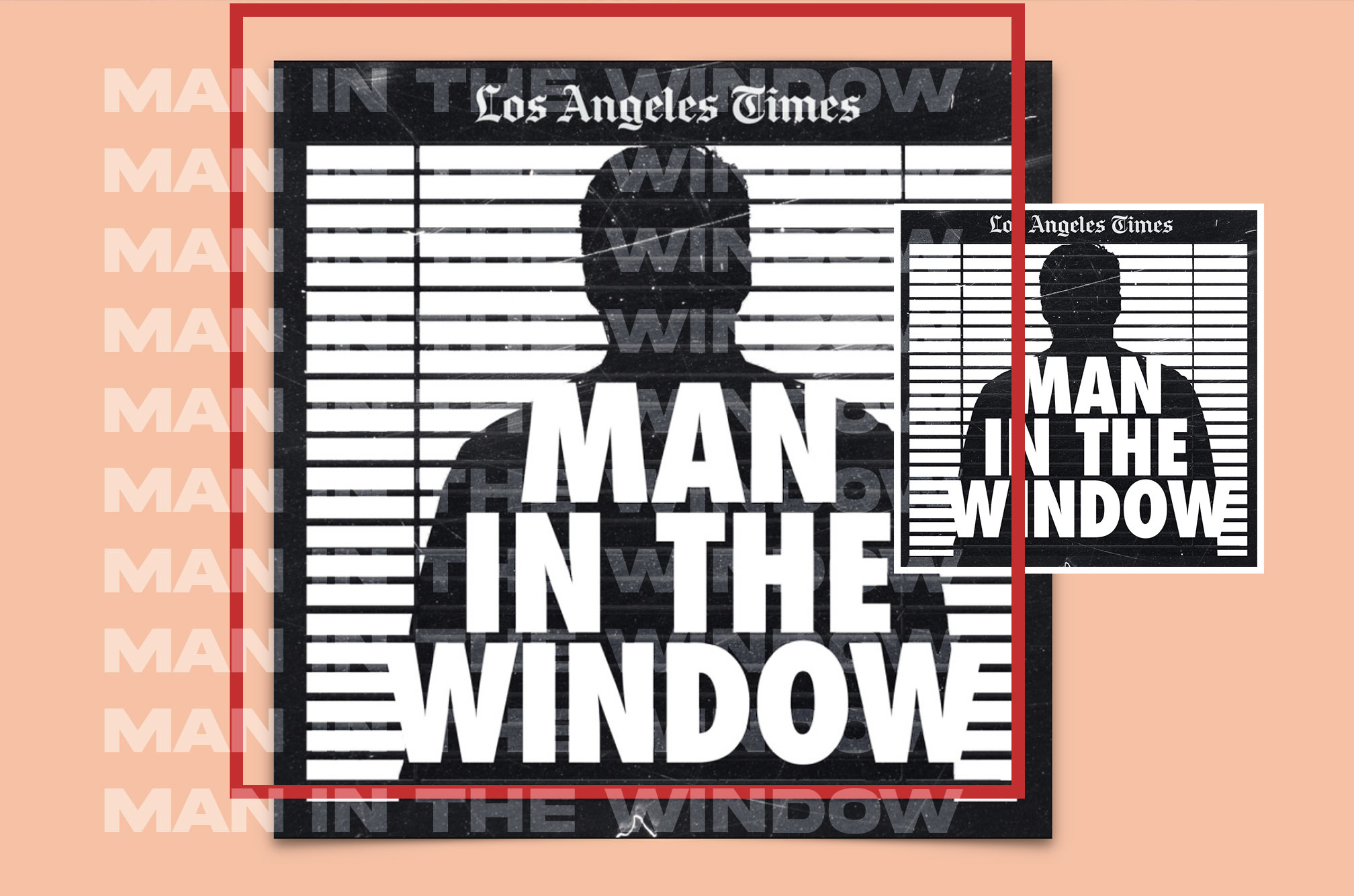 "This podcast is an 8 episode series that focuses all on the Golden State Killer & serial rapist (who has just been caught recently) and the story telling is very immersive and will make you feel like you’re experiencing everything as it is happening. They switch between storytelling and the actual victims telling their encounters from their own perspective so it adds so much more rawness to the storytelling that it doesn’t feel just like “another true crime story” but makes you realize that these are real people who have been affected by the crime of the killer and that the story of the survivors doesn’t just end after the incident happened but that they actually had to figure out how to live with those traumatic situations and how it affected them." 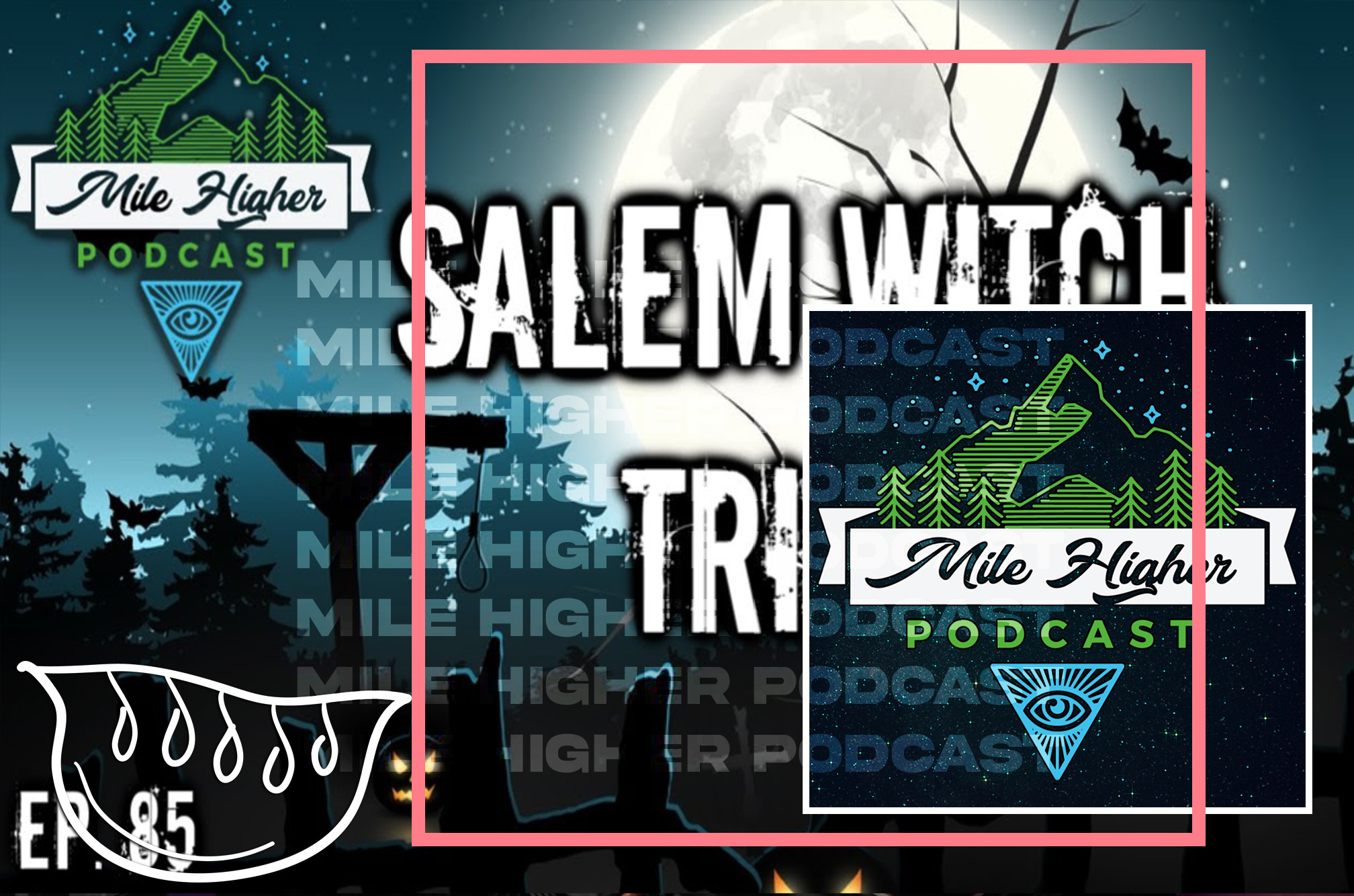 "Whenever I feel like I just need a little bit of a change from the other podcasts I listen to this one, because apart from covering true crime stories they also talk about controversies and unexplainable phenomenons like Pharaoh curses, Alien races, time travel and much more. It’s not just pure speculation when it comes to these controversies/ phenomenons but they actually also try to find facts on why some things could possibly be true or not and it’s definitely interesting to take these topics to discuss with your friends as well." 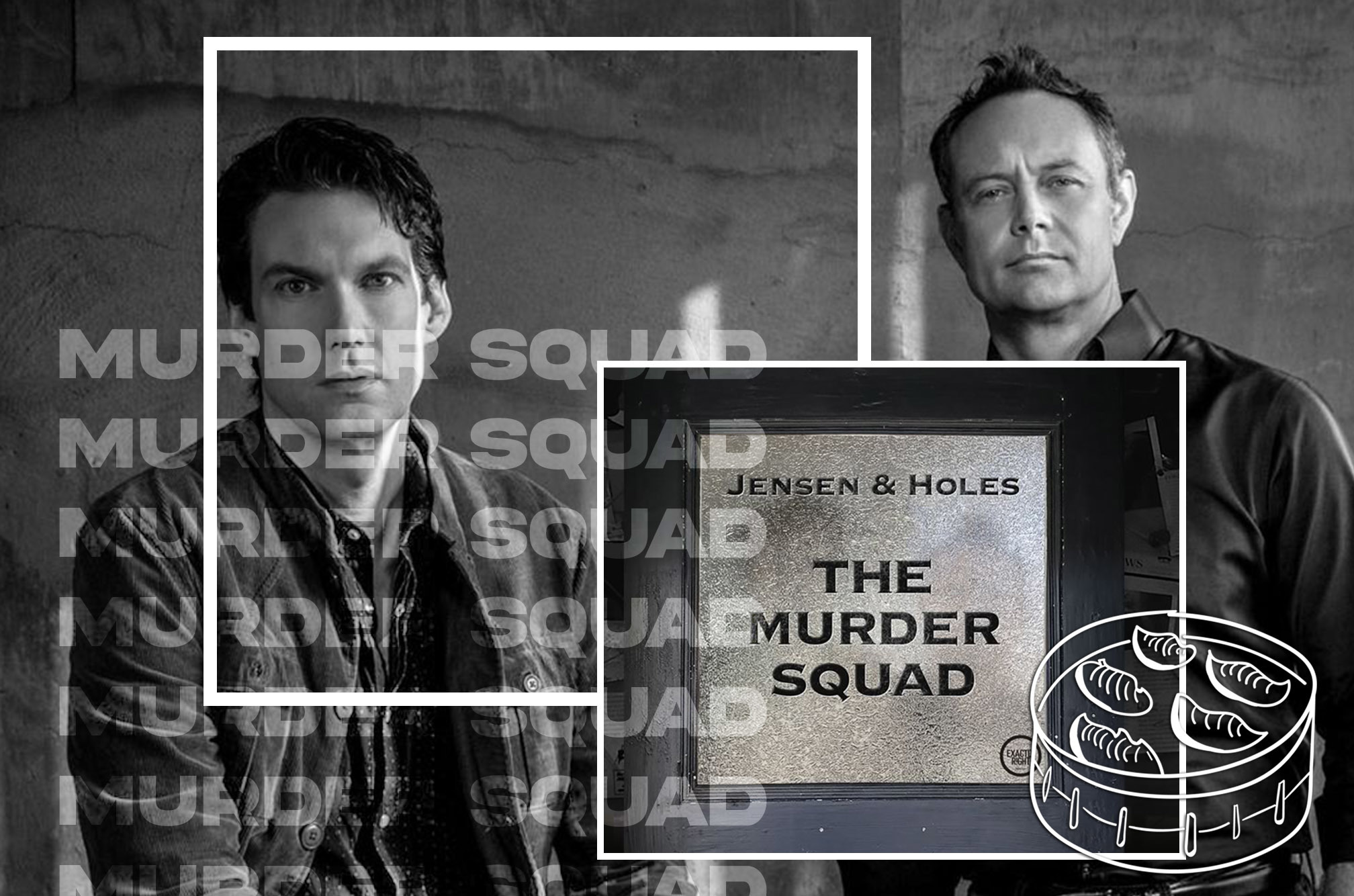 "This podcast is in the same network of MFM (My Favorite Murder) and is hosted by retired cold case investigator Paul Holes and journalistic investigator Billy Jensen who dig into unsolved murders and/or missing cases and also discuss with police who are involved in the case sometimes as well. The twist with this podcast is that they are asking the listeners to help solve the crime with them together by sending in tips or theories, and all over this podcast takes an even deeper dive in all the cases they cover since the hosts are people who have been involved and have worked in the law enforcement field in the past." 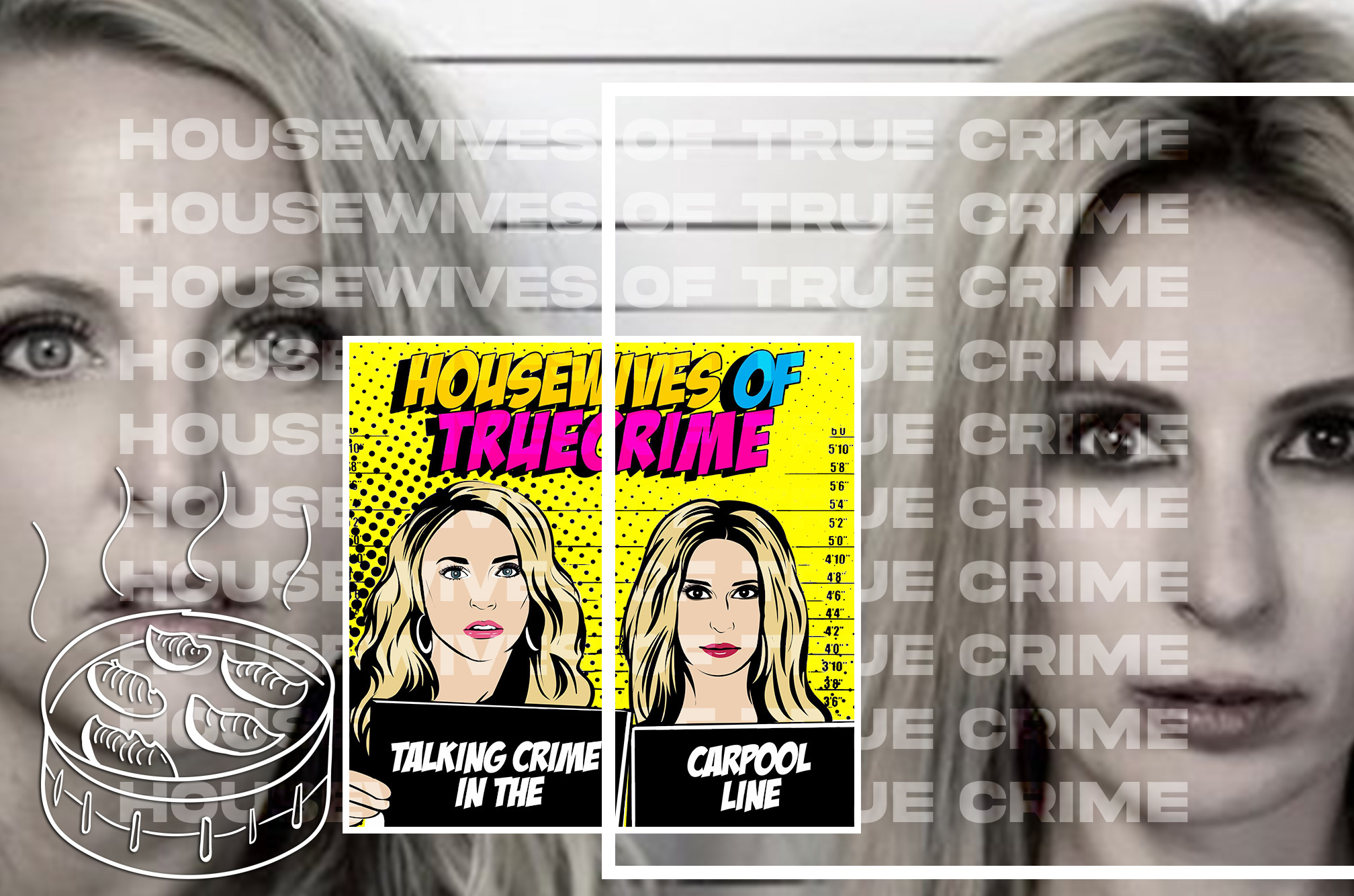 "Last but not least, Housewives of True Crime is the podcast that really introduced me into the podcast world and was the first podcast I started following. The pace of the podcast can feel a little bit slow, but for me I like listening to it when I feel like I need something more chill like when I get ready for bed and just want a mellow and non-eerie sound to listen to. The banter in the beginning of every episode sets that “mom” tone for me that makes me feel like I’m listening to my mom and her friends casually talk about everyday life stuff until the podcasters start diving into their stories. The format is quite similar to My Favorite Murder but has a different tone to it so depending on what podcasting style you like, if MFM is too intense for you, you might like this one."