Growing up to have to select a career path can be daunting for many — and those in the creative sector may find it just a little bit more challenging, especially when it comes to convincing family about your life choices. Many in Asia know that first hand.

As a child, it’s always better to grow up in an environment which hones on your passions — and if your parents are in the same world, that's truly icing on the cake. Nurko, an artist based in New Jersey had the pleasure of growing up with parents who were both also artists, which helped fuel his creativity-first journey to the fullest for most of his life.

Being a recognised talent from the world of future bass, Nurko accomplishments arised from learning from his parents since he was a child. Today, he still includes them in his current tracks such as ‘So Far Gone’, where the guitar solo can be credited to his dad. While growing up, he took to the guitar, drums and also studied the classical side of music, which he implements through experimentation in his tracks. His fun and fulfilling upbringing has also reflected how his parents formulate their creative processes. It’s rather wholesome!

As lucky as Nurko is, not everyone has access to a fruitful upbringing, particularly in the world of arts. However, a few suggestions such as communicating with your parents about a backup plan, showing discipline and managing your time may help in convincing those who have doubts about your musical journey. If they believe in you, and you believe in you, there’s only a few things left in your way.

For now, let’s jump into Nurko’s tips on some of the few ways you can be supportive towards the artists in your life and make sure they get the nourishing environment they deserve. 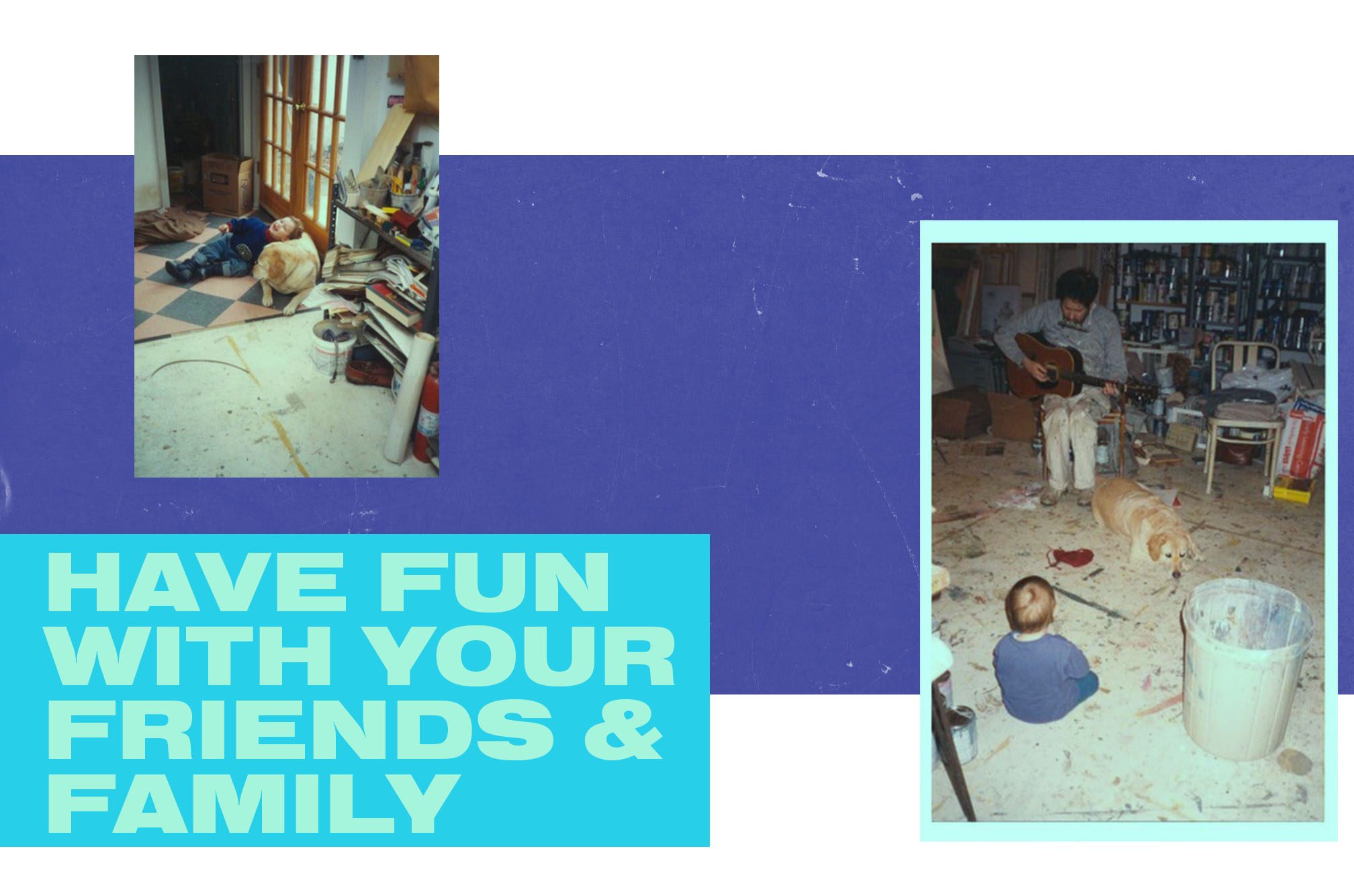 “I’ve been involved in music for most of my life. My father is a guitarist so I grew up in an artistic and musical environment. It was a lot of fun. I figured out that I wanted to be in the music industry at 23 and began pursuing a career around then. It’s never too late to start!” 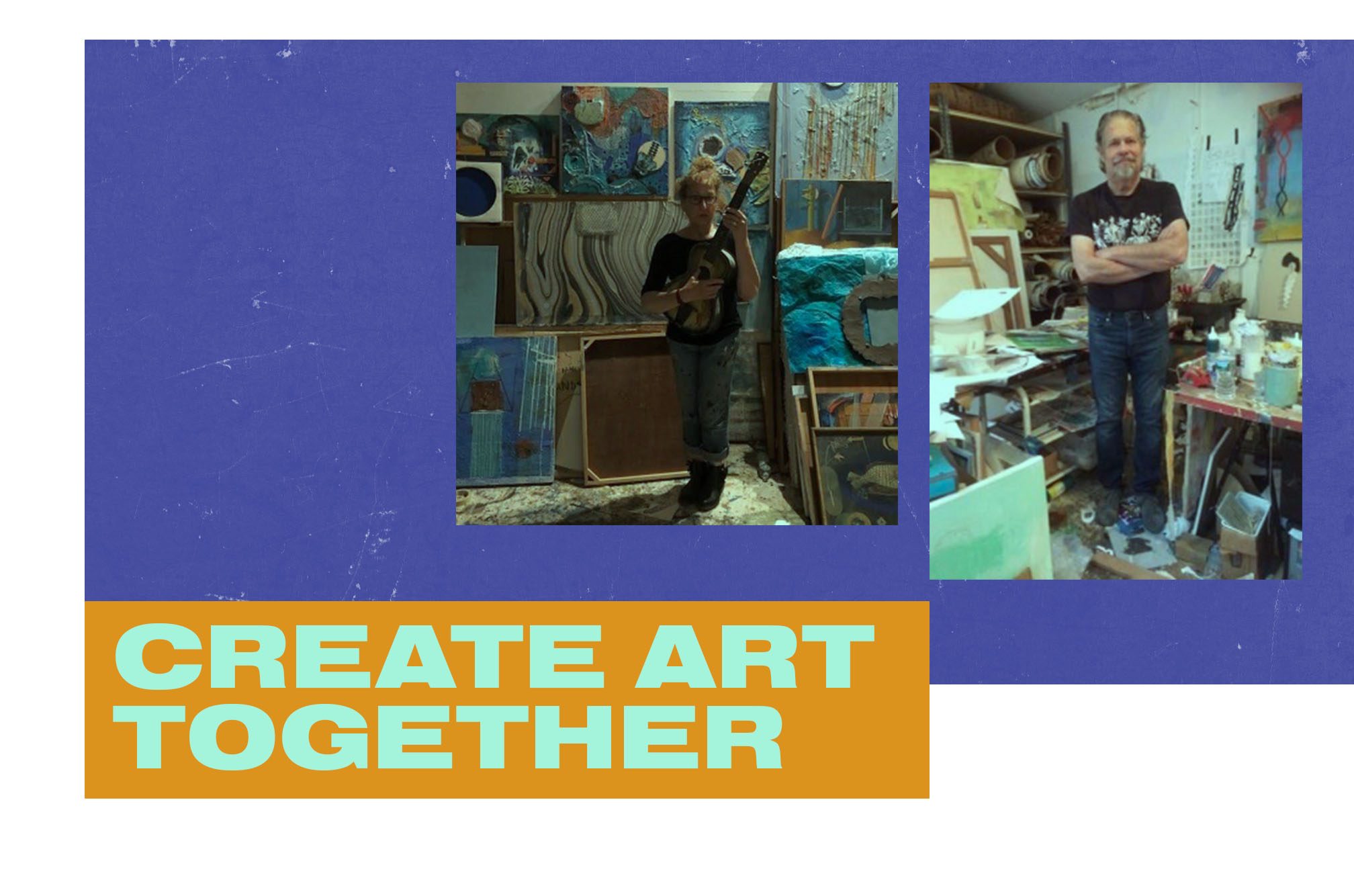 “There are some songs where my dad is actually playing the guitar (in the song). At the end of ‘So Far Gone’ there is a small solo by him. My dad also helped me with chords and how to make my chord progressions slightly better in certain instances. Also, I used to make movies for fun from around 11 to almost 16 and my parents were always acting in my productions.” 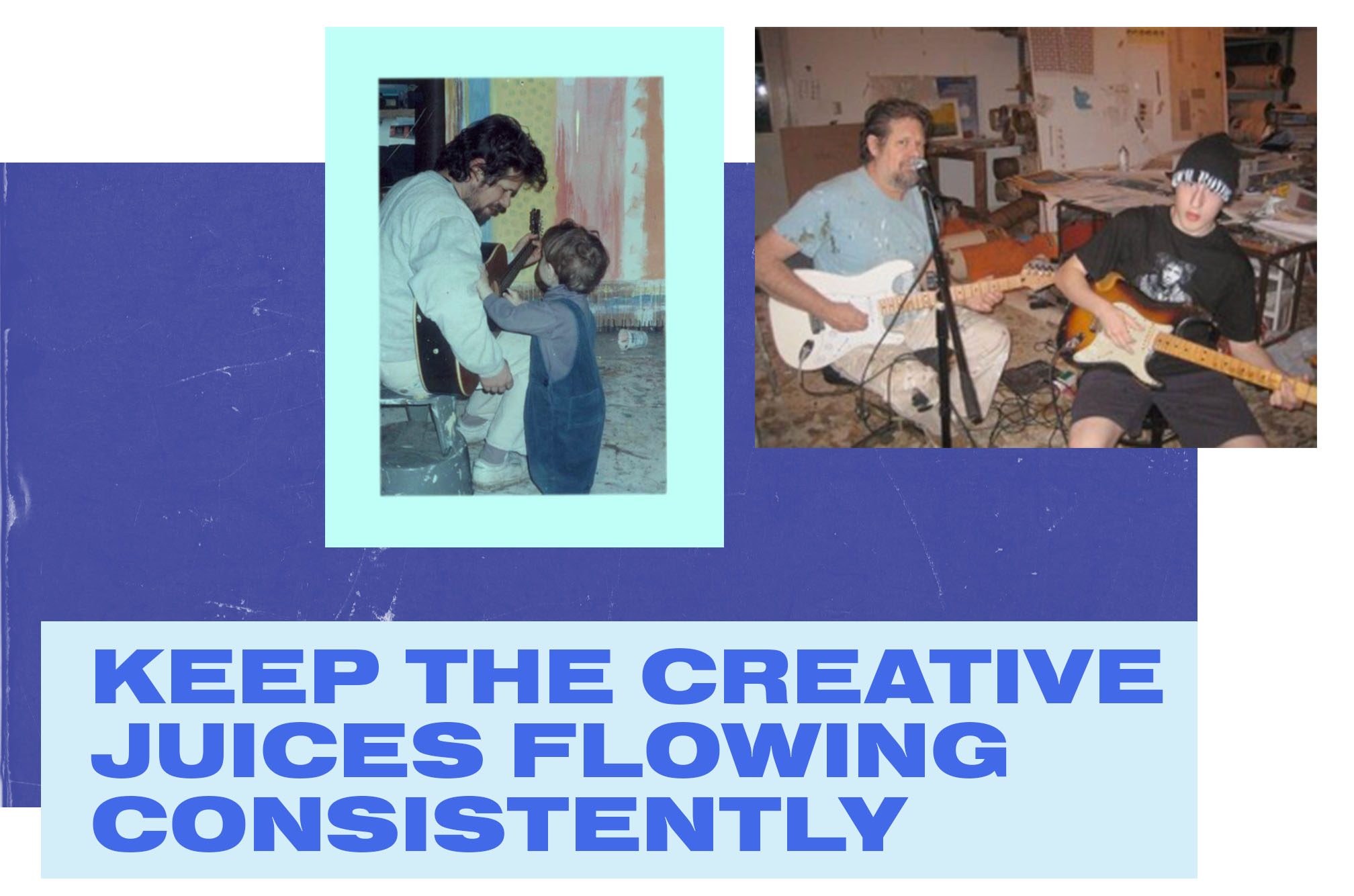 “I would say for my sanity, I need to be working on art. My parents are the same way. If time goes by where they aren’t able to work on their art, something seems off in their day. I get my passion and drive from them. For our family, art is one of the biggest parts of our lives and I couldn’t imagine life without it.” 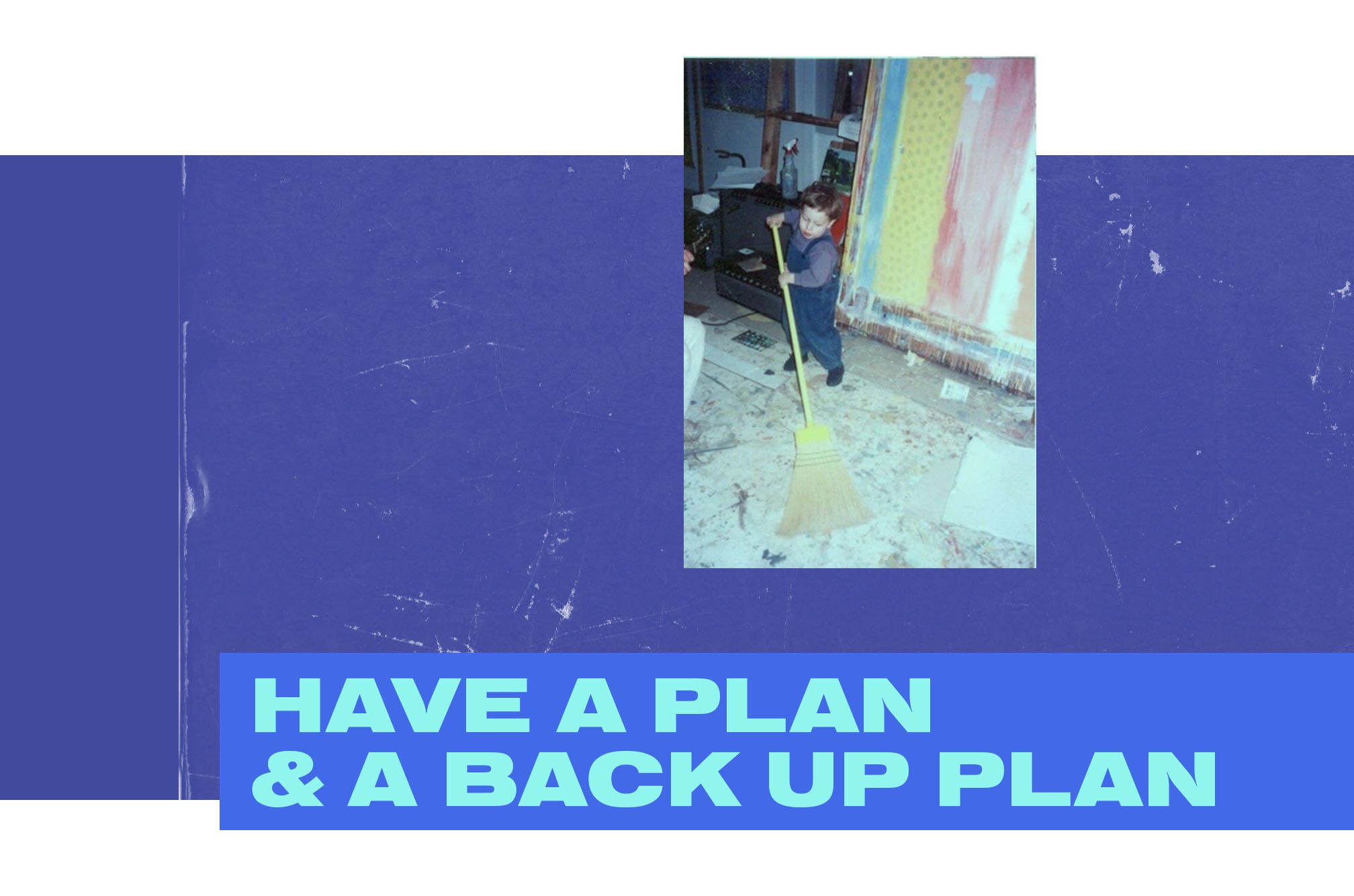 “Be sure and communicate with your parents that you have a backup plan. It’s true, there is no guaranteed success in the music industry. I worked as a mental health clinician for 3 years while I had a music career until I was able to take on music full time. It’s important to have a conventional job/ career that pays your bills, has medical insurance and has music on the side until your music starts to gain success. It shows that you have discipline. In this case, it’s very important to learn time management.” 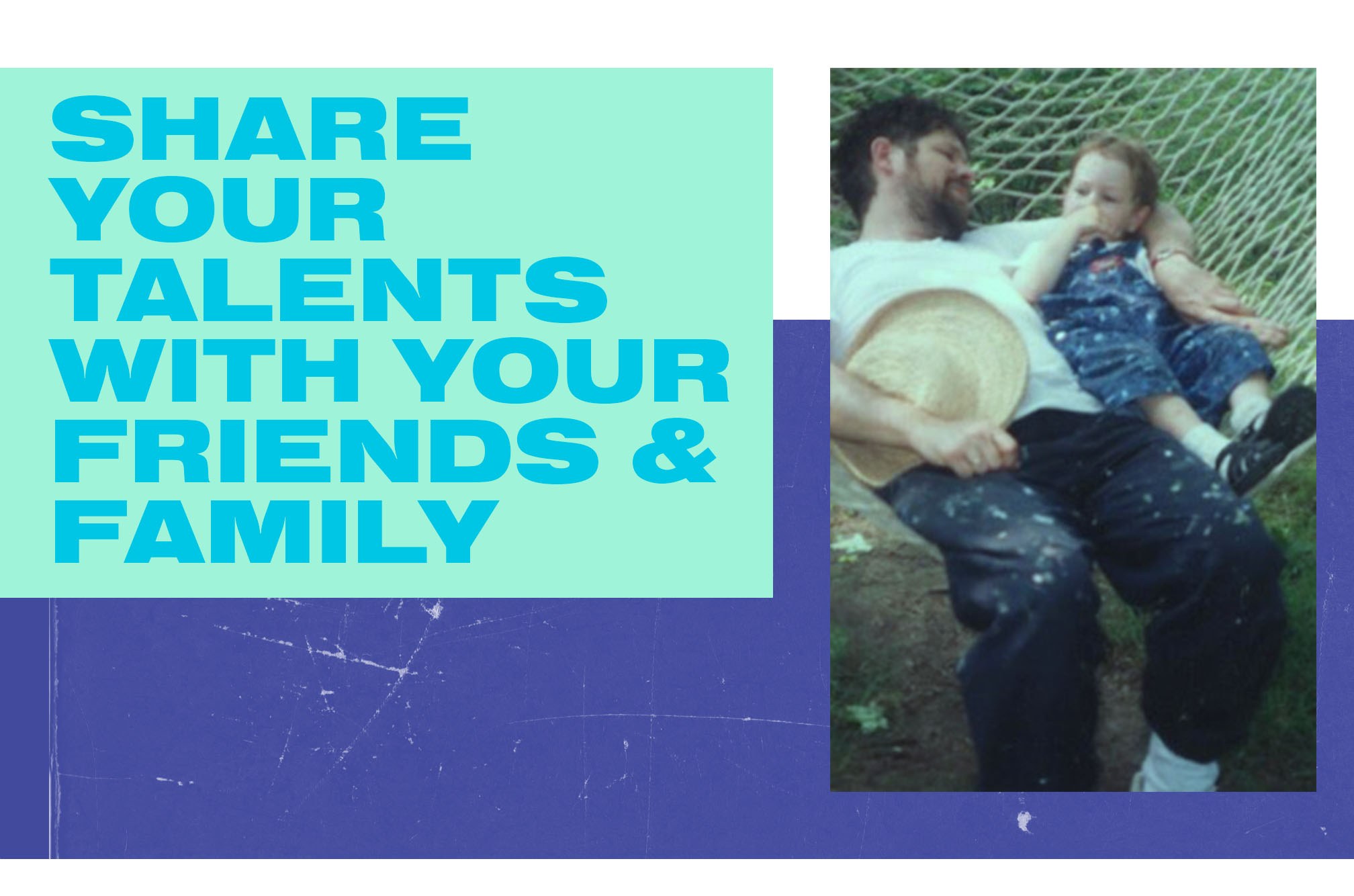 “My parents came to my show in Brooklyn before COVID started. They also recently came to my show with DABIN at Webster Hall. They always show their proud support end I can’t thank them enough!”

Nurko's latest release comes out this week as he teams up with Devon Baldwin for a melodic remake of a classic ‘Hallelujah’ track - have a listen here.