On most days, it's hard to avoid the reach of electronic music. It's on every stage around the world and playing constantly on radio airwaves, but the one medium that's curiously managed to avoid a lasting electronic impression is television.

That's not to say it hasn't been tried... and tried again.

We Are Your Friends aimed and fired for the big screen with heavyweights (i.e. pretty faces of) Zac Efron and Emily Ratajkowski before crashing and burning spectacularly while Netflix tried to turn the overstimulating world of EDM festivals into an overnight DJ success and rom-com tale with XOXO, equipped with a menacing Calvin Harris look-a-like antagonist and a whole lot of PLUR.

The Gorillaz and Steve Angello have all tackled the silver screen too, but who would have guessed, the dance music community just isn't all that into "serious" film renditions of a world that all too often feels like one big comedy. (Soundtracked by great music - most of the time.)

So we've then arrived here, at the feet of dance music's most hate-to-love-you mouthpiece: Diplo. The Florida native rose up to fame first as a producer - shout out to his ex M.I.A. for putting him on the map - and was one of the pioneers of modern dance music to tiptoe on the line of pop and electronic, unknowingly helping to fuse the two together as you often hear now on the radio.

But there wouldn't be much talk about Diplo's (in)famous reputation without mention of his headlines outside of the music. Stirring up controversy has always been at the top of Diplo's resume too, from helping to popularize the "twerking" phenomenon via his social media to starting beef with fellow producers over commercial work while turning a blind ear to those who said the same of his work with Justin Bieber.

And it takes knowing that history of Diplo's career to understand how we got here, at the premiere of Viceland's What Would Diplo Do?, a scripted show that follows "Diplo" (played by James Van Der Beek of Dawson's Creek fame) around, showing his behind-the-scene ongoings as a traversing, multi-million dollar earning DJ. The show stemmed from a one-off spoof meant as a promotional video for his label Mad Decent, which featured Van Der Beek as the overblown meme-version of Diplo. It wasn't hard for the hungry producers at Viceland, who were on the hunt for their first foray into the scripted realm, to watch the kids totally eat it up. With the blessing of Diplo to create an entire show making fun of himself ("I view it as sacrificing myself to poke fun at DJ/EDM culture as a whole," he told Rolling Stone.), WWDD was born.

While the show itself leaves plenty to be desired in its stiff supporting actors that sometimes take you back to the dark place of watching your burgeoning videographer friend's first flick made entirely with his friends as the cast ("Yeah dude... it's dope! Like, really dope.") and its sometimes non-coherent script, WWDDdoes manage to satisfy what it's going for. It's as straightforward as it gets when Van Der Beek, as Diplo, tries to explain the storyline's Twitter beef with Calvin Harris to a kid he's taken under his wing for the day. "Social media is not real life," he says. "It's just a game." 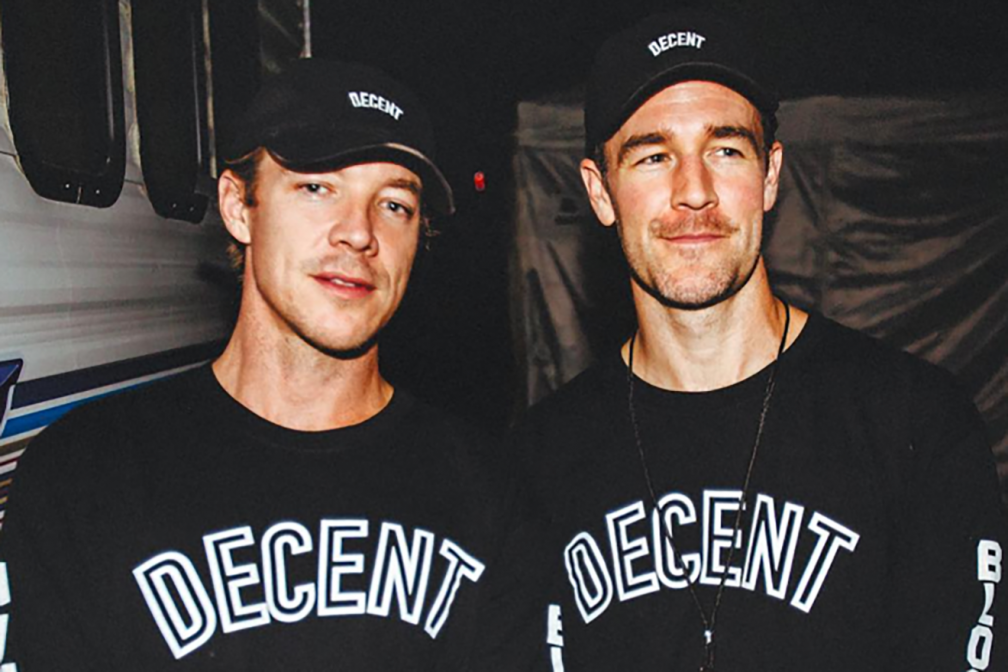 "So, who's winning?" the kid quips back. Van Der Beek might've left him hanging without an answer, but it's almost as if he's broken down the third wall without ever looking into the camera. I guess it's still Diplo, in the end.

We're all too familiar with the profiles that are seemingly just waiting with baited breath for the next Diplo-related Facebook post, with their fingers at the ready to type some snarky criticism about how much he totally sucks. WWDD zeroes in on that strange population who carry the mindset that they know all there is to know about Diplo - the dumb, bro'd out version of him - and are confident that he's a total tool, but remain absolutely fascinated by him. What (terrible) song is he working on? What (stupid) collaboration is coming out next? What (horrible) festival is he playing at next? What would (that dumb guy) Diplo do?

Coming from a guy that once said that he "isn't much a fan of DJ culture", called it "lame" and actually said in real life that he is "playing the game", it's important to remember that WWDD is, in the end, one big marketing package for Diplo Inc., LLC. There won't be much diving into the history of his youth getting entangled in Miami's bass scene, the nights he spent grinding as a promoter and DJ in Philly or details on what big pop star he's in cahoots with next. It probably won't do any good in inspiring the next generation of real young music makers. But you probably knew that already. 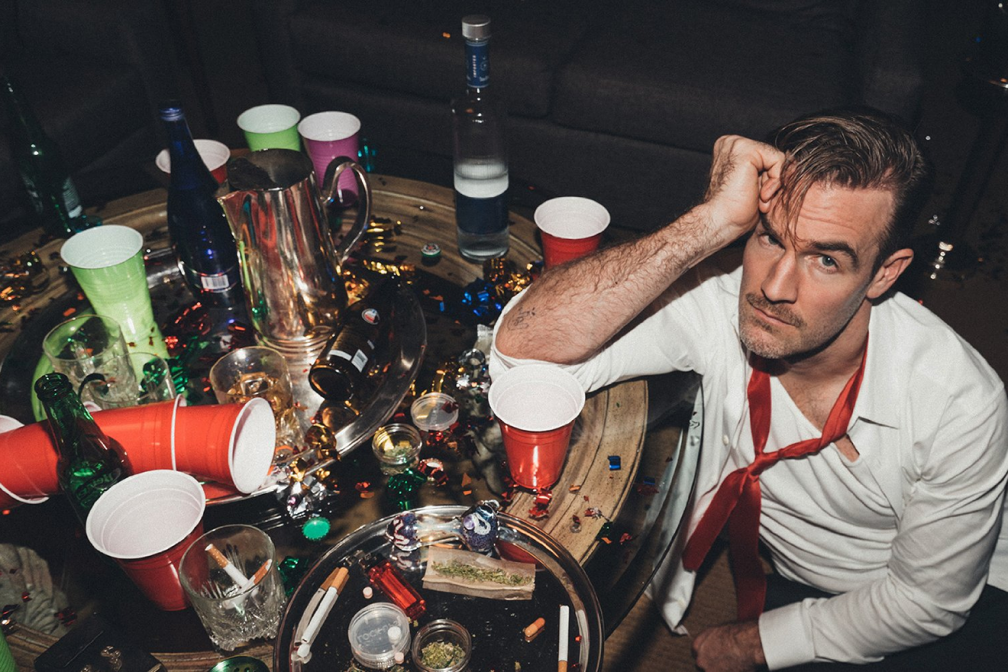 While it might seem like we're all rolling our eyes at the umpteenth time that Diplo has been nominated as Billboard's 'Most Influential Dance Music Artist', What Would Diplo Do? could be the tangible proof that Diplo has moved from being a successful producer in his own right to becoming an artist of Snoop Dogg stature and lore. They've done plenty for the music. Now it's time to laugh... and importantly, let yourself be laughed at.

Perhaps this was the only way to succeed in creating a Hollywood rendition of the dance music world... and Diplo was the one to beat everyone else to the punch by making himself the punchline. He knows, better than anyone, that there's plenty to poke fun at in the wonky world of EDM: the soft, nonsensical things DJs beef about in 140 characters or less, the deep thoughts that inspire electronic hits (ex. 'Bubble Butt') and Dillon Francis. And of course, himself.

Watch the full first episode of What Would Diplo Do? below.

The Malaysian invasion comes coupled by two streams from KL

Jenil & DJ Young's 'Kaleidoscope World' is given an earth-shaking remix

The Haçienda is being recreated in VR