If you, like many other friendless nerds, spend your days reading reviews and arguing with strangers under your favourite DJ’s latest terrible opinion on Facebook, you will probably already have heard of ‘Business Techno’. Like most things, no-one can quite agree on what does and doesn’t fall under its corporate umbrella, but depending on where you stand on the pressing political issue of DJ fees and the age-old battle between the mainstream and the underground, referring to an artist or their output as Business Techno is either an insult implying they make or play unimaginative sell-out music, or simply an acknowledgement that techno DJs are now finally able to become millionaires and travel on private jets.

As with everything bad and boring, there is a lot of money involved. It wouldn’t make much sense for Business Techno to be broke, would it? This was the hill that Spanish DJ Regal decided to die on - or was crucified on anyway regardless - in February 2018 on a Facebook update that kicked off the “techno as a business” discussion when he said he wanted to “make techno music the new mainstream music”. His argument was that there was big money being made by people ‘pretending’ to be playing techno, so why shouldn’t big money be made by ‘real’ techno DJs? It presumably did not occur to him that some people wouldn’t regard his own boring Big Room output as Real Techno either. 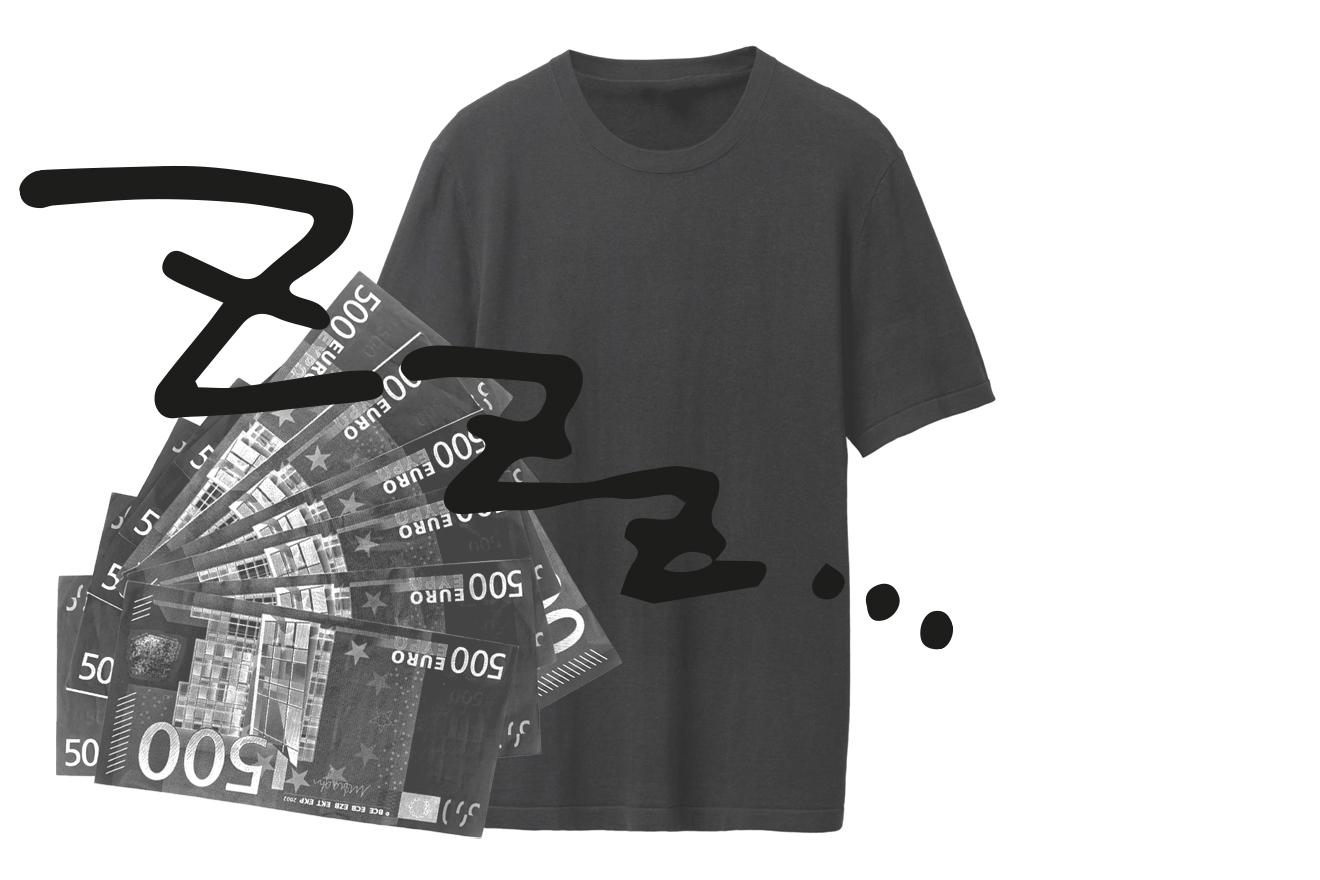 At the same time as an international explosion of diverse artists using techno as the base for experimentation and aesthetic exploration there is an accompanying wave of painting-by-numbers techno: techno for people who find their next night out via targeted Instagram adverts and Time Out recommendations; what people who ‘don’t like techno’ think techno is; the most obvious stereotypes of the genre made manifest via strobe lights and spinning smiley face projections, and exploited for truly wild amounts of money. In a way, Business Techno DJs are like the Fin-Doms of the electronic music world, making thousands of pounds punishing people who have come to drink overpriced beer and worship at their clinical and relentless 4x4 altar.

Big Room techno is fast becoming a mainstay of the UK clubbing experience: clubs where you have to all but give up the rights to your first-born child to enter after paying increasingly astronomical entry fees, all to get “a taste of Berlin in London”. The same venues also flog their spaces out to corporate events – you can almost hear the word “synergy” reverberating around the bowels of Business Techno marketing departments. This is about as far away from the underground as you can get before you ascend to the level of playing private parties for dictators. No one can really agree on who or what Business Techno is, with “you know it when you hear it” offered up as an explanation more often than anything else, but it has money, and it’s spending it booking the same DJs to play the same sets to mildly different but generally the same crowds week after week while using facial recognition technology as part of its entry process. 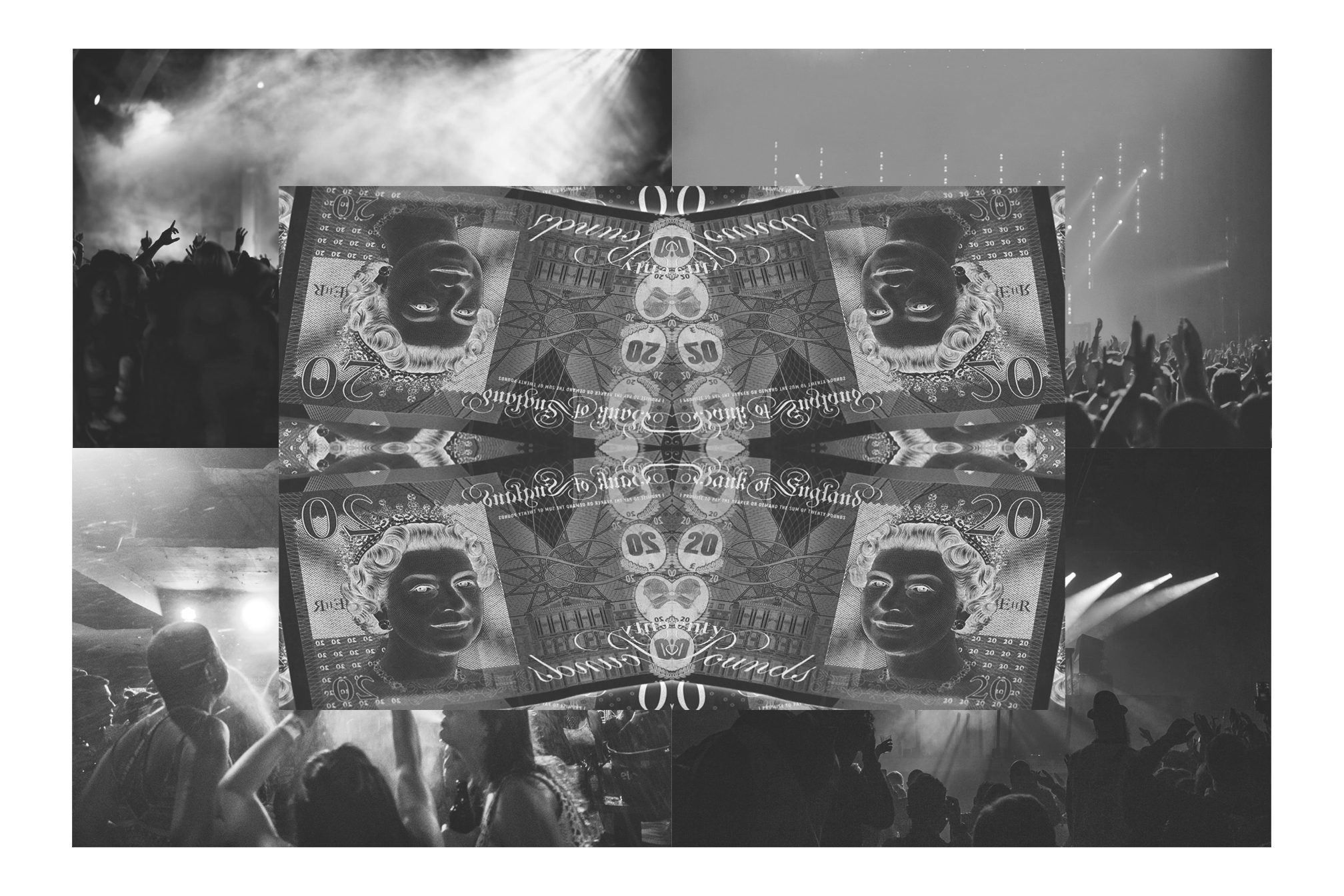 Much like superstar DJs like Steve Aoki and Calvin Harris, the Business Techno set are the influencers of electronic music: they’re hot, they have loads of Instagram followers, and they are happy to lend their personal brand to corporate sponsorships. In contrast to techno’s historically ‘underground’ roots, these DJs are here to make money. Where you land on in regards to whether someone should make £30,000 for playing an unimaginative set at a big festival and if they should flog shoes in their spare time probably decides which side of the Business Techno divide you land on.

It’s important to add that there is also a misogynistic element to the discourse (when is there not!) in that a lot of the artists who get accused of being Business Techno are young, attractive women, something that enrages men on the internet who prefer jerking off to the clip of both members of Karenn making a hand movement at the same time. Unsurprisingly, most of the biggest acts in the scene are men, although they are less likely to be attacked for being money or image focused than their female counterparts. 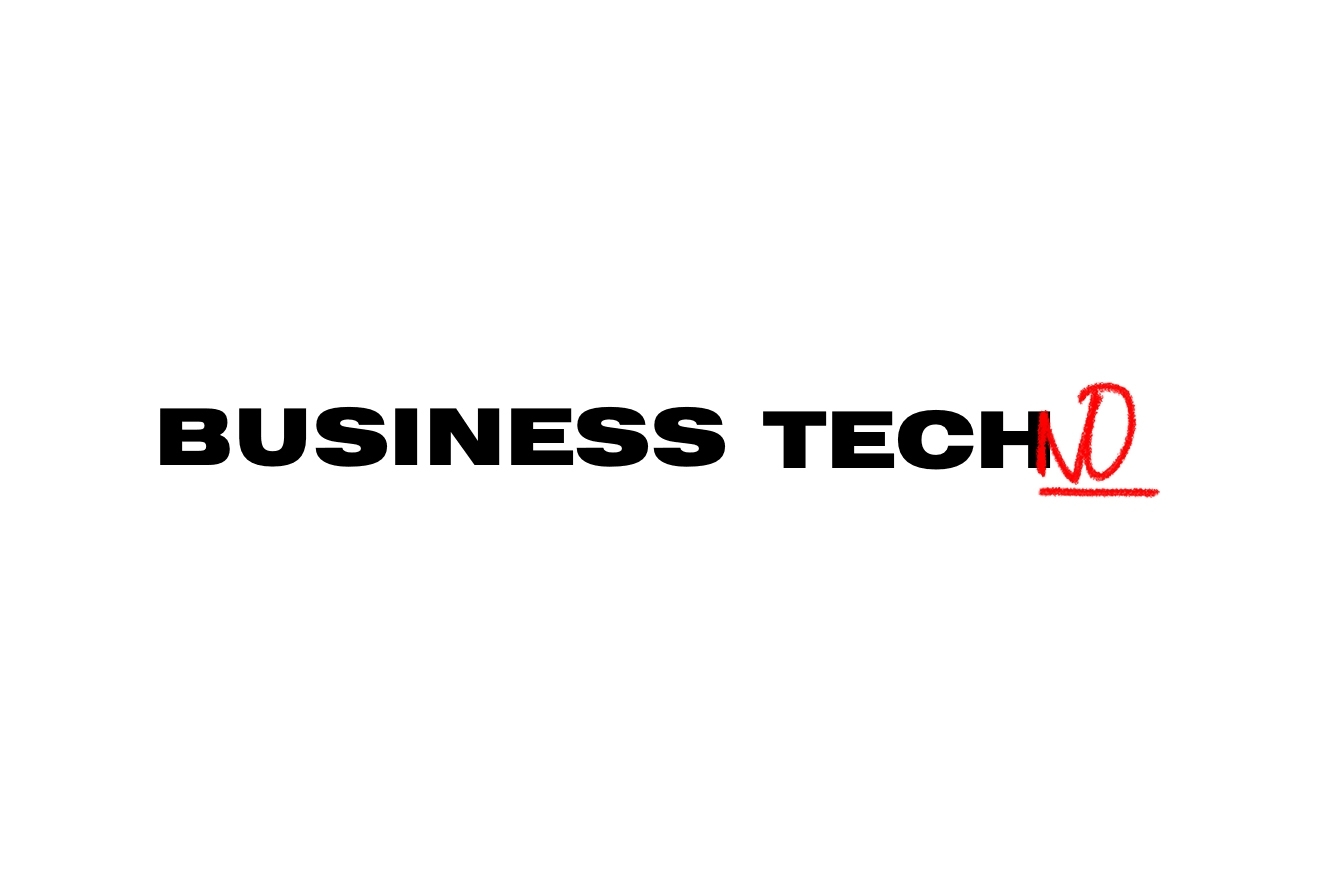 No-one has more to say about Business Techno than electronic music’s very own Old Man Yells At Cloud, Scuba, who seems to tweet about it once every four tweets, presumably because someone once called his own brand of bland-business-or-otherwise-techno Business Techno. In one of his numerous musings on the subject, he defines it as “a term made up by people who are jealous of other people for making more money than them”. As we all know, anyone who dislikes genuinely revolutionary movements being turned into platforms for the shilling of corporate interest, has historically simply been jealous of those offered the opportunity to sell out. But then again, many of the most vehement users of the term do seem to be DJs irked that their career hasn’t quite taken off in the way that they dreamed. Like any put-down that becomes a meme, it has become weaponised, a tool to suit the agenda of the person using it.

But separate the lazy jabs, professional jealousy and blatantly misogynist overtones, and what remains is actually innocent dismay and disillusionment: Business Techno can’t be neatly defined by sound or artist or venue or a type of hat; but it can be boiled down to a mindset. Business Techno is Capitalism, it’s luxury flats and investment opportunities. It’s tickets only affordable to tourists, it’s clubs where surveillance is more important than the genuine rave experience, it’s exciting DIY spaces getting shut down and turned into Instagram-friendly gastropubs. It’s this that is at the heart of the disdain for Business Techno – the idea that techno is a commodity and not a culture.