The Man usually burns at this time every year.

The annual Burning Man event has had a cult following since 1986 and is lauded as one of the most radical cultural events of our time. Unfortunately, we had to shelf our excitement and fulfil our social responsibilities this year by quenching our festival lust with old festival footage online, as the event has cancelled for the first time in history, an announcement made back in April.

The Burning Man organisers have done a great job so far at buoying our spirits despite the pandemic: they introduced Kindling in May, a non-profit virtual live events platform, followed by a new documentary ‘Art on Fire’ and a virtual conference on environmental sustainability, and launched the quantum physics-themed Multiverse, a virtual world that is made up of eight unique Universes, where Burning Man 2020 "took place” last week. 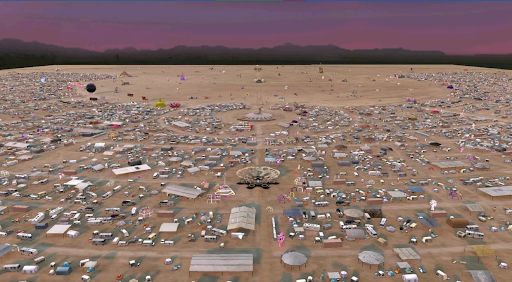 The virtual world, however, was just not enough for some of Burning Man’s most dedicated disciples. As reported by CNN, more than 1,000 people gathered at Ocean Beach in San Francisco to hold their own mini Burning Man celebration on Saturday, September 5. The mayor of San Francisco shut down the beach’s parking lot and condemned the gathering via Twitter: “This was absolutely reckless and selfish...You are not celebrating. You are putting people's lives at risk. You are putting our progress at risk. No one is immune from spreading the virus." There were also hundreds who drove out to the usual festival site at Black Rock Desert with RVs, bikes and food.

Ahead of what would have been Burning Man week, the organisers also released a statement via their Instagram urging their followers to adhere to safety measures: "As members of our global community continue to honor Burning Man culture this weekend, we urge everyone to keep our principle of Civic Responsibility close to your hearts and to refrain from gathering unsafely in large groups. No matter where or how we choose to celebrate Burning Man, maintaining public health and respecting local, state, and federal guidelines are of the utmost importance. Let’s all do our part to help prevent the spread of Covid-19." 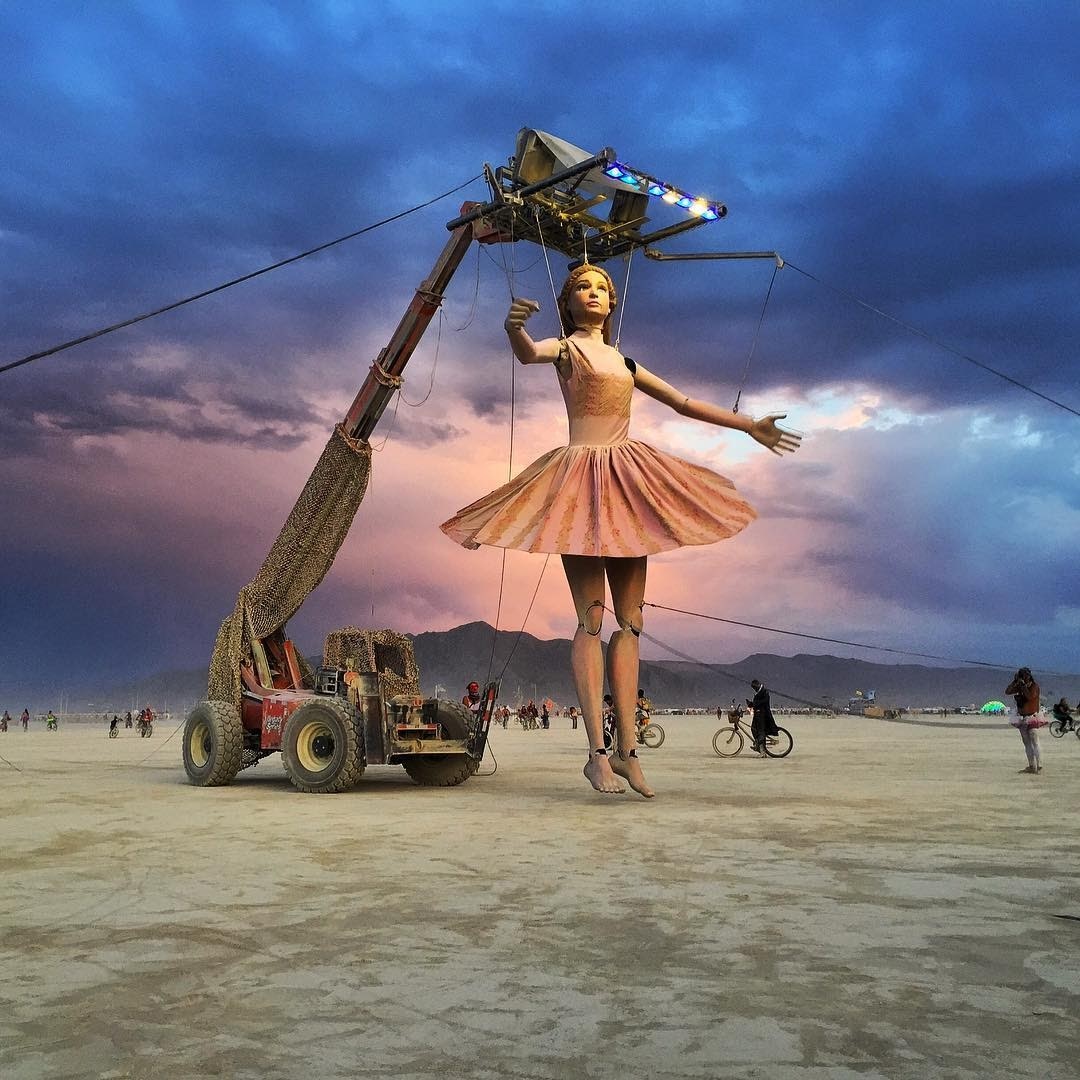 There are 10 principles amongst the Burning Man community that were written in 2004: radical inclusion, gifting, decommodification, radical self-reliance, radical self-expression, communal effort, civic responsibility, leaving no trace, participation and immediacy. While gathering to spiritually connect and communally celebrate a beloved culture could be described as “radical self-expression”, it is also radically socially irresponsible and is a dangerous, potentially life-threatening act with serious consequences.

As with many communities with strong collective beliefs, hypocrisy comes as no surprise. NPR notes that Burning Man has “evolved into a destination for social media influencers, celebrities and the Silicon Valley elite” although it was “once considered an underground gathering for bohemians and free spirits of all stripes”. Quartz has also offered an intriguing look into the changing demographic of the Burning Man attendees, poking at another hypocrisy: the event that is founded on radical inclusion is the same event that is most accessible to those that can afford the tickets, the transportation, food expenses and vacation time. While the Burning Man Project has become a non-profit, it is ironic that some of its attendees fly their personal chefs in via $55,000 private jets, or sit in the backseat of luxury RVs eating “blooming flowers out of watermelons, radishes and rainbow carrots”.

But those people are “The Man”. They are the man that Burning Man is about burning, and this is the world we live in. If there is love in the time of Covid-19, it is making the effort to protect others. It should not be radical to consider the health and safety of others, and in the spirit of Burning Man, it is inclusive, giving, self-reliant, self-expressive, socially responsible, immediate, and it is the duty of being a participant of our society.