UNTOLD truly is the festival that keeps on giving, and in its seven years in existence, has never once failed its loyal crowds who return with the same energy that they did on its debut. This time, for its seventh edition and next chapter in the UNTOLD story, Romania’s biggest event came back swinging.

Over the weekend of August 4 to 7, the annual event - set amongst Transylvania’s gorgeous gothic architecture and boundless forests - went ahead welcoming in more than 360,000 people through its gates. UNTOLD patriots and life-long fans rejoiced at the heartbeat of Romania’s music scene, readying themselves for a fairy tale weekend of music, magic, and plenty of dancefloor shenanigans. 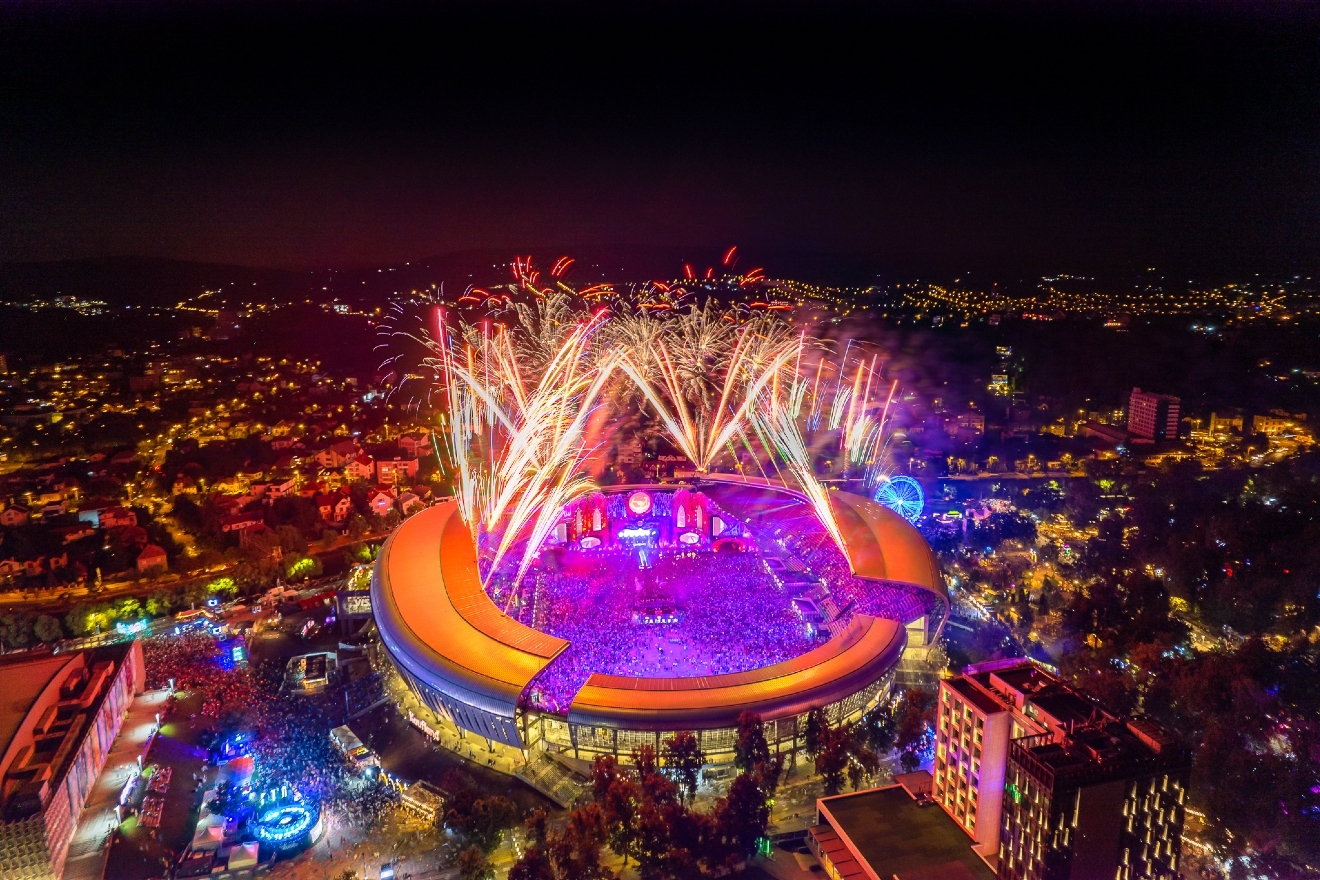 This year, following a similarly spectacular stream of artists at previous editions, heavyweight artists from around the world including David Guetta, Amelie Lens and Paul Kalkbrenner performed across multiple stages over the weekend.

Kicking off the action on the first night, Claptone’s opening show marked the beginning of the four-day weekender with the help of UNTOLD’s show-stopping firework display. Overhead at the festival’s main stage - an impressive 30,000-capacity stadium making up a large part of the site - UNTOLD’s one-of-a-kind pyrotechnics lit every inch of the sky to the tune of Claptone’s electrifying big room build-ups. The momentous showcase set the bar for the weekend ahead, with acts following including the likes of Jamie Jones b2b Loco Dice, Noisia and Audiofly.

Tucked into the forest surrounding the festival’s main arena was an abundance of immersive games, hidden stages and performers - from the secluded Daydreaming stage housing Romania’s own Raresh on Friday night, who performed a whopping three-hour set for the more minimal inclined, to acts on the forest’s larger Retro Fantesia stage egging on the ‘90s lovers with a slew of power ballads and old skool dance tunes. 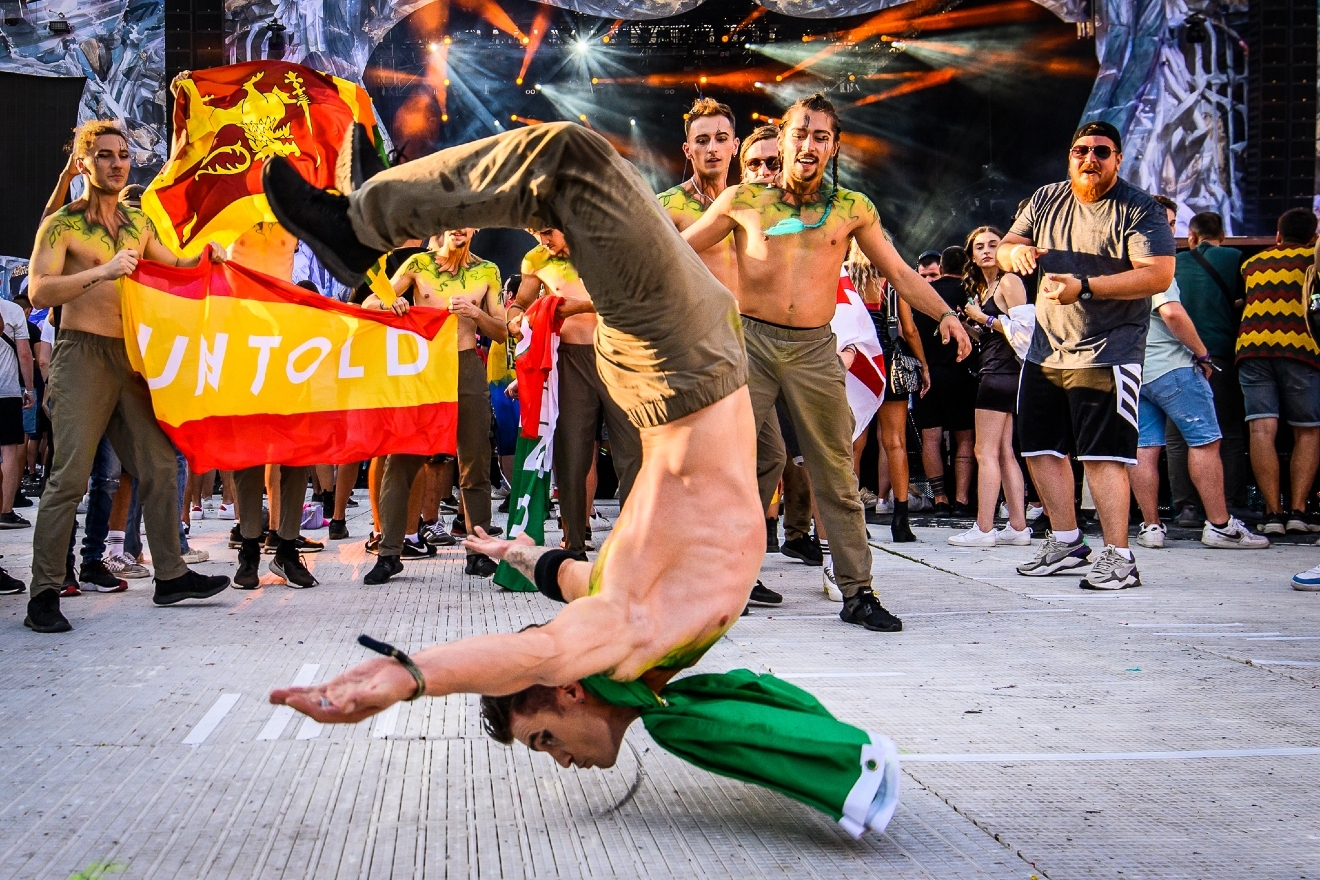 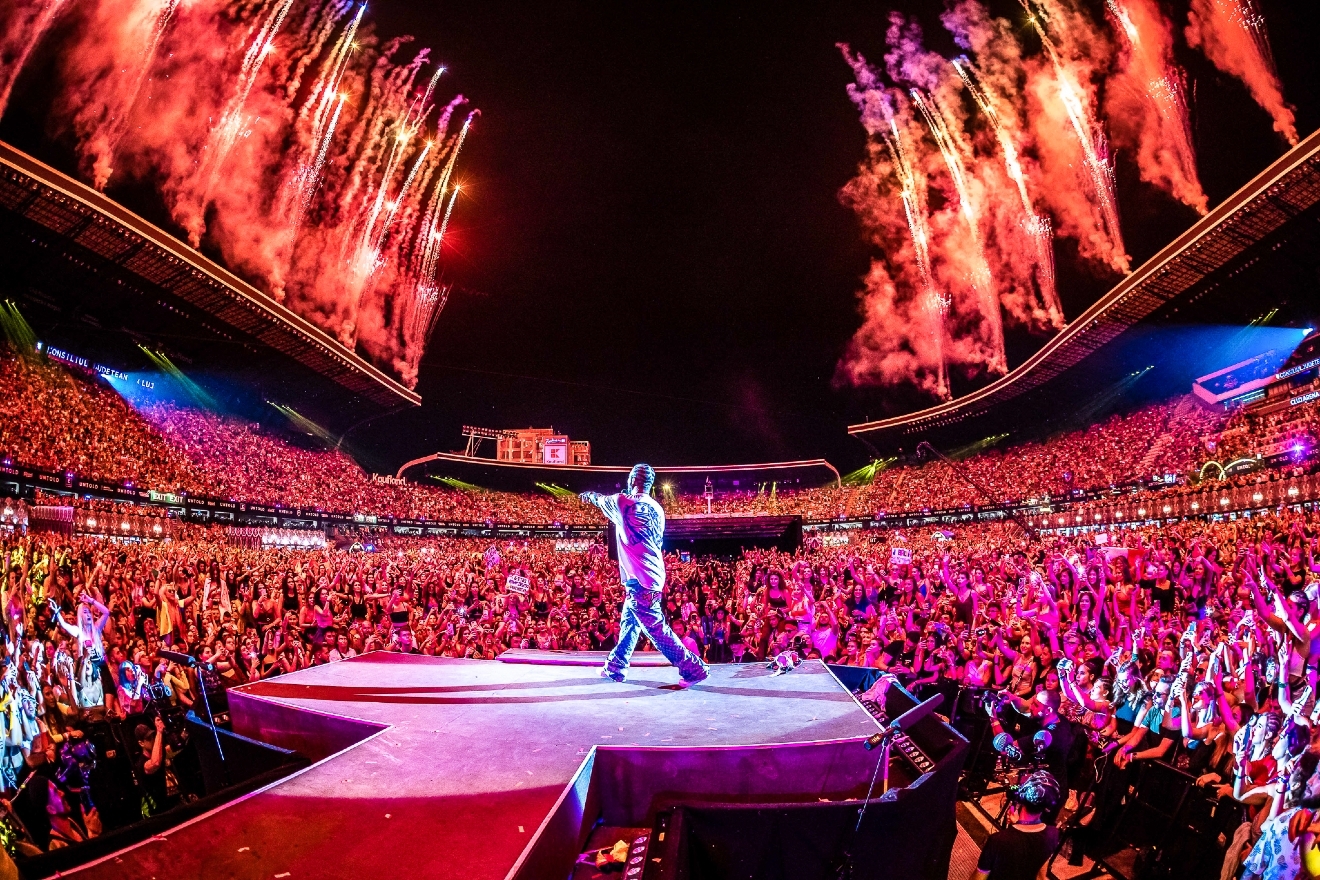 Read this next: Awakenings 2022: the world’s largest techno festival is now even bigger & better

Behind UNTOLD is a captivating fictional storyline that continues year on year through ‘chapters’, with each edition playing a part to a bigger picture. This year, following last edition’s mission to find the four hidden magical creatures, came ‘The Temple Of Luna’ promising a lunar-themed weekend featuring impressive stages embossed with moons and stars, as well as the typical steampunk theme that creeps in from the wider culture of Romania. 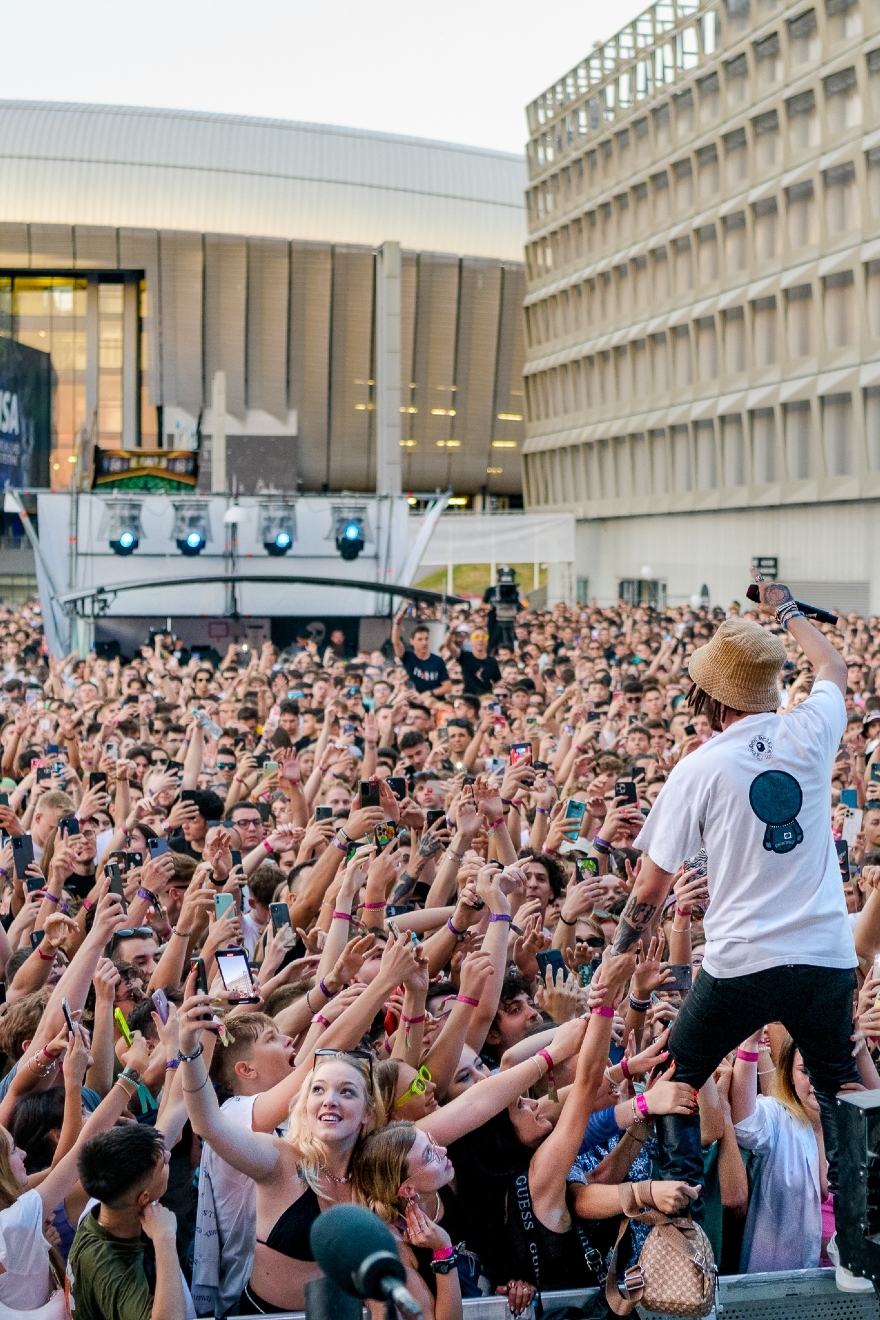 Across four days, more than 150 DJs and artists took to the festival’s eight stages. To close off the weekend, another spellbinding firework display took place on Sunday evening amidst Lost Frequencies’ packed-out set, shortly after a performance from Colombian reggaeton star J Balvin. For the seventh year running, UNTOLD proved why its mischievous weekender is one for the calendar as fans returned from far and wide - some even as far as the US and Asia - to its enchanted grounds.

Check out all of the best photos from UNTOLD’s seventh edition below. 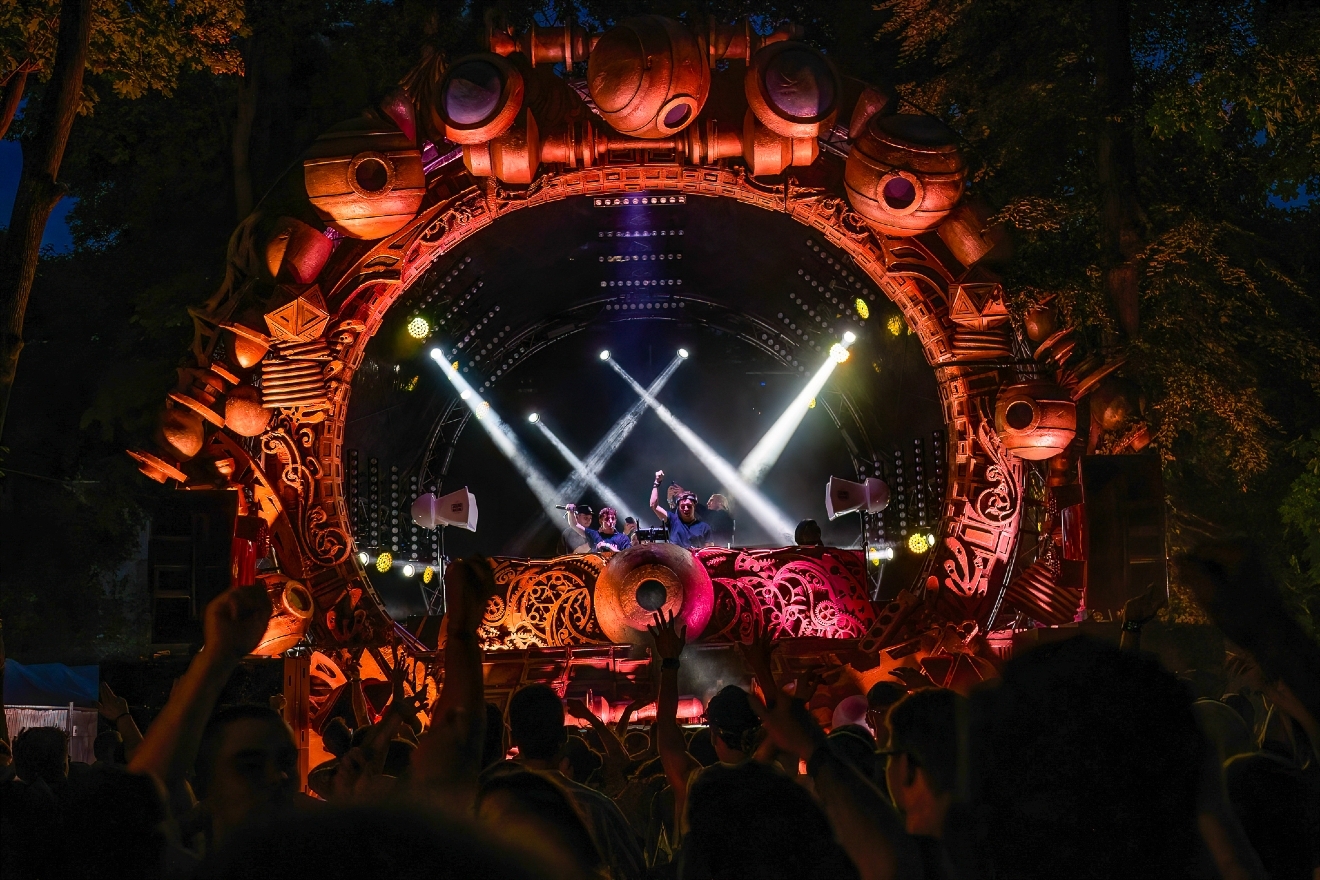 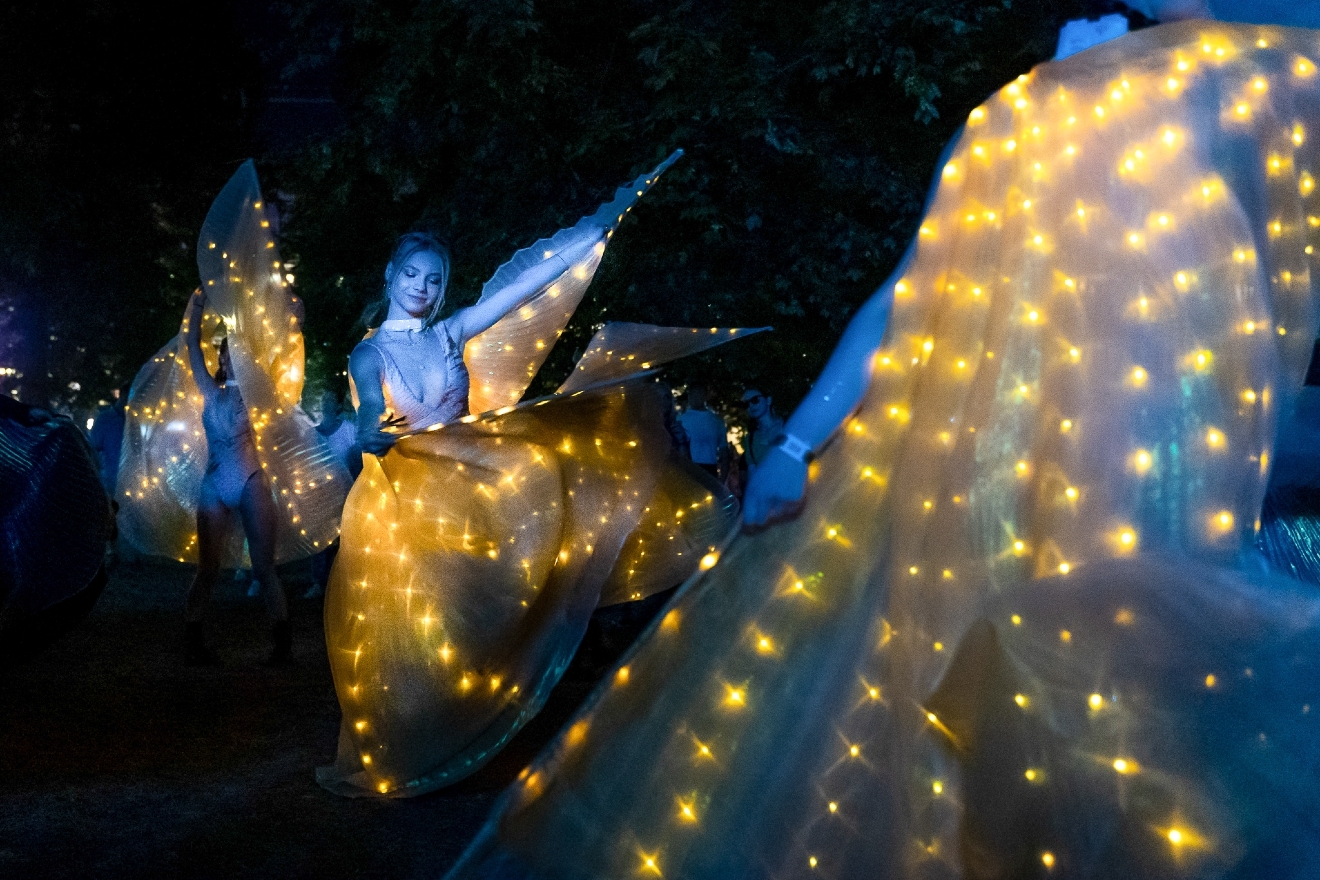 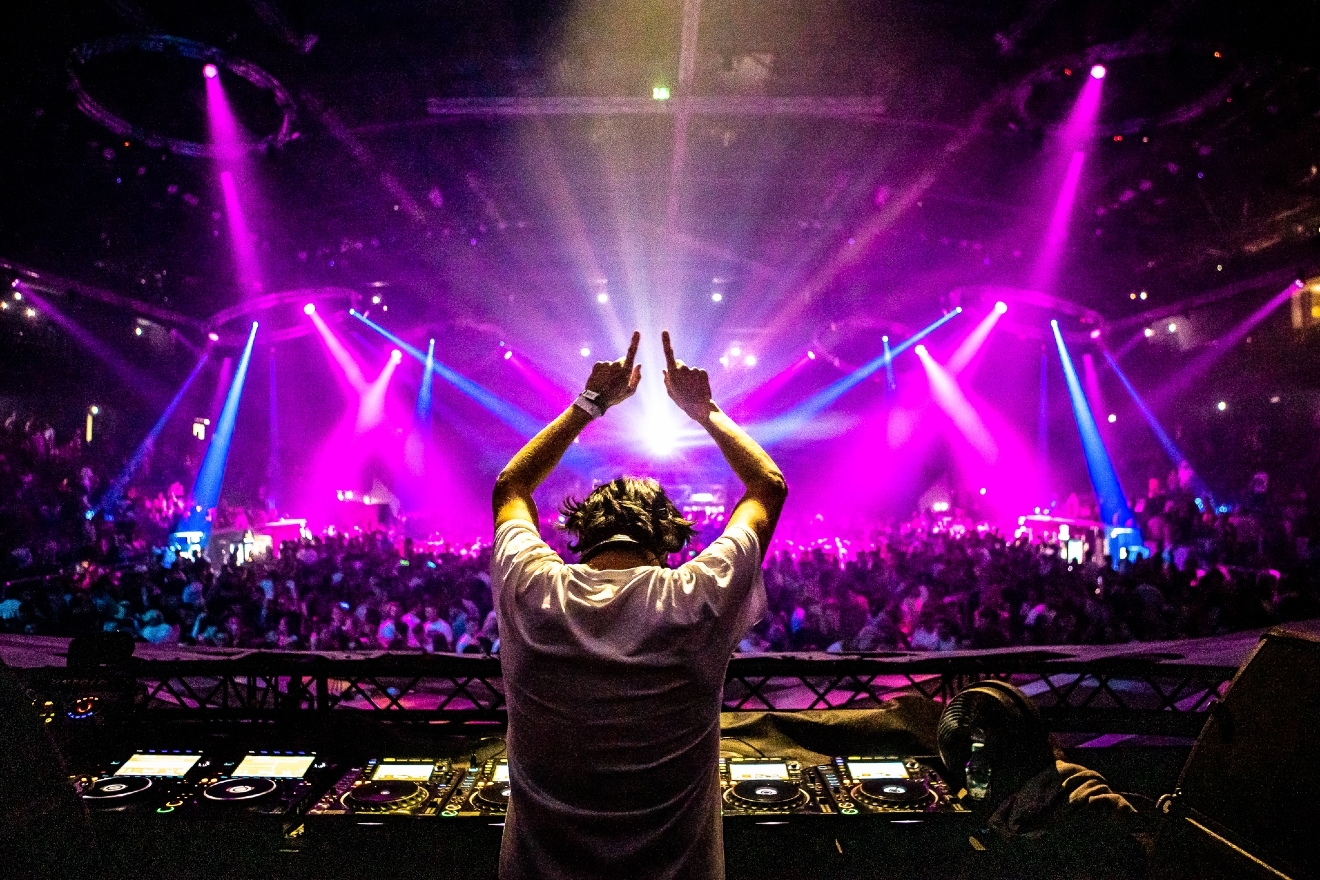 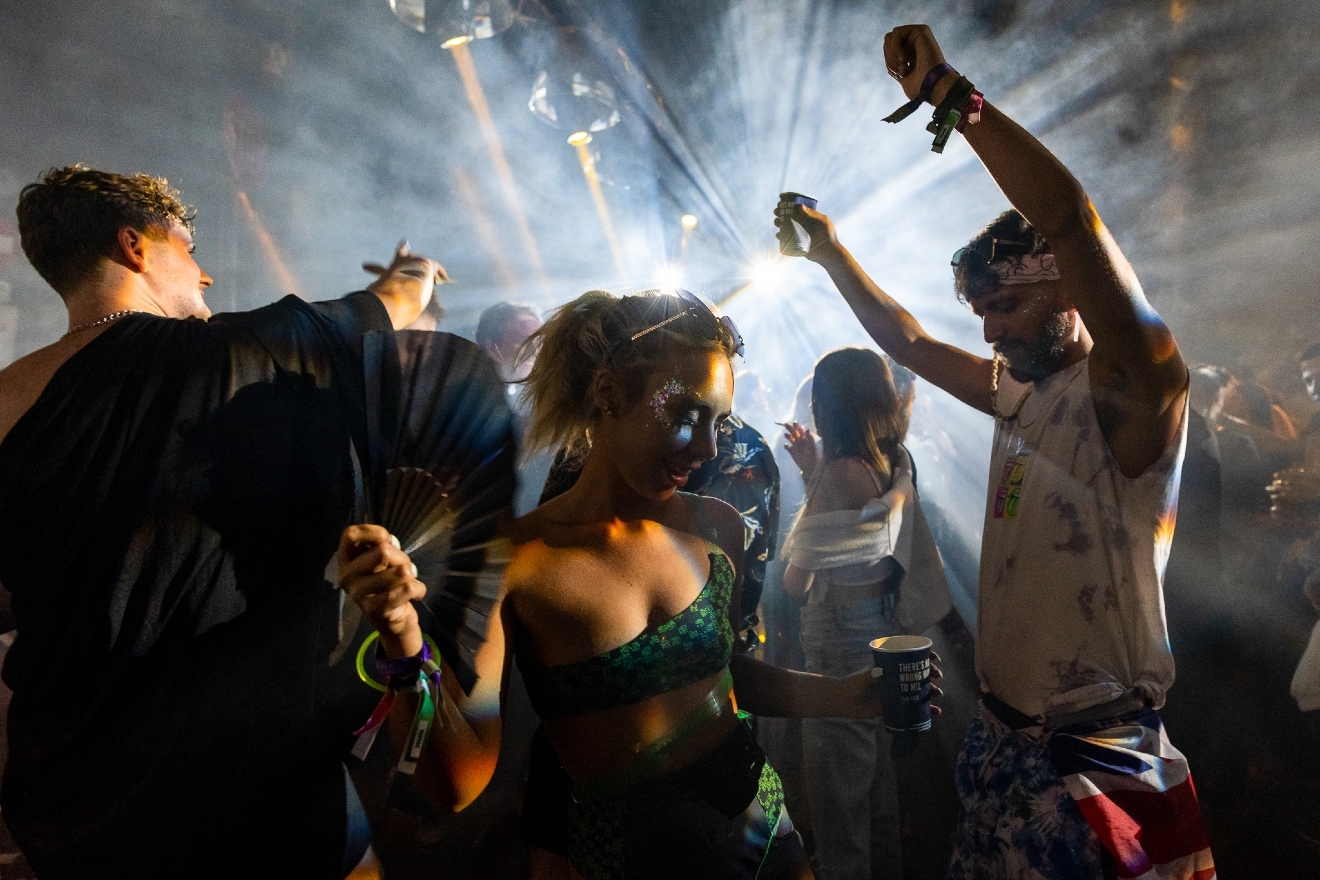 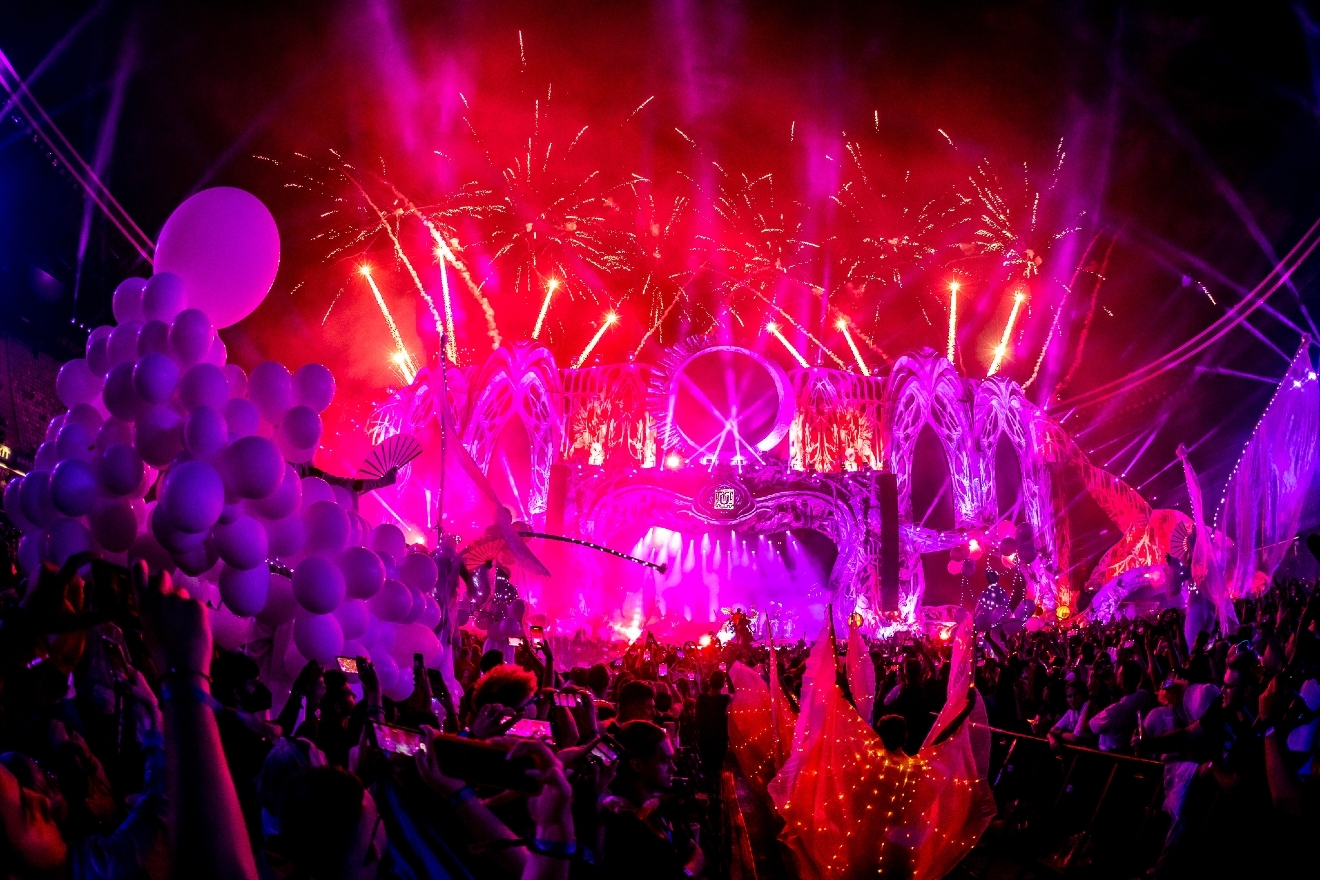 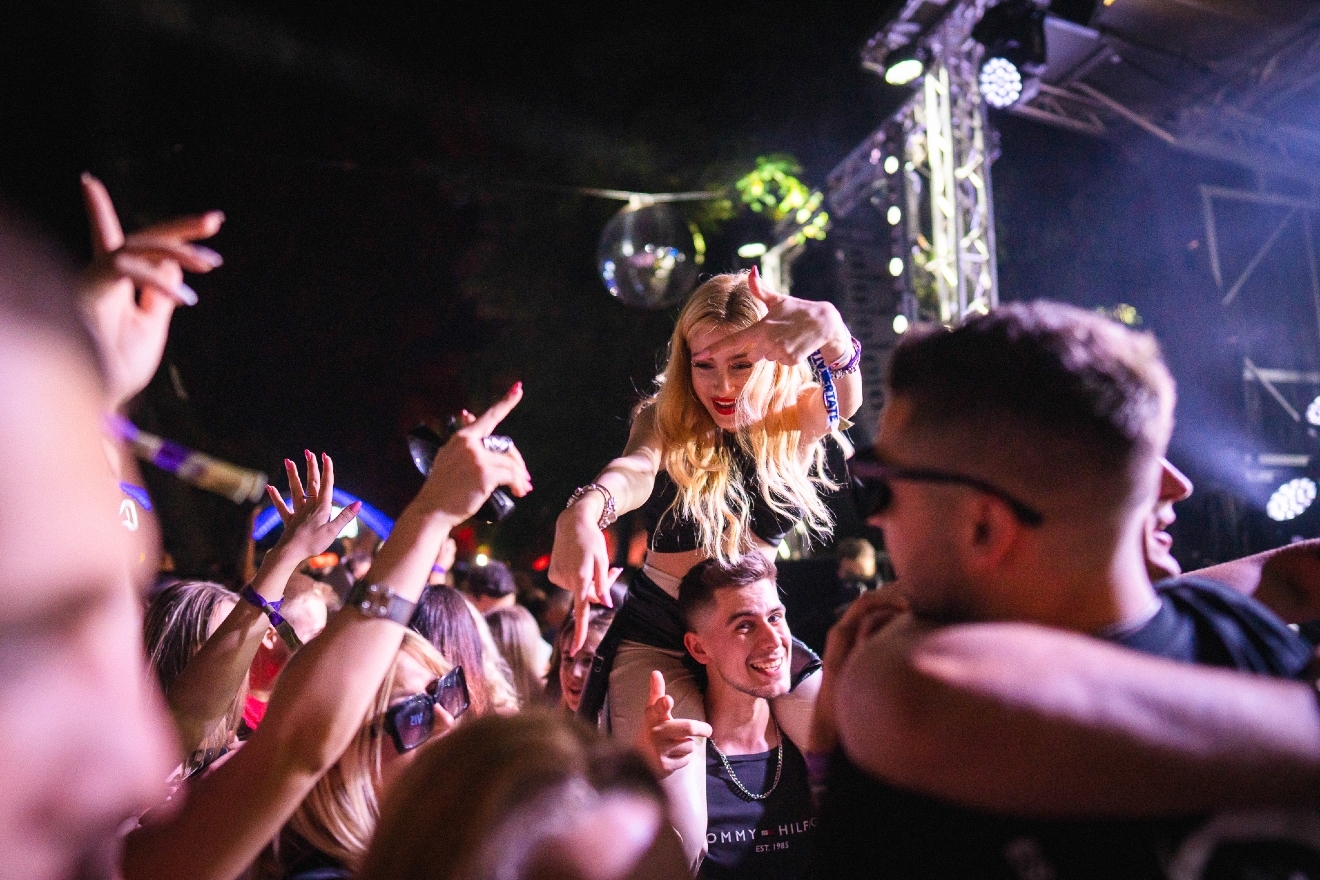 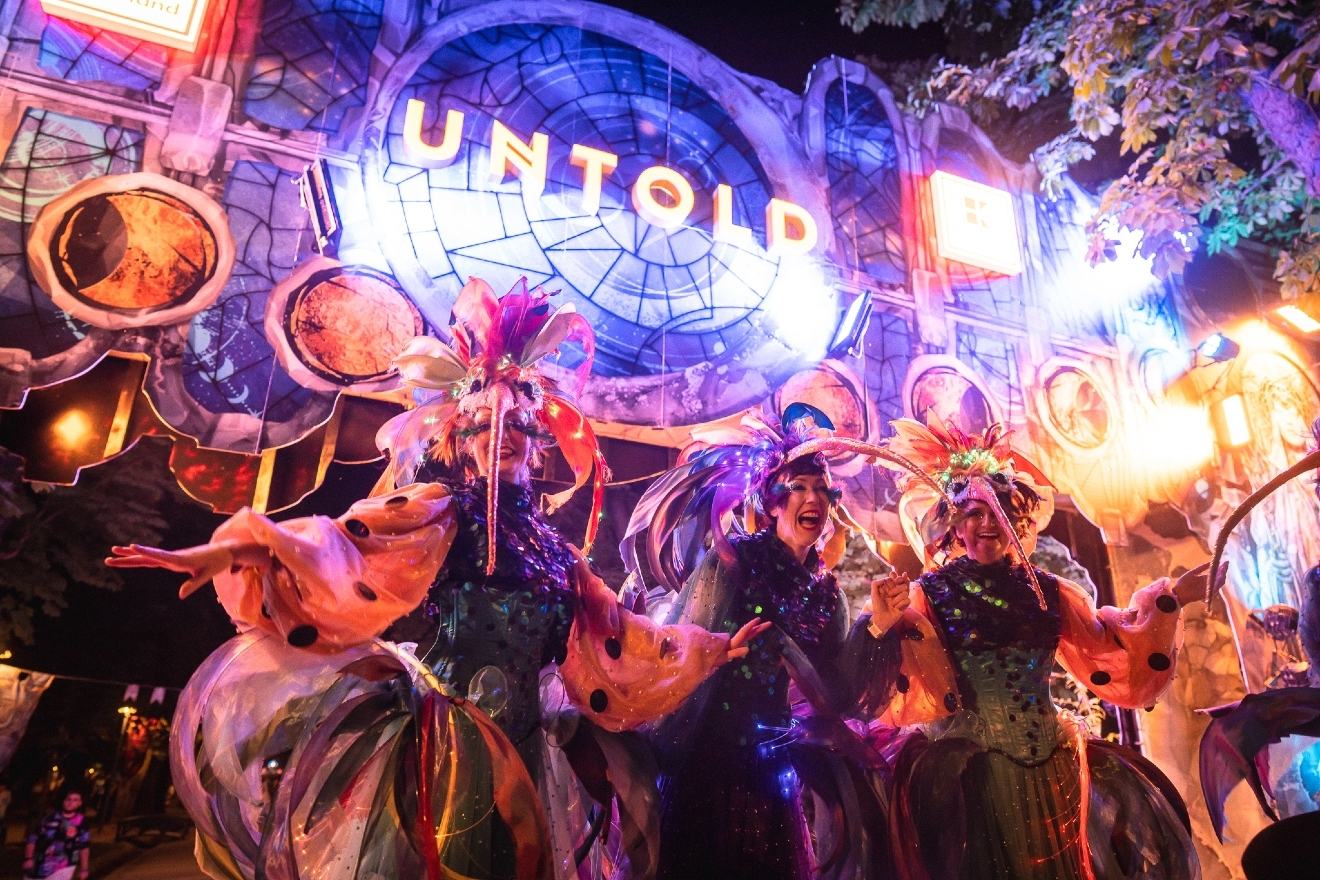