The electronic music scene can often be visceral and intense. Being an artist who has “the whole package” is a pandemonium that easily sways countless crowds to place reverence on who is the loudest on social media, or who is repeatedly being billed.

Fortunately for Ibarra dela Rama aka The Vanstock, how he’s moved about is with belief that the road isn’t linear. What underlines his craft is a combination of subtle presence, strong discipline, and a gentle approach towards musical prowess. 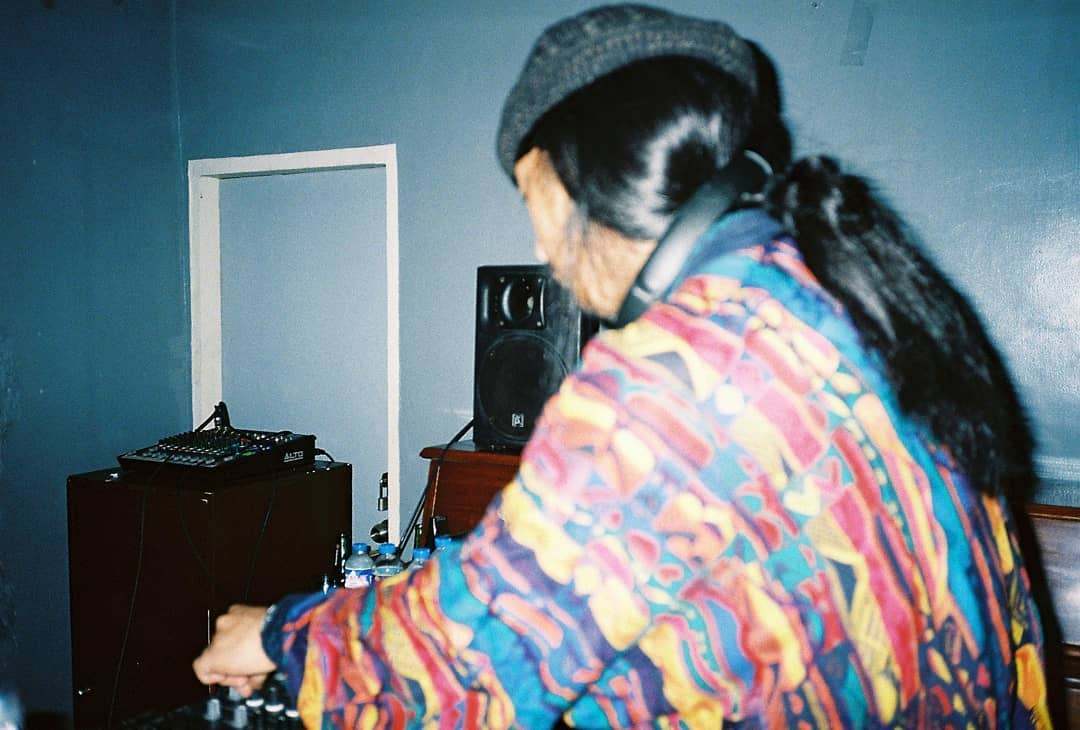 Before he dipped his toes behind the booth as a DJ back in 2014 and exploring the world of production shortly after, dela Rama first fell in love with jazz, which is reflective on some of his previous original releases.

“Jazz has always been a big part of my life. As early as I can remember, my mom gave me my first taste of good jazz music. It was a lazy Sunday afternoon drive going home. I remember thinking to myself how complicated everything sounded yet so soothing; and you know, looking back, I think that’s the first time I actually ‘felt’ music. As a kid, I’ve always loved the idea of a messy room filled with scattered tapes, tangled cables, a mic, and a big mixing board in front. I’ve always been fascinated with the idea of this unknown person behind the airwaves playing you songs back to back. In retrospect, I've always wanted to be just like that.” 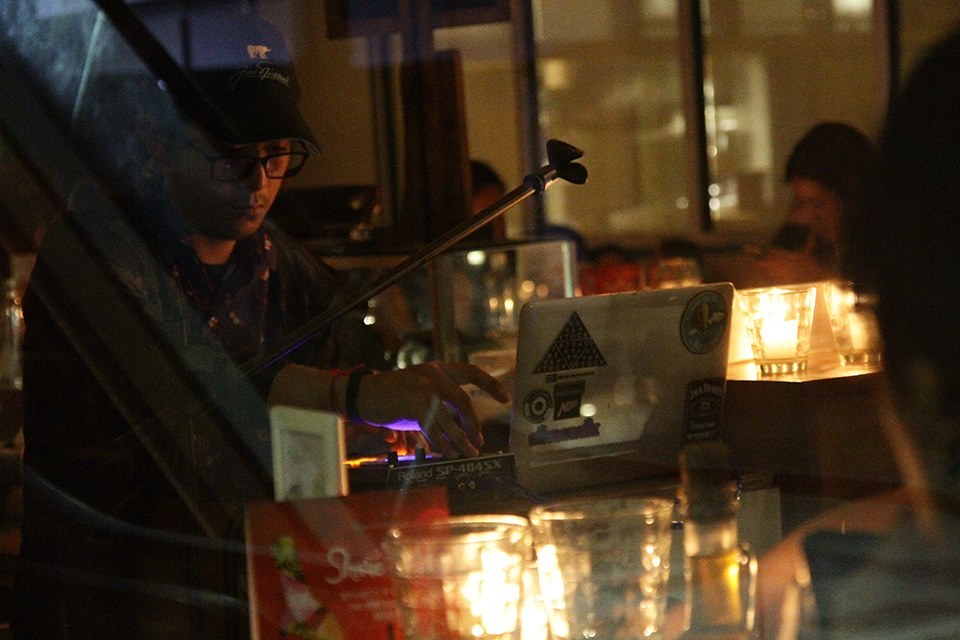 It didn’t take long until the urge to tinker took over, and dela Rama began to fiddle with old radios and started listening to his parents’ cassettes until eventually recoding over some tapes for his very own “radio show”.

His earlier years of toying with nearly-forgotten gadgets would then lead him to investing on MIDI controllers, drum machines, turntables, and of course, his affinity for recording and sampling. He also spent his younger days at the institutional subculture space, Today x Future, among others, and surrounding himself with a pool of immensely talented local artist.

“When it comes to my earliest inspirations, there are three names I could think of, and that would be Diego Mapa, ESCURI, and Timothy Vaughn. The approach to their creative process has always fascinated me. Six The Northstar is my current source of inspiration. That man really knows how to dig music for sampling. He's one of my all-time favorite sample-based producer in the local scene. Inspiring stuff.”

One thing that stood out about dela Rama is allowing himself to truly absorb his surroundings then recluse. It’s given him the concentrated opportunity to explore his abilities without all the noise, push his own boundaries, and later emerge as more evolved each time.

“I think having consistency in one's craft is what makes a great artist. That, and allowing yourself to breathe every once in a while.” 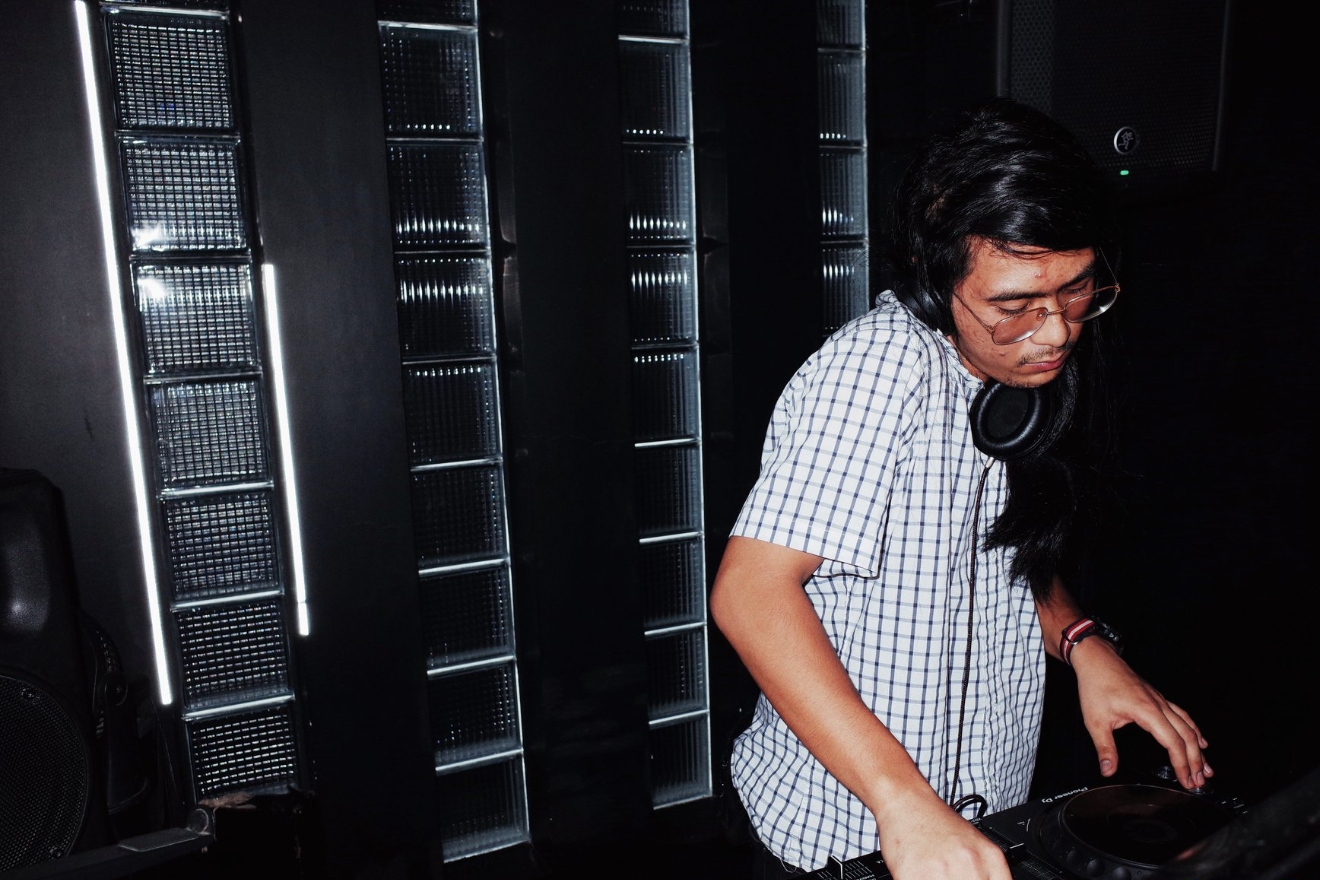 He has since been signed under Body Clock Records, led by Diego Mapa himself, and have been DJing increasingly textured sets, swimming from world music to acid, techno and house — and the list doesn’t stop there.

“Recently I’ve been working with LONER and his crew. Seeing them work together, track by track always gives me a fresh perspective on how I should approach my creative process.”

With dreams of doing field recordings on wax and continued collaborations with friends, there’s really nowhere to go but up for dela Rama. Just as he is continued to be empowered by his thriving community, he is — consciously or not — already inspiring a new generation of artists; one that would hopefully harbor the same finesse and tenderness he possesses.