Russian DJ & producer Lay-Far took the soulful spectrum of the house music world by storm with his impressive broken and break-beat productions that hinged on both house and hip-hop sensibilities. In addition to releasing on refined imprints such as Atjazz Recordings, Local Talk, Tokyo Dawn, Rebirth, City Fly Records and Lazy Day Recordings (to name but a few), he also runs his own label — In-Beat-Ween Music, which for the last 12 years, has joined the dots between jazz and dub, techno and soul, funk and house. His next release is a big one with a fresh EP ‘Same As It Never Was’ on the mighty Lumberjacks in Hell imprint by Marcel Vogel.

You could consider Lay-Far a Russian Japanophile — his countless trips to the Far East are filled with stories from the streets, cross-cultural fascinations and epic club nights (with himself behind the decks of course). For this week’s Layover, Lay-Far guides us through a few of things he loves about Asia and letting us in on the sights and sounds he’s ready to come back for! 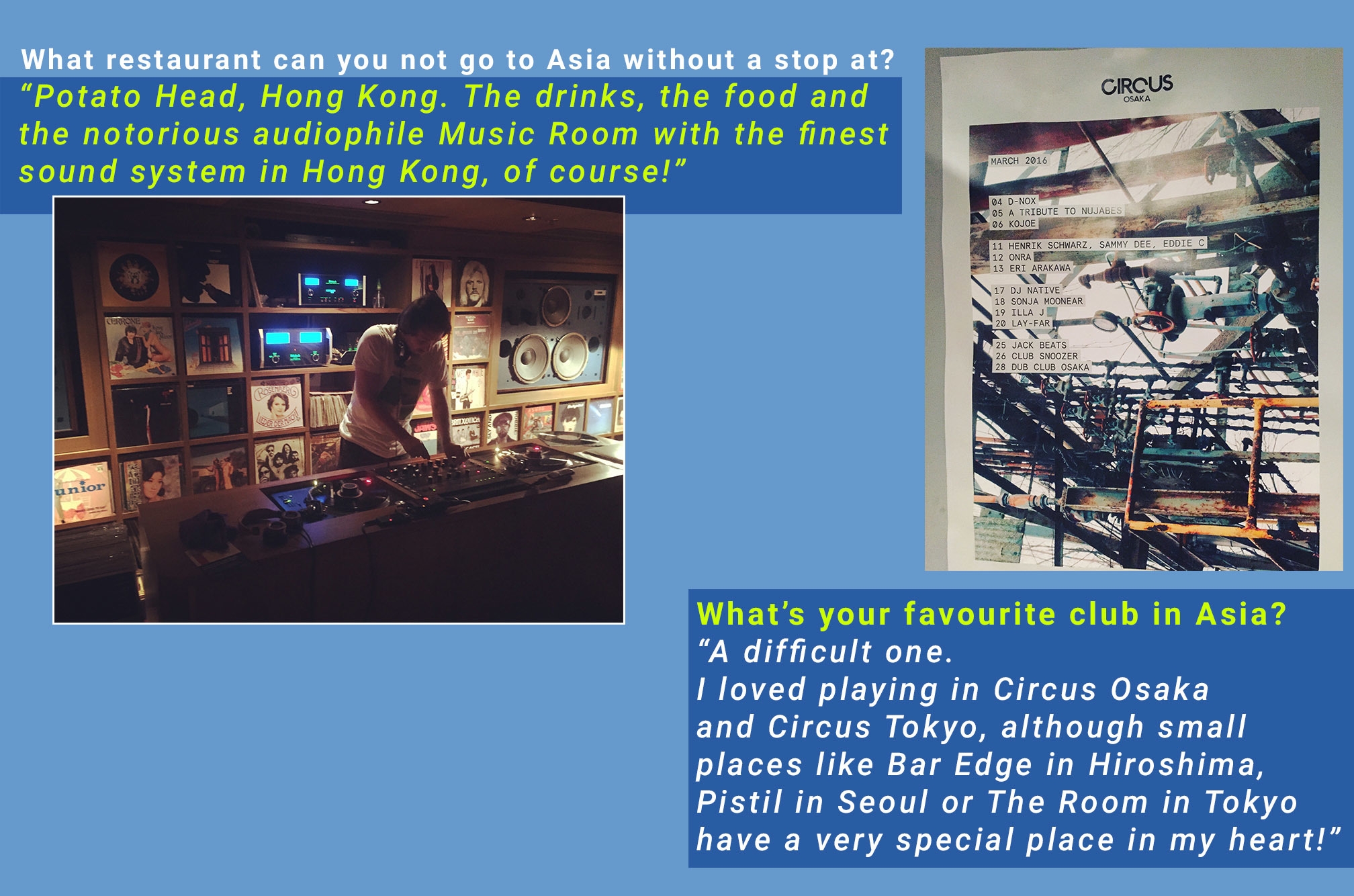 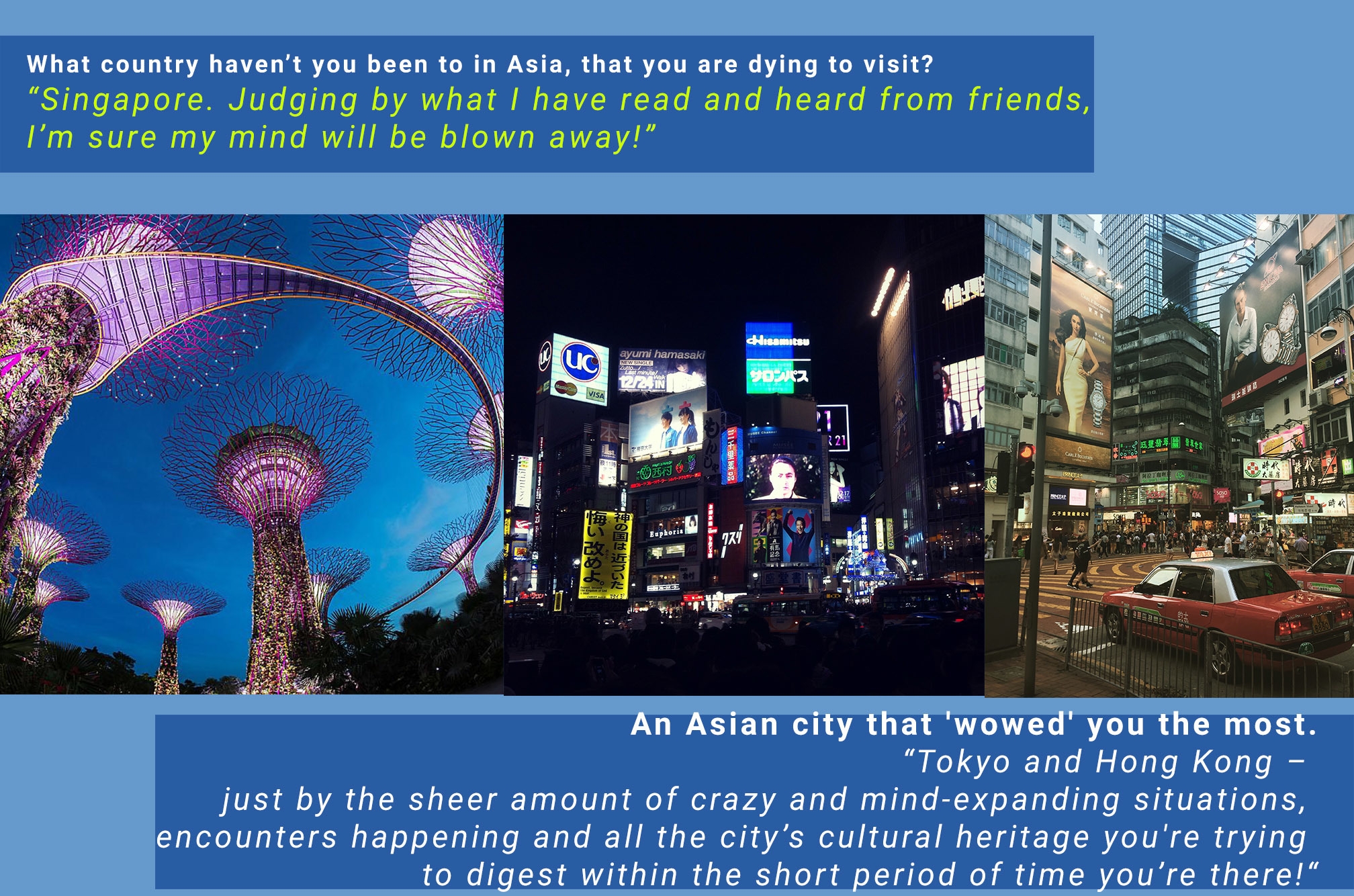 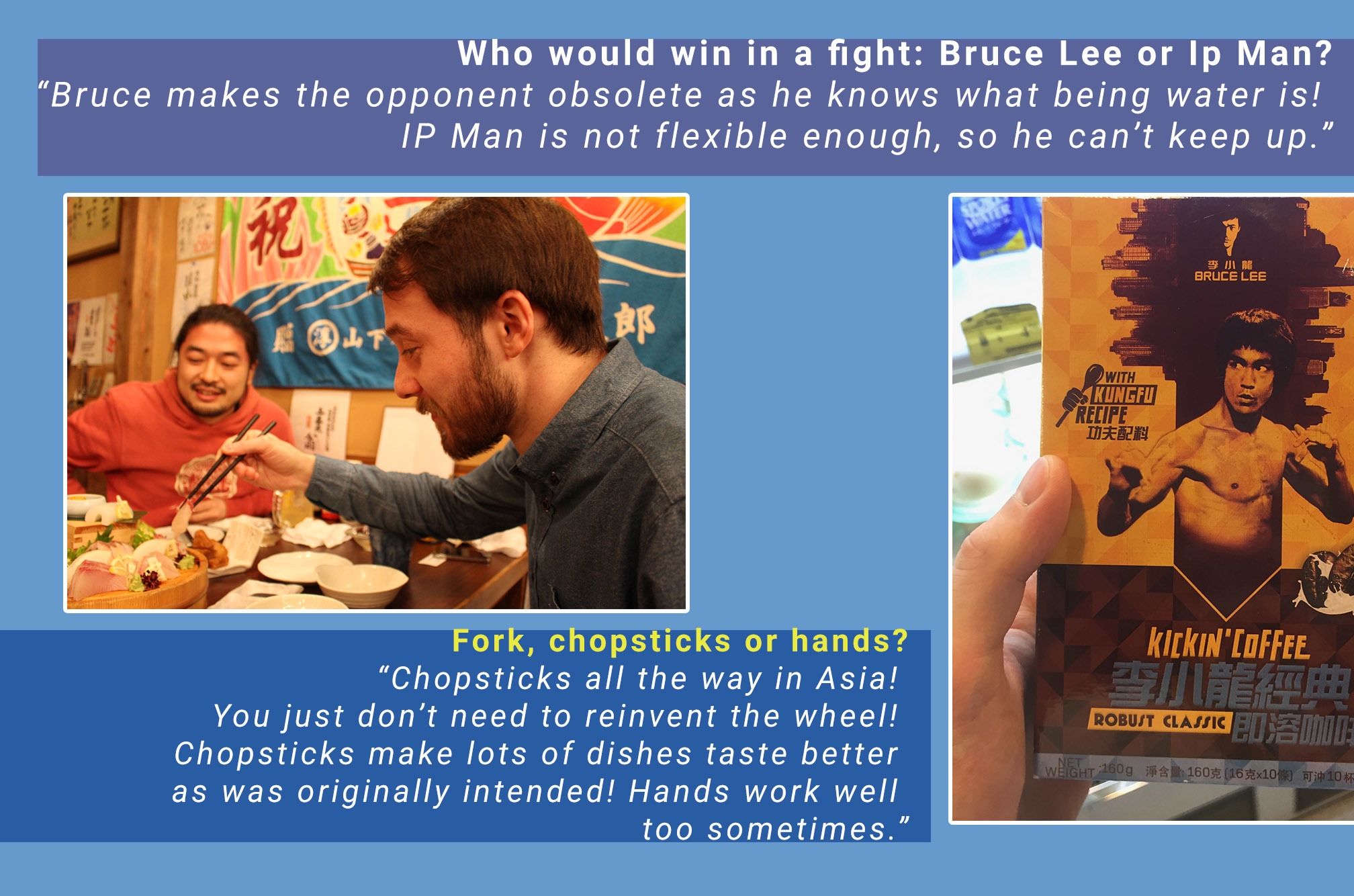 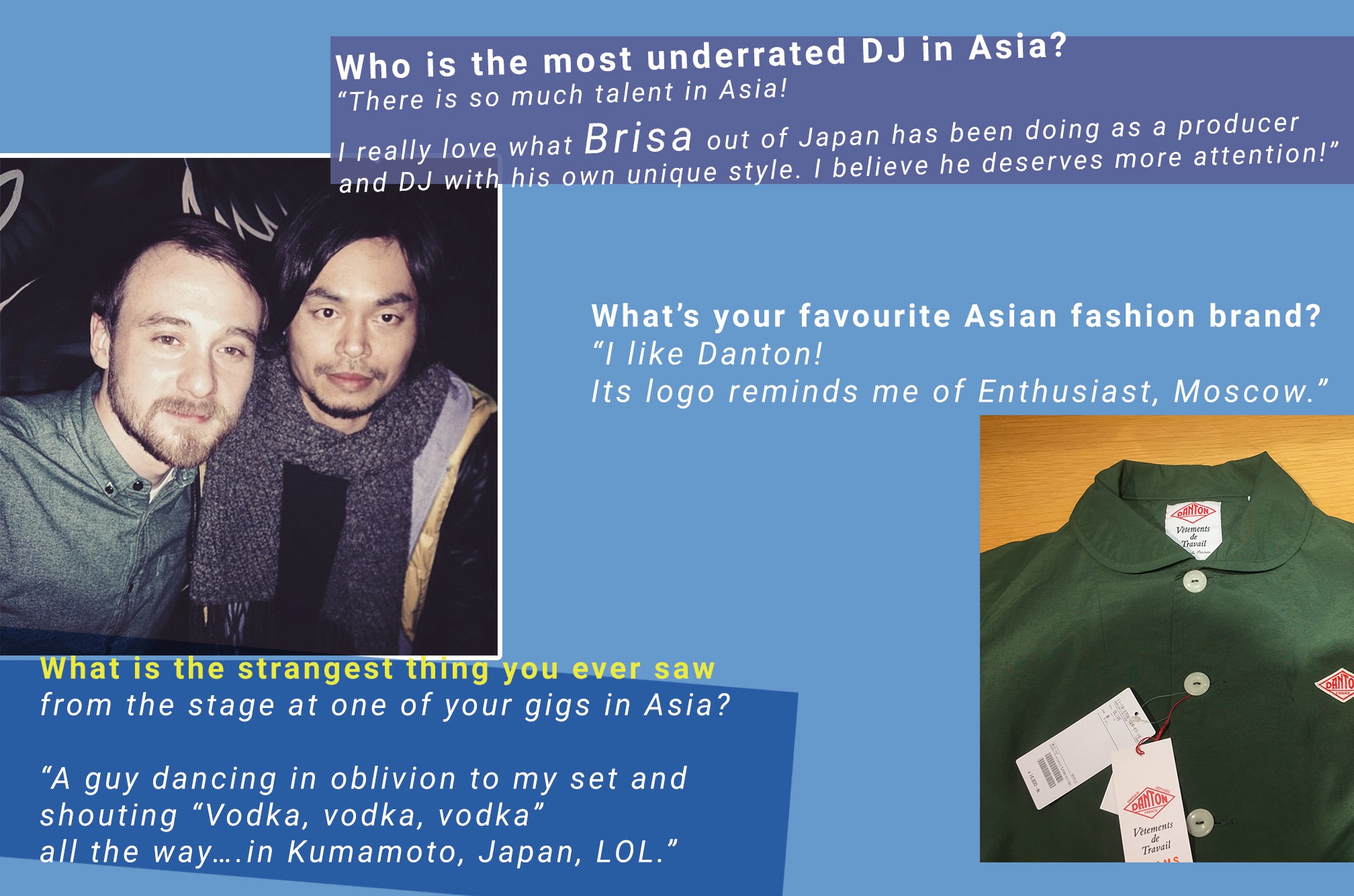 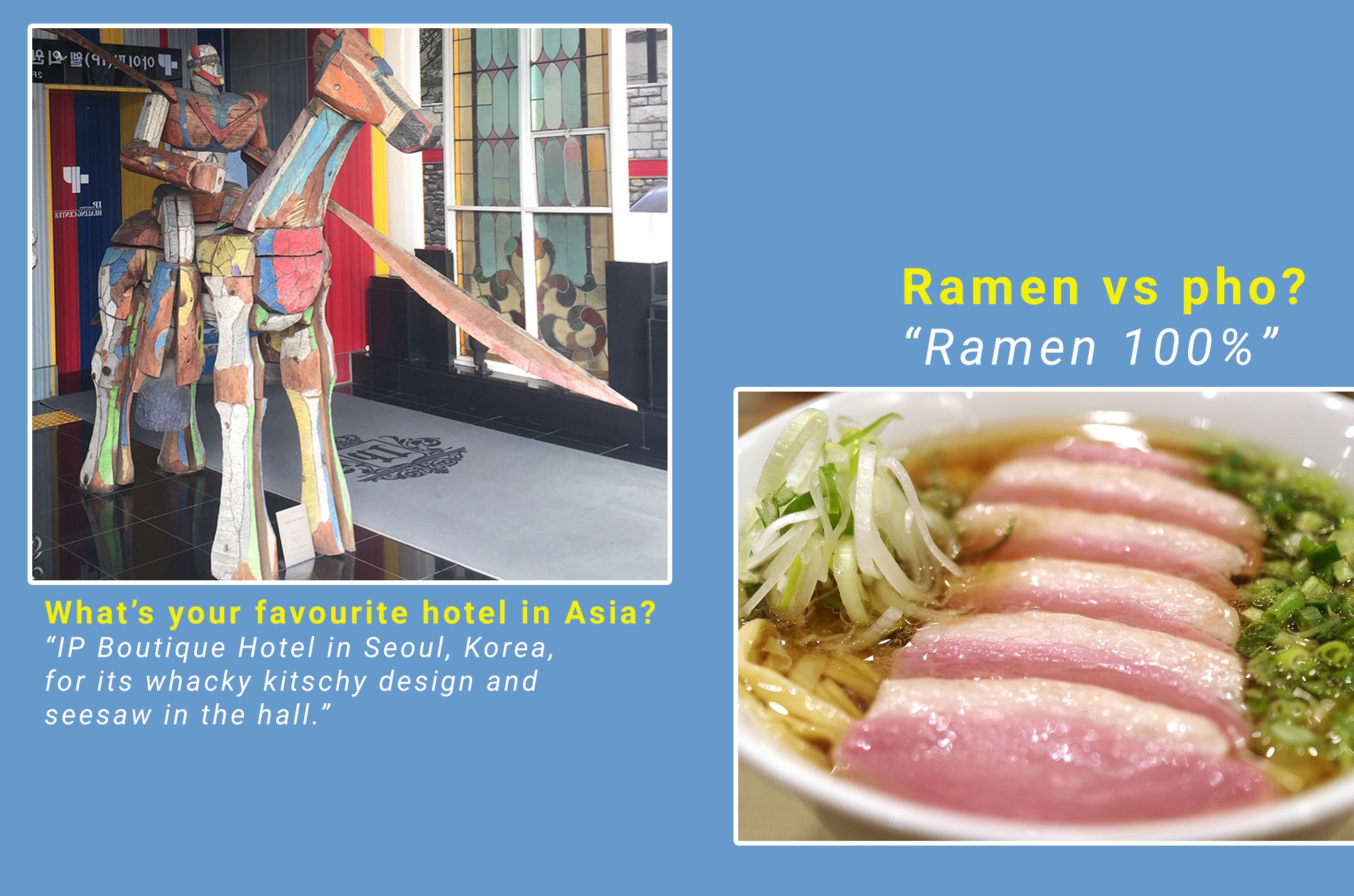