It goes without saying that when it comes to the calmer side of dance and electronic music, Chris Coco is a name that strongly resonates with you. From balearic delights to eclectic and folk-style compositions, despite his tenure in the world of music, Coco retains a high level of avant-garde. He was able to take his highly successful radio show Melodica FM on tour, recording shows from all around the world. He’s also a Japanophile and has a close bond with Asia, frequenting Bali for long-stint residencies at Karma Beach Club, making regular stops for city and beach gigs in Hong Kong and checking in regularly to Japan where he has an immense following and plenty of exclusively released music to keep an eye on.

Speaking of Bali, his most recent music release is titled ‘Stone on Bamboo’ which is featured on his album 'Jamu', an album inspired by the beautiful Island of the Gods, and you can check it out here.

For this edition of The Layover, one of the most blissful musical souls on the planet, Chris Coco, takes us through his version of an Asia tour diary. 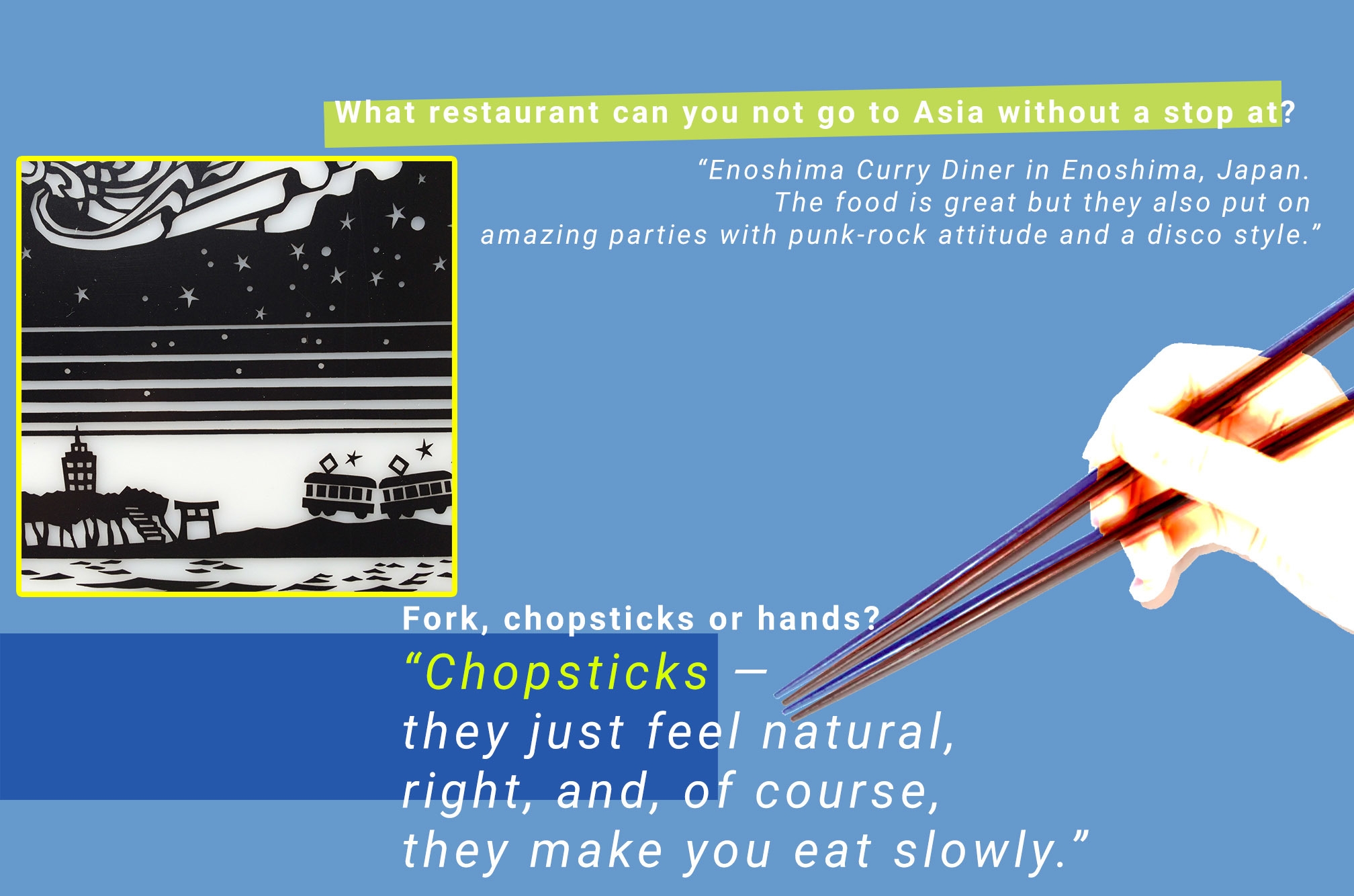 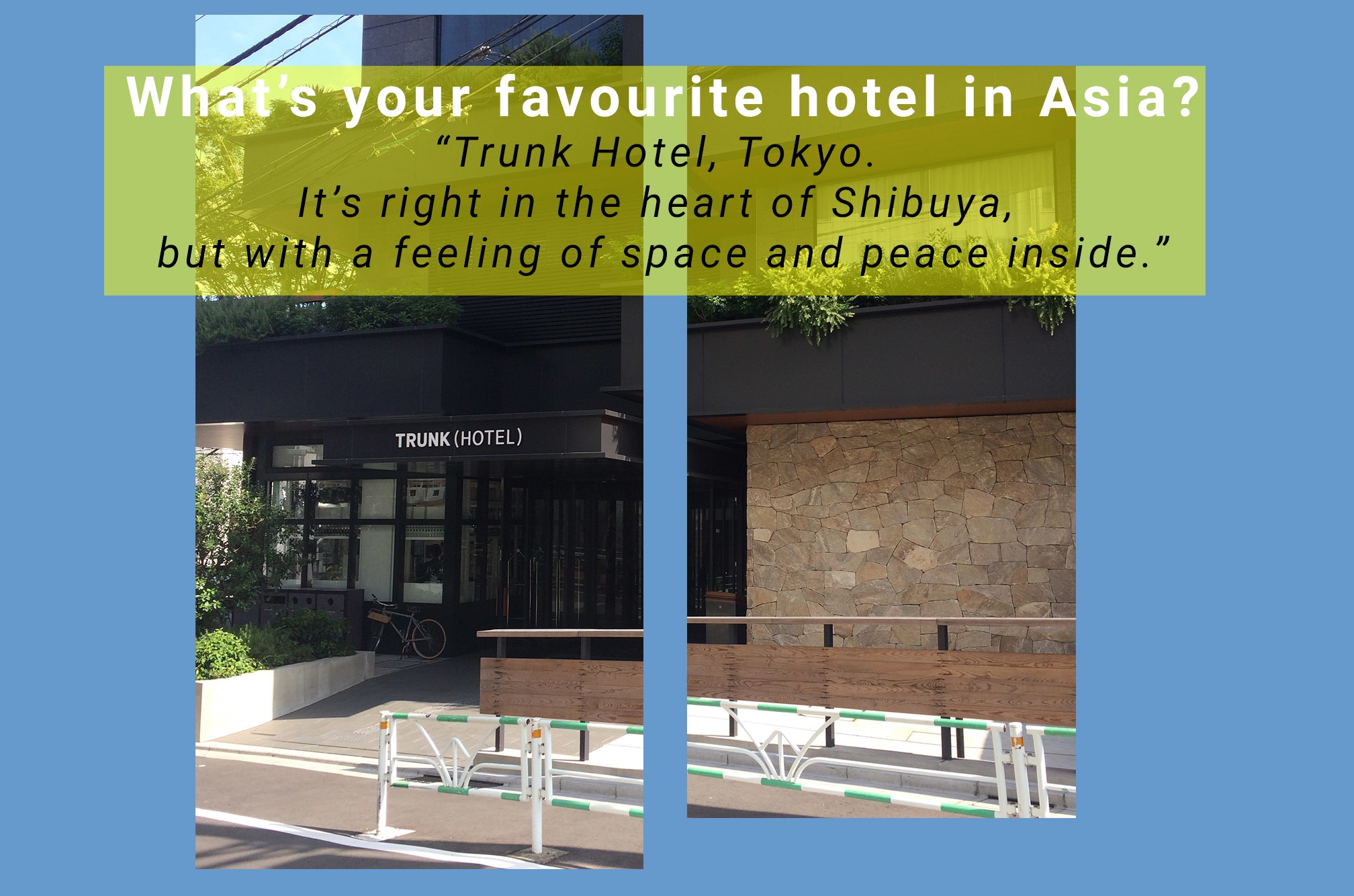 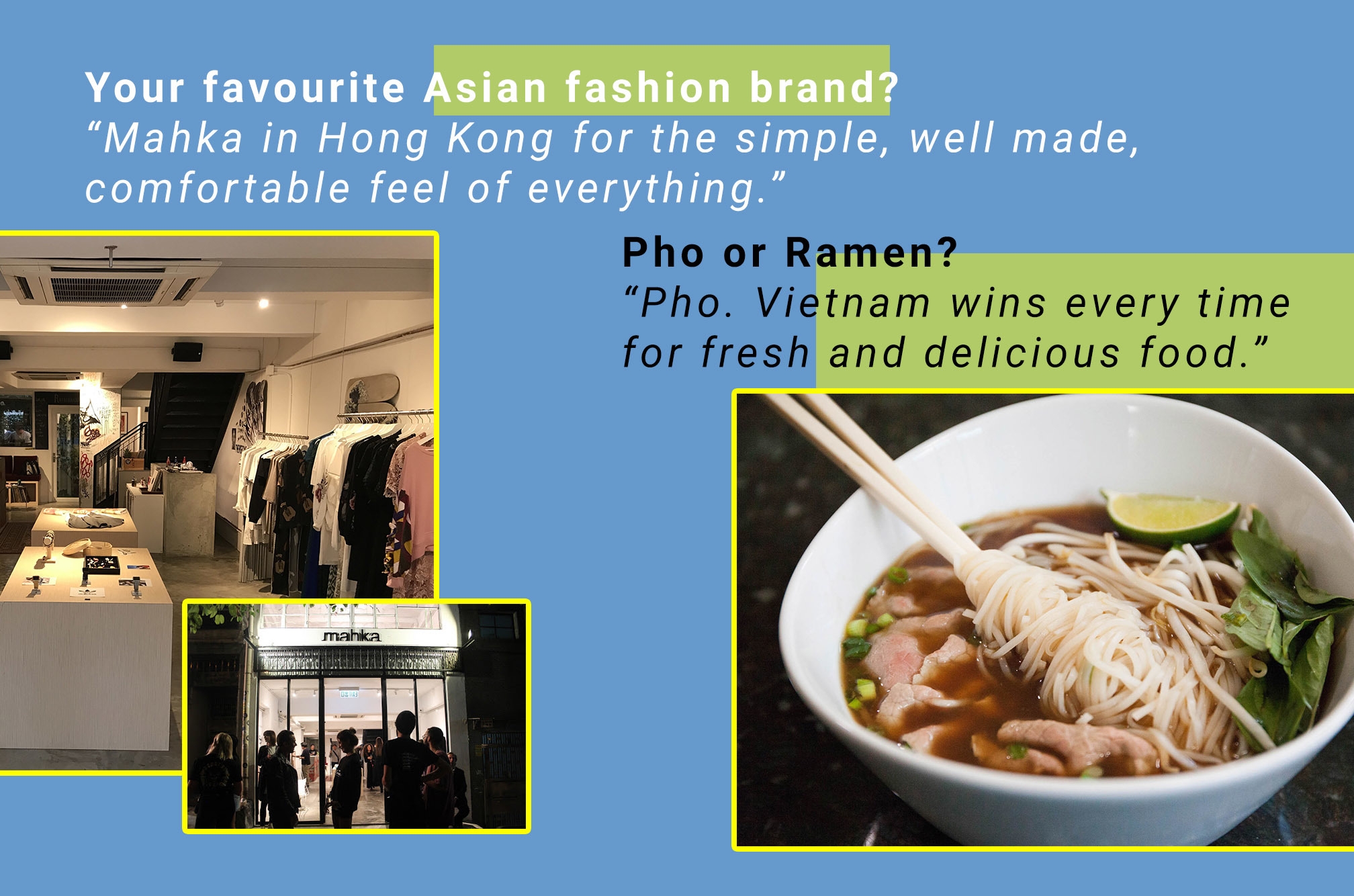 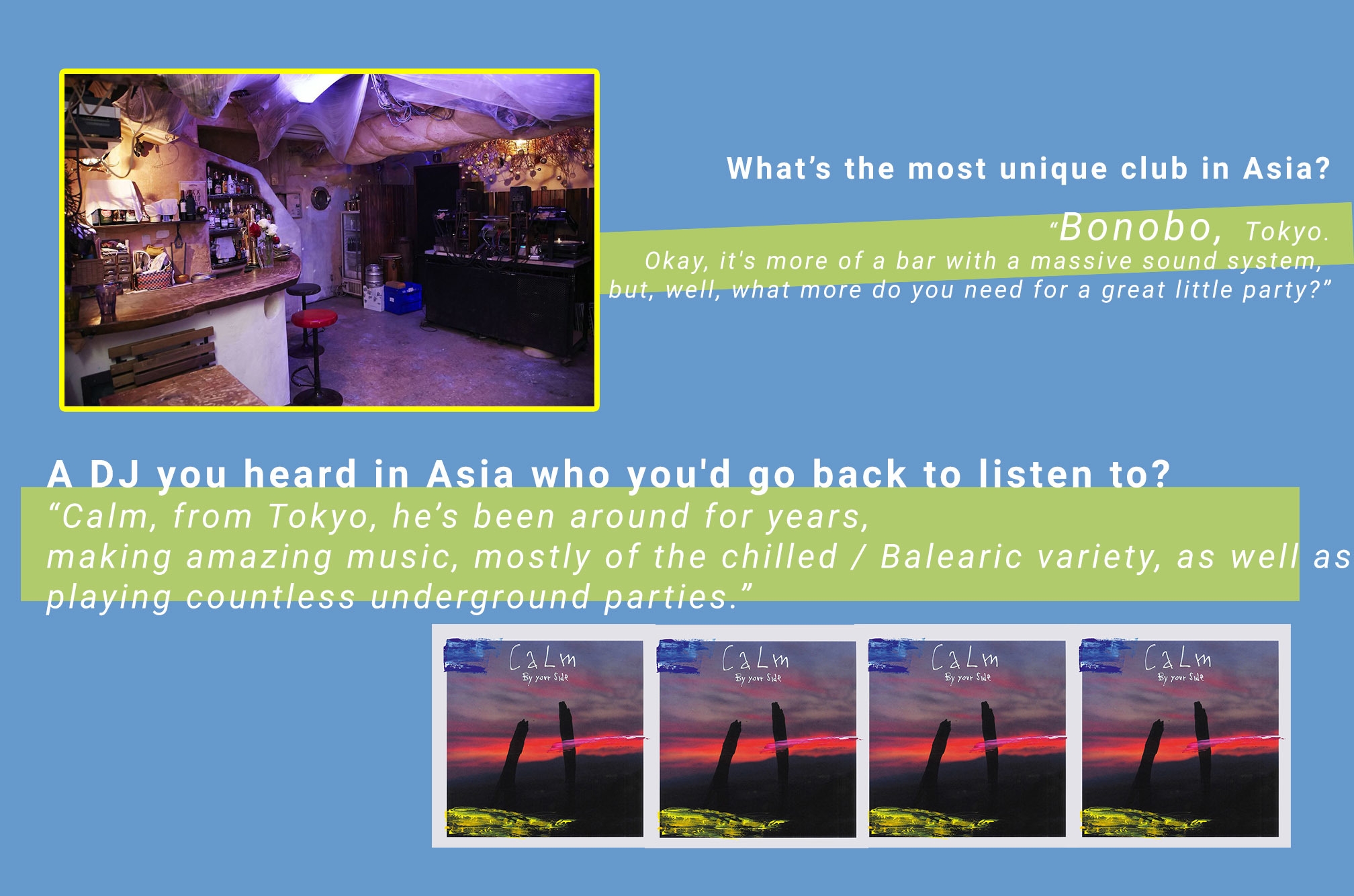 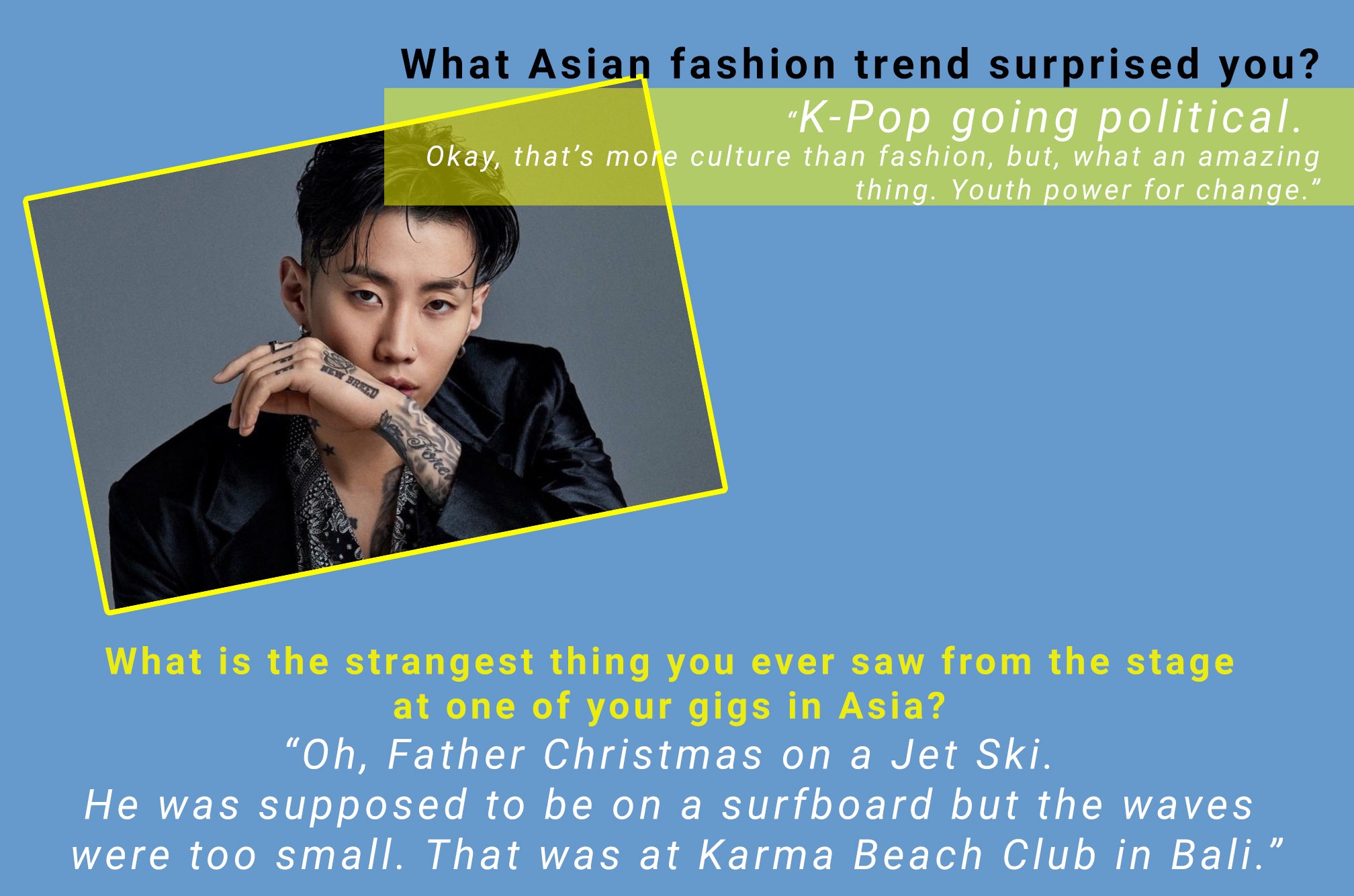 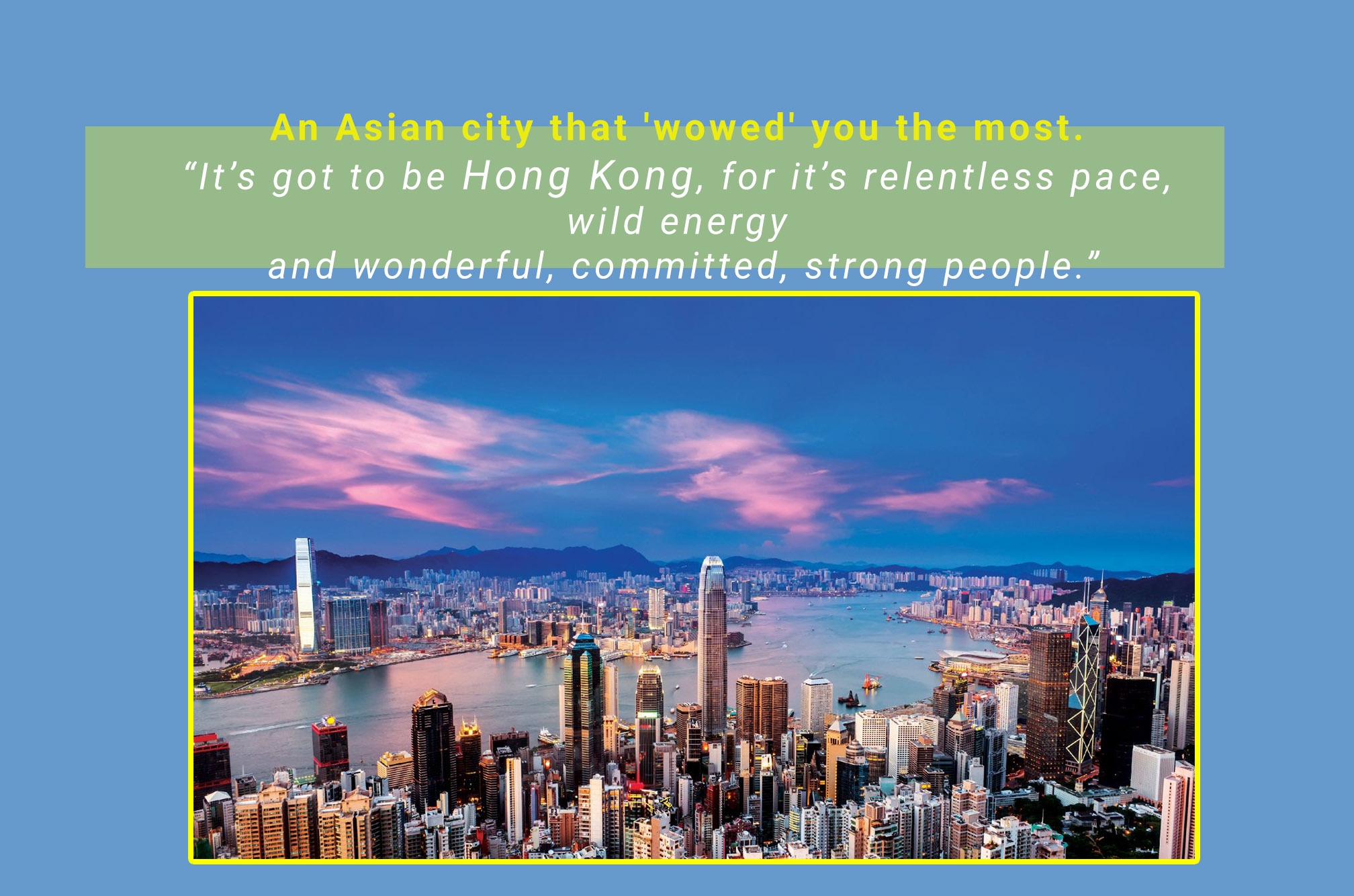