Where are you answering these questions from?

From my home in Berlin.

What's the most unique hotel you’ve ever stayed in?

I really enjoyed my stay in Melbourne last year. It wasn’t anything fancy but just a small, beautifully decorated house that was run by very friendly people. They had two dogs running around everywhere and being that I really miss having a pet at home, I’d choose this above any luxurious or special hotels.

What was the worst job you had before you were a successful touring artist?

There are of course a million jobs worse than this but once I had a summer job placing chocolates from a conveyor belt into boxes. It was pretty stressful and the people were kind of mean and unhappy. Bit ashamed that this it the hardest or shittiest job I’ve had, I guess I’ve been lucky enough to find summer jobs or bar jobs that were always a lot of fun.

What's your favorite band/music right now outside of the dance music industry?

Hiatus Kaiyote – their latest show in Berlin was incredible. Each musician was probably the best I’ve seen in their field. The way they connect jazz, pop, blues and hip-hop with so much power is simply mind-blowing and very inspiring.

Do you have any pre-gig rituals or superstitions?

I love having a nice bath if there’s time and I enjoy checking the club/crowd/other DJs before a set.

What's your lamest claim to fame besides DJing?

As a joke, my Belgian friend Gratts and I subscribed to a cooking show on Belgian national television. It featured a famous chef coming to your home to help you with a problem you might have in the kitchen. We invented a recipe for fusion Dutch-Belgian ‘croquettes’ and when we were selected, they came to film us preparing them in my parents’ home. We put hidden music-links everywhere in the kitchen, like recorded cleaner spray in between the herbs, kitchen towels with our logo, and vinyl stabilizers in the fridge. It was one of the most-viewed television shows at the time, for people that knew us it must have been hilarious. He even put our recipe in his best-selling cookbook so we can safely say that hundreds or even thousands of people have tried our recipe.

What's the strangest cultural thing a promoter has ever taken you to do?

The side trips have mostly been pretty conventional as far as I can remember. That doesn’t make them any less memorable though, like hiking along the Great Wall of China was definitely one of my favorites. One strange one that I remember was a visit to a place called Stadium after our party in Indonesia ended. It’s an enormous club in Jakarta with 24-hour parties and high tolerance for drug taking, prostitution, etc. There were thousands of people inside, only local DJs playing what they called progressive and many different rooms with amazing decorations and dancers. I had no idea those kinds of places existed over there. 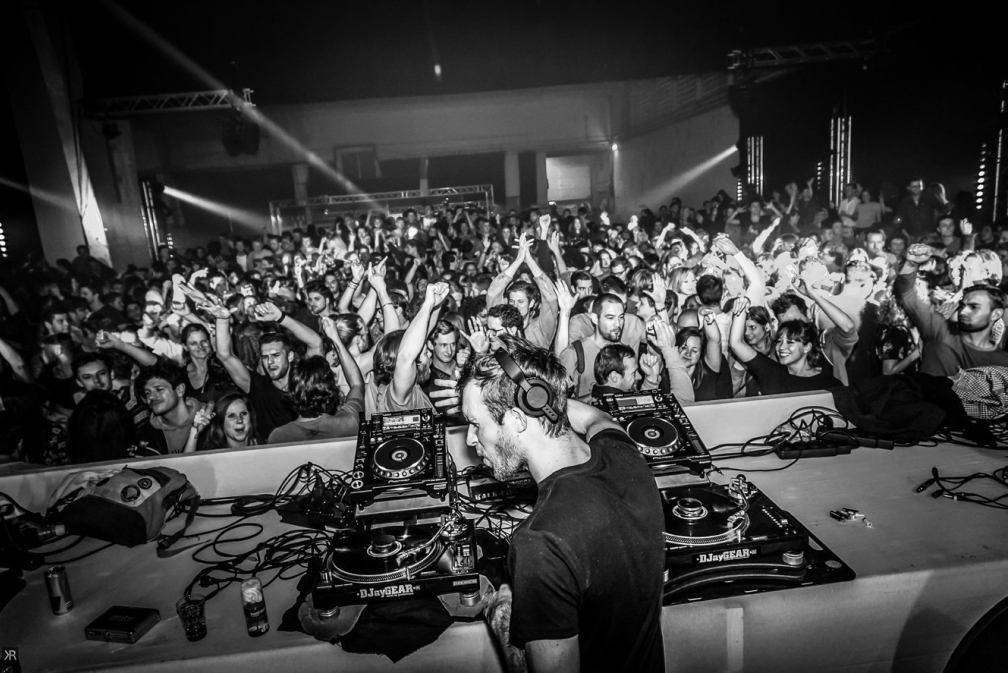 What is one place that a visit home isn’t complete without?

Besides of course visiting my family, probably Frituur De Gouden Saté in Ghent for Belgian french fries and beef stew.

What are your hobbies besides DJing?

Five-a-side soccer games in Berlin, a bit of cooking and procrastinating in the studio.

The biggest regret or missed opportunity with respect to your music career?

Some sets where I was too tired to play like I usually play or could have played. Over the past few years, I’ve had some moments where I was playing too much and the weekends were coming too fast. I strongly feel you owe it to people that invite you or listen to you to play the very best set you can, every single time. If that isn’t the case and I don’t feel like I could give 200% or we didn’t reach the potential of the night, I’m unhappy. It’s probably something only you or people that really know you would notice but I realize we should be grateful for getting to share all this amazing music with people and do the job the best we can. But now I’ve found a better balance though, also thanks to a great agency I’m with now.

A lot of head bumping while I play but when on the dance floor I don’t really know, I’d have to ask my friends.

Most bizarre situation you've ever found yourself in?

A doctor trying to fix my broken clavicle by pulling it apart – he didn’t know that it hadn’t just broken, it had actually already broken a week earlier and had already grown back together. It was also the most pain I’ve ever experienced.

What is the most embarrassing thing you have ever done while performing?

Playing the same song that a previous DJ ended his set with over again by mistake. CDJs were confusing in the beginning… 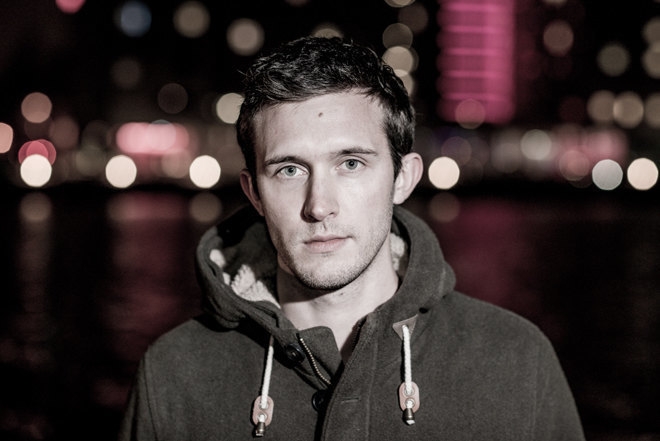 What's the best interview question you've ever been asked (besides this one)?

The previous question about biggest regrets. I’m often tired of the ‘good news culture’ in the music industry where everything is about likes, views and numbers. There’s rarely attention for failure, mistakes or struggles, as if they are not part of it. Artists, promoters and label owners all go through them but you rarely see people talk about why an album wasn’t successful or why people didn’t enjoy a set.

The strangest thing you've ever eaten while on tour?

I don’t remember exactly what it was because we had a lot of street rum before but I believe we had some pretty adventurous snacks on the street markets in Ho Chi Minh City.

If you could spend a day with anyone on the planet, who would it be?

Hans Teeuwen, a genius comedian from Holland. Or someone like Stephen Hawking or one of the leading researchers at the LIGO.

What do you like to spend your money on?

What's the weirdest thing you've ever seen happening from the DJ booth?

Once in France a record was skipping while I was mixing so I faded it out and started over. It happened again a couple of times. I didn’t understand because it was a new record so I watched closely and all of a sudden I see a hand from the side of the booth, moving over sneakily and touching the record to mess up the mix. Didn’t know the guy but he was just a bit drunk and trying to have his influence on the music I guess.

The Guest List: Hector Romero's "tunes that never leave my crate (and a couple of future picks)"