What inspired the making of ‘Raum’?

The idea of ‘Raum’ was that we would come together in the studio space to find musical patterns using the ideas and concepts of all three musicians involved, channeling our shared vison of sound and music, creating overtones together.

Read this next: How Overmono made ‘Daisy Chain’

What equipment did you use and how did that influence the sound?

At the end of the day, the source of sounds does not matter. However, we are better in using hardware and haptic instruments. In our world, no restrictions exist so we are using a combination of analog, modular, granular, hybrid and software effects. We were using the Marienberg Modular, various Moog Synths (Voyager, MiniMoog, etc.), Waldorf Microwave and Quantum, Novation Peak, Roland Jupiter-8, Solina String Ensemble, ARP Odyssey often combined with Strymon effects, to name just a few. 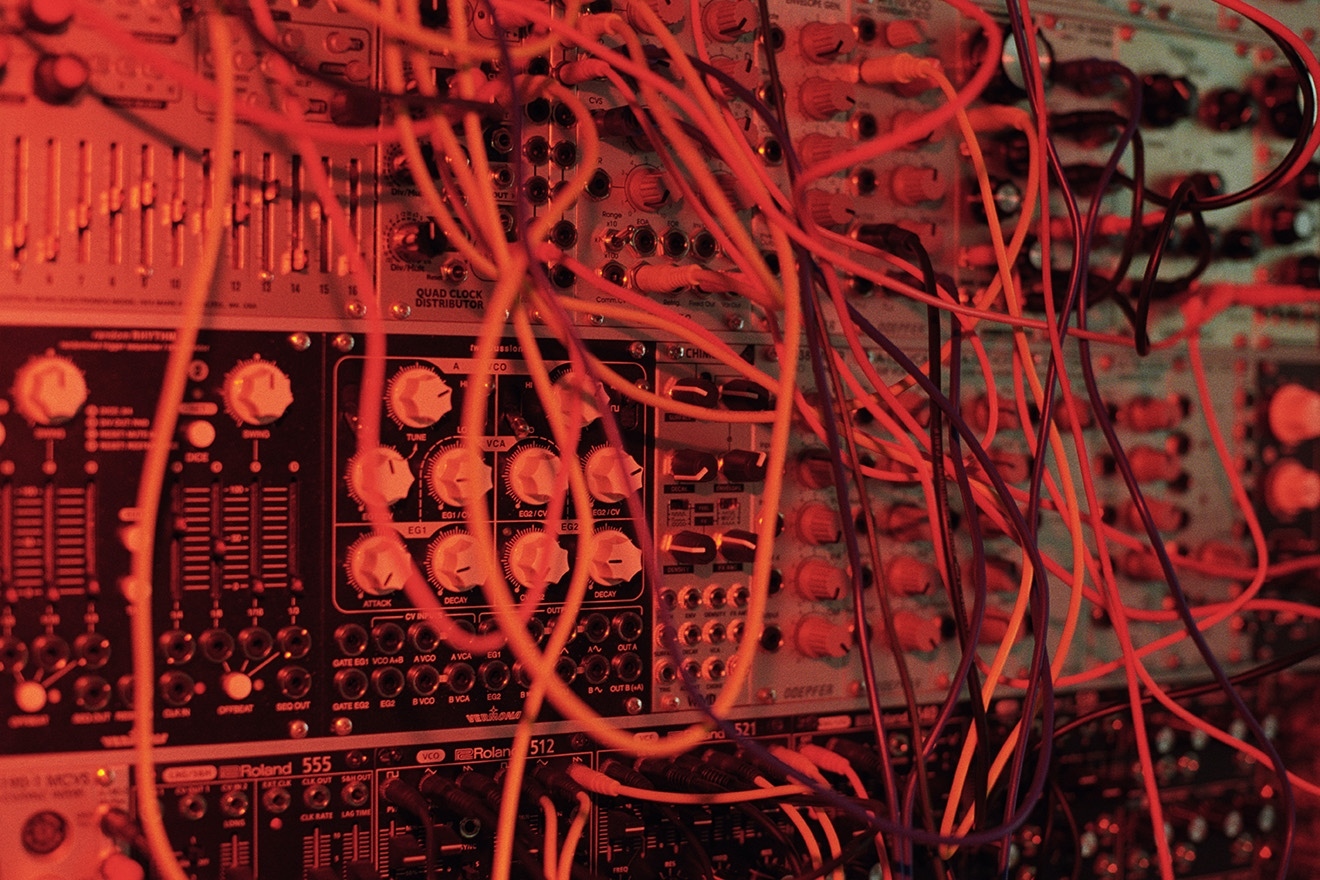 How were Edgar Froese’s Cubase arrangements and Otari Tape Archive recordings from 1977-2013 used?

The main difference between ‘Quantum Gate’ and our new album ‘Raum’ is that modern software like Melodyne is even able to re-pitch polyphonic audio material and adept melodies, arpeggiators and even pad-like textures to our compositions and arrangements. Through this procedure, we were able to use Edgar’s musical parts to our existing music on three tracks on the new album even though it was in a different key and tempo.

Read this next: How Karenn made 'Grapefruit Regret'

Can you describe the process of making the tracks?

We started with a three month long phase of experimentation in autumn 2020 in a rented rehearsal space in Berlin-Neukölln, in order to get together in one room, find ideas, atmospheres and sound constellations… We were there a lot and recorded much more than what ended up on the album. After a while we would start to work in a more detailed manner on the ideas that we liked, giving more structure and sonic richness to the initial sparks. When the new Tangerine Dream studio was ready and set up by Thorsten Quaeschning in spring 2021, that was a turning point and allowed us to access way more instruments and musical colours, so that’s where we sort of found the sound and instrumentation of ‘Raum’. We added way more musical elements - especially the melodies, but intricate details too - and things fell together naturally without us having to talk about it too much. 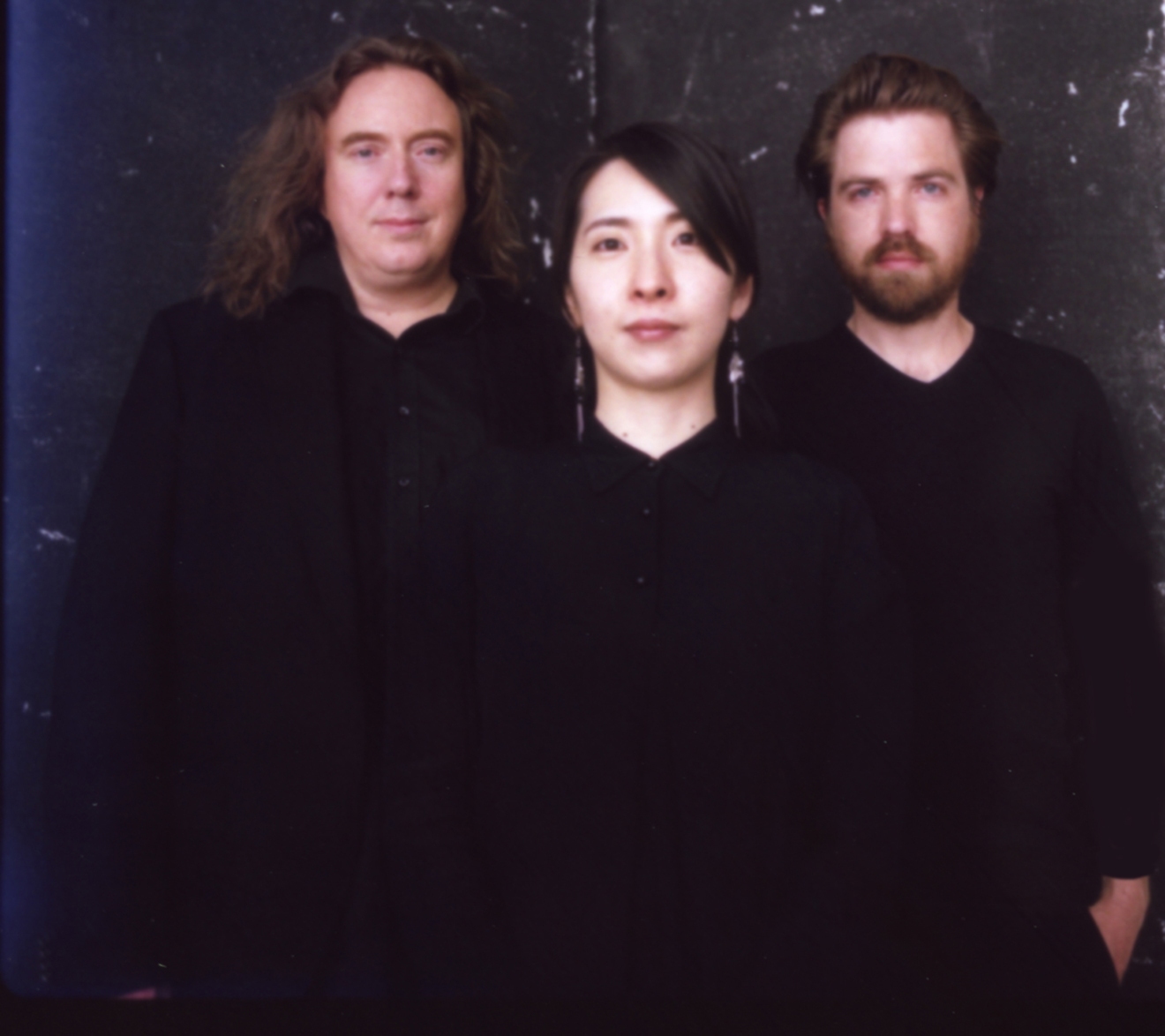 The release notes say “the tracks cannot exactly be recreated” — why is this?

Well they can of course be recreated - and we will play most of them on the UK tour - but due to the multi-layered studio character of ‘Raum’, it means that we had to adapt the instrumentation to our live setup and basically try out in which ways they could work in a concert. During the making of the album, we were sort of lacking the feedback of an audience due to the pandemic, and got properly lost in our own studio space. So it was necessary and exciting to translate some of the pieces for the live context.

Tangerine Dream's 'Raum' is out now, get it here