Electronica, post-punk and psychedelia might not be sounds heard in Hong Kong’s largest music export: cantopop, but they are the foundations to a new genre stemming from Hong Kong’s factory blocks. These industrial towers are home to band rooms and pop-up rave parties. They’re also the backbone of five-member collective 南洋派對 N.Y.P.D who just released their debut self-titled LP.

"We went to a lot of band shows throughout the years, but sometimes it feels like attending school like you enter an auditorium and just watch a stage," said Jon, 南洋派對 N.Y.P.D.'s vocalist. "I much prefer letting loose at a rave." 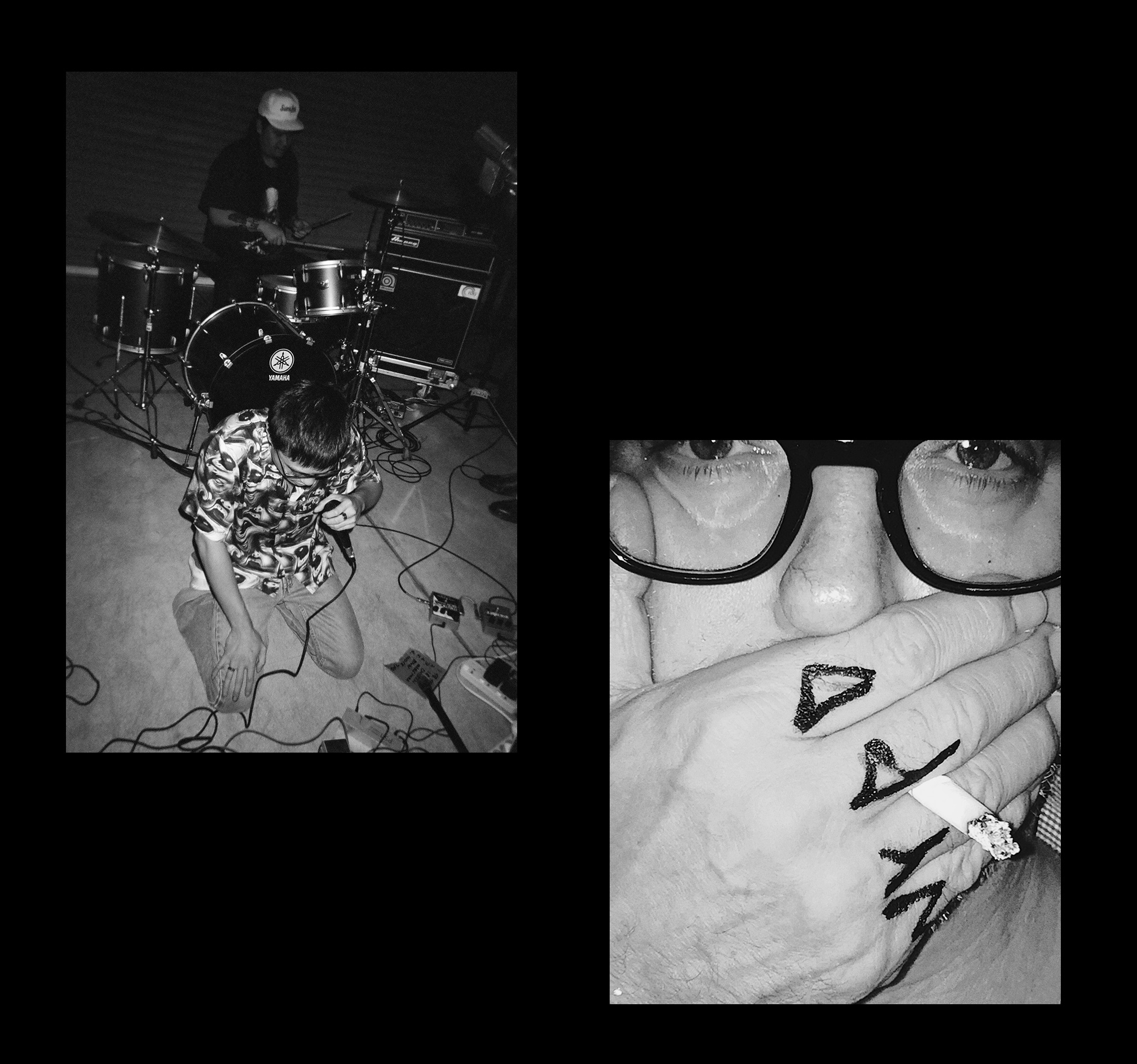 Rejecting the habitual settings of the band world for the club also meant that their references broadened. Acid house and techno are formative elements in the synth-heavy record. Syncopated coatings of psychedelia give nod to production styles from the late Andrew Whetherhall, Primal Scream and the Happy Mondays, while Chinese folk samples underlay Jon's colloquial Cantonese slang, stamping each song with a 'Made in Hong Kong' emblem. 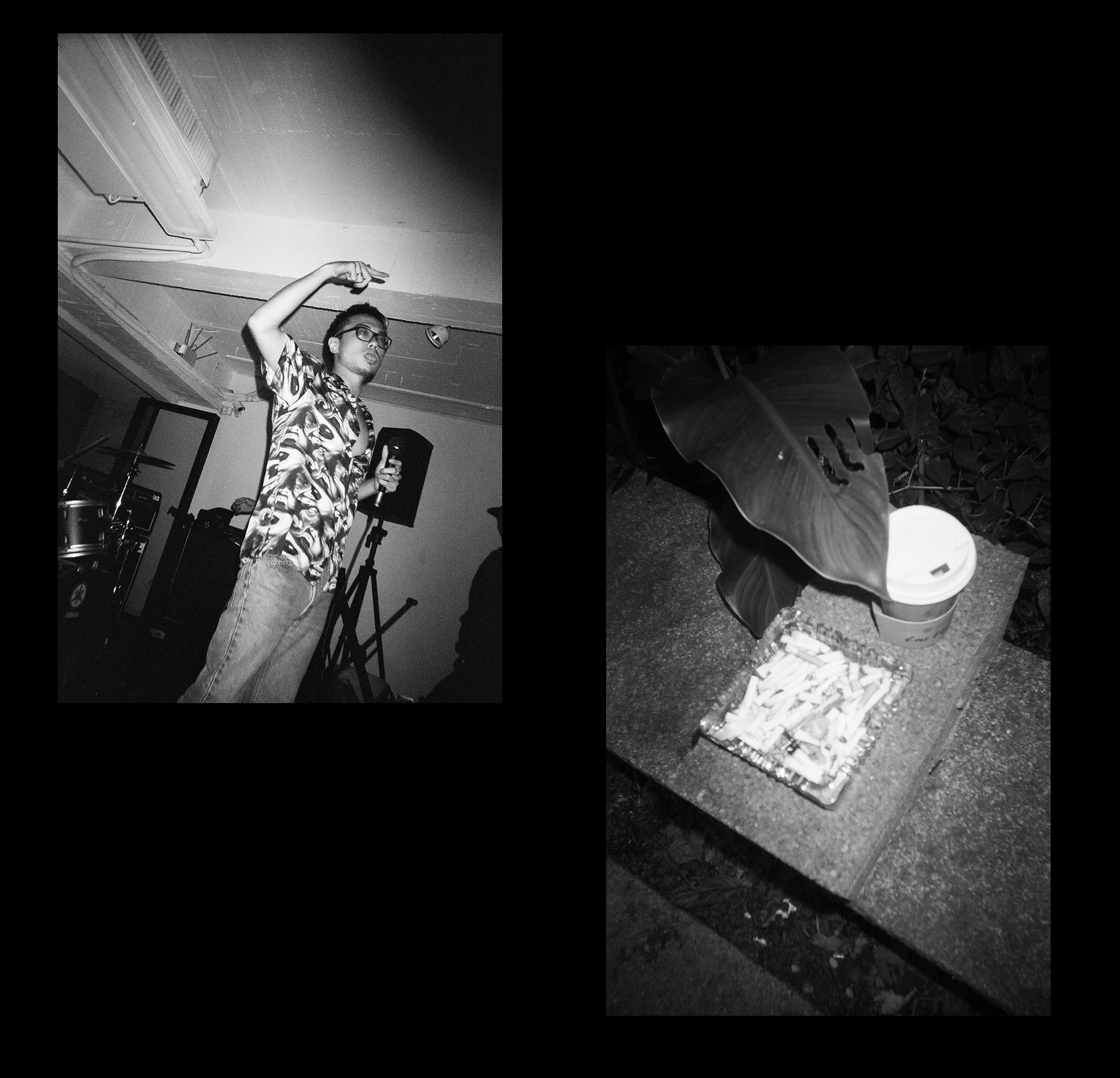 N.Y.P.D. is an abbreviation of Nan Yang Pai Dui. The English translation to 南洋派對 literally means 'Drifters of South Asia'. The name pays homage to canto blues artist Huan Du, whose singing technique called Naam Yam" (which translates to 'South Sound) was popular in the 1920s in Canton province, and often sung by blind people in opium dens and brothels as not to expose the customer's identity. The free-spirited and anti-government ‘Naam Yam' lyrics became known in the underbelly of society but faded in the 1930s due to a crackdown on brothels. 南洋派對 N.Y.P.D.'s lead singer Jon revisits this style in his vocal delivery, as Hong Kong's after hours and the redlight district all become subject in his songwriting.

“Growing up in Hong Kong and listening to cantopop always made us feel that singing in Cantonese is cringe. We wanted to change that and try something different,” said Jon who combines singing with rap and spoken word. There’s no surprise that 南洋派對 N.Y.P.D.’s references are far and wide. The members have all played in different bands and their own pursuits dabble in the worlds of graphic design, tattooing and graffiti. This has resulted in a DIY spirit that's applied to all their work; from writing their own music to designing their own artwork and directing their own music videos. 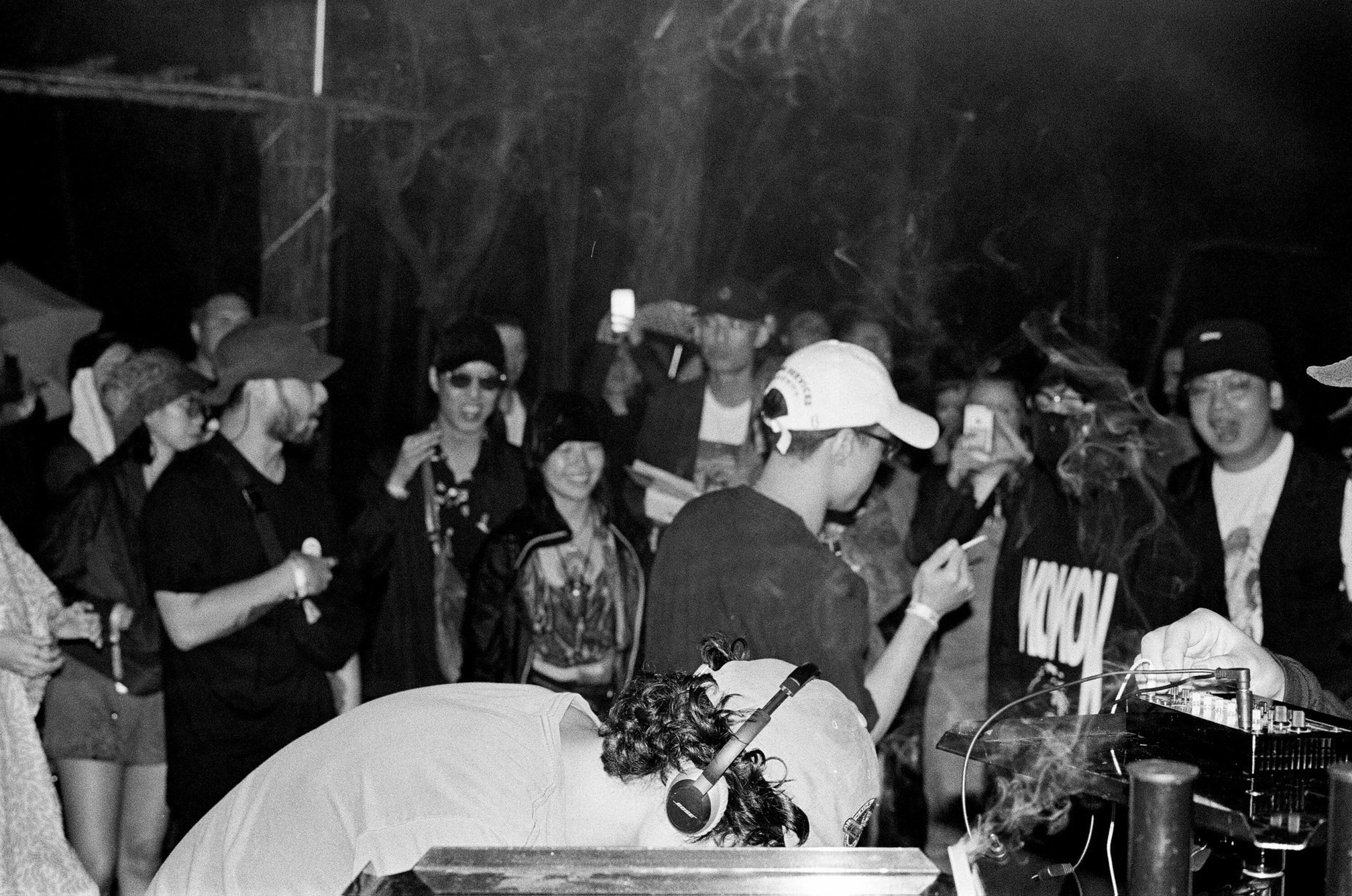 "The project stemmed out of a special time around 2018 when we hung out a lot in Tai Kok Tsui," chimed Chau, the collective's bass player. Tai Kok Tsui is a clandestine area of Hong Kong's industrial neighbourhood, where the now-defunct XXX once stood, and the studio of 南洋派對 N.Y.P.D. Here, dumpling and beer parties are paired with the viewing of endless YouTube gag videos. These sessions find their way into the LP's lyrics like in 'B.M.U.U.', a letter to the tardy drug dealer who's never on time but always driving a swanky BMW, or 'Chicken Monster', which reflects the frustration of the working class. In 'Mee & Gee', the band comments on the city's overconsumption habits, retorting fast fashion giants like Bossini and Giordano in favour of the neighbourhood thrift shop. 'Gai Gai' takes a chapter out of Wong Kar Wai's romantic settings as we venture to a late-night dessert spot. 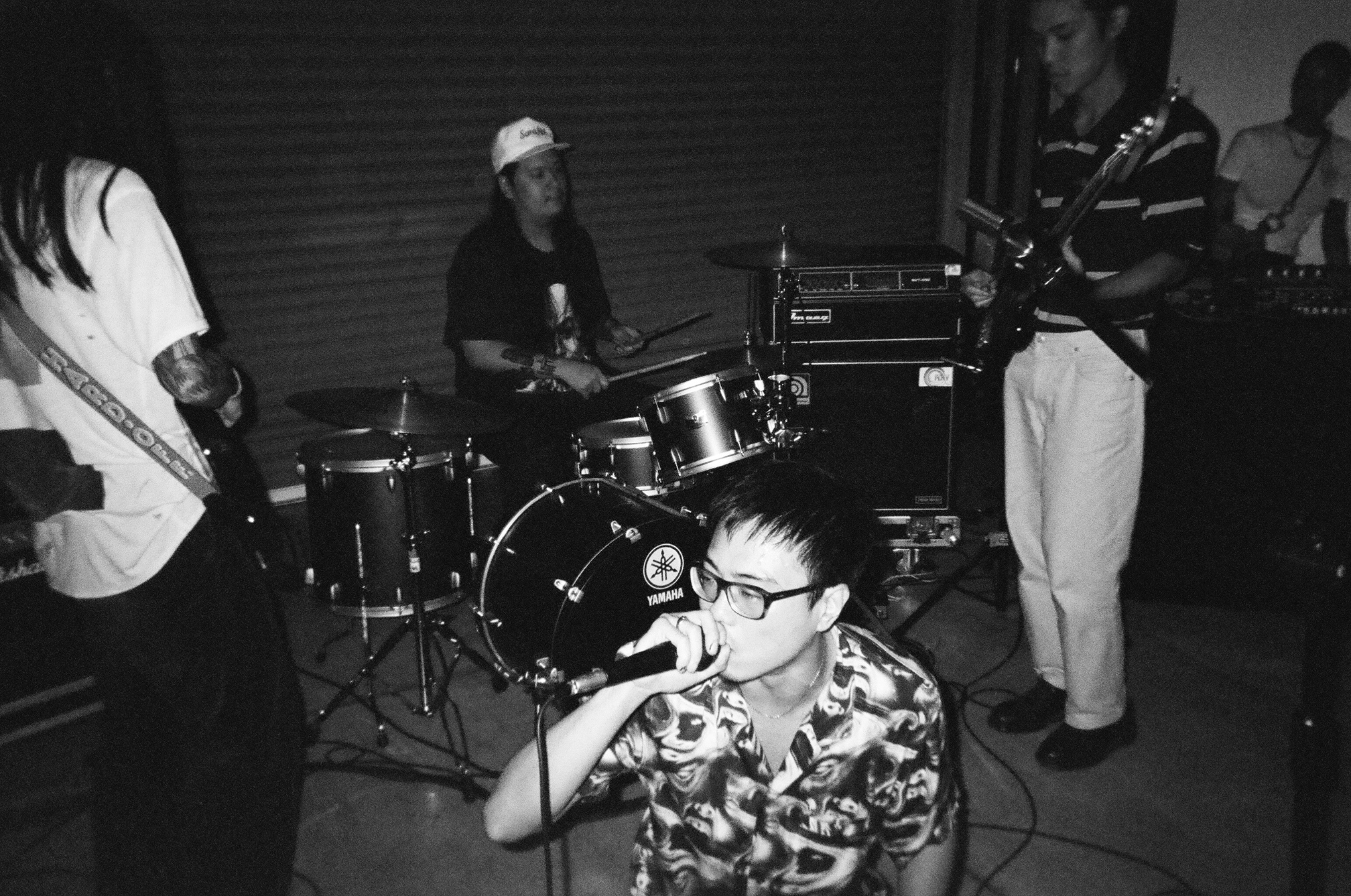 Set against Hong Kong's unpredictable social and political climate, the LP is a fluctuation of emotions with satirical views that stems from the band's own counterculture outlooks. It adds a breath of fresh air to a creative scene that's currently put on hold in quarantine.

南洋派對 N.Y.P.D was released on Silk Road Sounds on March 20.