Draconian pandemic restrictions created a kind of longing countless artists across the globe could have never anticipated. It also sparked an even more intensified need to rebuild scenes with a sense of togetherness.

For one, music communities in the Philippines are re-emerging with a perspective of a leveled-out playing field for all where DJs, artists, collectives, and venues are redefining themselves during an unprecedented era. 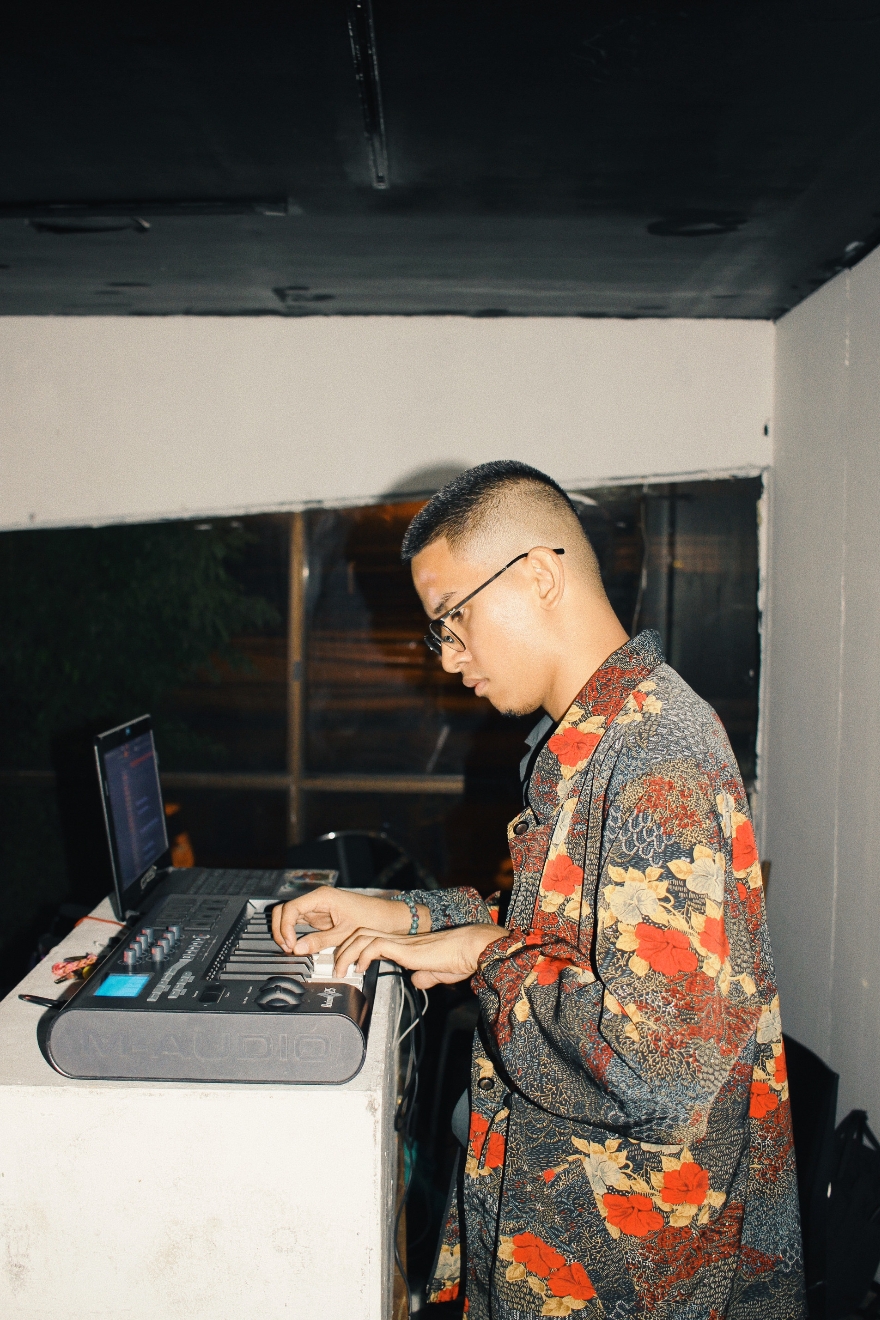 As for Jaime San Juan aka dot.jaime, the last few years have allowed him opportunities to discover his artistic aptitude as going beyond a bedroom producer. Formerly based in the southern island of Iloilo, Visayas, San Juan has since flown back to Manila, fueled to firm up his footing as a musician, artist and filmmaker.

“[I’m] not really saying living in the Visayas was a rough patch entirely, it felt more like I was pre-cooking what I wanted to do in a bigger city. I’ve been learning how to welcome and respect the nature of letting inspiration knock on my door, and let it take over a certain state I currently have just so that I’ll be less forceful at myself on making something I’d like in general. It lets me breathe for a moment since I get to study something more in-depth or at least feed myself new ideas when I feel like nothing’s coming to fruition," he explains. 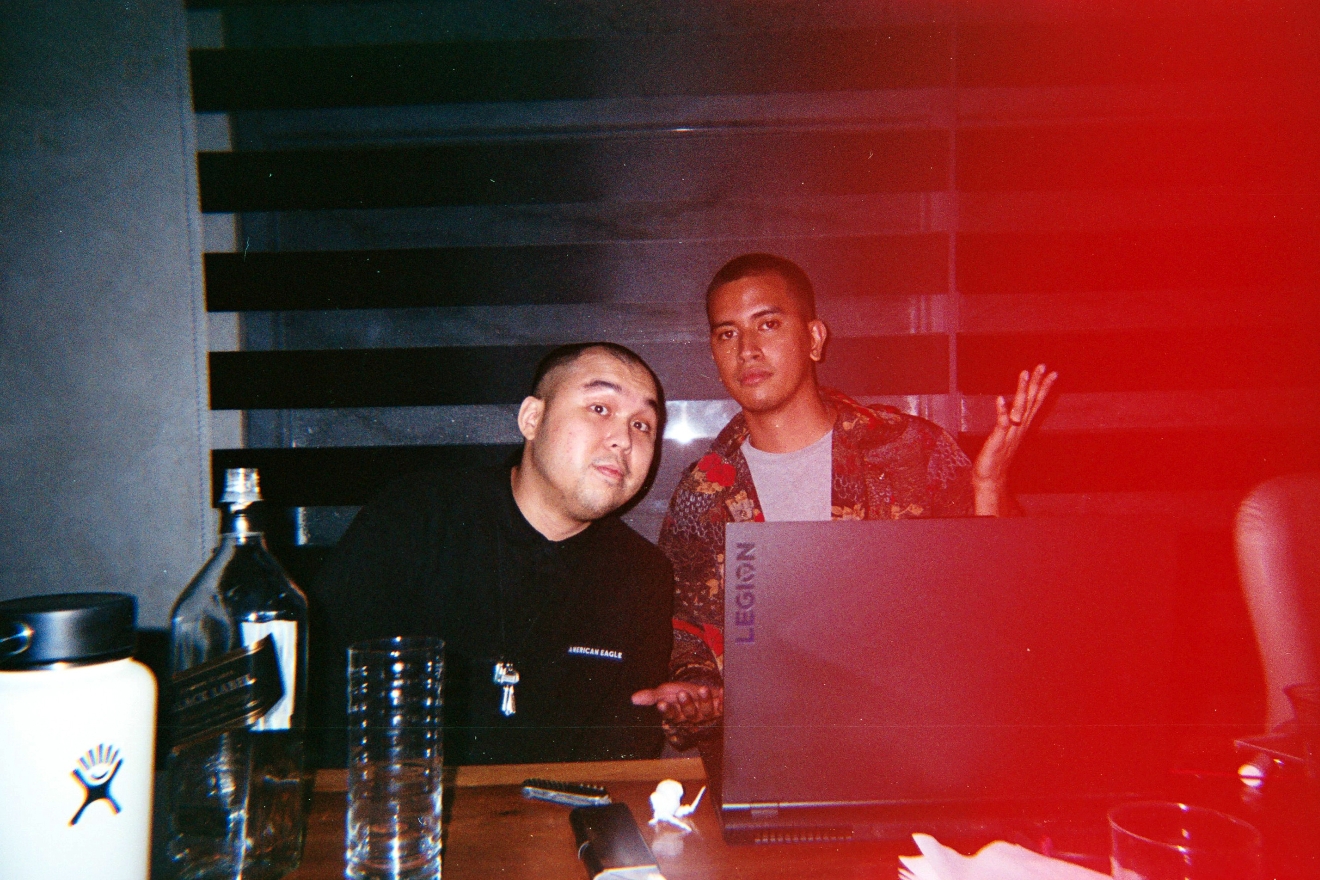 Closely working with artists like LONER, Jason Dhakal, and Jorge Wieneke formerly known as Similarobjects, whom he regards as his strong arm of support, San Juan has been limitless in terms of opening himself up musically—from working with Club Matryoshka and Kindred Productions to creating a film based off UNKNWN’s recent party, apart from his other directorial music videos.

“I really consider most of my collaborations responsible for where my craft is now since it’s always been a healthy exchange of tastes and creative opinions with the people I work with may it be for music or film. Like just recently I've been working closely with Fern. for his music videos and short films alongside directors; Jon Olarte from Barrio99, Raymond & Trina Dacones of Twofold, and Moses Webb. My recent projects with them have always been a fun experience since I get to do a few experimental takes for the mainstream audience, knowing how Fern. plays around more in the pop side of the music industry. I have a couple of musical projects in the works as well. To mention one, aside from having a full-time job at Kindred Productions, seven of us there (Nouvul, VINCED, Punzie, Slomo Says, Cavill, Fern.) have been working on an album as a (boy)band. I believe it's one of the more complex musical projects I've been working on, to begin with, and it's our varied musical backgrounds that made the whole project even more challenging. It's been an ongoing collective effort despite each other's differences which pretty much set the "sound" of the album. There's even a part where we even dedicated a week to lock in ourselves solely focusing on the album's direction, and it was hella liberating to do nothing but just music with your friends,” the artist adds. 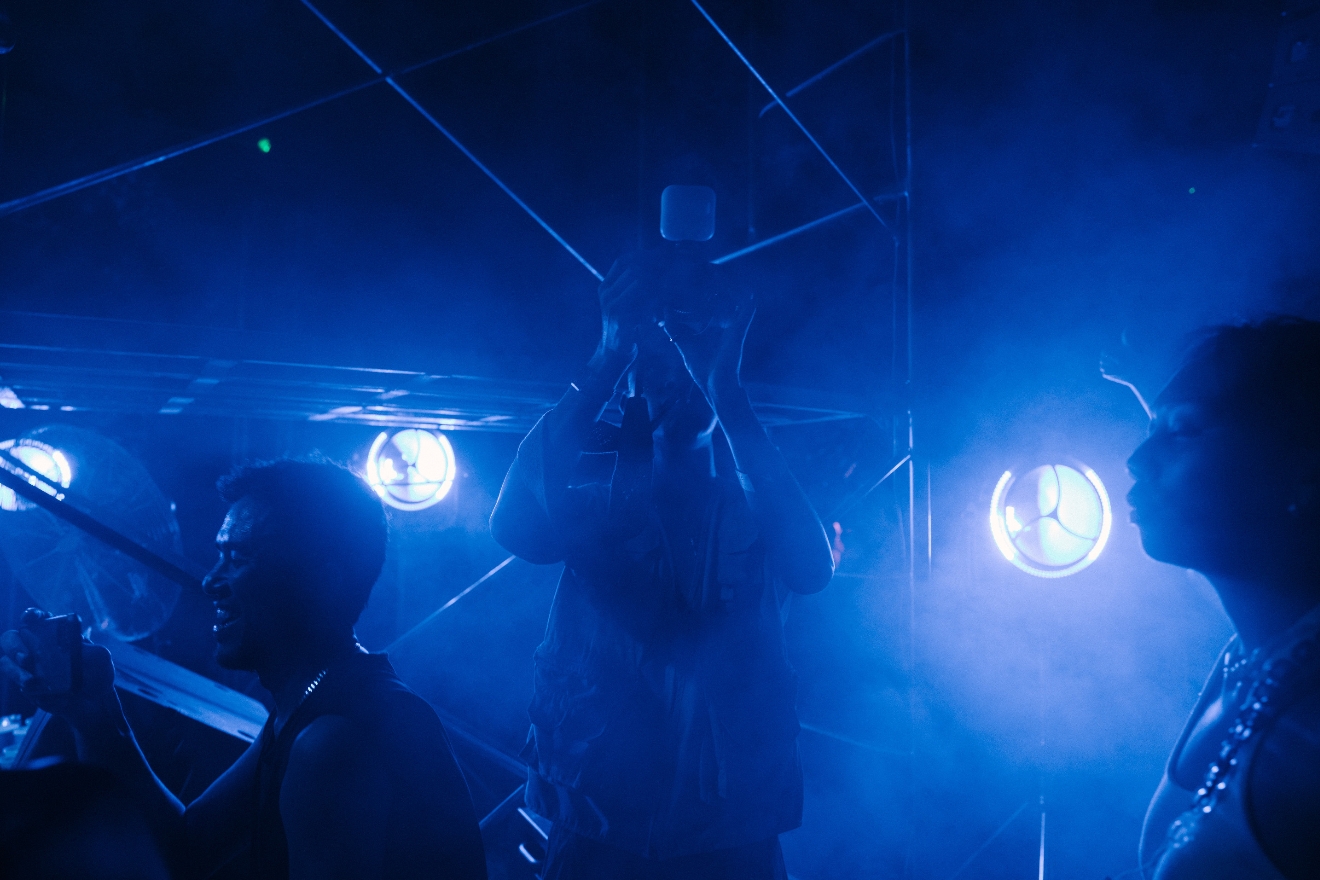 In terms of his pursuit to cement his corner as a filmmaker through his latest project entitled ZOOM, scored by LONER’s “Fakie”, he notes “I've always wanted to film people dancing, and it's been a while since I attended a rave that intense, so I was like why not just document and dance with the crowd at the same time? I mean I was there to work, but a free ticket is a free ticket, and I should just make the most out of it while I'm there, making it an experiment. Being exposed to the usual post-event videos where it showcased sponsors, important people, superimposed brands, etc. was something I wasn't really fond of doing anymore, and since I was just assistant camera, I figured I'd follow the shots UNKNWN needed me to do, while I do something for my own film at the side. I just really wanted to highlight my friends and other people's enjoyment of the music that was bumping along with the stimulating lights and share that point of view to everyone.”

Evolution is the only road San Juan is keen on taking, and it’s one he hopes to continuously trickle down in the nightlife industry, including the necessity of increased safer spaces. 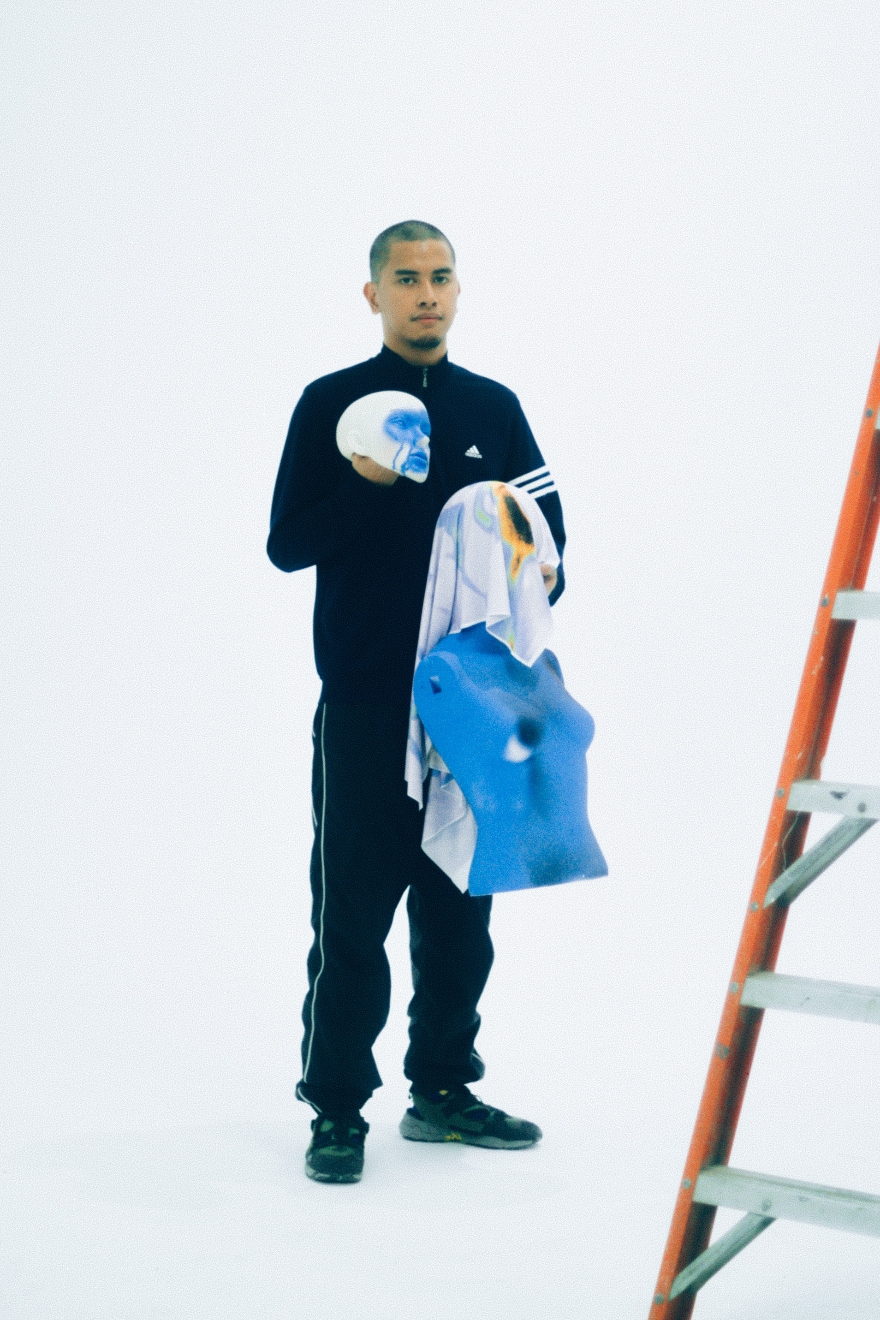 “I think the start of becoming a great artist is as simple as being more intentional, more honest, and most importantly, human. Nightlife will always be evolving, negatively and positively, which initiates safe spaces to become more present in some way, and hopefully be respected more.”