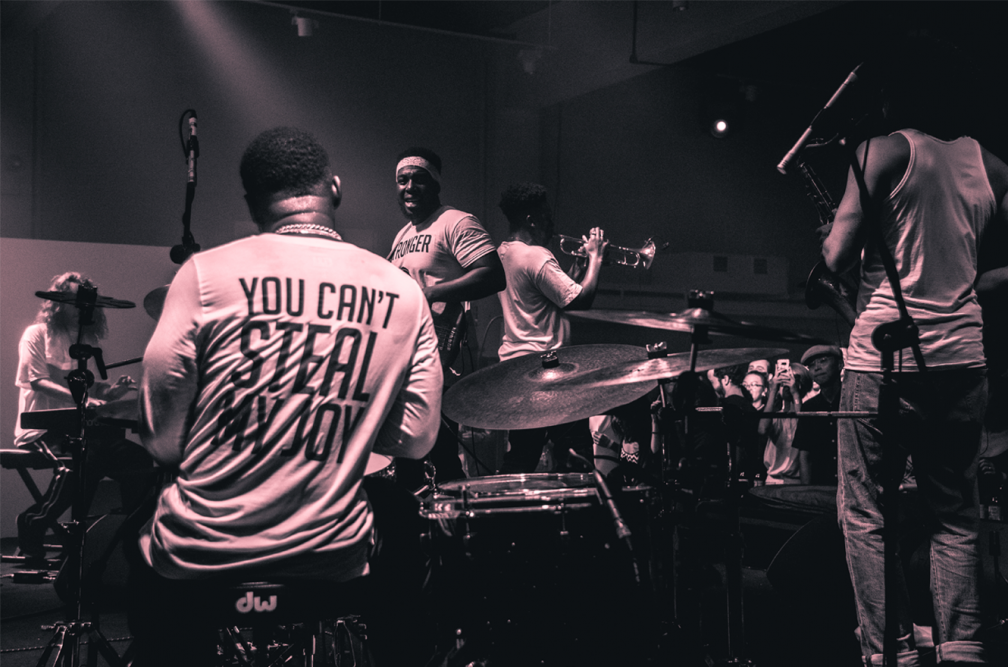 The latest and most needed addition to the limited number of functional music and arts spaces in Singapore, is 222 Arts club, a perfectly ambitious 5,000 sq ft venue that is within a short-walk’s distance from the city’s art district, Bras Basah. Launched by the co-founder of one of the region’s most active and forward thinking agencies, Collective Minds, Zaran Vaccha set out with this project from the heart, with pure intentions of bringing global standards of music appreciation, discovery and experience to Asia, and more specifically his new home city of Singapore. Despite a cancellation for a launch night with Gilles Peterson, 222 pulled through with a powerful message of ‘unity through music’ by bringing over afro-jazz band London Ezra Collective for a very memorable night at the newly opened arts space. 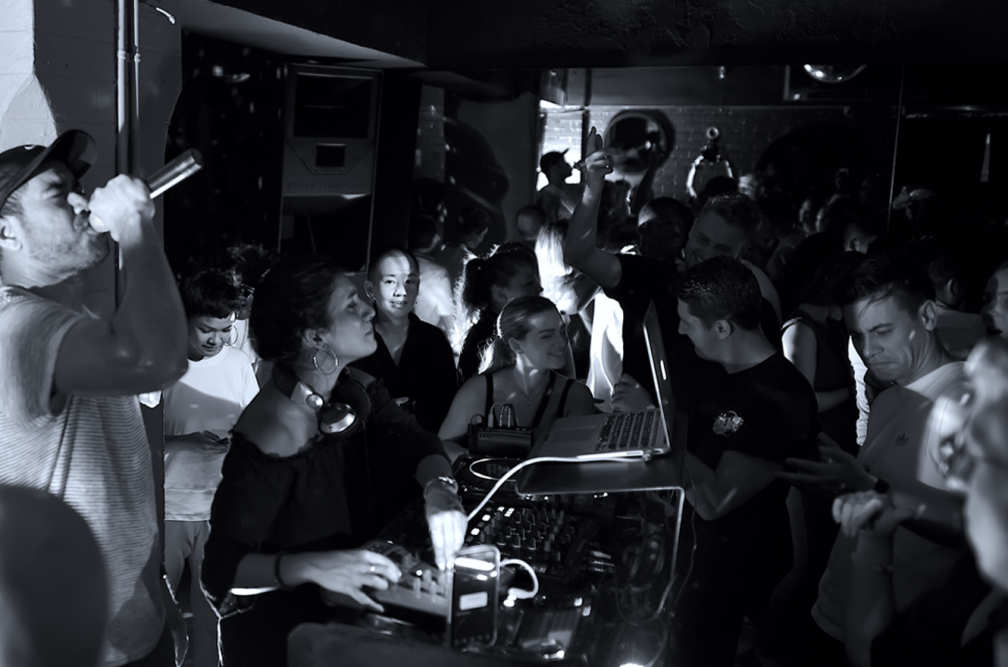 Who doesn't love a secret entrance to an intimate club? Despite fronting as a Japanese tempura and don restaurant via their front room, there is a secret back door that leads to a 150 capacity space that's armed with a Funktion-One sound system, and is always prepared to host Singapore's growing base of underground music hedonists. From Revision Music's drum 'n' bass party Sub City to Blackout Agency nights with the likes of Amine K and Andrew Thosmson, plus a flagship techno night titled Tekuna Tempura by Manifest, the venue exudes a refreshingly creative output and message to support Singapore's music community. 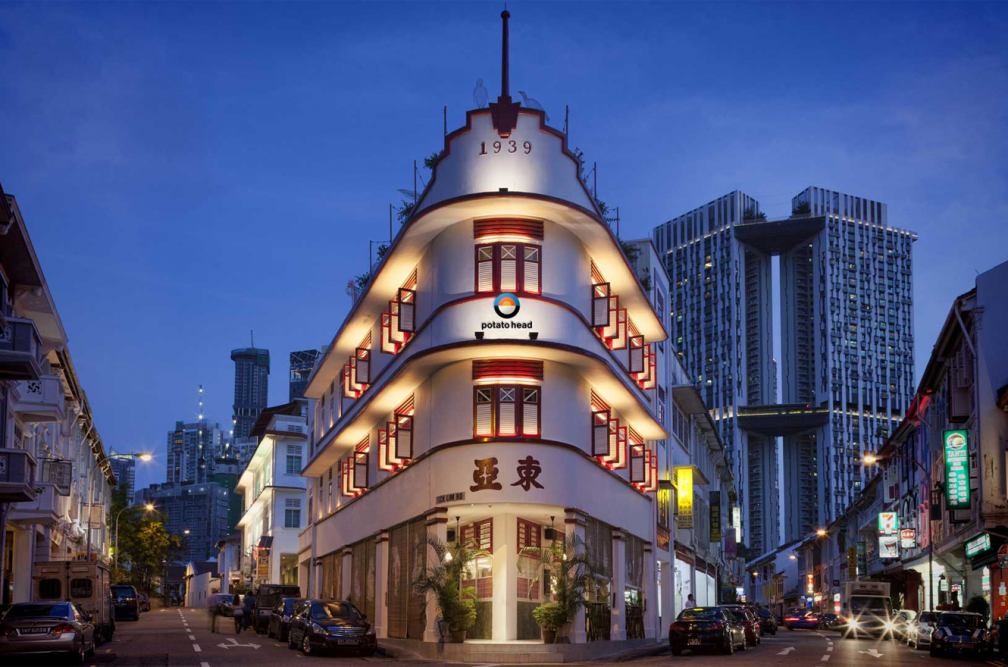 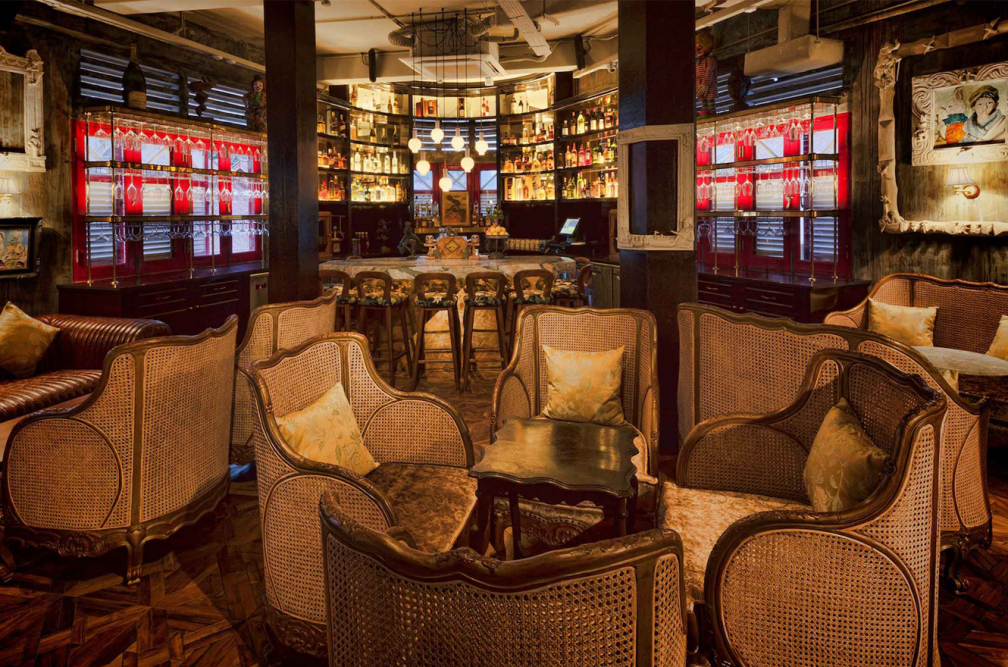 Unlike the beach club concept of their parent-outlet in Bali, Potato Head Singapore is a cosy hangout spot where you can eat, drink and dance and is nested in a three-story iconic heritage building on Chinatown’s famous Keong SaThe three floors are split as follows: you’re greeted on the ground floor by the charred aromatics of top-notch burger joint Three Buns, then you can head up to Rooftop Bar, which is a self-explanatory low-rise rooftop bar, and cosily sandwiched between the two is Studio 1939, a speak-easy bar with a DJ booth that boasts fine rotary and audiophile aesthetics. With the occasional international guest appearance by the likes of Balearic and disco dons Jon Sa Trinxa and Dicky Trisco, the programming is spearheaded by Matty Wainwright and supported by Singapore’s top selectors playing a range of disco, house, afro, Balearic and world music. 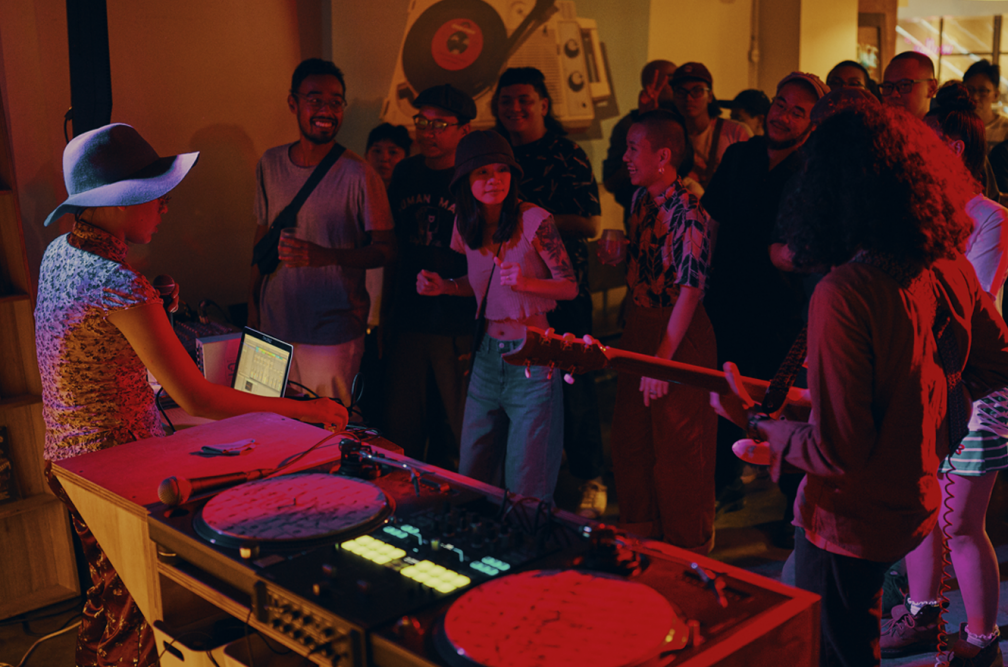 Again, venturing away from the club zone, but staying firmly in the spirit of experiencing quality music, Choice Cut Goods + Coffee is one of the city’s few record shops that also throws some pretty epic parties. Located in the hip suburb of Katong, the shop does serve great coffee, but they also stock local craft beers as well as a carefully selected collection of records curated by Matteblacc. Fridays and Saturdays are dedicated to local groups of DJs spinning wax for the pre-gamers, while annual showcases are planned for tribute nights to J Dilla or Nujabes. The store has also been blessed with performances by Skratch Bastid and Thailand’s Bomber Selecta, as well as live and organic under the Organika brand hosted by local promoters like Revision Music. Nobody likes a record store that doesn’t make noise, and Choice Cuts Goods knows how to play that game very well. 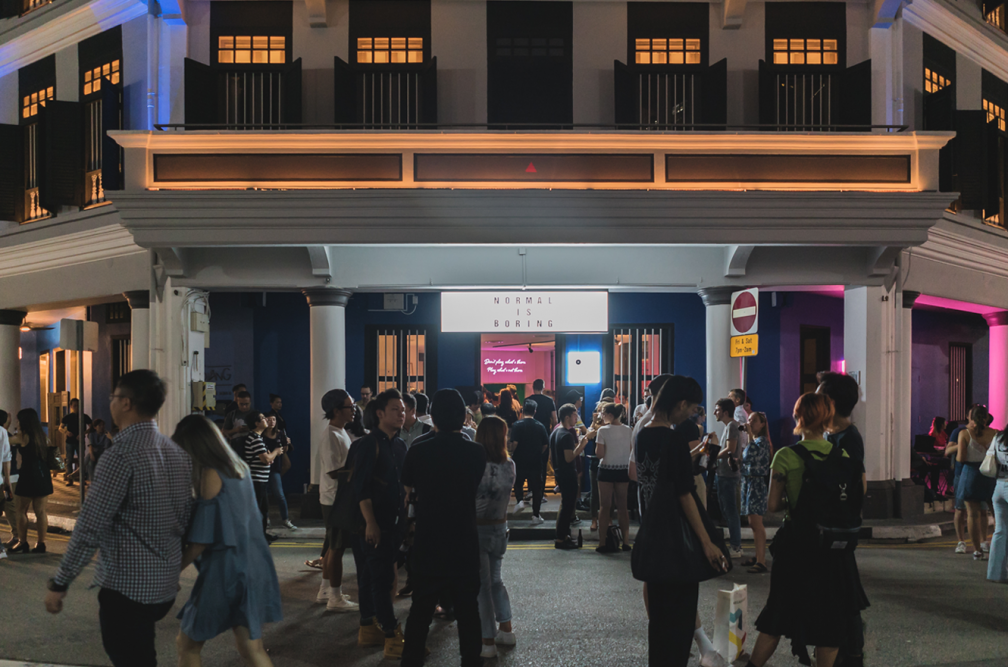 Opened by friends who are bound by music and vinyl, Sharon Seet, Kurt Loy and Darren Tan came together to create an audio playground for the thirsty and those prone to scopophilia. It’s the perfect hang out spot during the day or night as long as you’re keen to get a few paper cuts (a popular aspect of vinyl digger syndrome) while sipping on delectable cocktails. The space is designed with an unexpected contrast, exuding in clean, bright and minimalistic aesthetics while vinyl crates and wall shelves are contrastingly tucked under a bit of shade. Located in the popular expat area of Ann Siang Road, you can find local artists and collective curating popular nights dedicated to Indie Rock and Asian Rare Groove. The eclectic space also hosts live streaming sets provided by Singapore Community Radio. 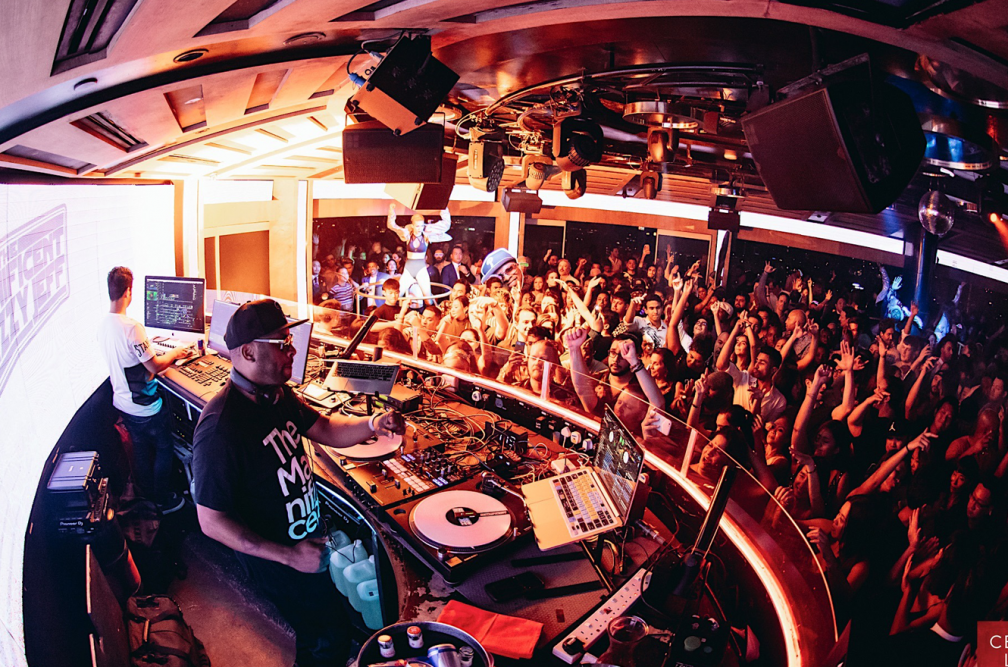 While it is hard to place CÉ LA VI in the underground or club category, they do throw some epic parties and book acts that nobody else really does. The tourist-clad, iconic rooftop-sky bar is found at the top of the Marina Bay Sands hotel in Singapore and has a stellar roster of local DJs who usually churn out smooth house and disco grooves. But if you’re really listening, there are tonnes of unexpected and rare gem moments that only well-versed selectors could pull off. On the international artist front, they recently hosted The Martinez Brothers for Cercle’s debut event in Asia, DJ Jazzy Jeff, Dennis Ferrer, Franky Rizardo Oliver Dollar and Satin Jackets, just within the last 18 months. If you’re looking for an awe-gazing view of the city, plenty of dance-floor space and guaranteed quality tunes, CÉ LA VI has got the goods, with a dash of decadence thrown in.