There is every good reason to be reminded of the establishments that have kept underground music alive in their host-cities, and the Singaporean contribution to the regional scene is certainly one to be noted. From raw underground and warehouse aesthetics to jazzy rooftops and record store parties, this is a list of the institutions that stand tall and strong in keeping Singapore’s dance music scene fresh and alive. 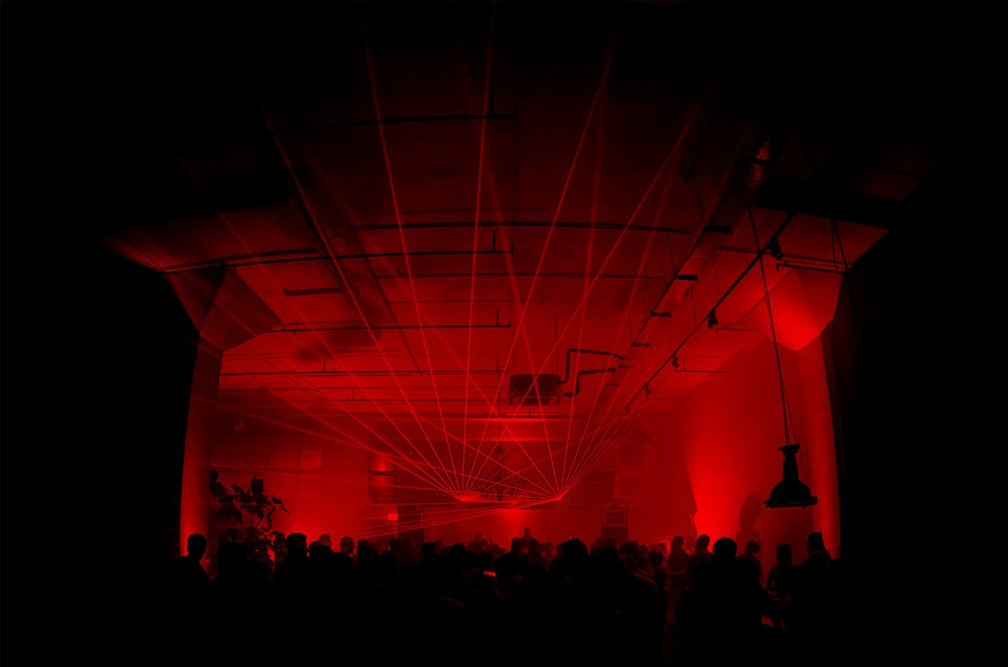 An entity that can be considered a multi-layered institution, The Council is made up of three unique venues, all within a ten-minute walk from each other. Techno and the darker realms of electronica are at the forefront of their music policy but expect to hear everything from deep and leftfield house, to warm and fuzzy disco across their three spaces: Headquarters (HQ), Tuff Club and Somewhere. 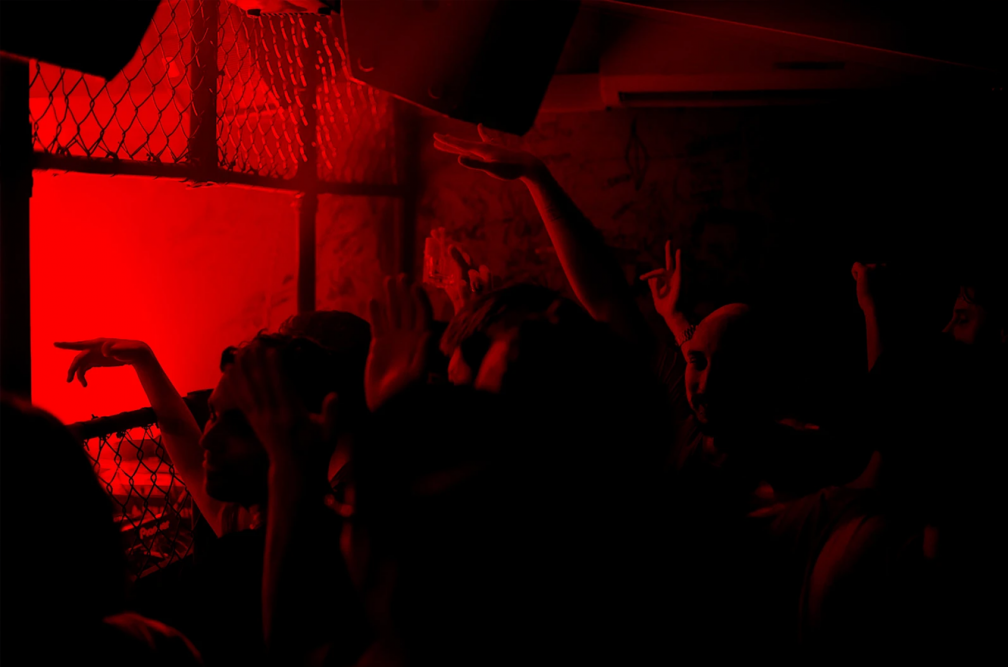 Headquarters, or HQ, is the flagship of The Council, where local punters and short-stay tourists who are musically inclined, head to for a dose of darkroom and banging techno. Those who need a bit more colour in their music have the option to pop upstairs for a brighter affair with house, disco and off-kilter techno. Some impressive names have graced the intimate room that boasts a cage-like industrial structure for a DJ booth, including Gerd Janson, Rebekah, TIN MAN, Peggy Gou, Bawrut, Answer Code Request, as well as hosting regional and local stalwarts like Mendy Indigo, Jonathan Kusuma and Sunju Hargun. 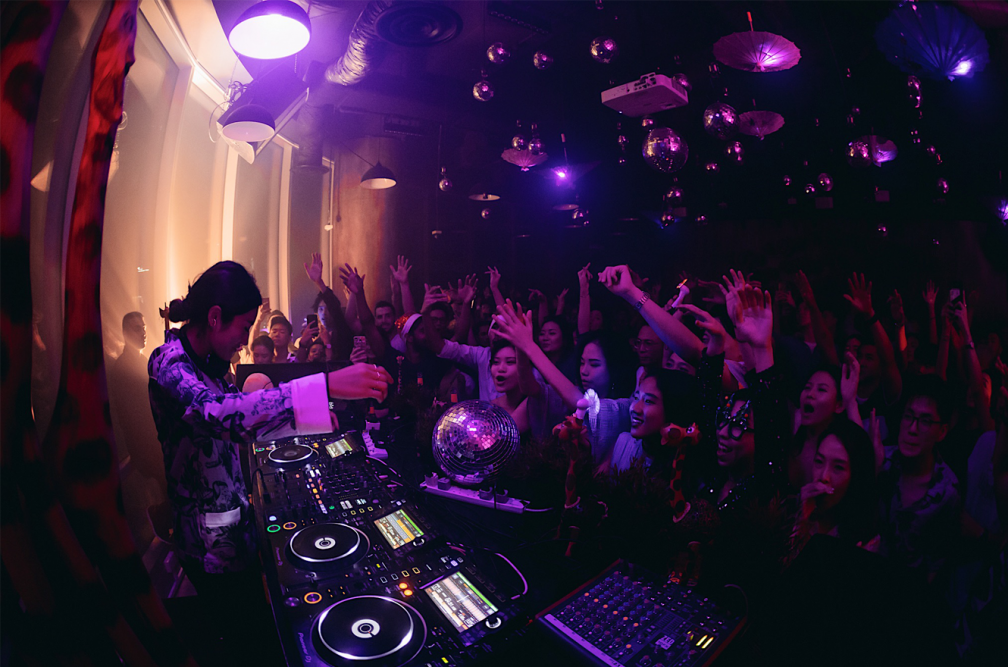 Ten minutes down the road from HQ is Tuff Club, which is a first choice for those venturing into the after-hours. The dance floor gets going from 2am onwards, and HQ patrons get a fair offer of a discount to carry on their night. The late-night progressive techno agenda is usually tasked to hard-hitters from the local scene, like Beat Usagi, Amber H, Sivanesh, Aman Anand and Cats on Crack. A slew of international acts like Peggy Gou, Pan-Pot and Answer Code Request have also made appearances. 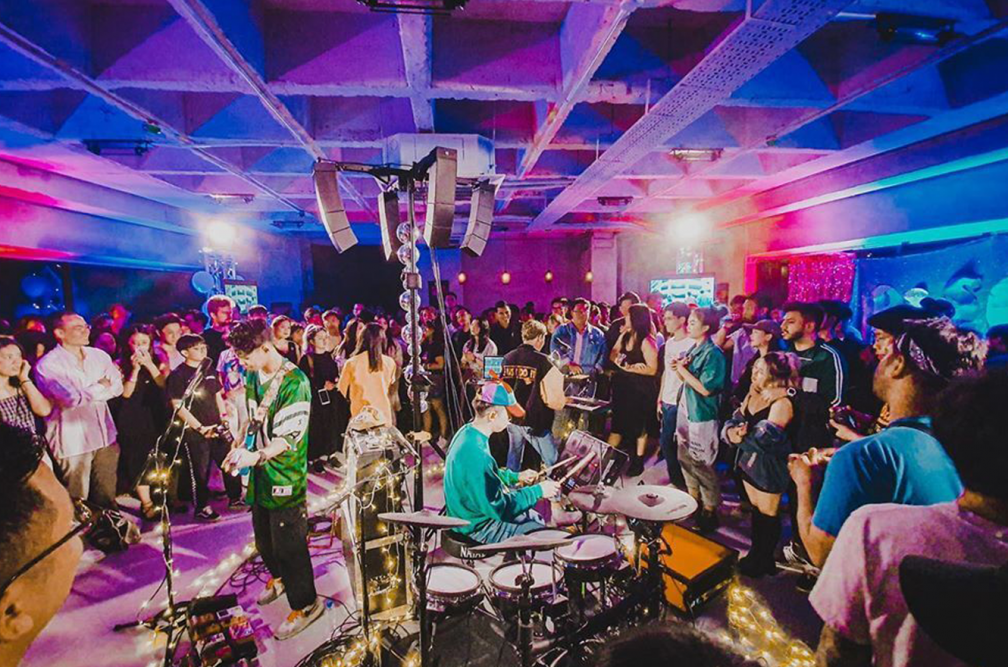 The most recent addition to The Council’s establishments does not operate as a full-time club but is instead a multi-functional arts space purpose-built for promoters and artists who struggle with the ‘venue shortage’ issue that so many Asian cities face. The Council of course still runs their own nights there, inviting artists from the eclectic spectrum of music like Intergalactic Gary and Yadin Moha, who provide for local promoters Kampong Boogie and Tropika. The duo recently jointly hosted Ahadadream at the end of February earlier this year, which was a night packed with a selection of vibrant and funky beats from around the world, a style of sound that Singaporeans are very open-mindedly keen on.