The history behind field recordings is nothing less than convoluted. From the earliest days of ethnographers carrying heavy equipment behind their backs to modernizing an incredibly complex practice with a single, often-minute technology, there’s a lot to be said about which is considered profound.

As perplexing and controversial as it can be, there’s no denying the power field recordings hold — particularly when a presented piece brims with sincerity.

‘The Waking Drone’ is the latest soundscape collaboration by leftfield producer, Luis Gutierrez aka Like Animals and multidisciplinary artist, Viv Yumul; a product of an immersive exploration in the forests of Batangas, Philippines and a seemingly endless exchange of creative process — both online and in real life.

“It was a long process that I feel started at the beginning of our friendship. I offered to lend [Viv] my Zoom recorder even before she arrived in Manila, as we were having a lot of conversations about ambient music, sound art, field recording and the things we love about all of it. Along with that, we also spoke a lot about thought and philosophy. This evolved further after we finally met in person, her studies informing the idea and adding detail and depth to it, and my audio experimentation growing into what would later enable the creation of it. We sat at my computer a lot and sculpted sounds we liked, and months later, it took shape,” Gutierrez shares. 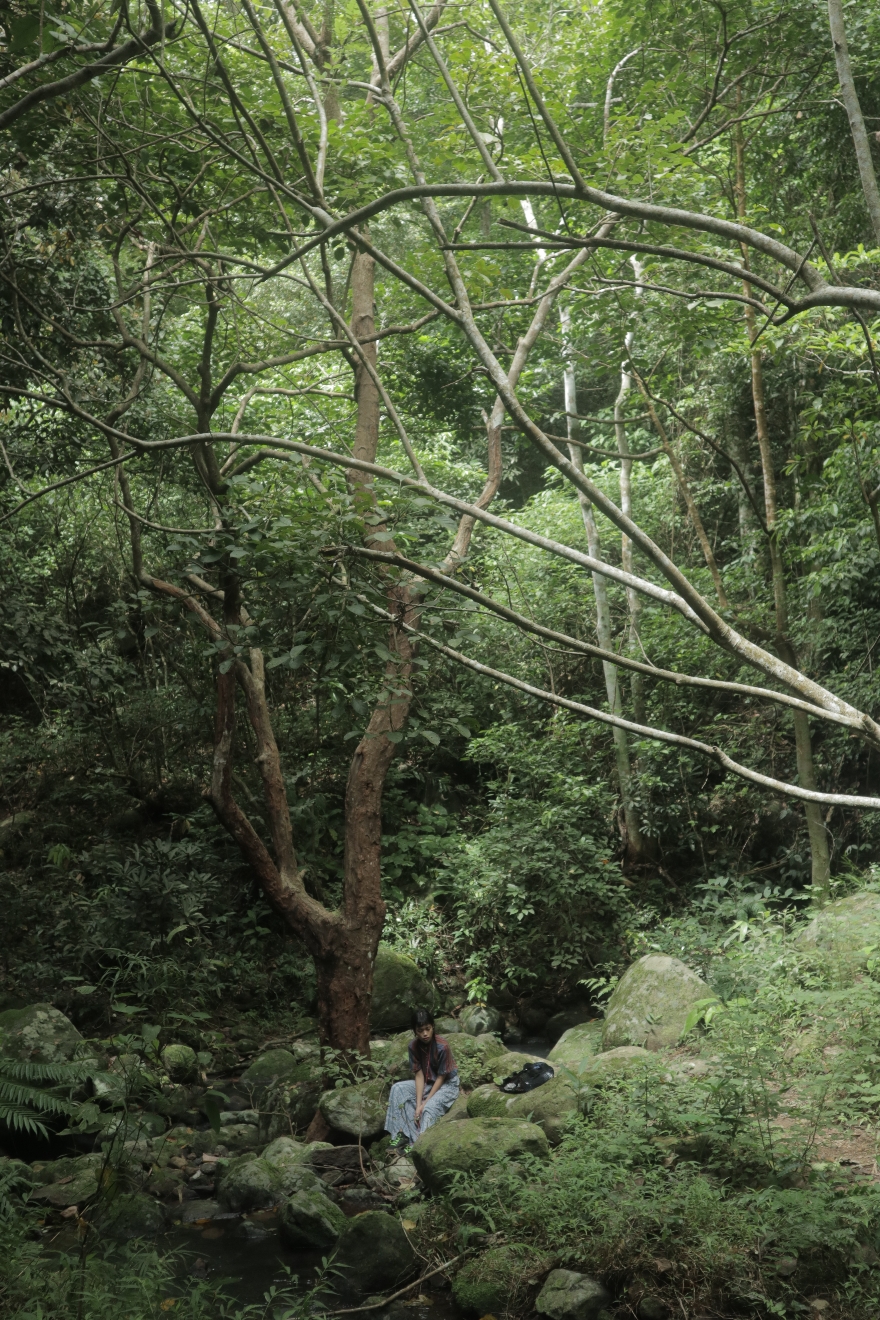 He regards Yumul as the philosophical arm of the project, and himself as its sound designer. Along with the help of photographer and friend, Jim Lumbera, Yumul envisioned the piece as a convergence of dreams, mythology and the waking world.

“When I met Luis, I dumped all this information excitedly and he’s ready to receive. It must be the child-like appreciation for being, ways of seeing and sound that makes us think we can collaborate up to now. The process involves unifying multiple disciplines that spoke of the same things. This includes meditation, philosophy, psychology, ethnology and mythology among others. The kid in me who grew up in radio drama production, recording sound narratives with sound boxes was energized. I basically picked up anything that can make any interesting sound, from walis to throwing rocks for this piece. Most of it is honestly us just being a bunch of geeks, playing the Kubing and nose flute in the morning,” Yumul explains. 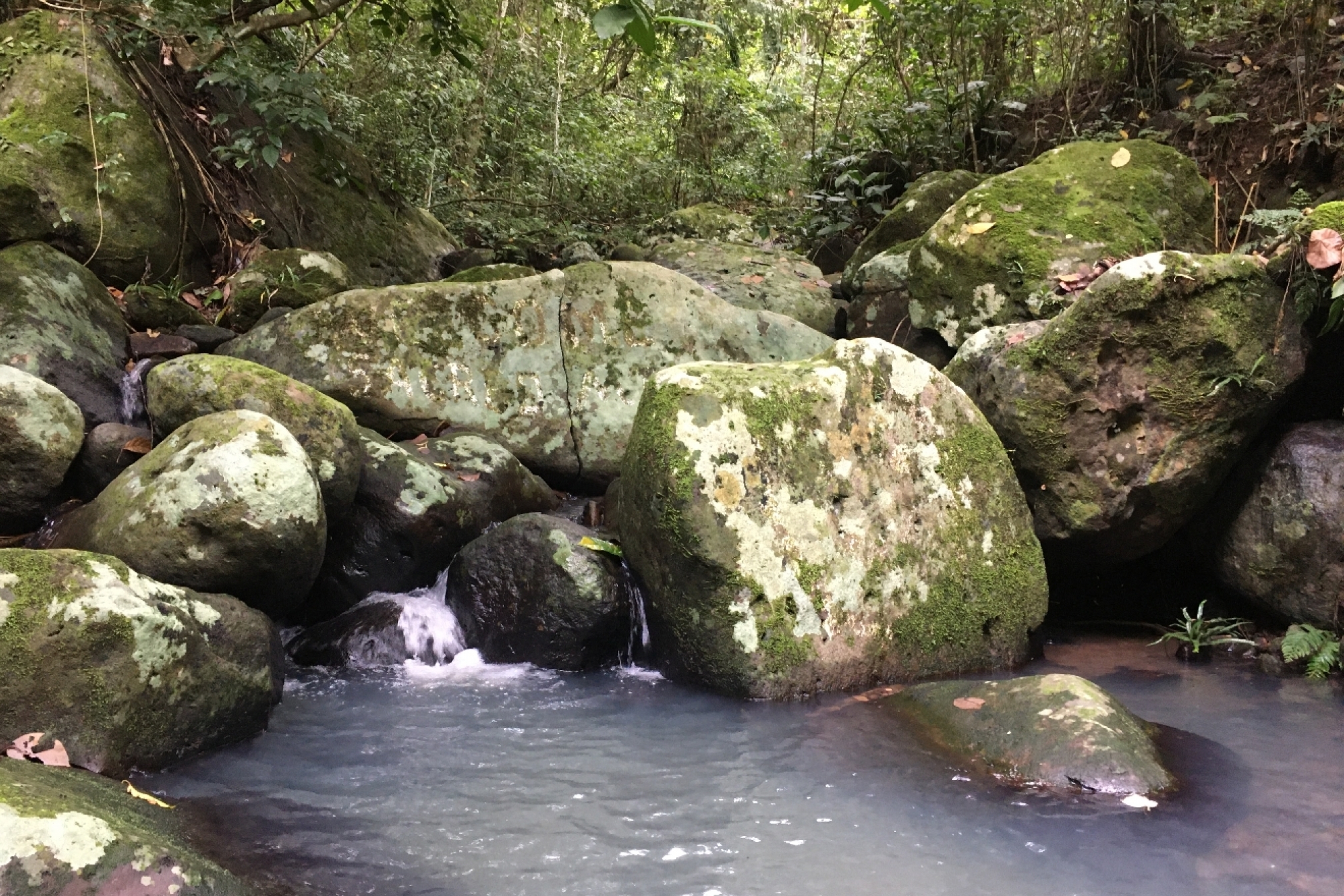 After clocking in countless hours surrounded by flora and fauna, months of working on their first draft and a very close encounter with a red-tailed snake, Yumul and Gutierrez’s collaboration wasn’t shy of one significant challenge.

“The very roadblock which is human suffering itself is the main propeller in opening one’s self to the experience of beauty and awe. I recorded and listened intimately to the sounds of the forests, knowing that I have a playmate who will help bring forth the magic,” she says. 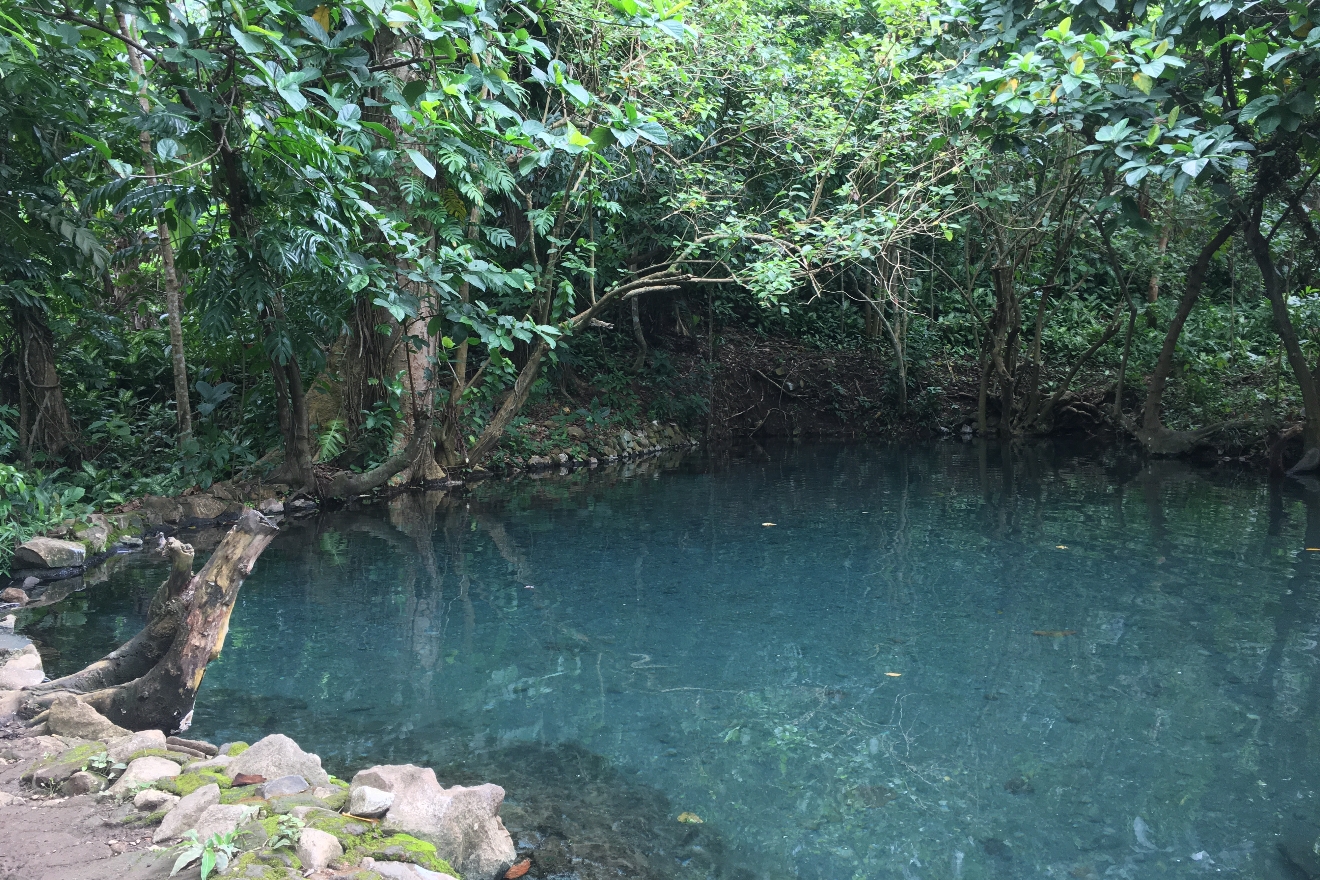 Gutierrez’s previous productions have often embraced reiteration, almost like a litany of sounds, and 'The Waking Drone' is a clear demonstration of that.

“I usually try to tell my stories through repetitive patterns with tiny variations thrown in. It's very similar in how I try to create a space for meditative listening, except that in our work, rather than introducing movement, I try to get there by asking myself and the listener to stand still.”

With trickles of kulintang, the recordings of the wild and a cerebral approach towards what this world (or other worlds for that matter) possesses, it’s as compelling as it is vulnerable.