By now, we know the effects of the COVID-19 crisis on club culture. It’s coloured the context of every single news article, online discourse and casual conversation for the past 200 days. Cities oscillate between stricter and more lenient quarantine guidelines, but raves as we know them are out of the question. Clubs are being forced to shut down while their workers are out of a job. It’s bleak. While so much has been said, nothing has felt close to an answer.

In the context of Metro Manila, Philippines, underground nightlife was on a steady come-up, especially in the past five years. XX XX in Makati City had become a top-rated venue since its establishment in 2016, most noted for its unique layout and culture of open-mindedness. Even older spaces like Today X Future in Cubao maintained a strong pull with the LGBT+ community after more than a decade of operations. After the declaration of enhanced community quarantine (ECQ) in Metro Manila, both venues were among the many local establishments that would close their doors for good.

This means creative collectives, music labels, and drag houses all lost their home bases, including the long-standing party series of Karlo Vicente, who spins under the name Karlo. He had been organizing his Blitz club nights for four years. Karlo started the whole thing on a whim, after being asked by Today X Future owner, Samantha Nicole, to plan a party one night. Soon enough, it turned into a monthly program.

“At that time, I wanted somewhere I could play and listen to 80s electro, new beat, a mix of new wave, cold wave, a bit of industrial, and slow, minimal, organic techno—I really didn’t want to use the word techno, but yes, something in that direction. I don’t think anyone was doing something like that here in Manila at that time” says Karlo. Consistently pushing forth an uncompromising sound and lineup of DJs, Blitz had also become a de-facto safe space for all subcultures and identities. But as the party series saw its own natural evolution over time, its tenure at Today X Future was cut off by the mandated community quarantine and later on, Future’s permanent closure. 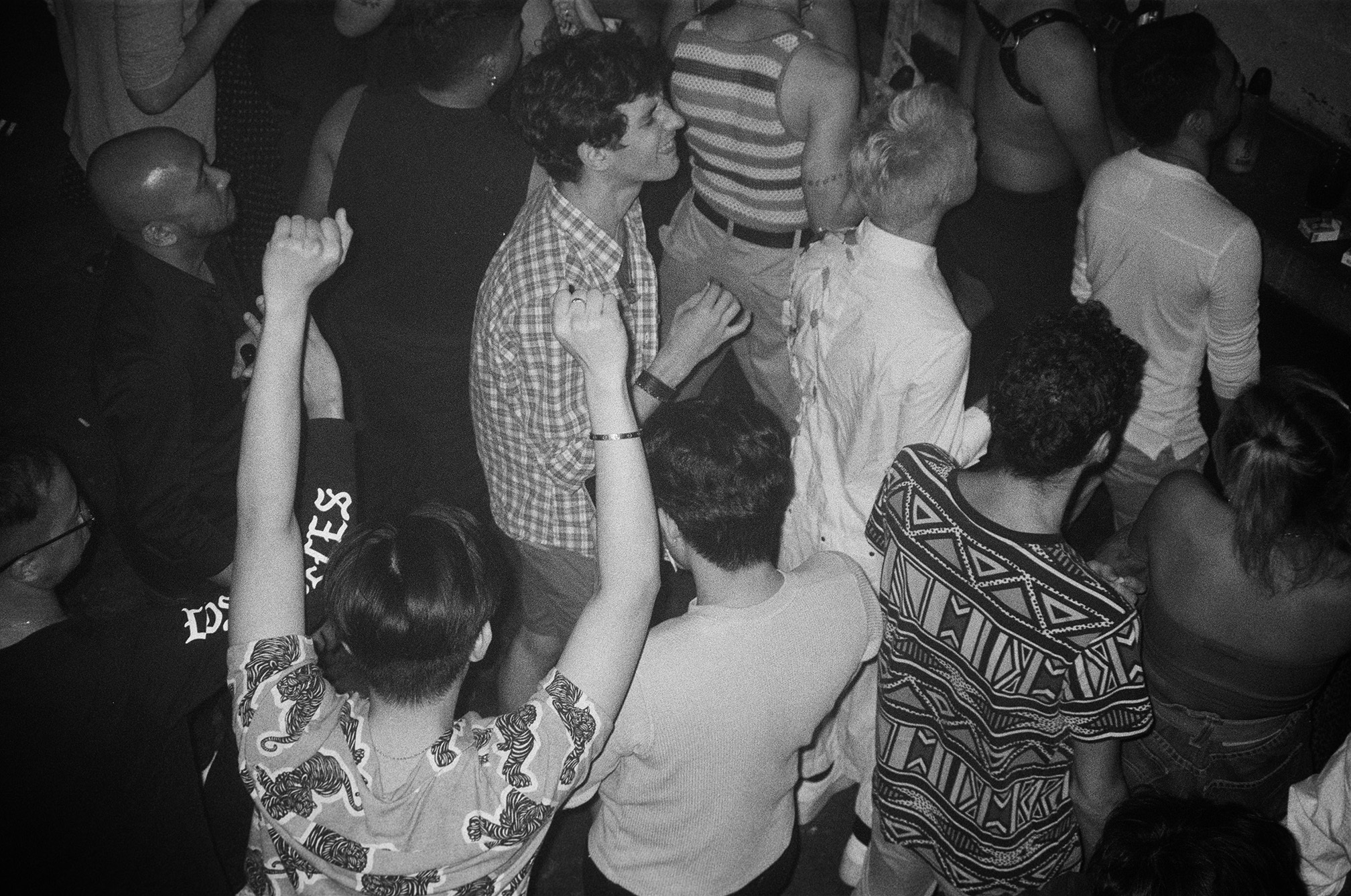 Karlo later ported Blitz into a show on Manila Community Radio, where he holds a monthly two-hour broadcast of his dark and left-field selections. “Well until now, I’m not really sure how to feel about streamed DJ sets. I’m more of an in-person kinda guy LOL [...] It feels nice to still be able to put something out there, and I’ll just take it as a bonus if people like it. It’s not that easy to establish that connection, that sense of community with something purely online, but if it's the only thing I can do now, then might as well do it.”

Elephant, perhaps best known for their Drag Disco nights in XX XX, were also faced with the same problem. Manila-based DJ Earl Dignos a.k.a. DIGNOS took her very first gig at one of these parties. She says, “It was never my plan to become a DJ, I just wanted to immerse myself in the dance community because I was interested in the music and the liberation they possess on the dancefloor.” DIGNOS describes the experience as humbling, citing that her frequent collaborations with Elephant helped her own her identity as a trans woman and challenge the status quo of the underground music scene.

“It was all about high society ever since. That's boring to me and I wanted to change that. I want to unite more people through the power of music regardless of sex, race, identity or where you came from. I want more people to attend parties for the love of music and dancing. And I think that's the true essence of what raving means for me.” 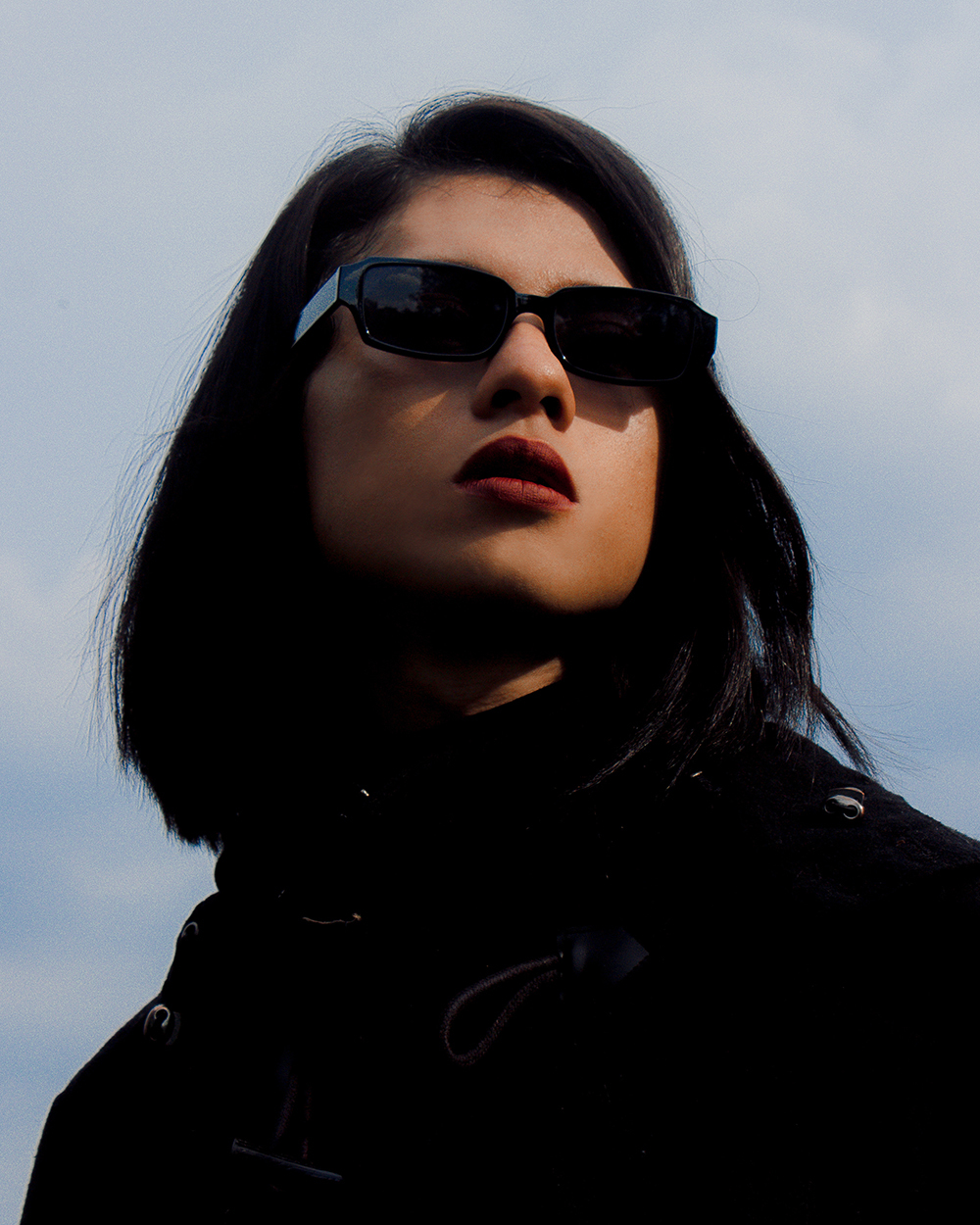 Elephant took to cyberspace with DJ sets and drag performances streamed via Twitch. DIGNOS headlined a number of virtual parties, despite her initial reluctance about holding online gigs. “Personally, I am thinking of ways I can contribute to the community, especially for those who are most vulnerable right now. It's a strange political time and I want to stay visible somehow.” The party series is now collaborating with NYC-based music platform Community Bread with a pride-themed broadcast. In Elephant’s promotional video for this, the thumbnail reads in bold letters, “FILIPINO TRANS LIVES MATTER.”

With the widespread switch to online platforms, there can be a struggle to maintain a sense of authenticity. DJ streams have become more about entertainment than anything else, but both Blitz and Elephant stand out for their straightforward sensibilities and unapologetic demeanour. The local club scene in Manila is dwindling down to the luckiest few, those who are lauded for their adaptability in spite of government incompetence. Still, rave communities persevere.

In the face of all the uncertainty, Karlo airs out his grievances, “The future is bleak. I don’t think it’s completely dead nor it would completely die, but at the rate things are going, I think it will take a while to pick up again. When one of the venues I love closed, I jokingly told a friend I’d just rent a sound system and throw a party at a barangay basketball court. Now, I’m thinking maybe I should just do it. Maybe the future is DIY?”