A long time crowd favorite in Asia, Henry Fong has just dropped a new collab together with Hardwell and Mr. Vegas that pulls influences from moombahton and traditional Jamaican rhythms. ‘Badam’ was released last week on Hardwell’s latest EP and is only the latest release from Fong following tracks OWSLA, Mad Decent, Revealed, Spinnin, Musical Freedom, Hysteria and more. The release comes as Henry sets his sights on a return to Asia and so we fired 20 questions at him to warm up the region.

What’s the best part about growing up in Florida?

I would say the fishing! Florida has some of the best saltwater sportfishing in the world.

What’s the worst part about growing up Florida?

The worst part would have to be the angry rednecks with guns....

You’ve got roots in Asia. Tell us about them?

My dad's side of the family is Chinese, so I'm half. My family immigrated from Guangzhou in the 1930s.

You’ve been to the region quite a few times on tour. What are some of the highlights from your trips to Asia?

I LOVE playing in Asia. There are die-hard fans who really take the time to get to know all the artists’ music. The best show I've ever played was probably at World DJ Festival in Seoul. The crowd was most the energetic I had ever seen! 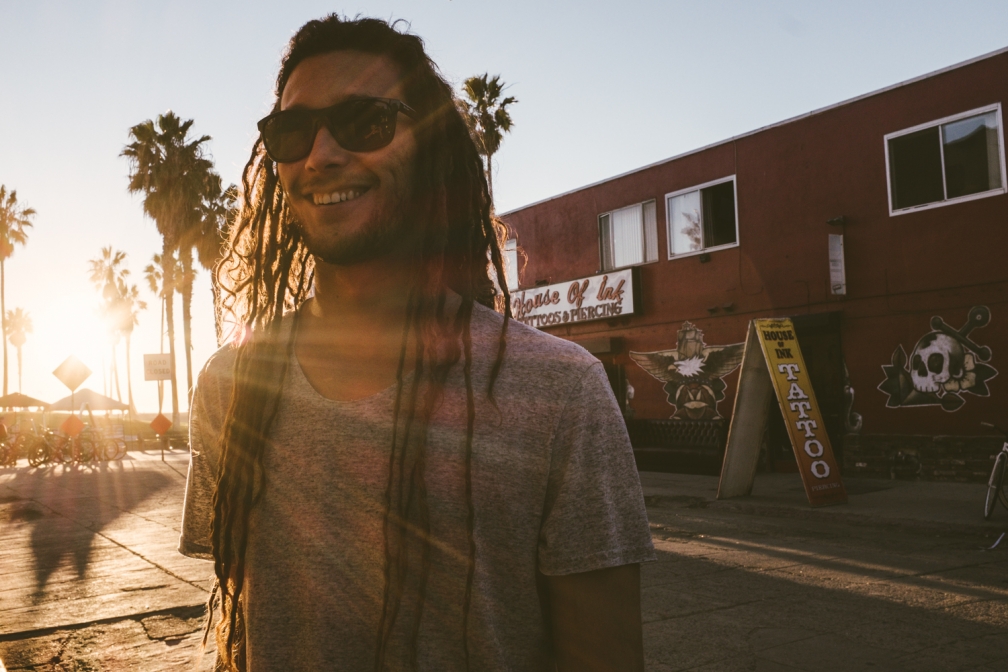 You’ve kicked up your own label called Banzai. What sets the imprint apart from all the rest?

I think the style of the music is very specific to the dance floor. Almost everything I sign works great on the dance floor, in live sets and usually ends up in DJ sets!

What can aspiring artists in Asia do to get the attention of your A&R? What’s the distinguishable element you look for?

I look for anything that has a fresh take on club music. It doesn't matter what tempo or style. It just has to have two things: a unique ‘X factor’ and functional potential in live DJ sets.

I started deejaying…when I was 14 and got turntables and some hip-hop vinyls. I tried for a while, but I sucked and quit haha. Then 10 years later when I rediscovered my equipment by cleaning out the garage, I thought I’d give it another shot.

If you weren’t a DJ, what else might you be famous for?

I want to play in Japan. I’ve been there but haven’t played there yet! 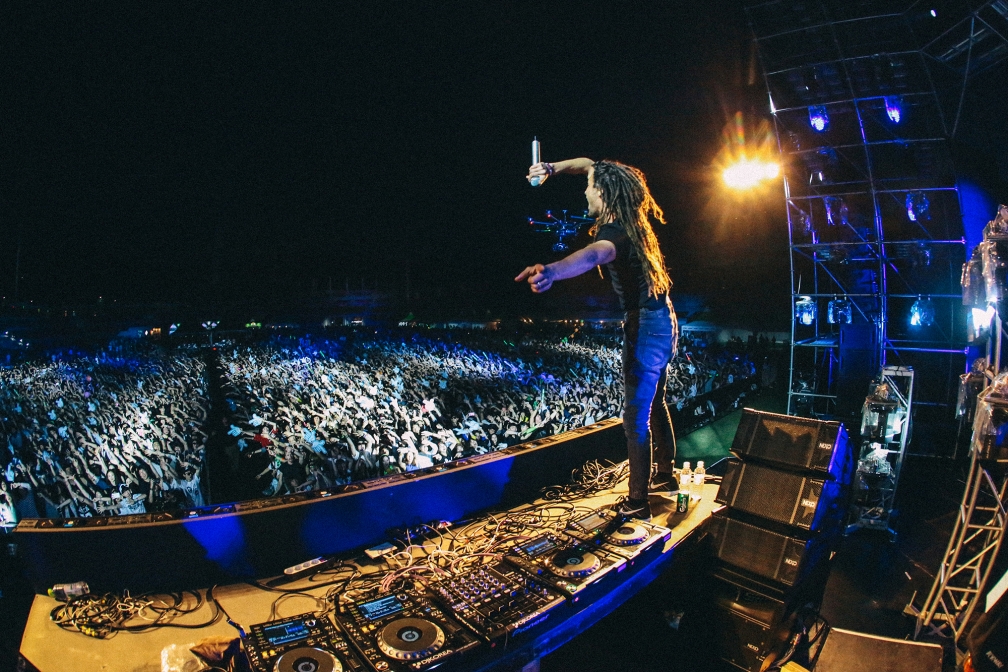 What five tracks could you play in your sets forever?

I love Major Lazer, and I could play “Bumaye”, “Sandstorm” and “Go Deep (Torro Torro Remix)” forever. I would also say “Flashlight” by Deorro and R3hab. Maybe, I would even play one of my own songs “Encore”.

You were a DJ before a producer, which is often the case. What kind of advice can you give to all the young DJs starting out and struggling with producing?

Do it EVERY day for as long as you can. It supposedly takes 10,000 hours to master something, so each hour you put in counts.

Surfing is one of my favorite activities on the planet. I live around 30 minutes away from Malibu, so I try to go whenever I’m home.

That’s a tough one. I would have to go with traditional omakase sushi and pho!

Tell us about your upcoming Hardwell collaboration. What’s the story behind it?

Hardwell and I often trade music, so when I made this dancehall beat demo, I knew it had to pass it along to him. He ended up loving it, so he finished it up and got Mr. Vegas on the track. Back in the day, Hardwell used to be a bubbling beats DJ in Holland before producing EDM. The “bubbling” style is unique to Holland and sounds like sped-up dancehall with a signature drum loop. It was perfect for Hardwell since he already had this kind of musical background.

What other collabs do you want to see happen this year?

I just dropped another with Bad Royale and trying to finish one up with my friend Timmy Trumpet!

You’re somewhat of a newcomer to EDM where some people think the EDM bubble has already popped. What’s your opinion on that?

In my opinion, it can't pop because styles evolve and change so quickly. There’s so much great music being made! I think EDM is still expanding, especially in Asia.

You have said that you’re still enchanted today by the electro house days featuring Justice, MSTRKRFT, etc. What do you miss most about that time?

I miss the way people used to dance and the grunginess. Crowds didn’t just jump up and down, and they didn’t only dance at the drops. People used to groove nonstop, and you didn’t have to play heavy drops to get a good reaction.

If the world was ending, what’s the last track you would play?

In five years, I will be…Tiësto!