Alice Lunafel has mostly been operating out of her home in Malolos, Bulacan in the Philippines, but she’s already gone international. In August, she opened for Berlin-based CTM Festival’s collaboration with Minecraft venue Club Matryoshka, DJing in the moody, gothic virtual space as her equally-gothic avatar. In the past two years, the 17-year-old music producer better known as HAUTE COUTURE has carved a sizable place for herself in the online community. 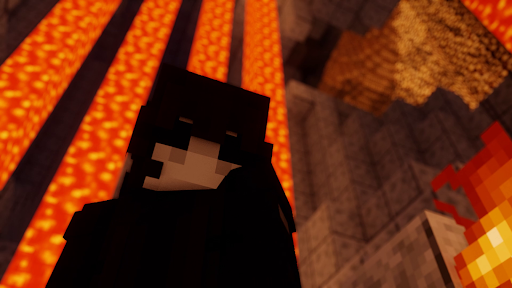 “Well I’ve been a big internet person since I started making music,” she explains. “Even before that, I’ve been bumping some Bandcamp tunes from our local acts. I feel like it's the introverted teen in me that led me into it right now — socialising without any physical interactions.” Alice has been making music ever since 2014, after stumbling upon a free DAW while browsing software forums. Her original dream was to start a shoegaze band, but she eventually found herself experimenting with heavier electronic music.

HAUTE COUTURE first made waves on SoundCloud in 2018 with the high-energy, bass-laden ‘bump’, but she would return to her more organic roots in other tracks like the post-rock-inspired ‘promnight’. It wouldn’t be unusual to hear her incorporate both American Football and Charli XCX into a DJ set. This polarity remains constant in HAUTE COUTURE’s body of work, which can go from dreamy guitar-based music to abrasive hyperpop and back. 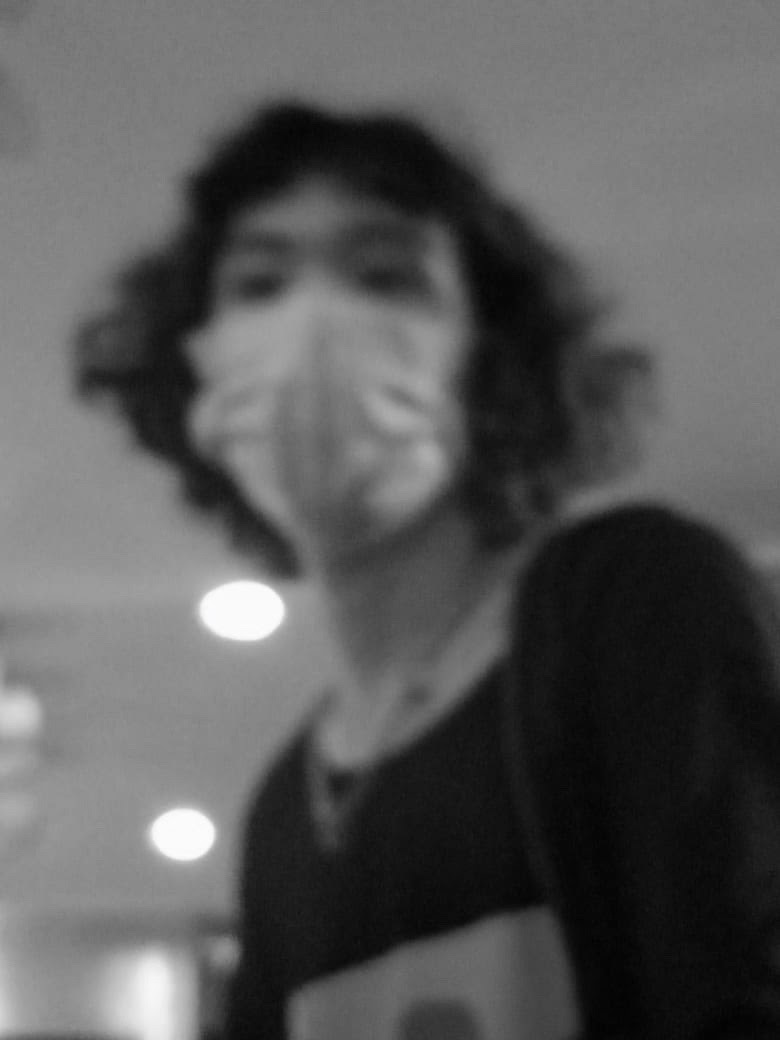 True to the Gen Z ethos, HAUTE COUTURE really has her toes dipped in a little bit of everything. She described herself as a “wannabe coder” in her earlier days. Now, she also designs album art and logos for other musicians and labels. Despite her shy nature, HAUTE COUTURE’s approach to music is far from solitary. She collaborates often, having just produced and released her latest experimental indie track ‘HUMAN SCUM’ featuring shuichi in just one day. She is also currently active in a handful of internet labels, such as New Work City and Cybercult.

“It’s like having a family, and it's not just music that we share. We talk about a lot of things, personal or political. It's just so fun to work and make art with people that never give you pressure and always make you feel safe, especially knowing the fact that I've been outcast and belittled a few times because of my race and gender identity.”

Recently, she just established her own label called Fashion Standard. “It was a sort of duo thing me and my classmate had back in 2018. We never really got anywhere with it, until recently.” She and fellow musician Erez decided to start a collective, as a safe space for aspiring artists, especially people of color and the LGBTQIA+ community. “I feel like there’s so much art that needs to be seen, and I just wanted to make something that can help, even just a little.” HAUTE COUTURE adds, “Safe spaces, especially in music, can be such a big help to artists like me that don't really know where to start. The scenes are pretty saturated right now, so a lot of people are estranged and even cast out because of them trying to be different. Collectives like ours are a safety net for artists to just be who they are.”

Internet culture has been instrumental in building the underground music community. Musicians like HAUTE COUTURE have been using this tool to their advantage, and are defining a new standard in the local and international scene. Through the power of cyberspace, we get to celebrate the intersection between art and identity, making sure that important voices get to be heard, no matter where they come from.

‘HUMAN SCUM’ is available for purchase on Bandcamp here.