The pandemic is thought to be caused by a virus that spread from exotic animal meat in a Chinese market. However, it was also spawned by past generations of excessiveness. The toxic tendency to consume made the world vulnerable to disease. And with the destructive progress of ignorant urbanization and commercialism, every day it gets harder to just breathe air and thus we, the people, get sicker. Excessiveness has a bad connotation pointing towards greed, narcissism, and the like. This condition means the imbalance of a state — the too much of something. Nonetheless, like most things, there is another side to it. More isn’t always bad and it is possible for it to be stable. Take abundance, for example, it's healthy and good for being.

It may be privileged, spiritual and hopeful to say that the pandemic is meant for a reason greater than us — but sometimes, music certainly and simply reveals this to us. And one of the groups to exemplify this currently is none other than the new synth-pop duo EXTRA EXTRA. ROBB!E (Robbie De Guzman) and Joseph Gregory (Joseph Marasigan) make up this newly minted avant-pop outfit called EXTRA EXTRA.

Their minds are in outer space but their bodies are currently based in the Philippine capital of Metro Manila, yet the two artists only met online during the start of the COVID-19 pandemic (and still have not met) through a mutual artist friend, Jcksound. “We’re just a bunch of guys who make music that we love. We’re a blip in the matrix because we’ve made so many songs yet to this day we haven’t met in person. I don’t know if Joseph’s even real. He might just be some AI,” De Guzman remarks. Before EXTRA EXTRA, the two artists had been creating music and releasing tracks with their solo projects.

Joseph Gregory has been creating music since 2011, when he was around 13 years old. That’s when he started producing using a demo version of Fruity Loops running on an overheating laptop. The multi-instrumentalist began to gain recognition with his Safe Space EP (2019) which is his take on modern hip-hop. During the pandemic, one of the ways he kept himself busy was creating an impressive cover of Jacob Collier’s ‘All I Need’, a collaboration with 21 Filipino artists and a 600 track soundscape — the boy genius is an expert musician with so much to express. And with the nationwide quarantine keeping virtually everyone locked in, it’s hard for artists like him to not create some music.

The other half of EXTRA EXTRA is ROBB!E. The up-and-coming vocalist started out as a photographer in the local scene taking portraits of people in different events. However, music has always been important to him and was a thread that connected his life experiences. ROBB!E started playing the guitar at 12 years old and has been in several high school bands but only began producing and experimenting with his sound during college. With tracks like siri, the up and coming vocalist is slowly but surely making his way into the local music scene.

Mixmag Asia chatted with the duo who gave us the back story on their excellent name. EXTRA EXTRA was originally supposed to be called DANGER DANGER, but they researched and discovered that there was already a known 80s rock band with the same name. The duo still wanted to use a double play on words for their moniker and so they stumbled upon the soundtrack of a harshly criticized 80s sci-film called Xtro. But besides this literal origin story, EXTRA EXTRA has another appropriate but also verbatim meaning. “We’re called EXTRA EXTRA because we’re always trying to add something more to our songs,” ROBB!E says. And Joseph Gregory comments that the word ‘extra’ describes their music because it captures the records they’re trying to make. Nevertheless, let’s just wait and listen to their album if they’re actually taking this extra thing to the next level. 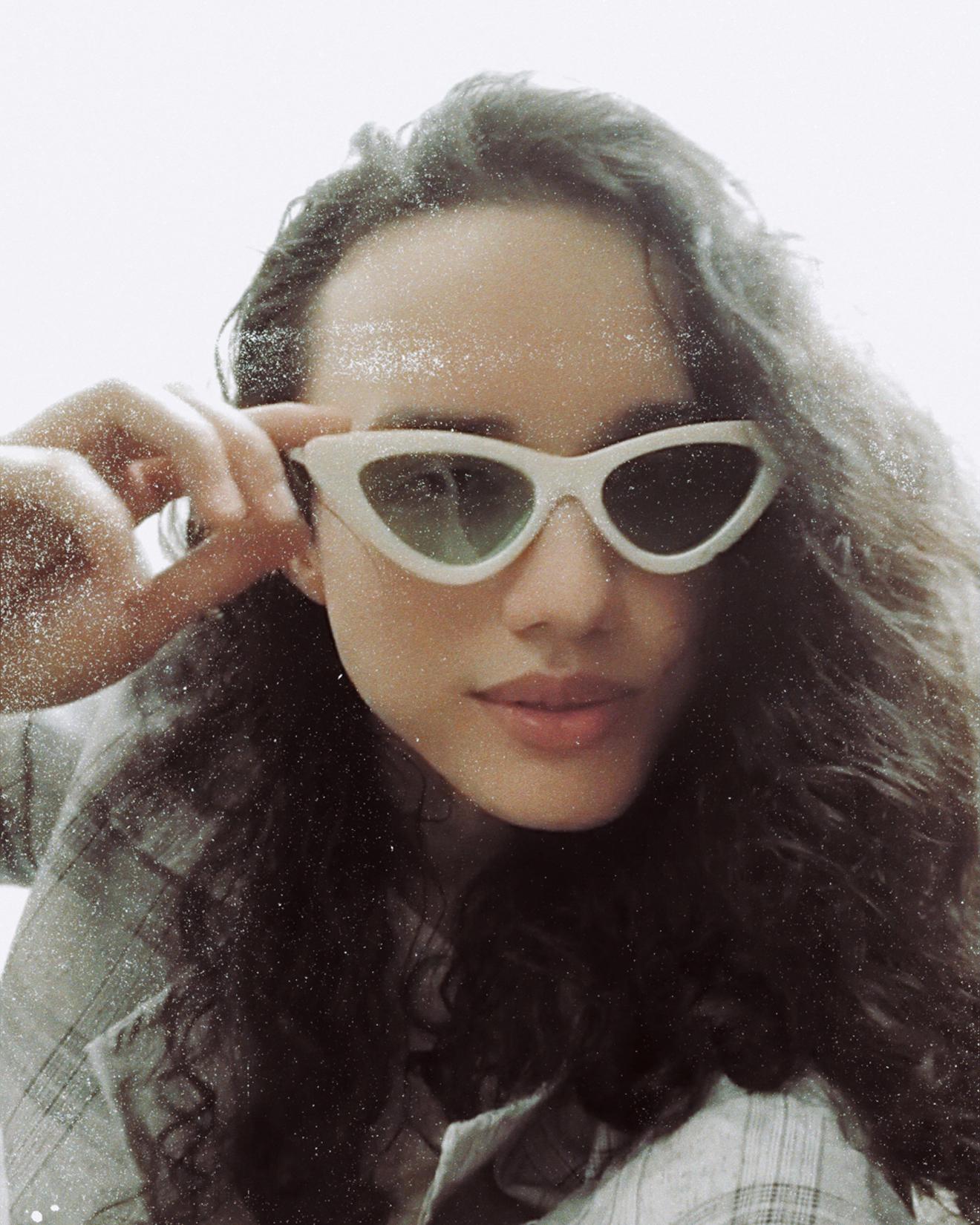 How are you guys doing?

ROBB!E: Pretty good! I have been getting into learning a new skill which is skateboarding. I've also been rewatching a lot of cult classic films, watching new shows, playing video games and vibing out to old and new music. Really just trying to keep my mind occupied and productive.

Joseph: Great! Just been cooking up in the kitchen and in the studio these past few weeks...

Let's talk about EXTRA EXTRA’s major influences and give people an idea of your sonic energy?

What could you say about EXTRA EXTRA’s upcoming album?

ROBB!E and Joseph: Let’s just say that it will take you on a journey through space and time.

Can you elucidate a background story about 'What’s Going On'?

ROBB!E: 'What’s Going On?' is EXTRA EXTRA’s debut single. Everyone during the pandemic was living in a place of solitude. Trying to make sense of the present, we were looking from the inside out in making this song.

Joseph: We revisited a lot of 80s indie pop, Japanese City Pop and modern electronica. Robbie and I were so disillusioned with the world we’re currently living in and dissociating from it in our own way — and we ended up creating our own world and getting lost in it while still being lucid about the real one we lived in.

What about 'Sun Girl'?

ROBB!E: It’s a song we wrote centred on the conflicted feelings I have inside for this girl I’ve been dating on and off. The song retells a story of one of the memorable nights I had with her.

Joseph: It has got a lot of dream pop, melodic R&B, and early 2000s influences too. We captured the “comedown after a night out” with someone. I tried to ask myself what a sunrise after a night like that sounded like, and the whole song just kept playing in our heads.

How's the progress coming along on your upcoming single?

ROBB!E: It’s a song we wrote based on the events and experiences we had pre-pandemic. We wanted to look back at the fun times we had with friends and loved ones where we did not care about the time, just the time spent with them.

Joseph: It’s got a lot of nostalgia in it and it’s coming out this month. Stay tuned! 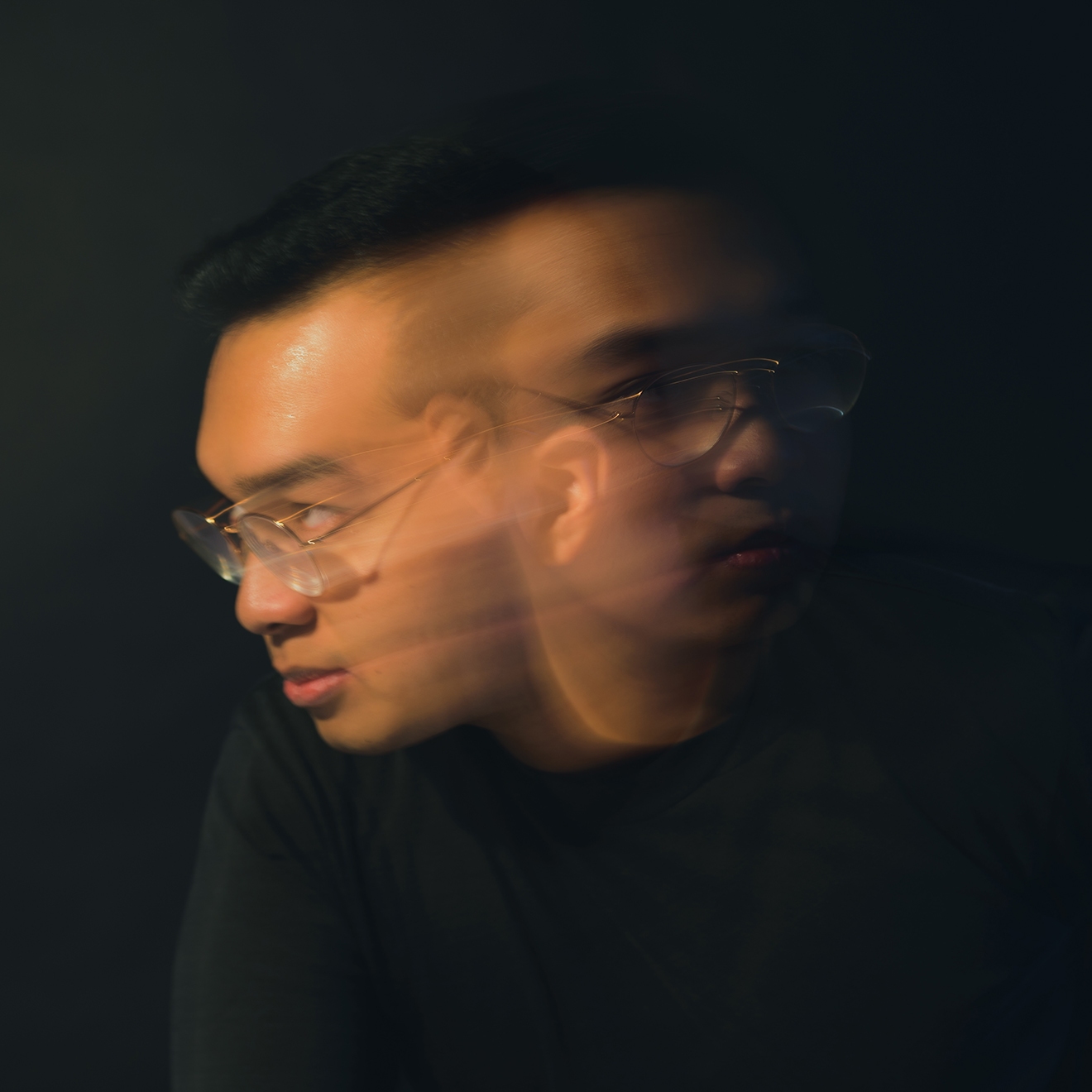 What's the process like in the making of your tracks?

ROBB!E: It depends, but for most of the songs we have made so far, the song theme, vocal melody, and lyrics start with me along with a couple of bare-bones instruments like a guitar or a piano. I then pass it on to Joseph and he just works his magic. That’s why I call him Joseph the Genie sometimes because he just does something magical with the production and sound design. He takes the song ideas I have into a whole nother level.

Joseph: I try my best to break apart his mind and figure out what he's trying to achieve with the message he wants to get across. It's a very organic process, but we're really laid back in general.

How is it working together?

Joseph: Making tracks with Robbie is such an organic process. We usually finish each other's musical sentences in a way that we trust each other to complete musical ideas. Sometimes we don't even have to talk the entire time we're writing a song and the whole thing just fully gets realized the way both of us want it.

ROBB!E: We both just get into a flow state. We don’t really have a lot of back and forth with each other on how the tracks should sound because we both know the vibes. The final version of a song we make isn’t really far off from the first demo that we create. It’s almost like our brains are in sync with each other.

ROBB!E and Joseph: If you want to know more about us and join us on this journey to who knows where, follow us on our socials and EXTRA EXTRA on your favourite music streaming platforms. Hear all about it!

Remember The Nights by EXTRA EXTRA is out today. Listen to it here.