Known on dance floors around the world as one half of a pair that is consistently ranked as the world’s top DJs, Dimitri Vegas has been doing one thing longer than he’s been DJing — collecting comics. “I started as a young kid and for years it was such a big part of my life but then things got in the way, busy touring etc, so it’s hard to keep up — I’m so happy that I’ve reconnected with them,” he reminisced to Mixmag Asia. “I must have been reading comics now fort the best part of fifteen to twenty years. I had a big collection from growing up which was at my parents’ house but is now in a room at my own home. I’ve been fiercely adding and expanding on it these last few years and it’s starting to outgrow that room now. “

Not far off from his vinyl and music collection, comics are a huge part of the artist's life and help fuel his creative passion. “I also have a big love for film and video games, which has led me into acting with roles alongside Jean-Claude Van Damme in Lukas and Sylvester Stallone in Rambo,” he added. “I also co-own an esports organisation and have my own Sub-Zero skin in Mortal Kombat 11.”

“Outside of music, I’m hooked on all things comics, films and gaming so it’s a blessing to be able to merge all these passions together and have fun with them.”

As such, Dimitri Vegas declares what are the top five best comics of all time — and why. 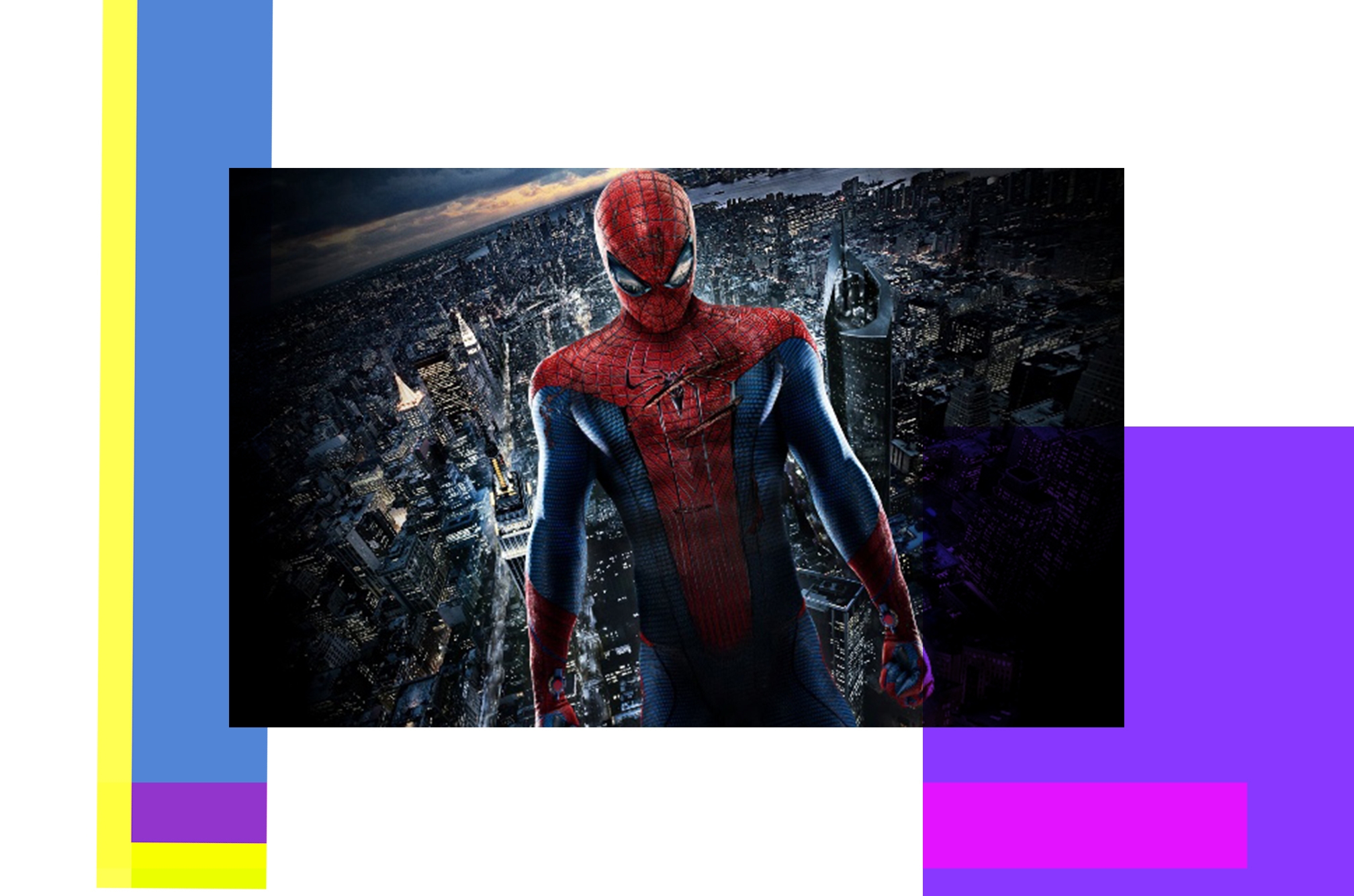 "My favourite superhero and comic series has always been Spider-Man. I was hooked on comics when I was a kid but then kind of left it alone for a few years and then rekindled my love with comics again once I realised I can read them through an iPad, phone or whatever. Spider-Man, to me, is the greatest fictional character we have. The matchless work of creators/demi-gods Stan Lee and Steve Ditko still brings so much joy to millions of fans around the world, and since his first appearance back in 1962 in the Amazing Fantasy #15, until today, Spider-Man remains a cult hero.

Back in 2018 I also got to live out a boyhood dream of playing/voicing Peter Park in the Belgian version of Spider-Man: Into the Spider-Verse. A huge career high for me." 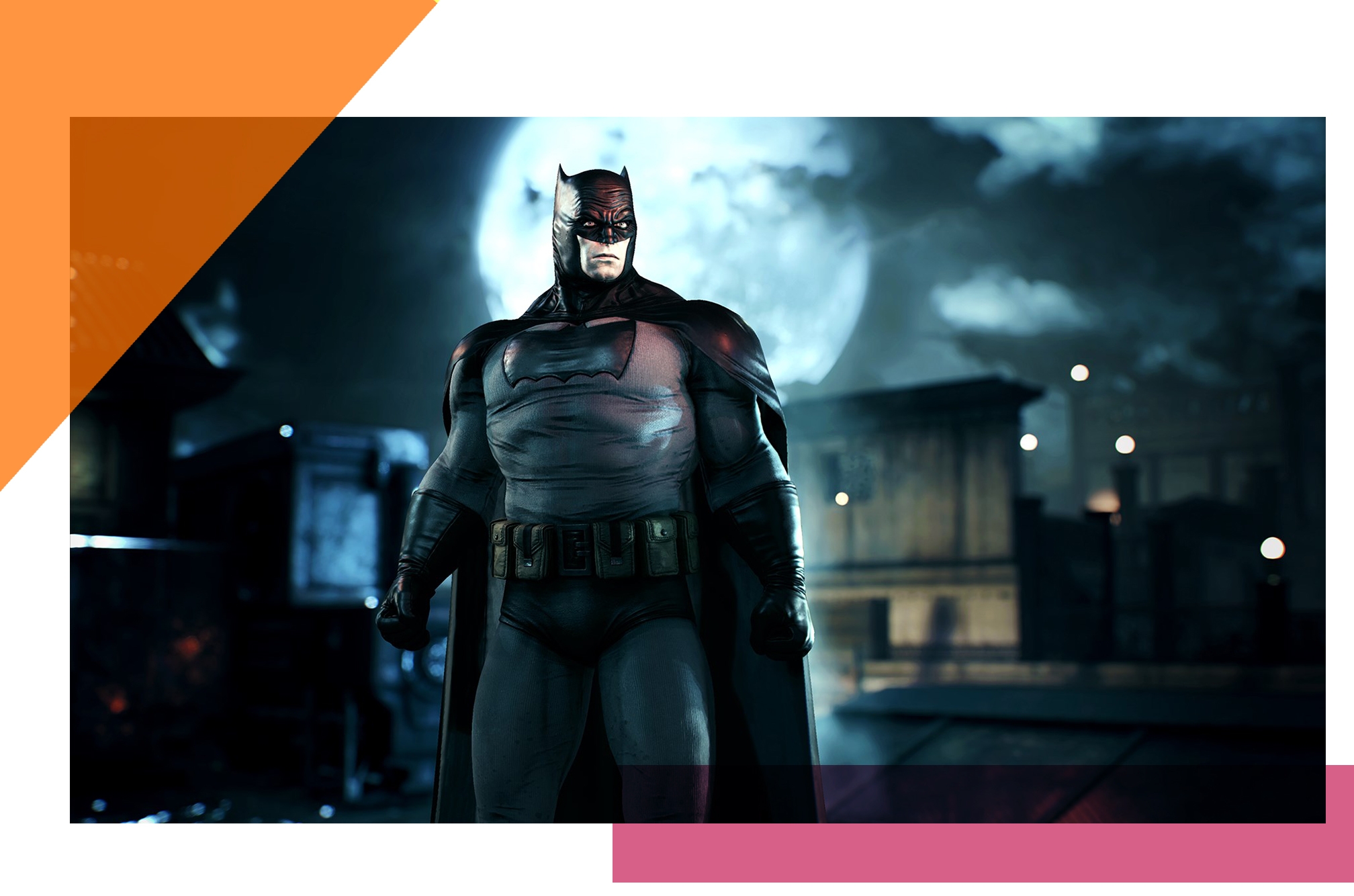 “Ok, so this is here both because I love the series but also because the many references Christopher Nolan used in his incredible comic-to-movie adaption of our Dark Knight. And who can forget that mesmerising portrayal of Joker from Heath Ledger, RIP. The entire trilogy is unquestionably one of the greatest pieces of cinema ever. With regards to the comic, Frank Miller and Klaus Janson are geniuses and creative heroes’ in their own right to me as a fan of this series. I’ve always been a big Marvel fanboy, but DC is also right up there for me. They’ve produced some phenomenal superhero’s and, all-time mind-blowing story arcs over the years, and for me Batman stands head and shoulders above most of them!" 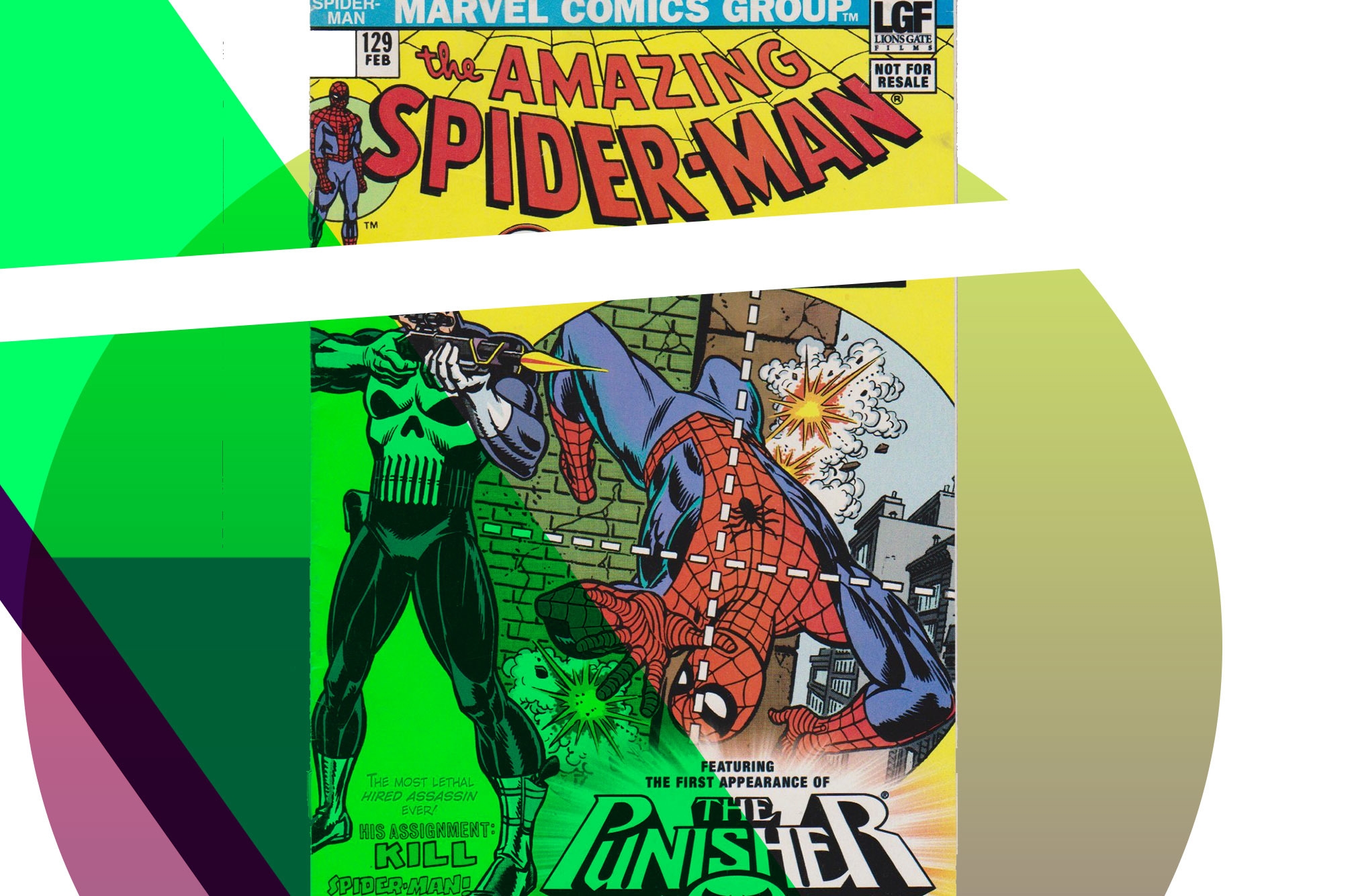 3. The Amazing Spider-Man #129 – first appearance of The Punisher

"Yes, I’ve picked one from the entire series, but I just wanted to mention this because this issue is a stone-cold classic. Its value as a comic has increased over the years due to its popularity with both sets of fans but it’s also a fantastic storyline all on its own. It’s the first time we get to meet The Punisher and in this form, he’s the adversary of Spider-man, but as we all now know he goes on to become a much-beloved character in the marvel universe. I’m a huge Spidey fan as I already said and love the introduction of new, badass characters like Frank Castle’s The Punisher — who has led to a couple of cool movies and a brilliant TV series!" 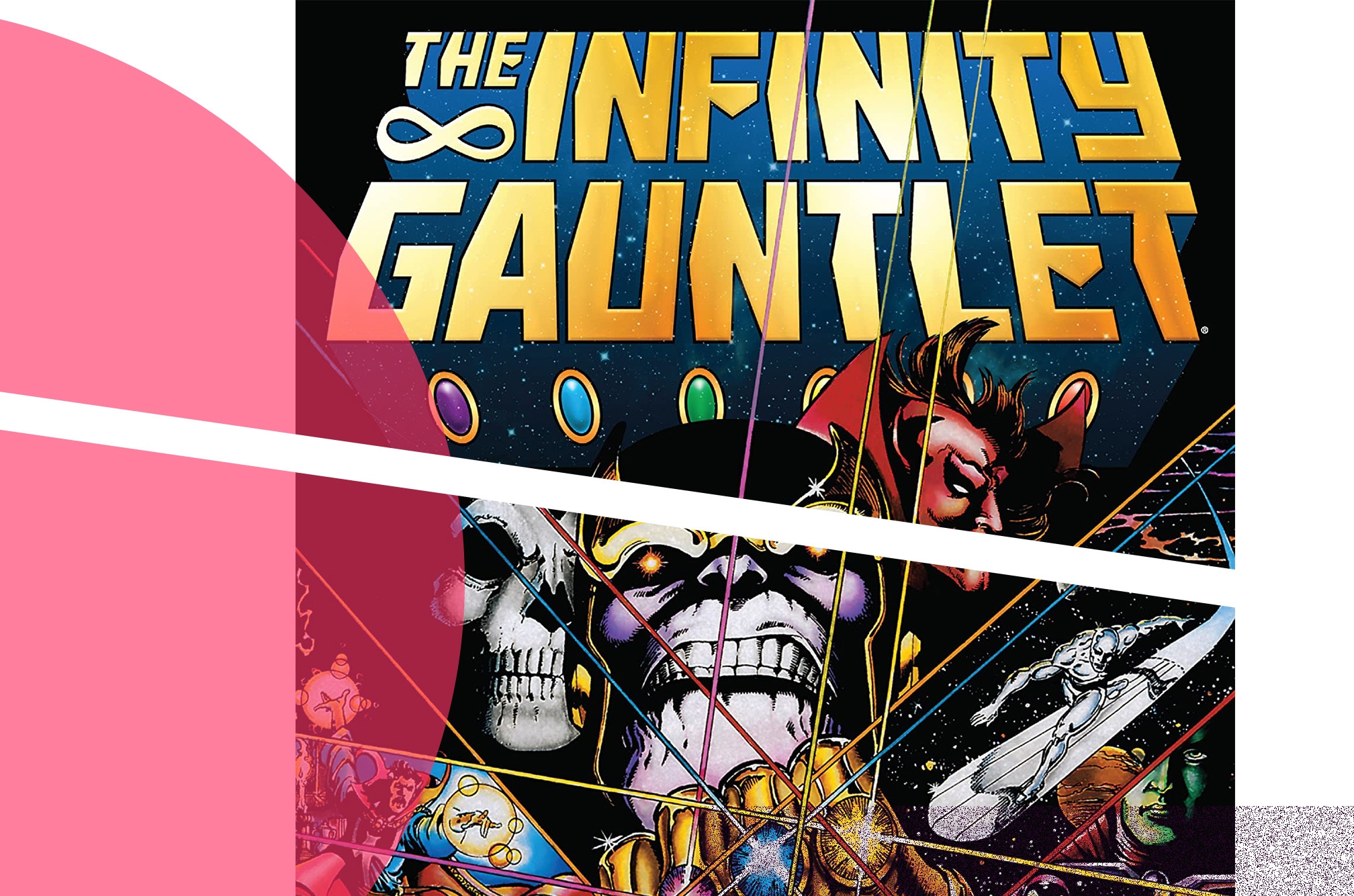 "This limited series became such a phenomenal hit. Anyone looking at it today can see the hallmarks of storylines and themes crossing into the recent movies we’ve been blessed with in The Avengers, Infinity War etc. From arcade games like Marvel Superheroes to offshoots mini comic book series The Infinity War and The Infinity Crusade, this initial series and all of its themes have been adapted into so many cool and amazing stories and projects for us comic fans!" 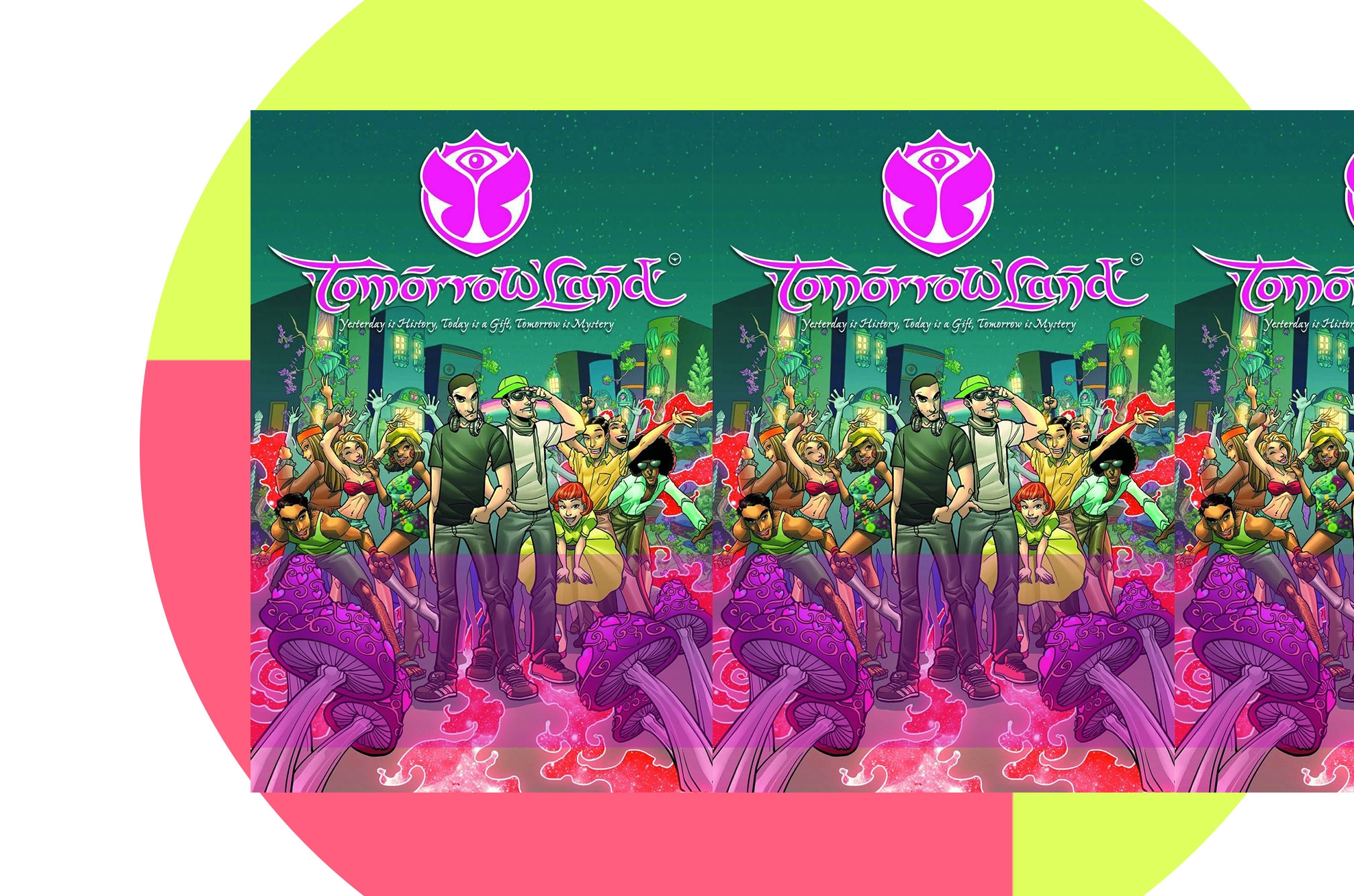 "When Tomorrowland approached us about creating a special comic book for their 2013 festival we were completely blown away. Being preserved in comic book form was one of the biggest honours for us as artists and for the storyline to be about our home Tomorrowland was something truly special! We were able to get the super talented comic book writer Paul Jenkins involved with the project. Paul’s credits include Spider-Man, Marvel Knights Inhumans, Wolverine: Origin, Batman as well as being an Eisner award winner. Working with Paul, and Stellar Labs who did the artwork, to create a storyline all around the festival, with my brother Mike and myself trying to save the day, was such a thrilling experience."

Dimitri Vegas & Like Mike have just released a new single with Fedde Le Grand & W&W called ‘Clap Your Hands’. Listen to it on Spotify here and watch the offical video below: