Note: This feature was first published by Mixmag in November 2022.

The Brighton-hailing DJ and producer, FKA L-Vis 1990, has been on a roll recently: He's just announced a headline show at Ministry of Sound, released Liverpool up-and-comer Kyle Starkey’s ‘Get On Now’ two track EP on his label System Records and he's just polished off a bumper world tour with shows across the world. Last month from East to West, Dance System took his unique mix of house and techno flecked with bass, rap and more on tour to Japan and North America.

Taking us along as he played in Osaka, Montreal, Los Angeles and beyond – Dance System kept track of the dinners he ate, the friends he met and the crowds he enchanted in his tour diary. He also paid a visit to Chicago ghetto house legend DJ Deeon’s home, whose vocals he sampled in his single ‘Work It’, released on Ministry of Sound last month.

Read this next: The Asia Diaries: DoubtingThomas

Have a look at some of his favourite moments on the road below. 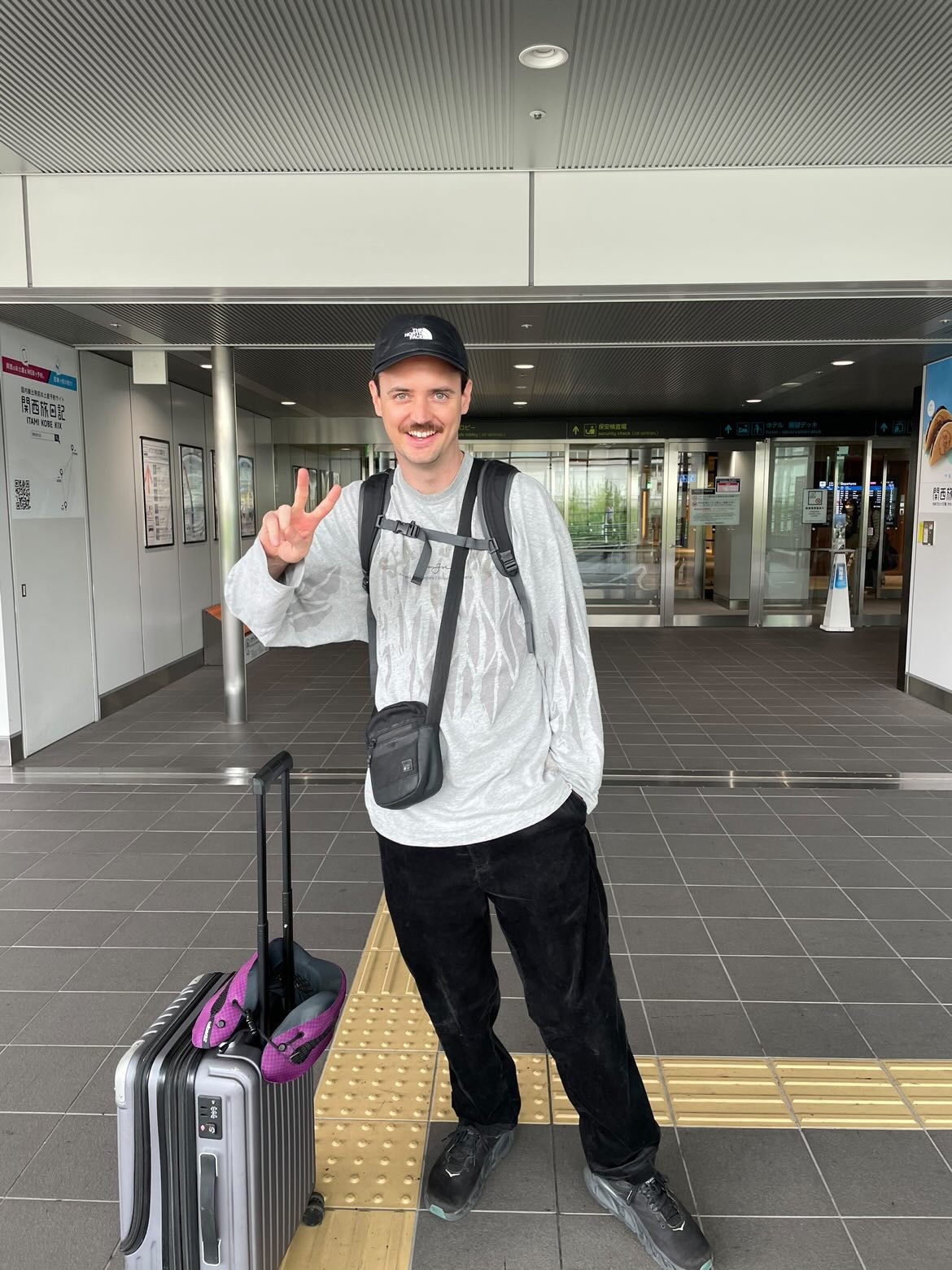 "Just landed in Osaka... don't know how I'm looking so chipper after almost 24 hours of travel!" 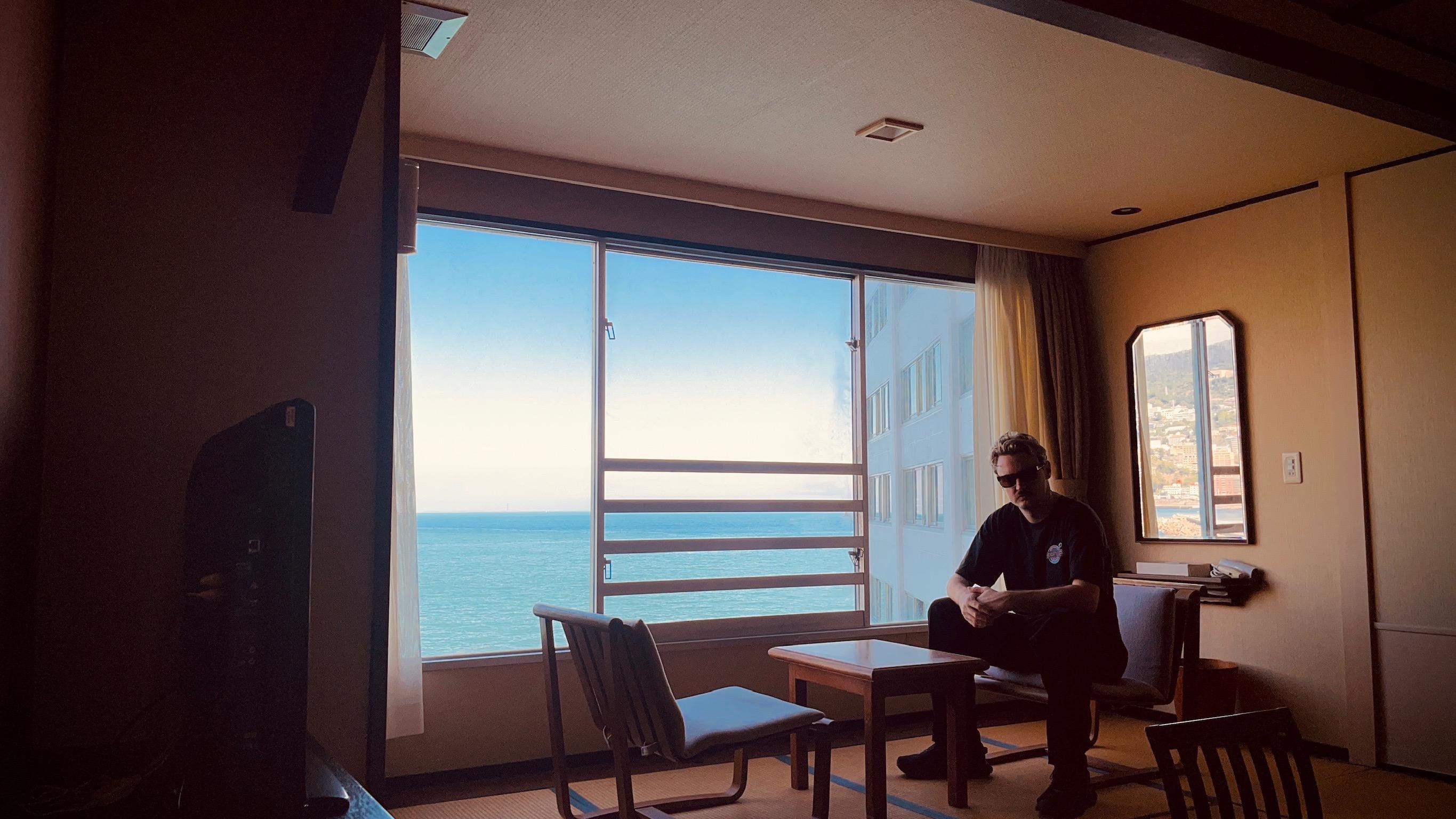 "Distance festival in Atami, Japan was in this abandoned hotel built into a cliff. The place hadn't changed a single bit since it was first built. It was amazing to stay in one of the original hotel rooms." 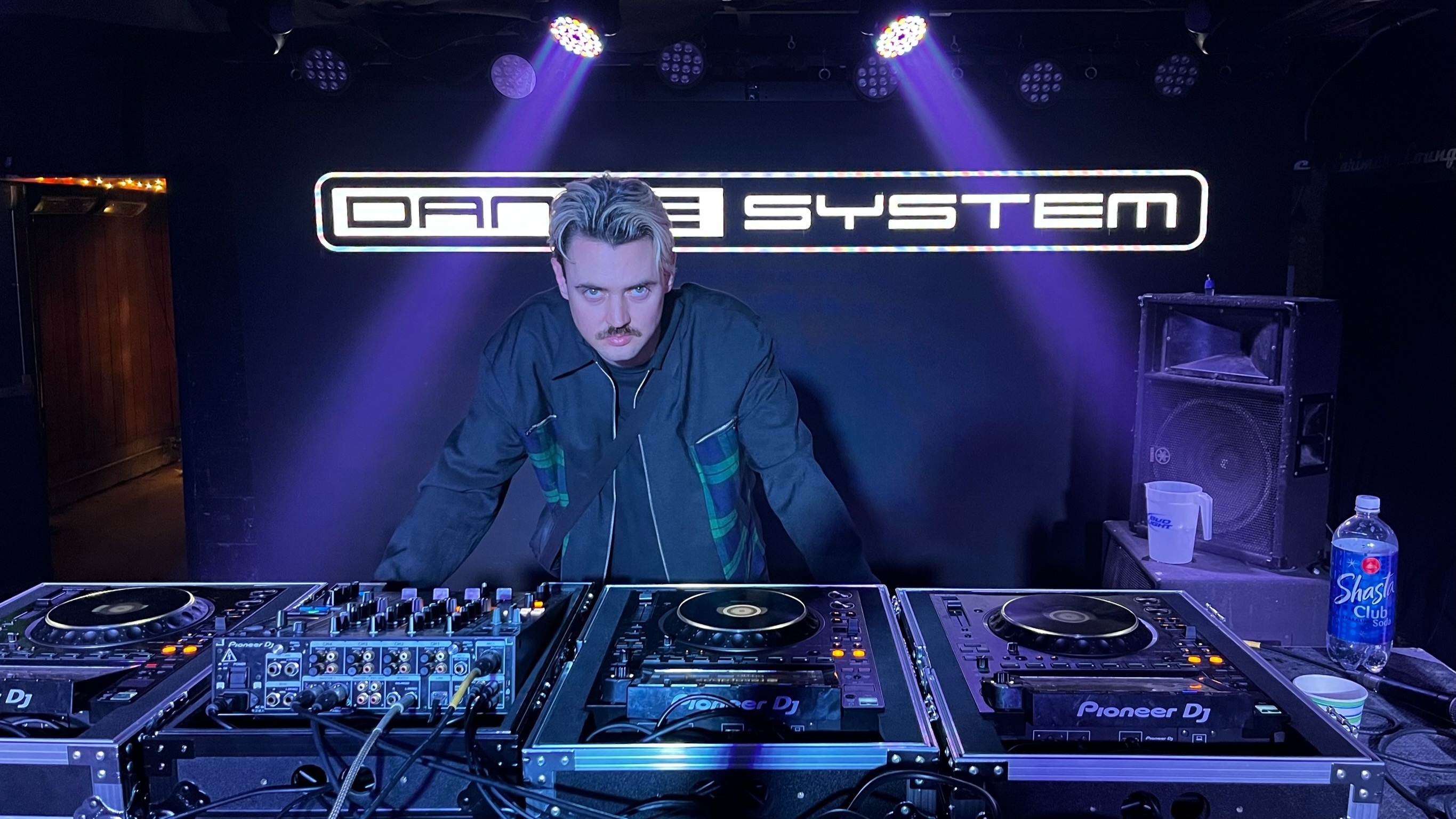 "Shot behind the decks after my first show in the USA at Larimer Lounge in Denver."

"The bullet train is the most amazing way to get around Japan. It really feels like you are stepping into the future when you get on that train. So incredible to see the landscape as you jet through at 199mph."

Read this next: The Asia Diaries: Qrion tours India 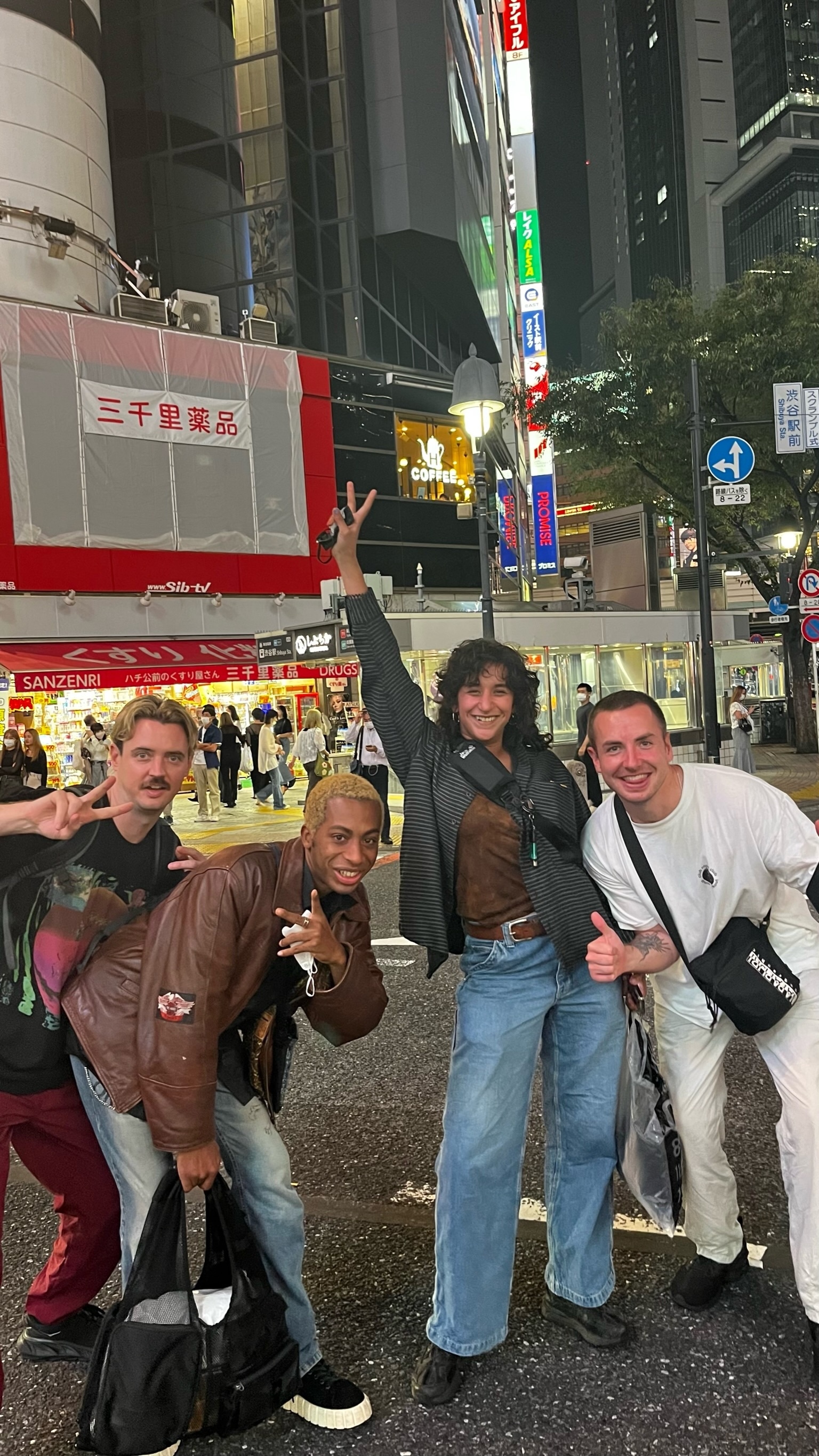 "The best thing about touring is meeting so many great new people. I caught up with Ploy, Mad Miran and Milez in Tokyo. This shot was taken at the famous Shibuya Crossing in Tokyo." 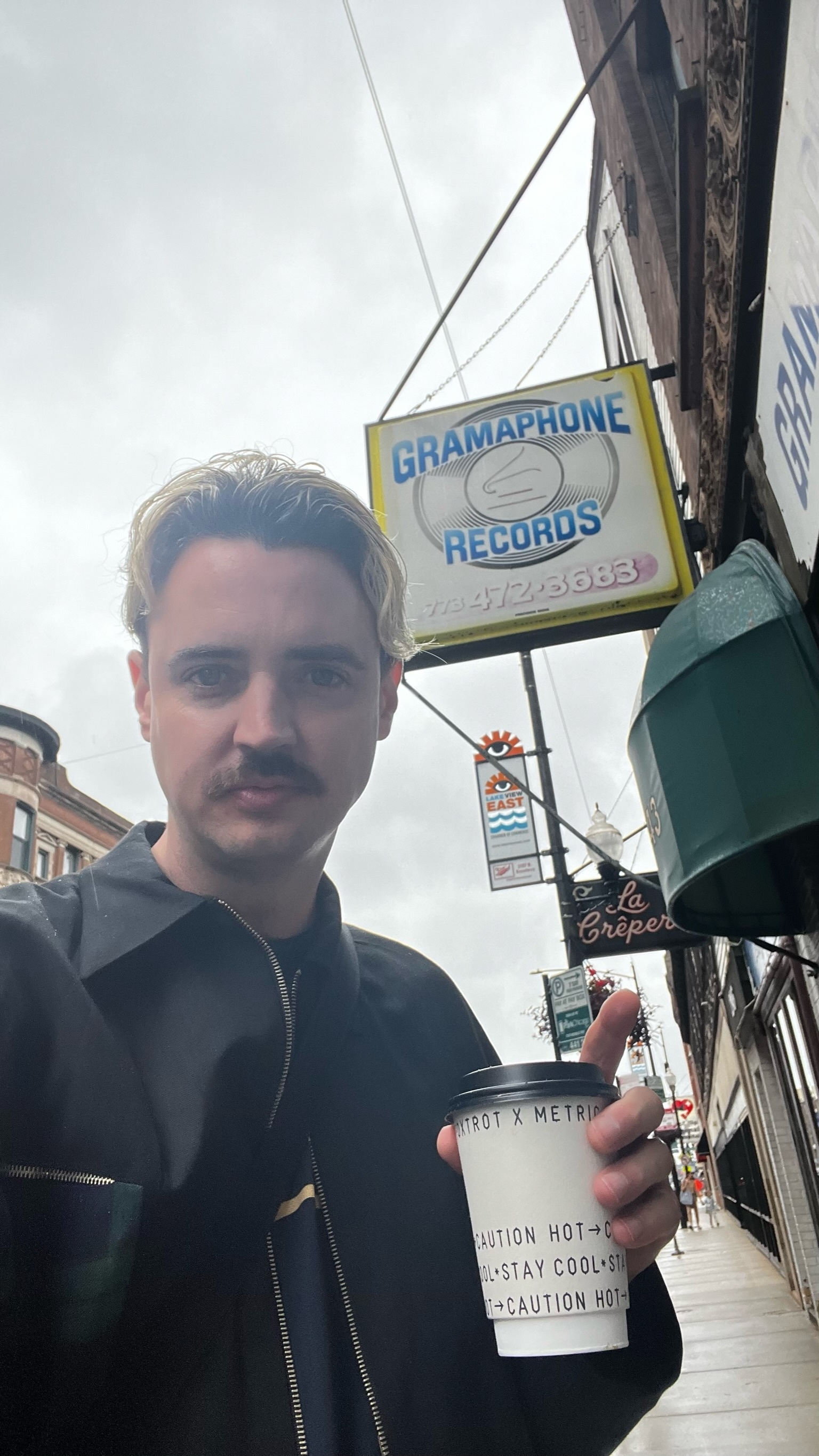 "I absolutely love digging for records on tour. Gramophone in Chicago is one of the best record shops still standing in the city. I picked up an amazing selection of Dance Mania and Underground Construction gems." 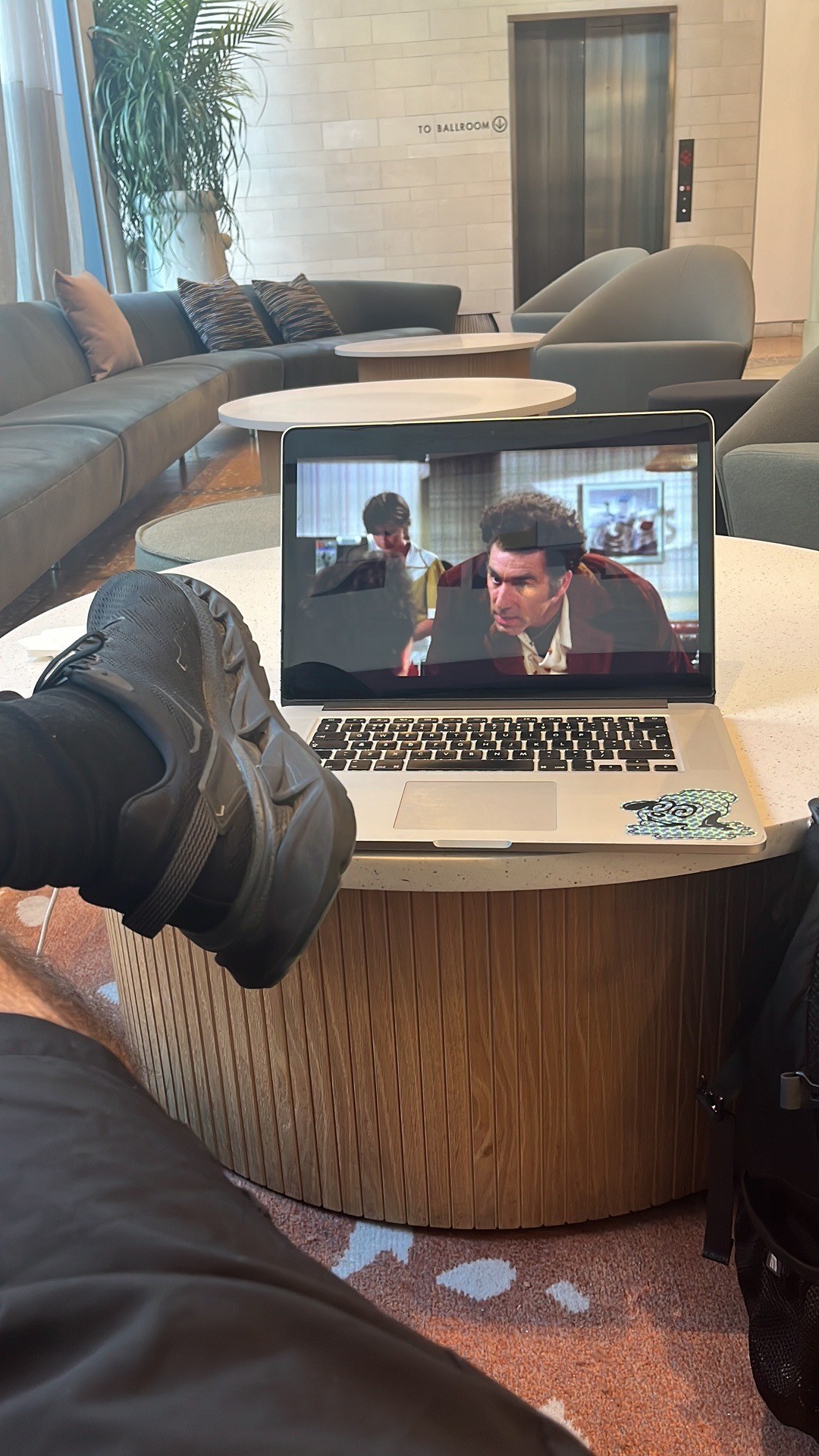 "I always just watch Seinfeld when I'm on tour – it's like hanging with your family and gives me so much peace. My mind can't handle anything more challenging on the road."

Read this next: How to have the perfect 24 hours in New York City 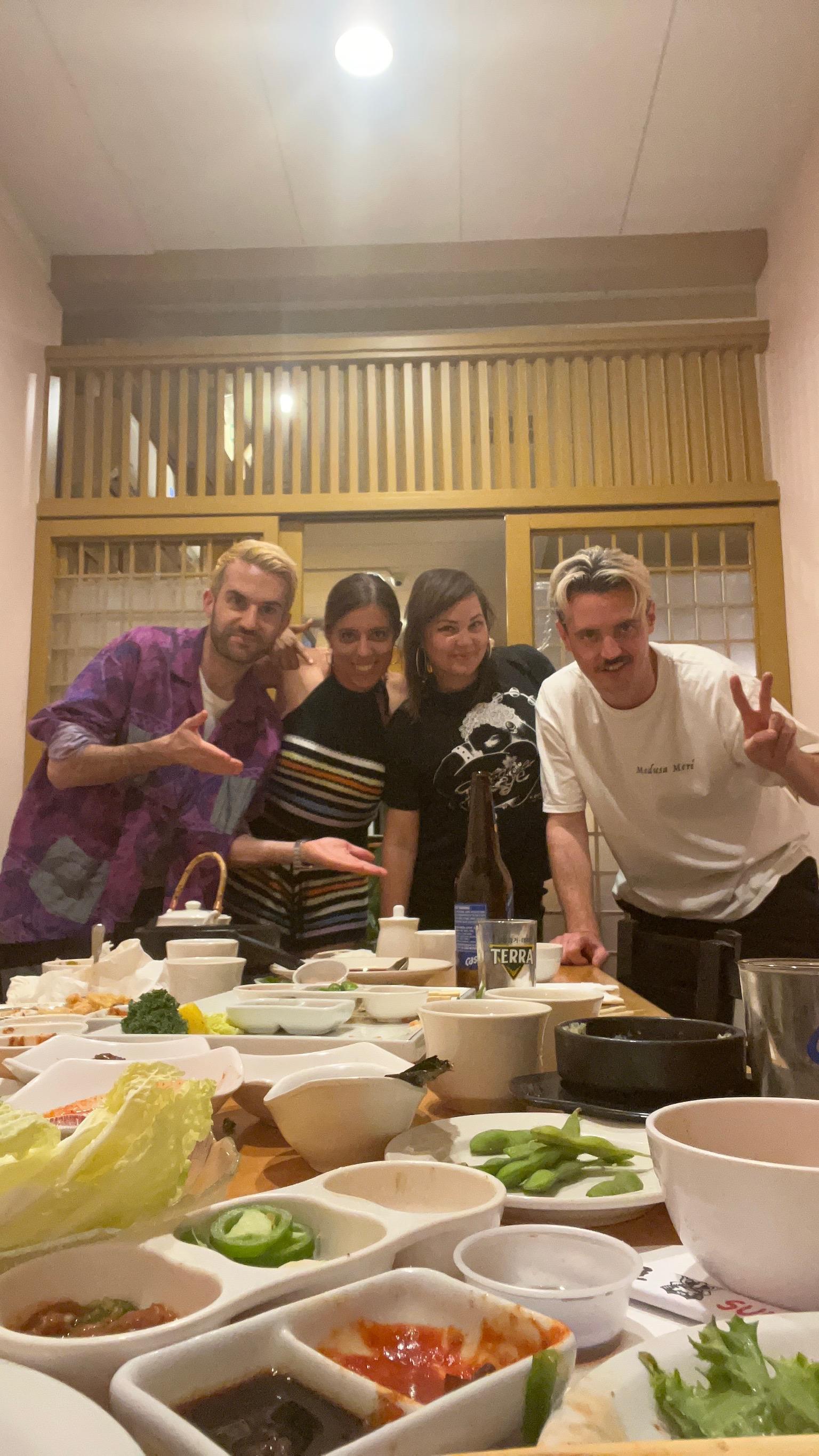 "I had the most insane Korean feast with pals A-Trak, Star Eyes, and Bianca Oblivion in LA. Food in airports can be pretty bleak, so you have to go all-in when you have a night off." 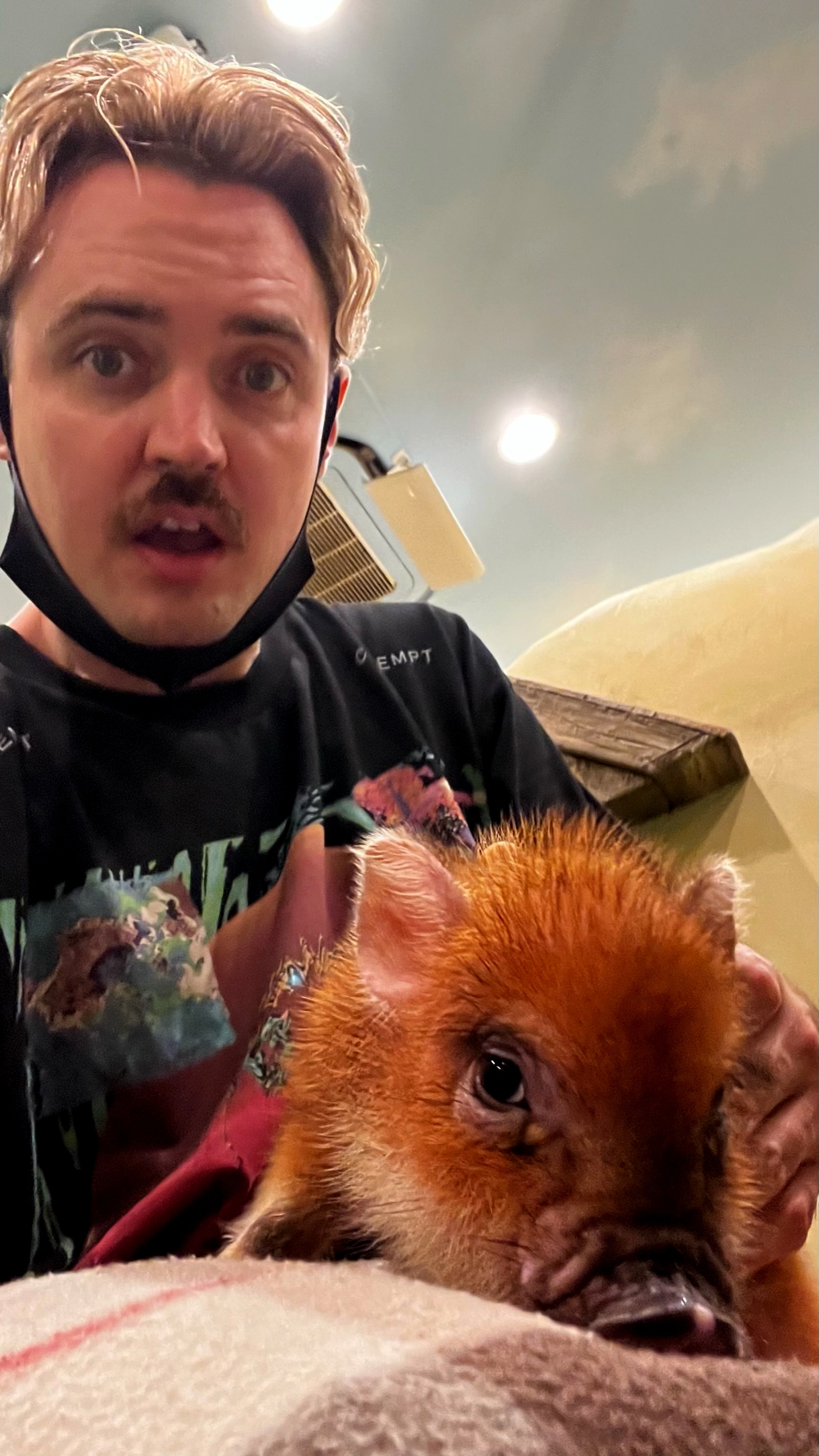 "Visiting a pig cafe with Cormac, Ploy and Mad Mirian has to be one of the most surreal things I've ever done on tour."

Read this next: Mixmag Asia's best features of 2022 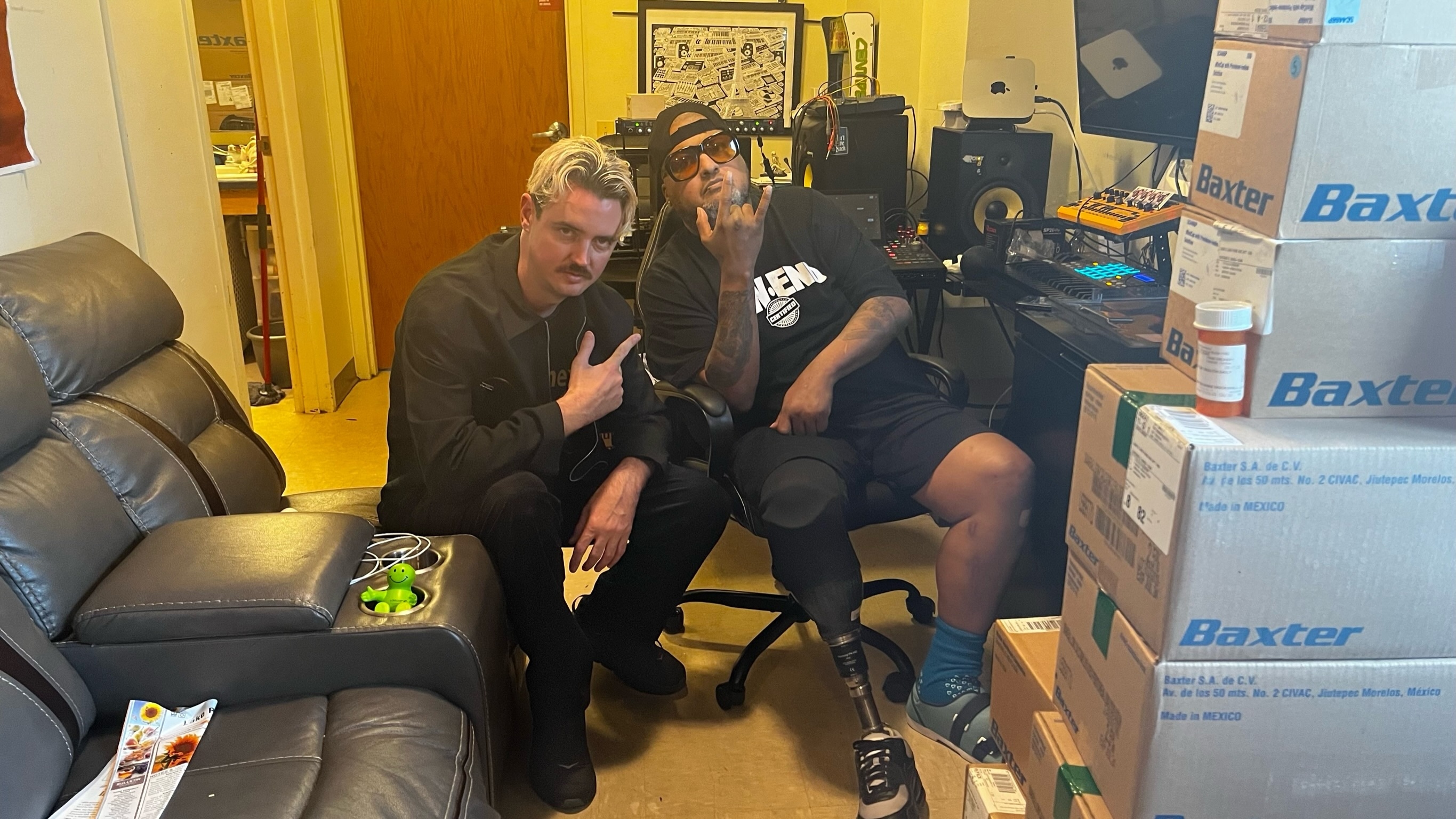 "Was so incredible to go down to the Chicago southside to visit my brother DJ Deeon at his apartment. We had a jam on his MPC and chatted about our new track Work It and he was giving me some great insight into the Ghetto House scene back in the day."