IDEA has released a new photobook that documents the emergence of the UK rave culture.

Acid House As It Happened, compiled by photographer and journalist Dave Swindells, focuses on 1988, sometimes known as the second summer of love — and highlights some of the movement's most important events and nightspots, from the iconic Shoom to raves in bus depots and car parks.

1988 was the year where hedonism, ecstasy and care-free raves set the precedent for everything else that followed. The pleasure-seeking, free-spirited culture that some individuals had brought from the dancefloors of Ibiza the previous year spread like wildfire throughout the UK and beyond, exploding outwards in an inescapable eruption of love and creativity that irrevocably reshaped style, art, partying, music, and indeed club culture forever.

Read this next: A history of acid house in 100 tracks

Throughout that seismic year of change, Swindells shot the first Acid nights at Future and Shoom in March '88, then Spectrum, Trip, Mutoid Waste Company, parties organised (or not) in car parks and bus stations, and finally the fittingly called Adrenalin in November.

As the nightlife editor of Time Out at the time, Dave chronicled and wrote about it all, and is now revisiting and re-telling the history of Acid House in his own words using the photographs he took.

“These pioneering clubs and illicit, underground parties tore up the rule books about how people could socialise together, a direct response to fresh-as-paint Acid House tracks, an egalitarian, dressed-down style and Ecstasy suddenly being easily available," says Dave Swindells.

"This book is dedicated to the people who made it possible: the dancers, clubbers and ravers (and occasional innocent bystanders) who appear in the photos.”

Read this next: 14 DJs tell us their favourite acid house track

The book promises to be "the definitive unofficial visual history of 1988," with an introduction by Sheryl Garrett. It comes after Dave Swindells' earlier book, Ibiza '89, which was also published by IDEA. Acid House As It Happened is available for purchase on the IDEA website.

Check out some of the photos below: 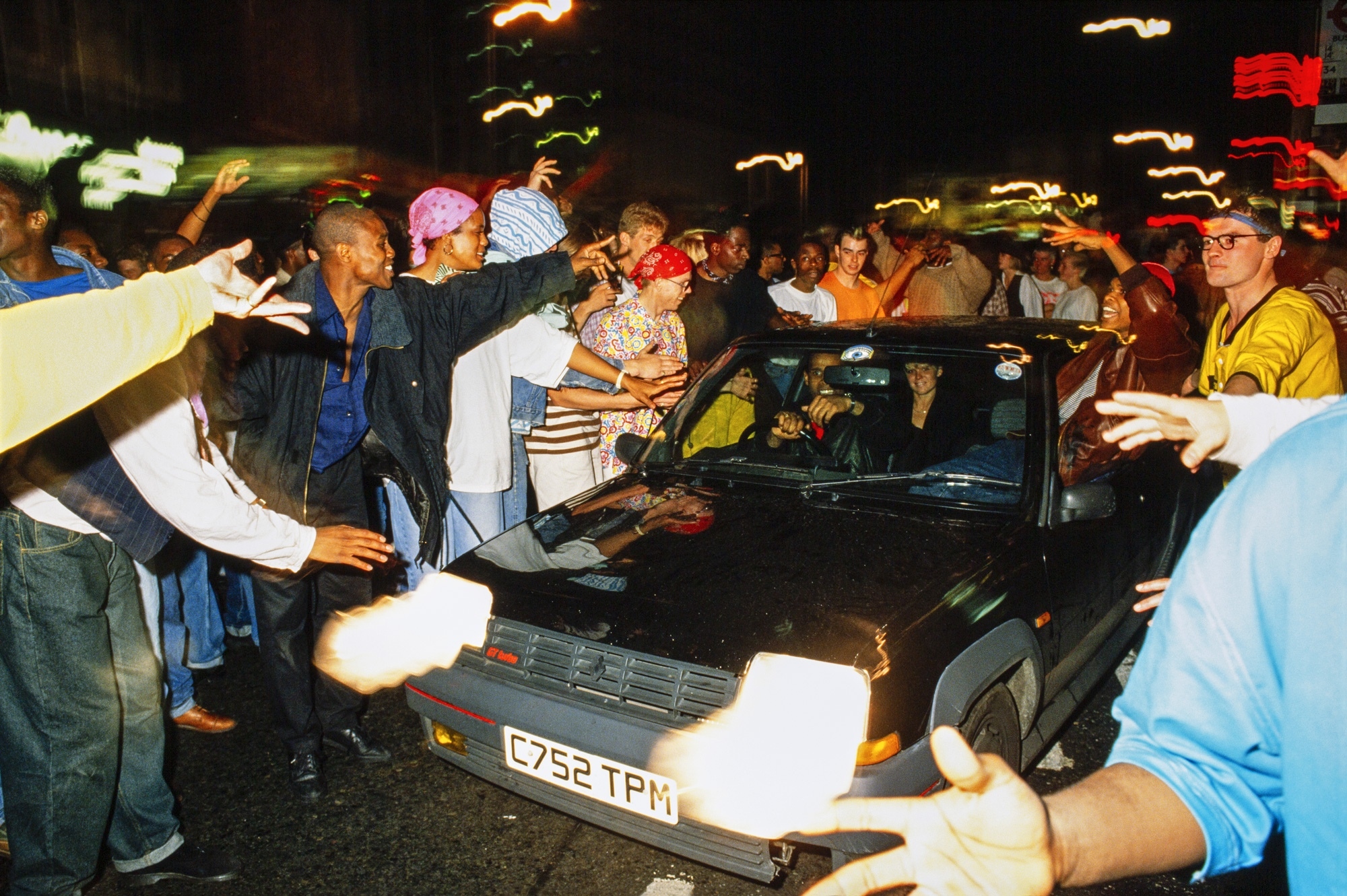 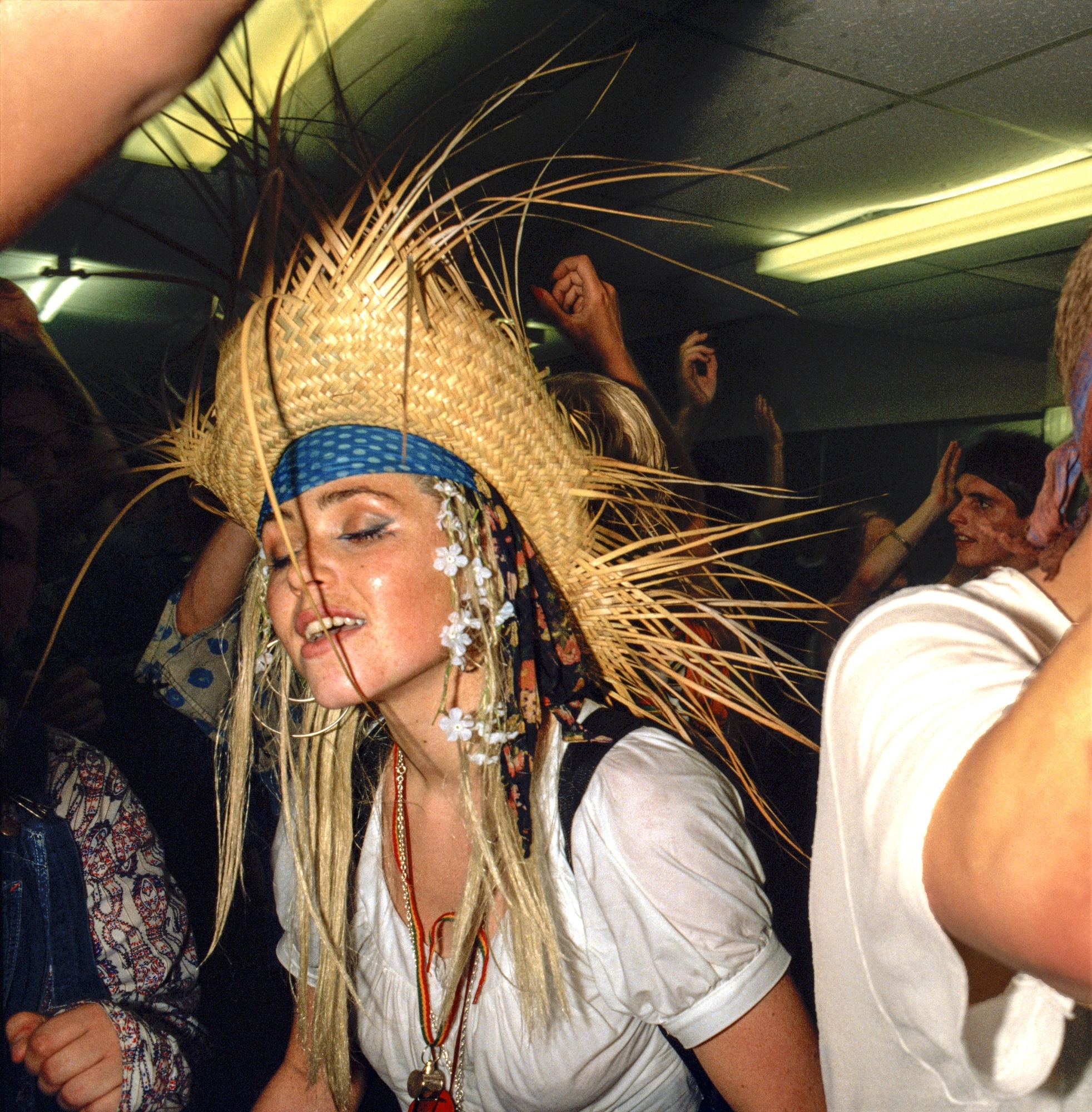 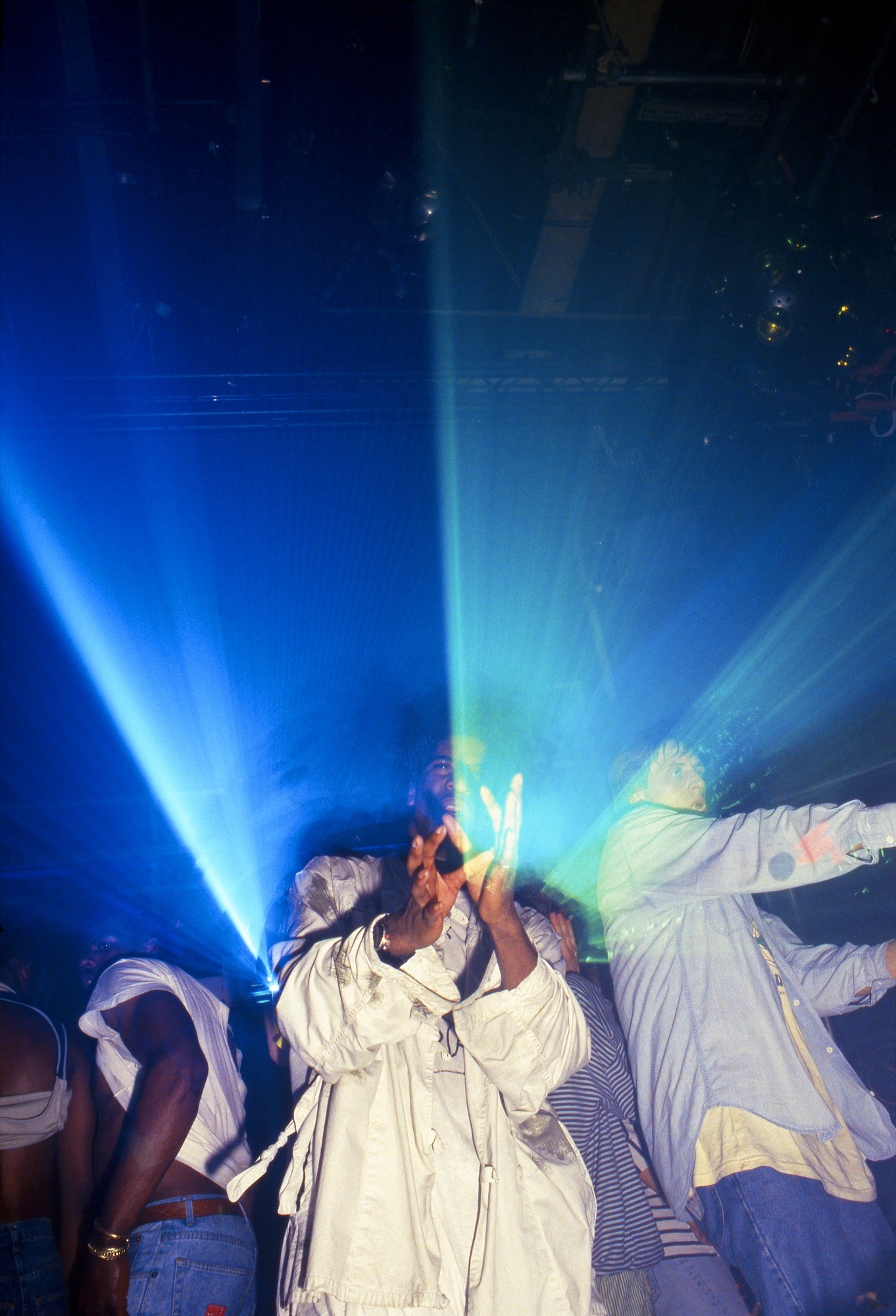 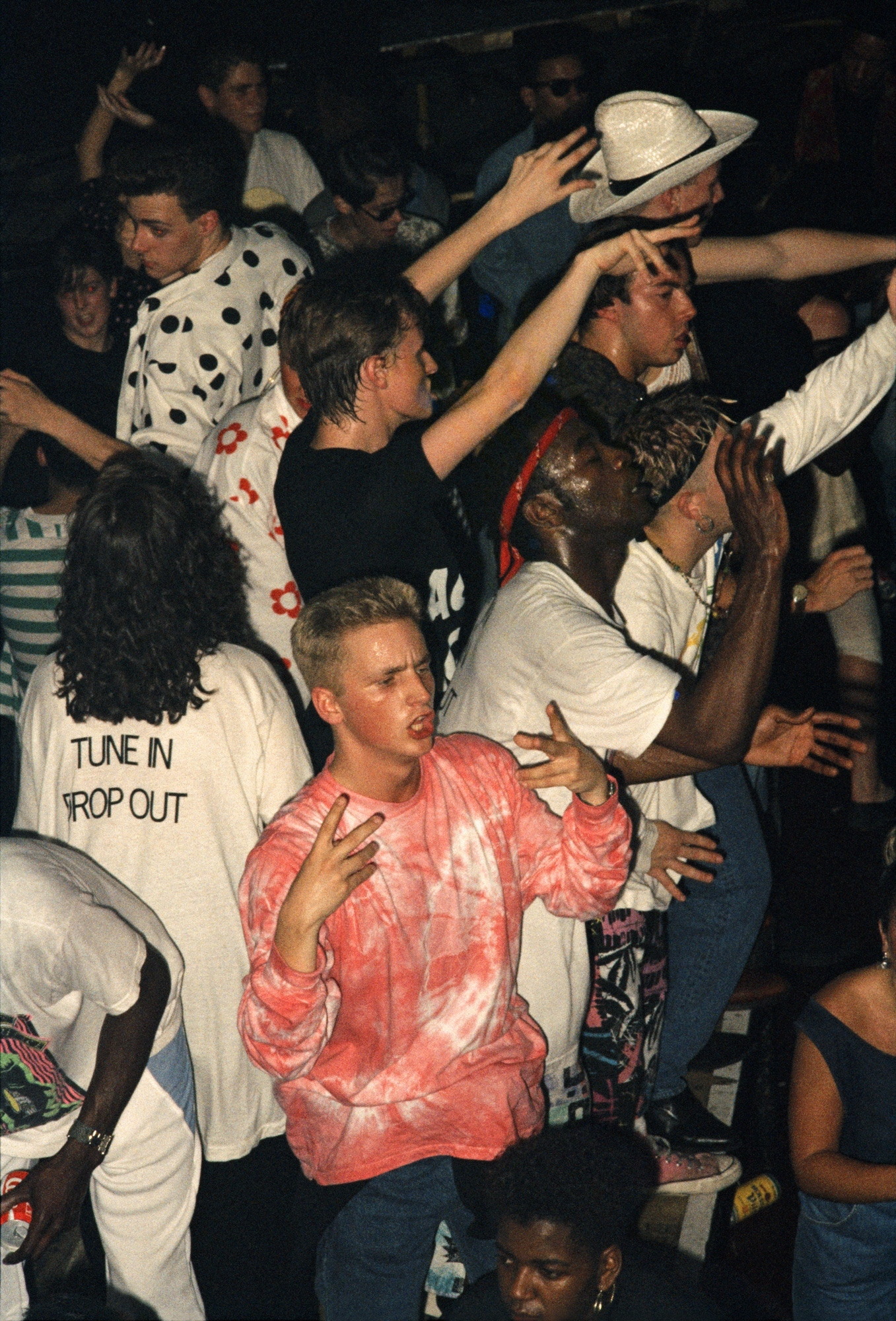 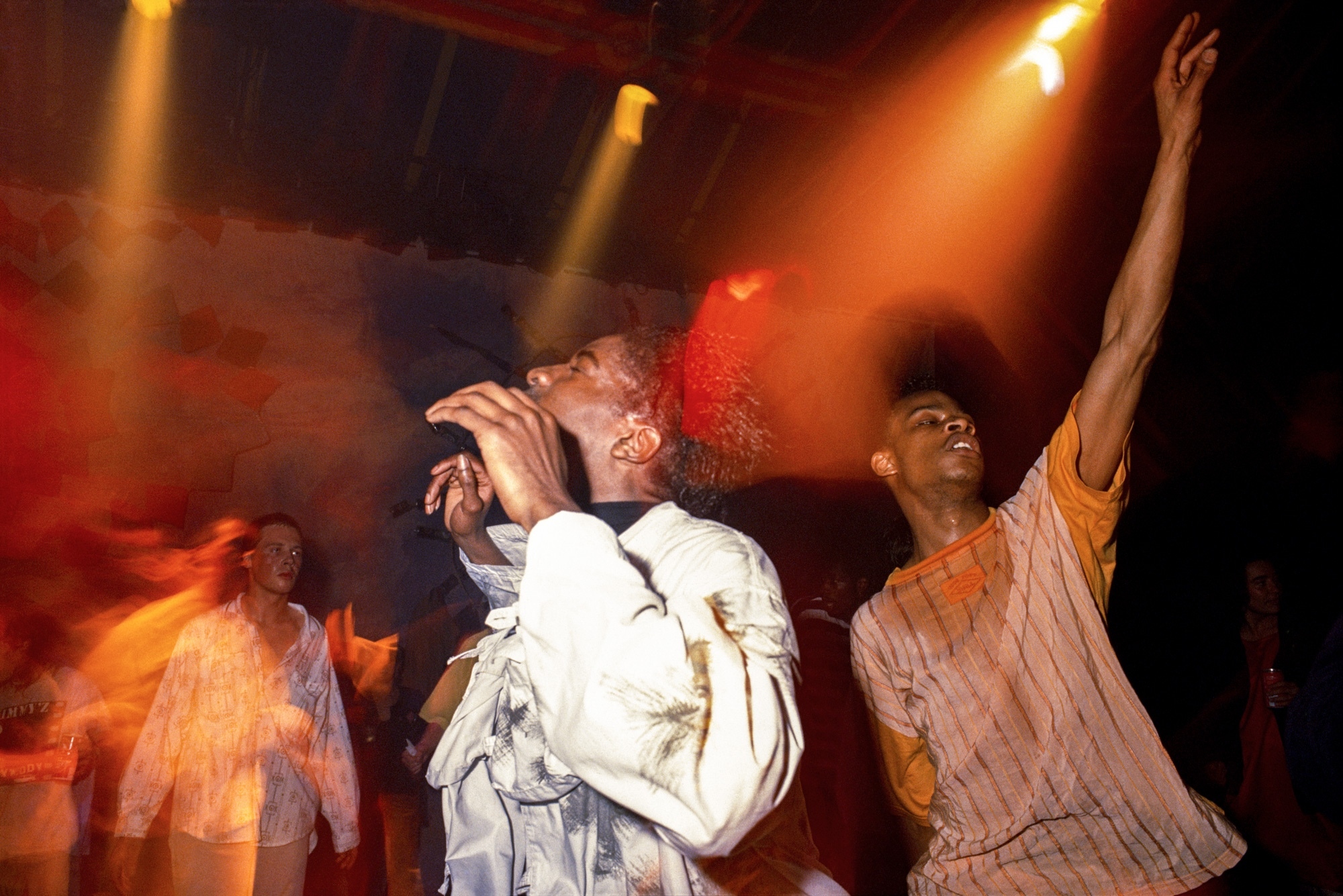 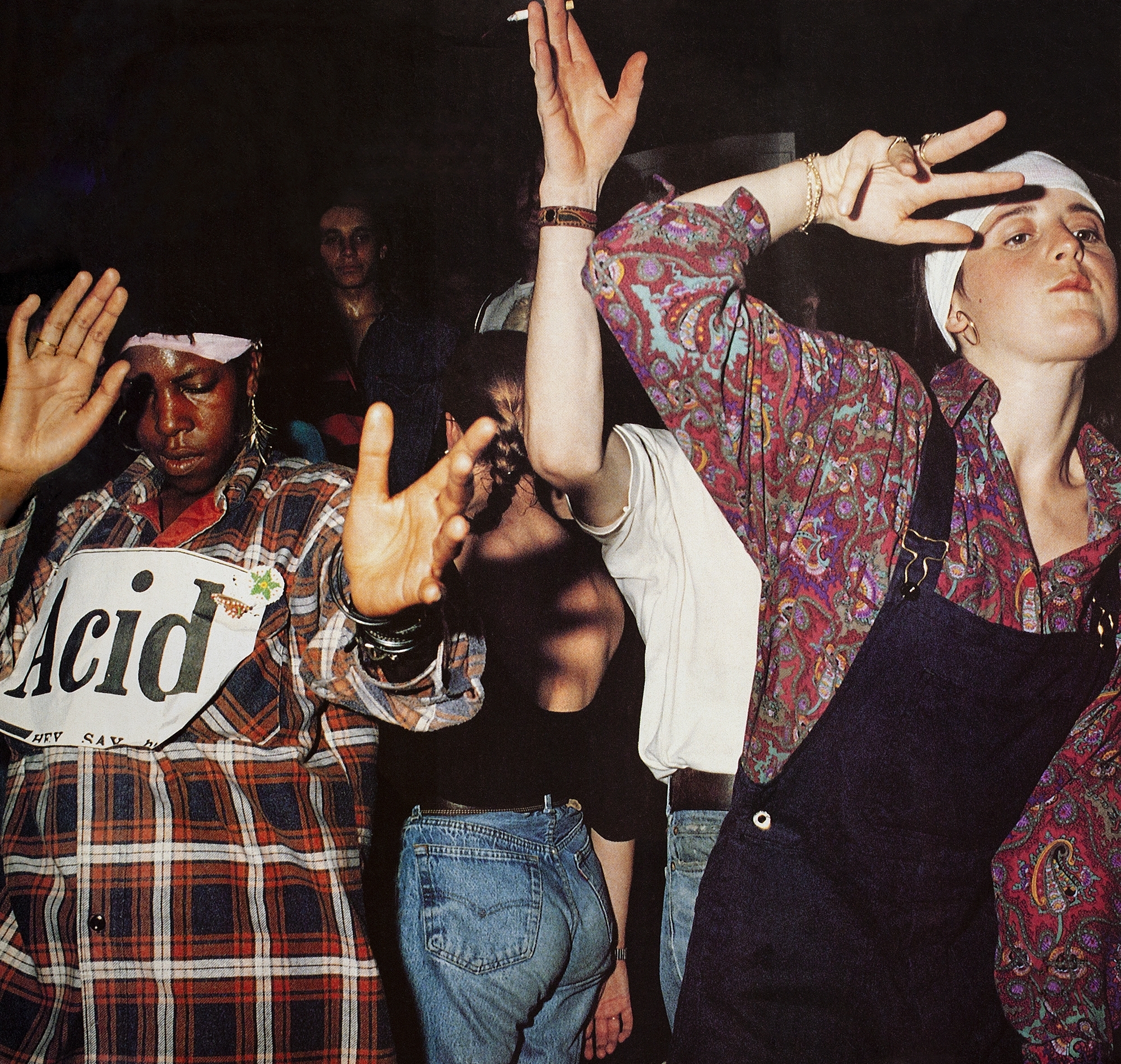 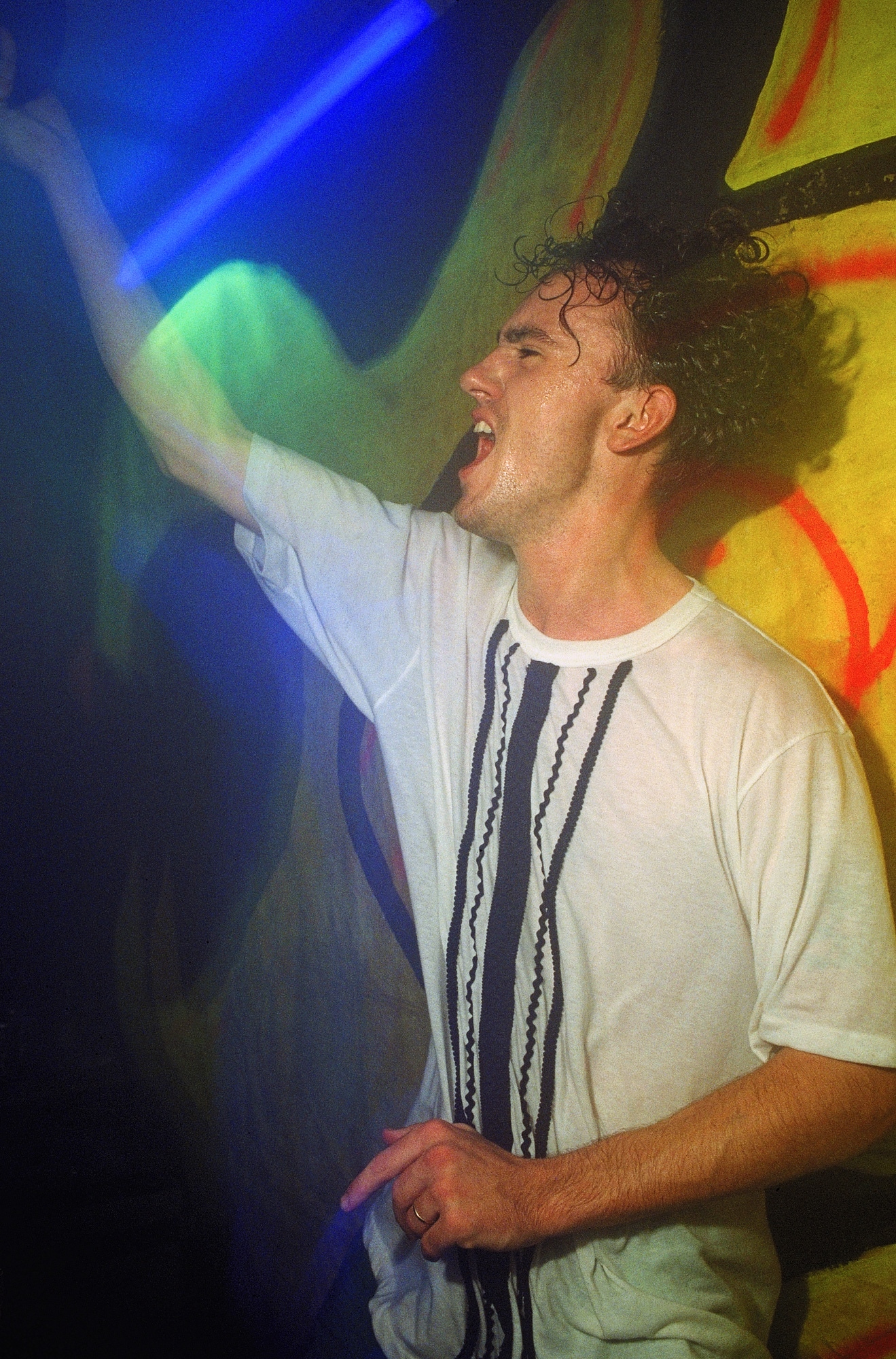 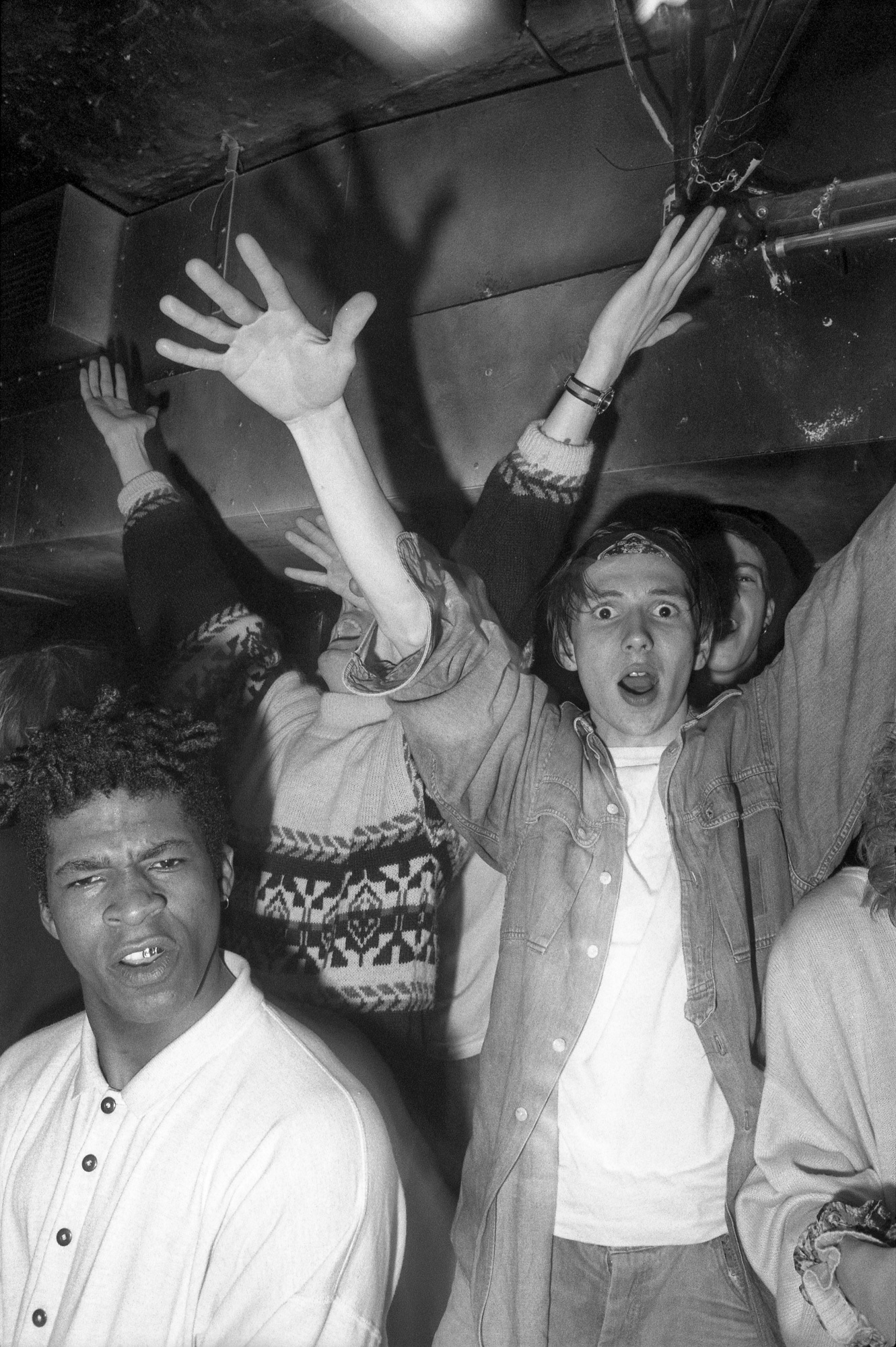 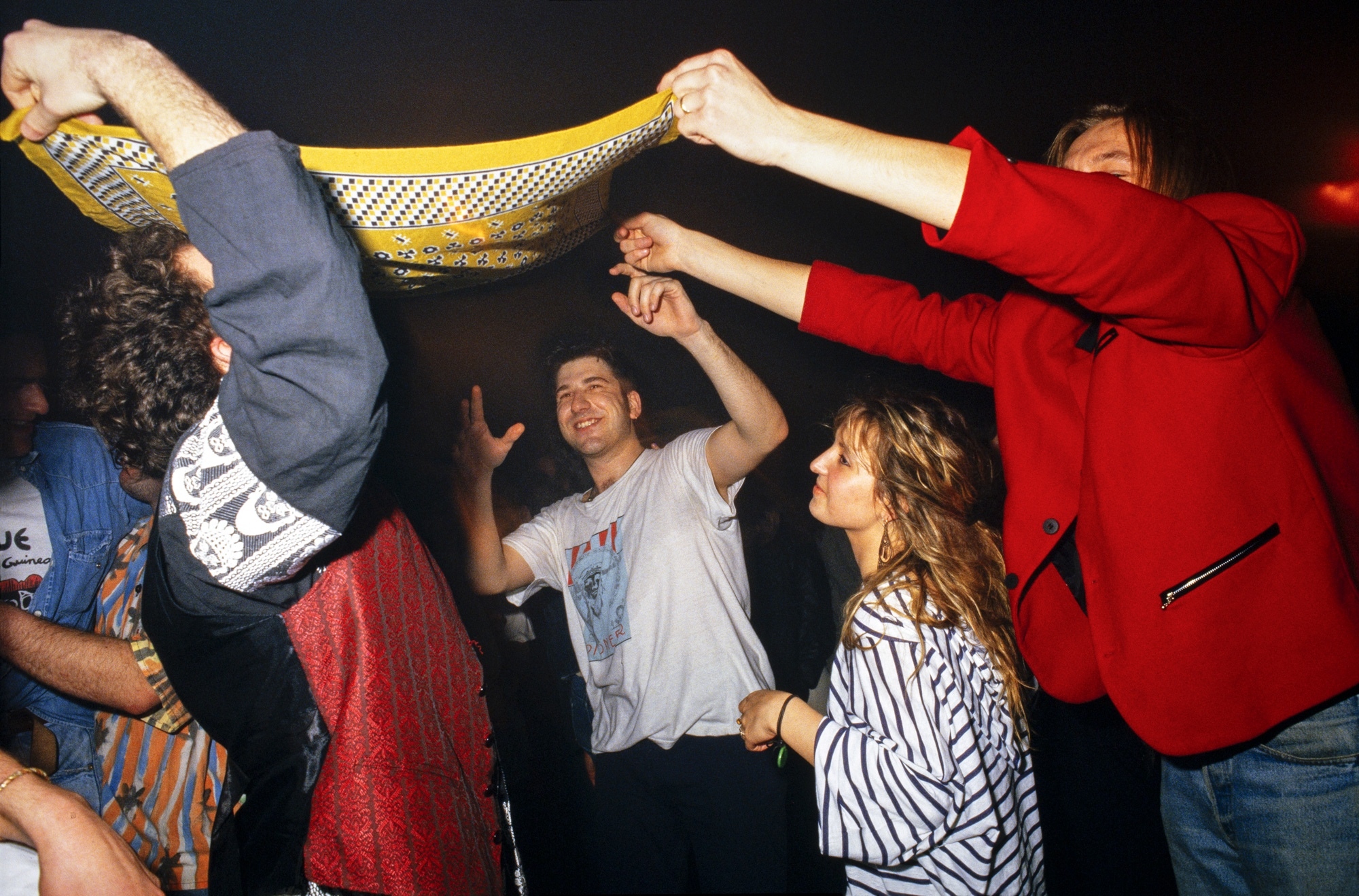 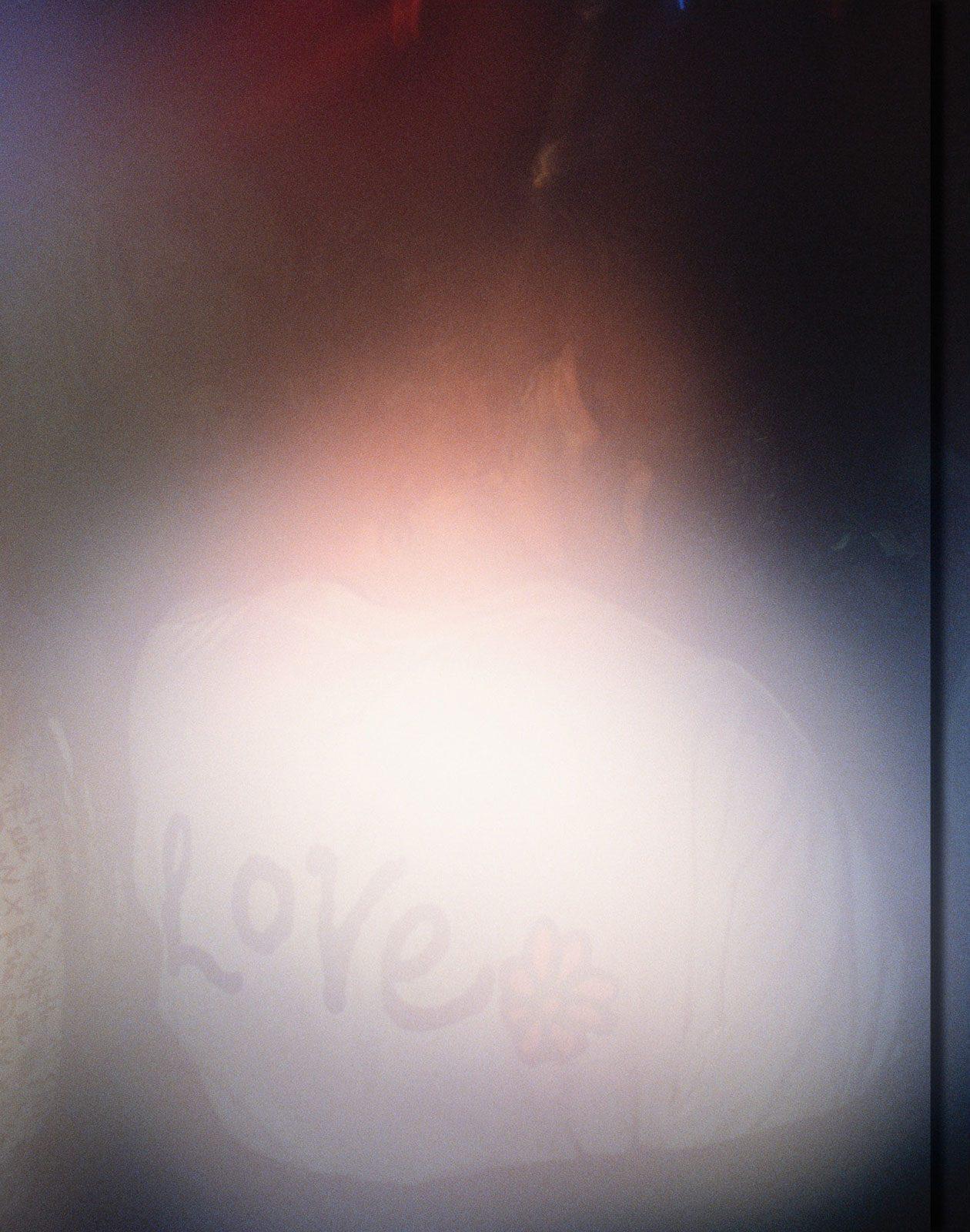 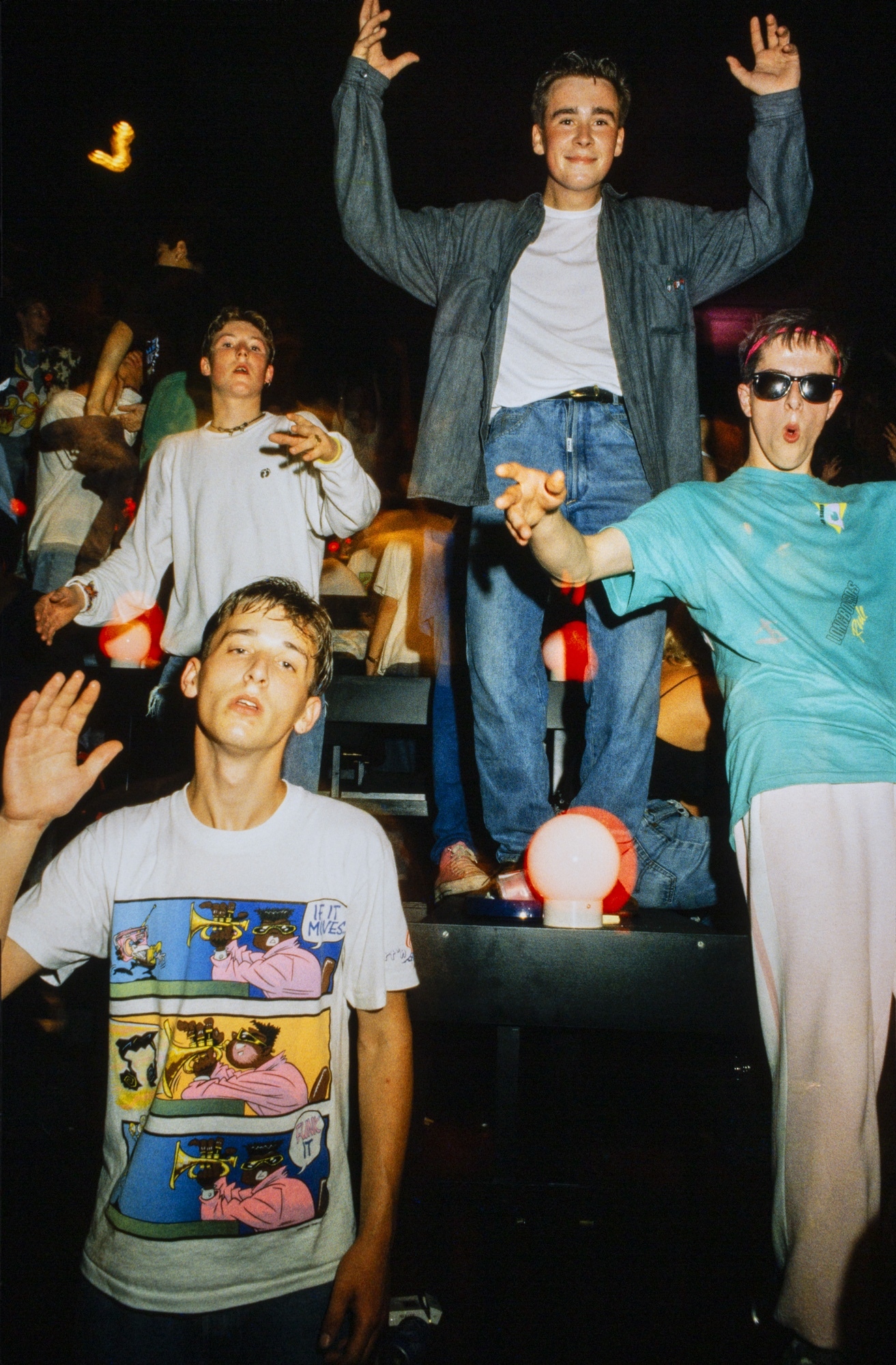 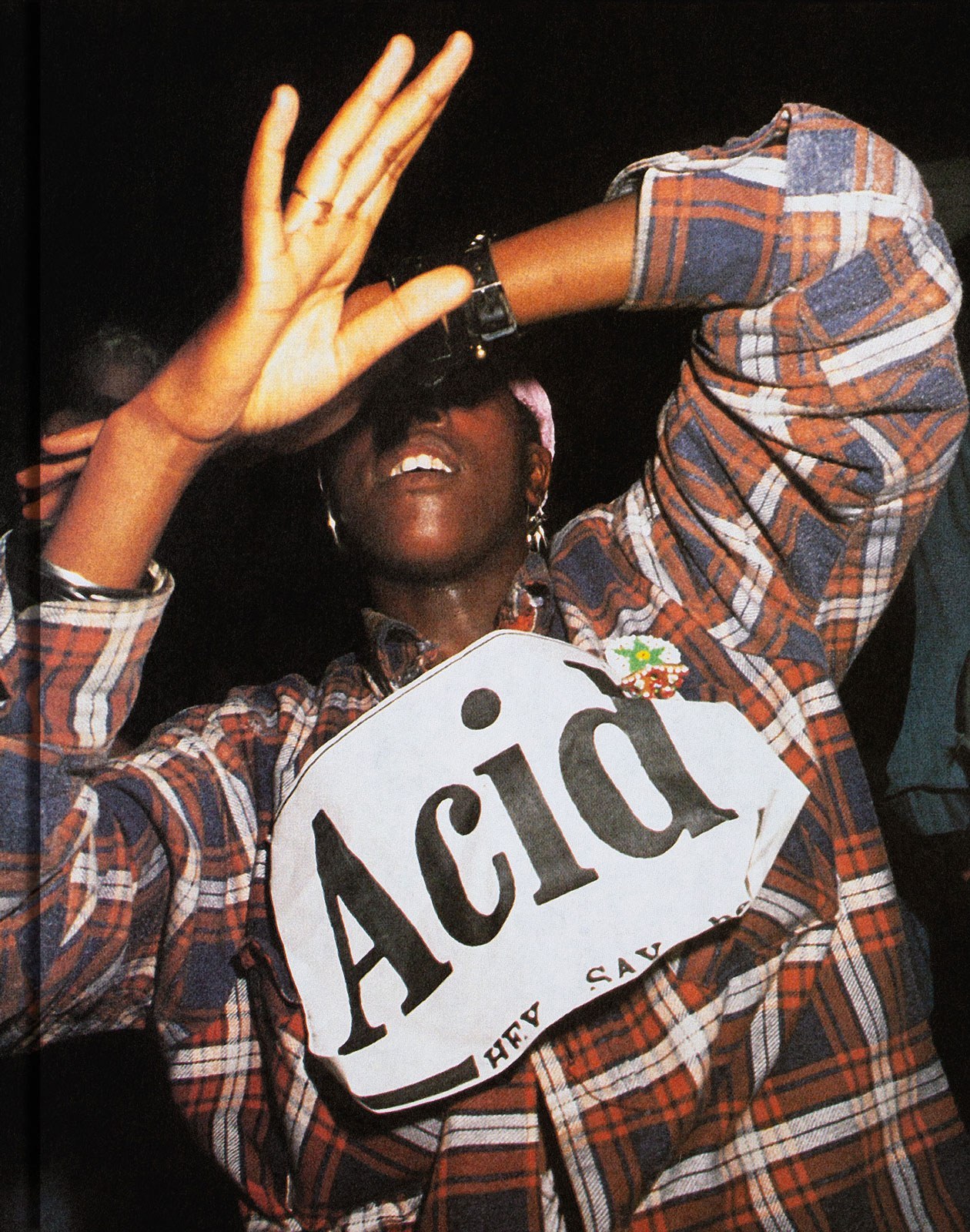