Everyone has had some wild nights out every once in a while (or more?) and just like the wild stories that come hand in hand with the night, so does the hangover. However universally recognized the hangover is worldwide, it has its differences as well — in terms of remedies. We went around the region and jumped on the opportunity to ask a few DJs in Asia for their to-go-to solutions according to where they live. From unique stews in Jakarta to “Mukaizake” (meaning ‘the hair of the dog’) in Japan, we learn about native hangover hacks and how they may help you next time you're stuck in bed with a crippling hangover. 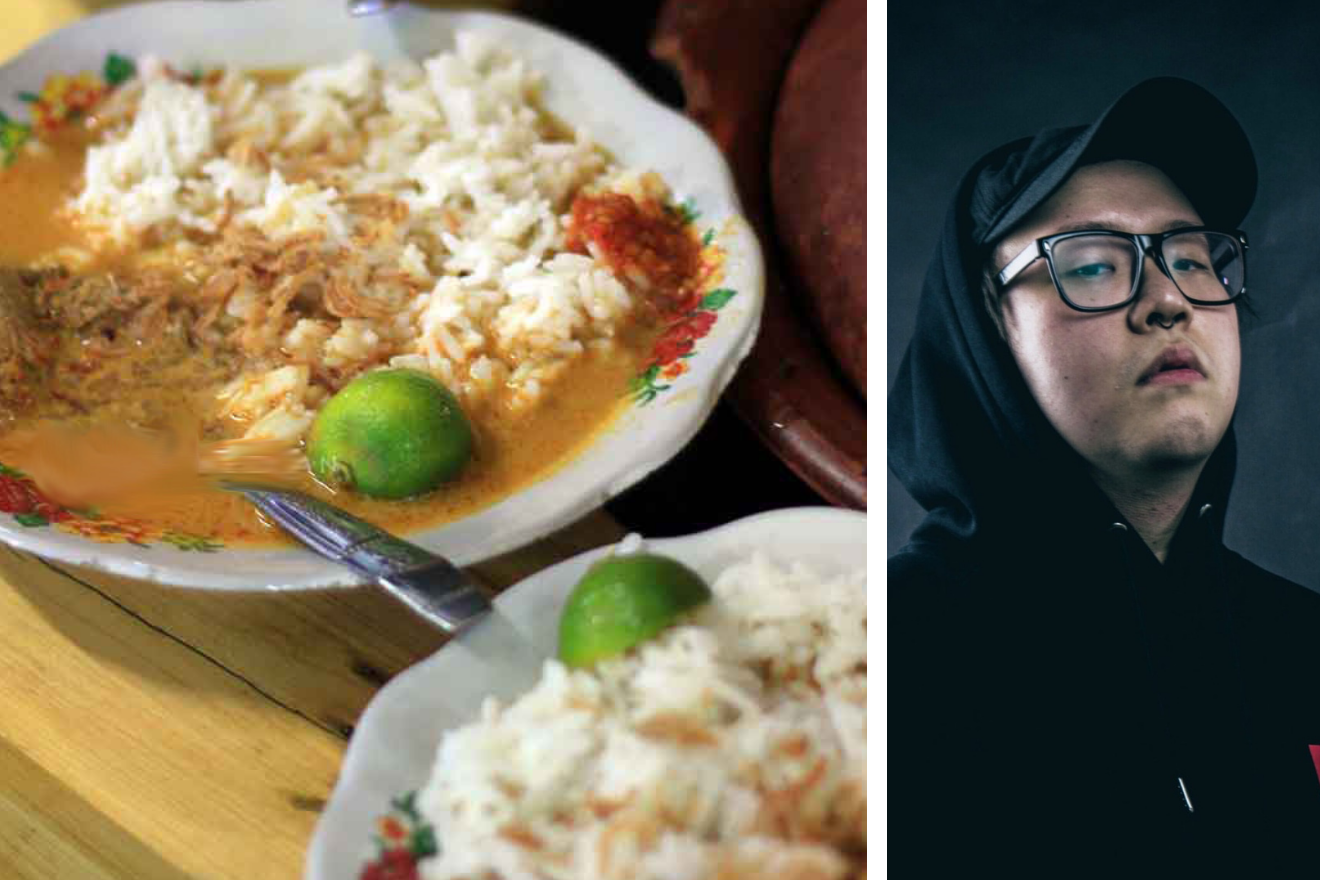 “So there’s this place in Jakarta called Block M and there are these carts called ‘Gultik Carts’, it's rice and beef — like a stew. They put keropok crackers on it and one plate used to be 10,000 rupiahs for a small plate — I usually eat 2 to 3 plates. You sit outside on a dingy table and plastic chair and I don’t know how long the soup has been there but it tastes really good. Because they only open super late at night, it’s the food you would go to eat after clubbing. There’s another thing called ‘Tolak Angin’ which translates hilariously — reject the wind. It’s a sachet with some herb stuff and mint. Apparently, people also drink this Bear Brand drink that is a hangover cure here. The label says sterile milk...but I don’t drink this though.” — SIHK 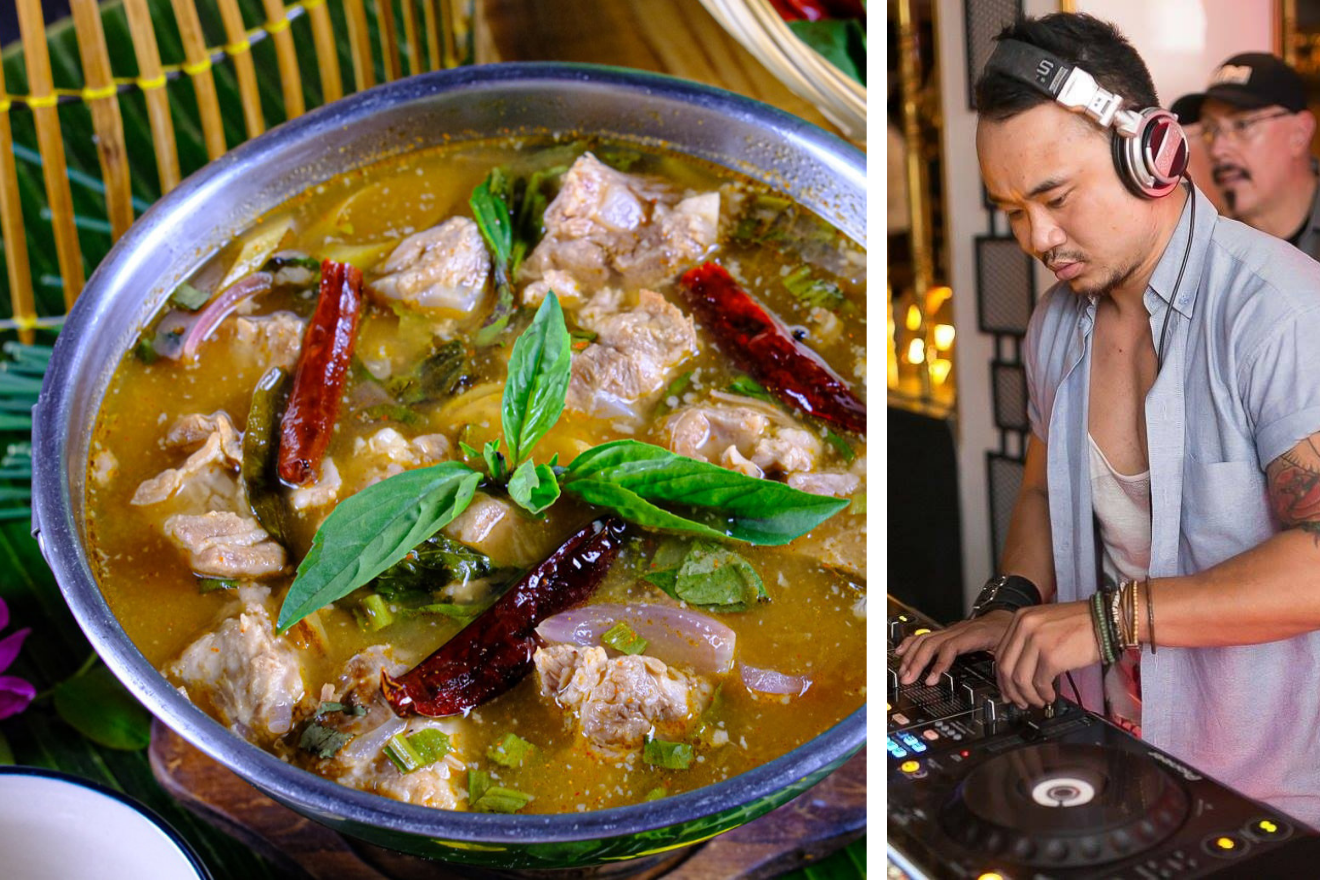 “This one's easy and it’s something I've been doing since I was a teenager —Tom Saap or Thai Hot and Sour soup, which is the spicier and gnarlier cousin of the infamous Tom Yam soup. Tom Sap is basically Tom Yam but with ten times more chilli and lime; unlike Tom Yam, the Tom Sap uses dried chillies as well as fresh chillies. The chillies help to sweat out the alcohol whilst the sourness from the limes wake you TF up and since it's a soup, you're also rehydrating your body in the process, not to mention wanting to put out the fire in your mouth by drinking plenty of water afterwards. After 10 minutes of this hell-soup, you'll be a sweaty mess but at least you're rehydrated and feel somewhat more human.” — Tekayu Harrington 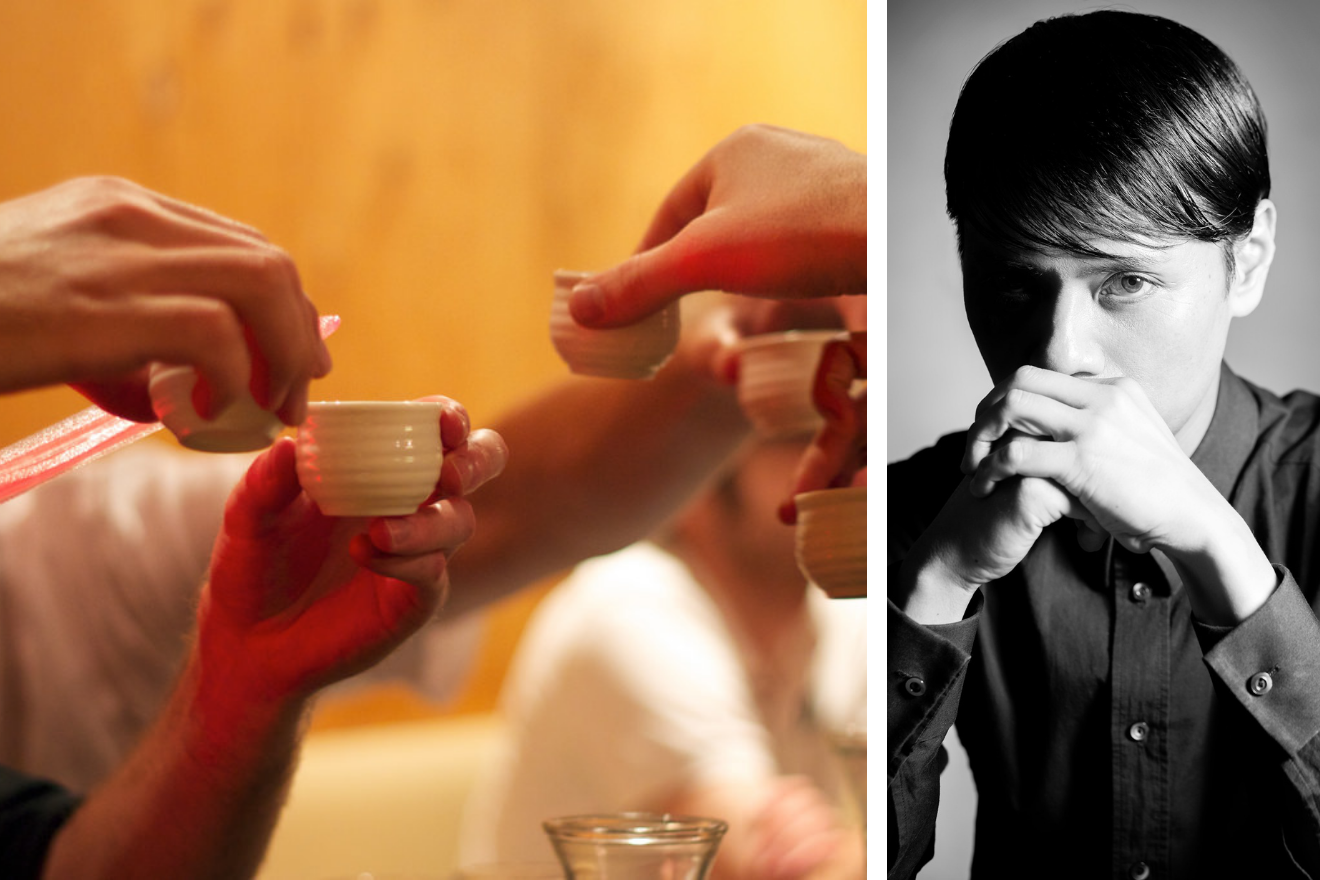 "We Japanese have a tip for hangovers called Mukaizake, this means “the hair of the dog” when translated to English — it means just keep drinking lol. I would usually keep drinking at my record bar in Ginza." — Shinichi Osawa 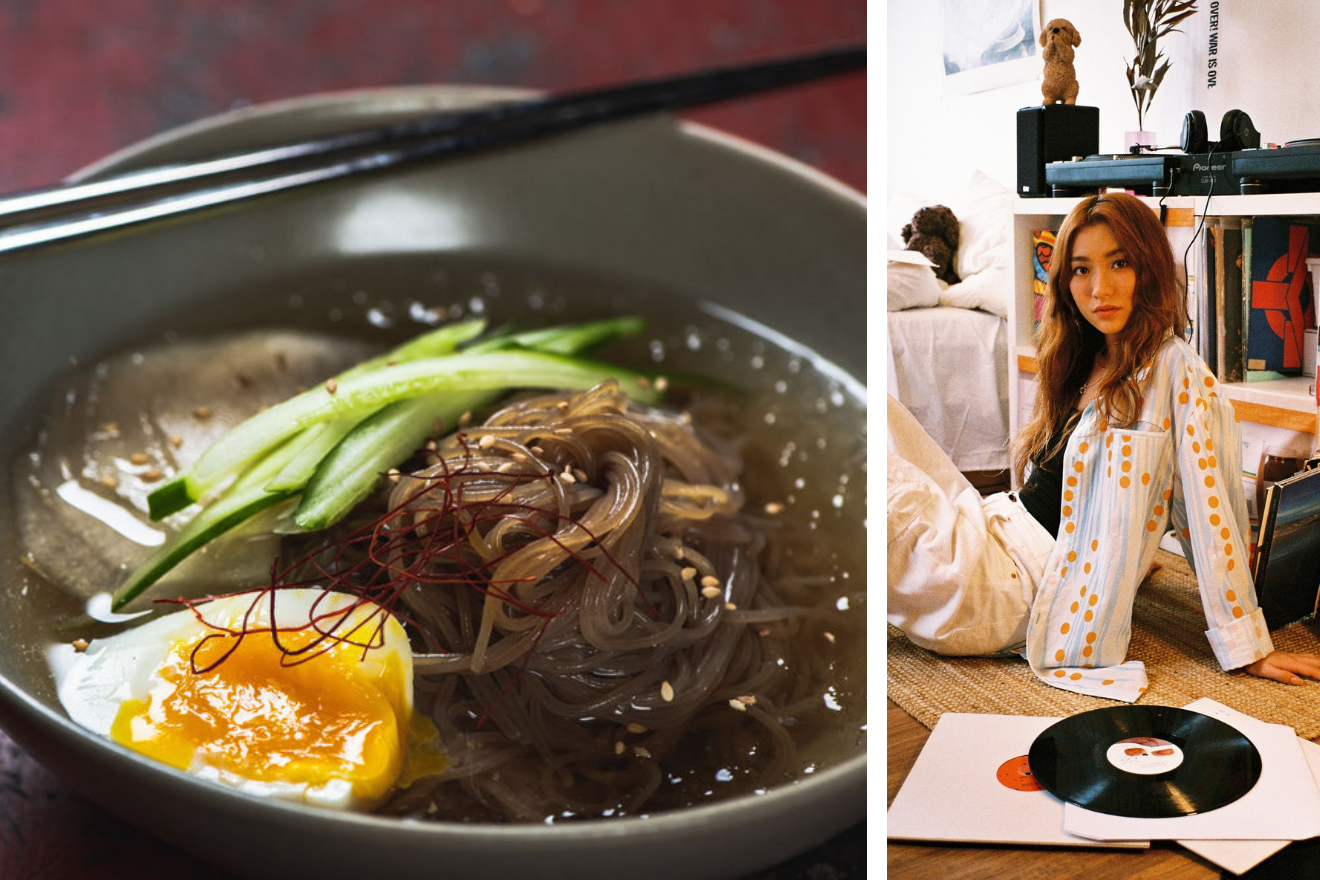 “We usually order delivery, especially naengmyeon — it’s like Korean cold noodles or hangover soup (it can be made with various ingredients, such as bean sprouts, dried pollack, pork bones and ugeoji which is dried napa cabbage) — and then chill the whole day at home! I normally sleep after eating until my hangover is over.” — Didi Han 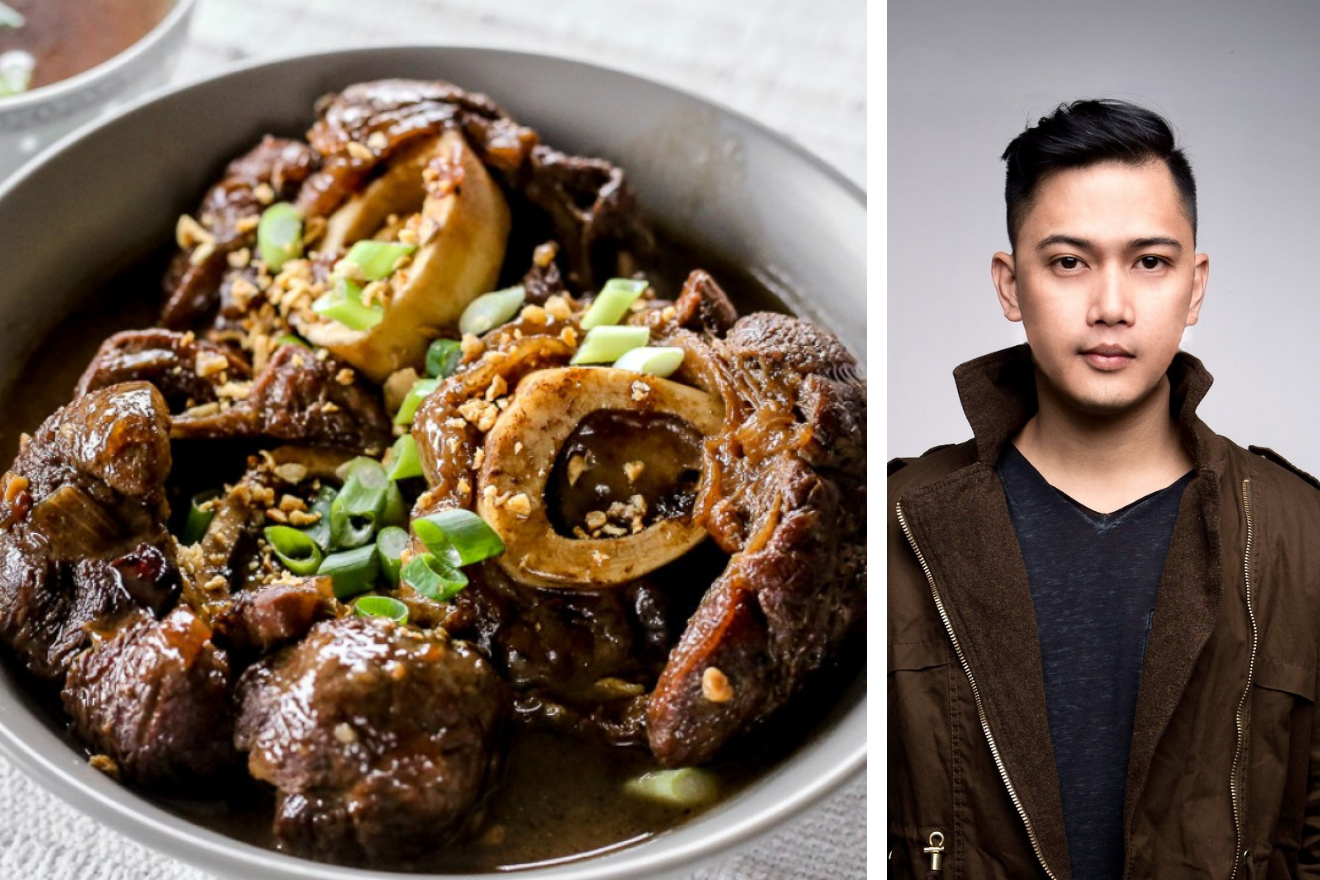 “Usually we eat goto, beef pares or beef bulalo — that’s our local comfort food hangover remedy. Or drink a bottle of cold beer to remove it completely, just don’t drink another one after that hahaha. We also have papaitan soup that contains the insides of a goat — it’s bitter and really delicious to eat when you get the hang of it. I think it works because of the grease? Not sure though haha.” — Jenil 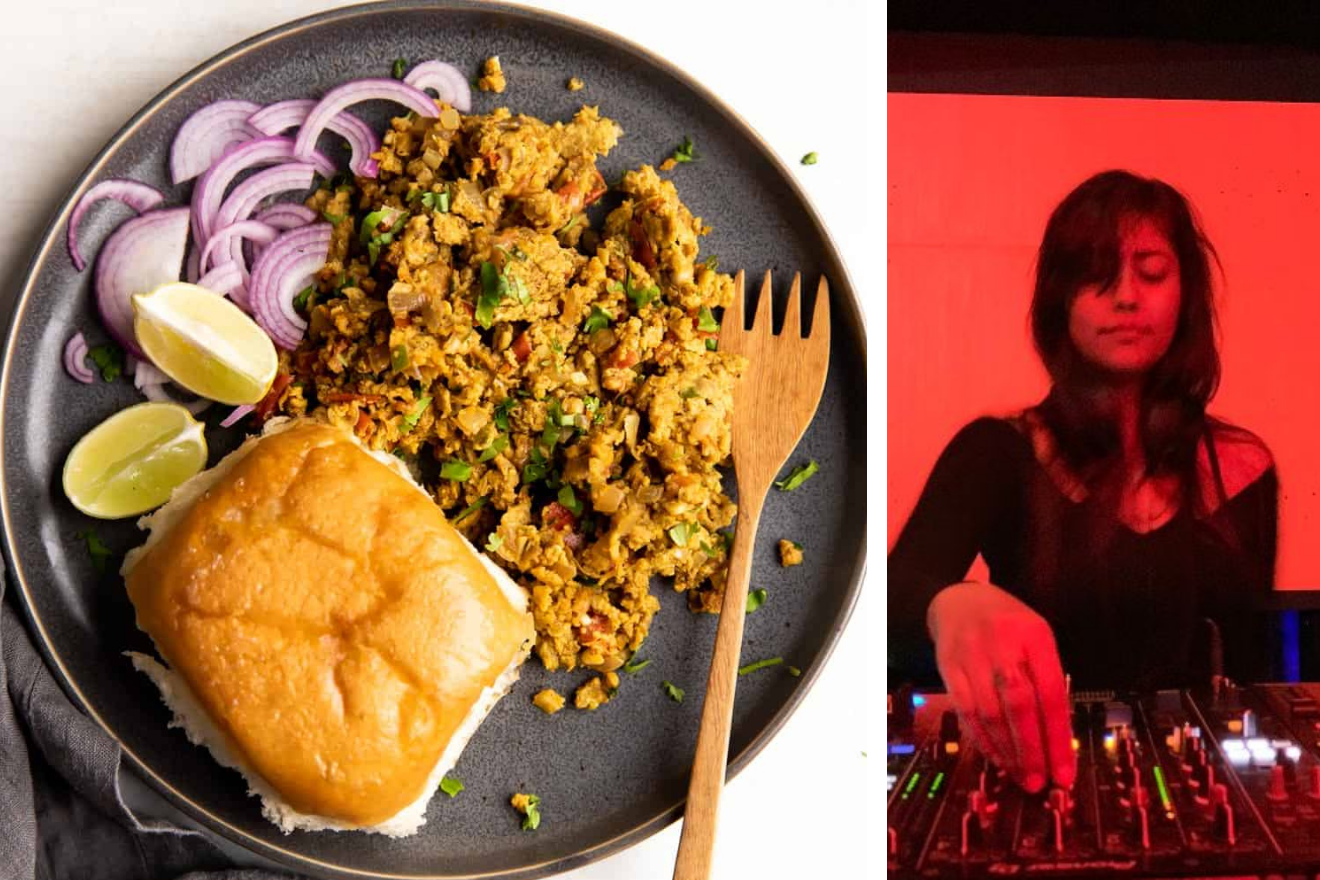 “If it’s a greasy meal you crave? Egg Bhurji Pav also known as scrambled eggs garnished with Indian spices served with soft dinner rolls is a hit. The scrambled eggs provide proteins and amino acids that give you your strength and help clear the toxins. The dinner rolls are the perfect choice for carbs that soak up all that booze. Another dish we go for is the Idli Sambar, these are rice cakes served with a tangy lentil dip. A famous south Indian breakfast — this helps soak up the alcohol, flushes your toxins and cushions your insides like a warm hug from within.” — Nida 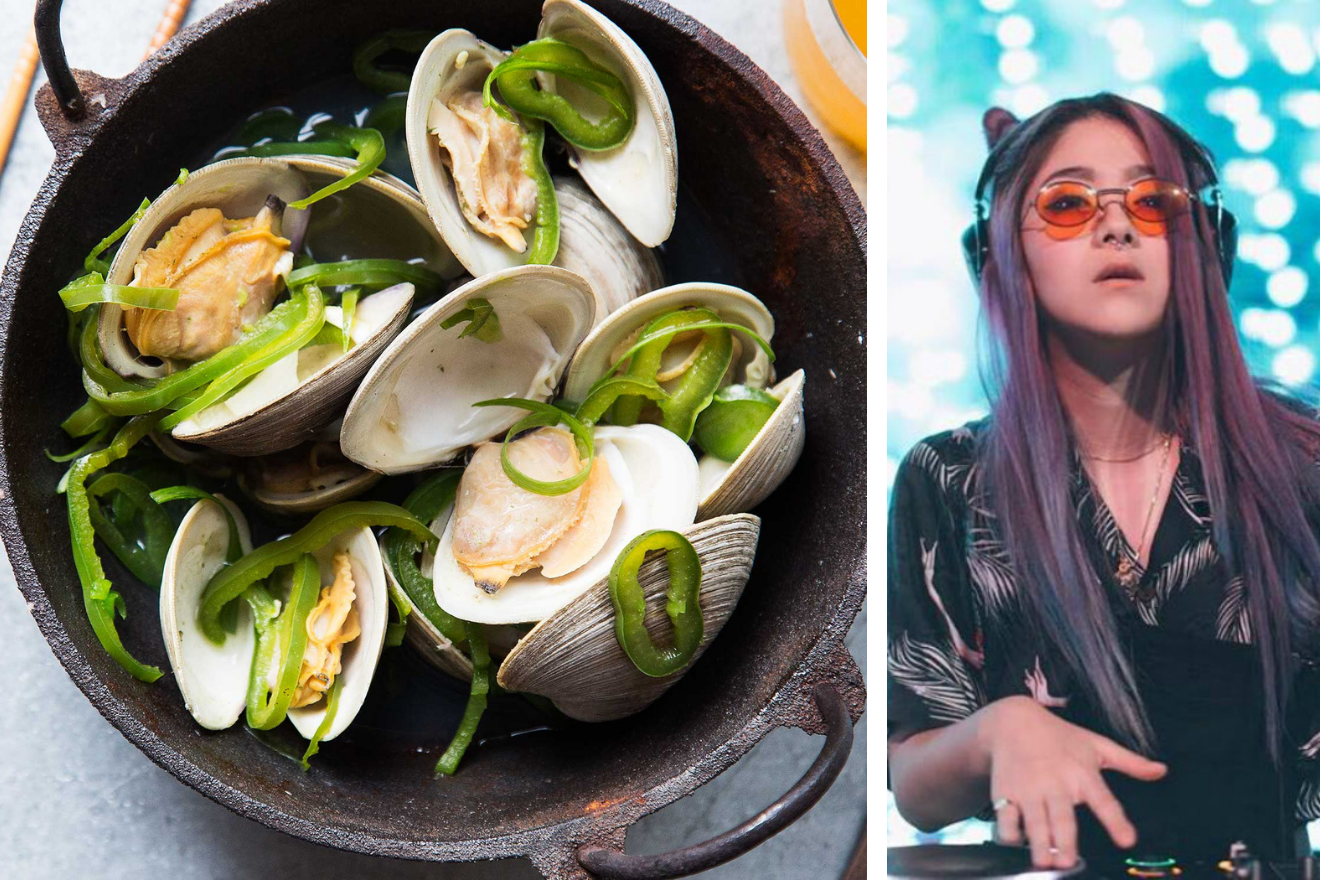 “Clam soup and antrodia cinnamomea can help you digest the alcohol after drinking! Normally people take antrodia cinnamomea in the capsule not in the soup, just to clarify! Clam soup is especially good for sobering up! I think we also add ginger in the soup as well. However, I also drink honey water or eat ginger. Honey water is known to reduce headaches and ginger can help your body to decompose alcohol!” — RayRay 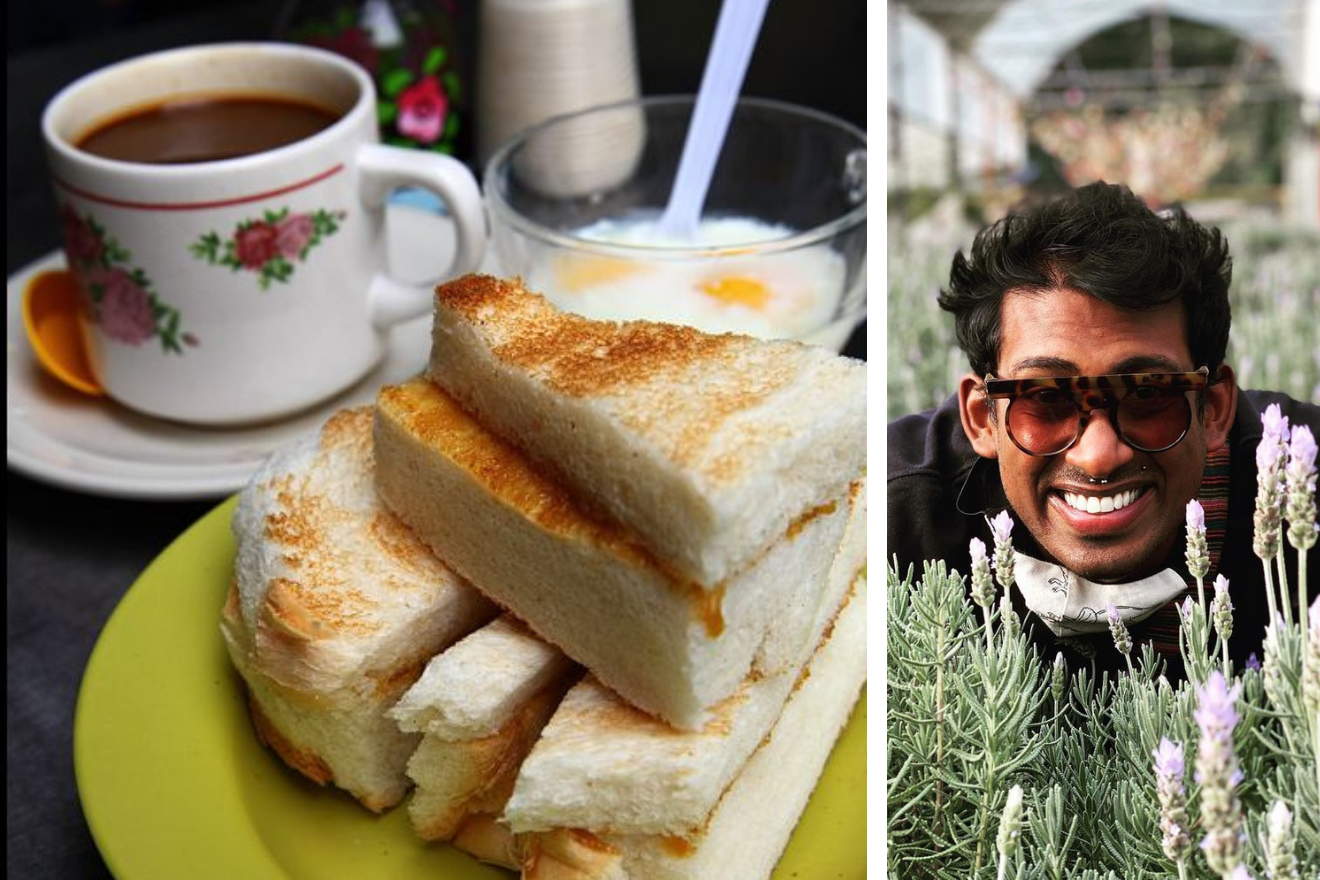 "Soft boiled eggs, thick kaya toast and kopi ping from a local kopitiam followed by checking yourself into the Hammam for a full body scrub followed by a two-hour massage.” — Jonnyvicious 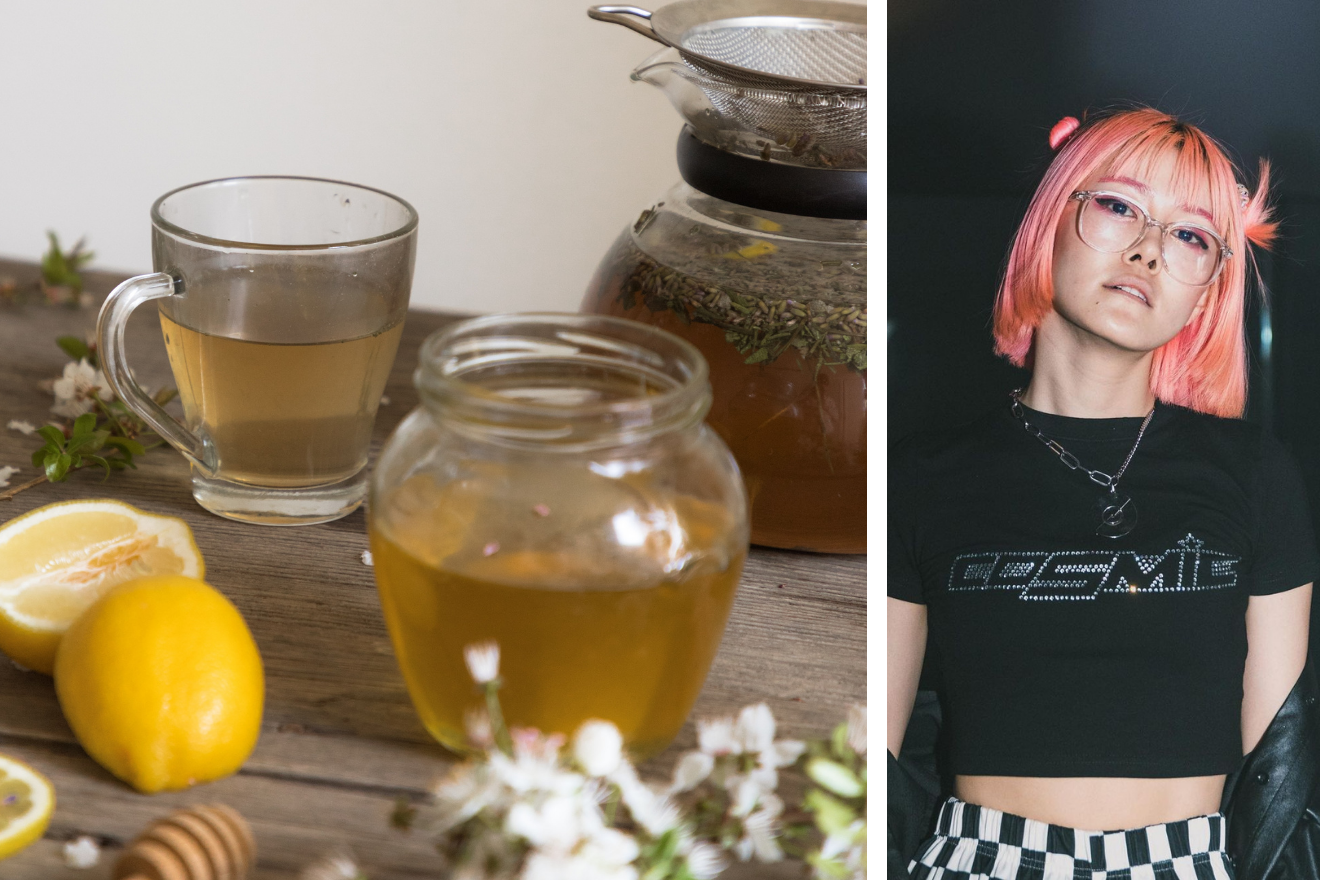 “Waking up with a hangover after a night out really takes away my appetite for the whole day but my body really needs to recover asap. Well, we Chinese believe that hot water can cure EVERYTHING so of course, hot water would be the best choice, adding a bit of lemon and honey to boost your circulation then you’ll feel fresh in no time! Lemon water with honey is really common here.” — Gigi Lee