There’s no denying the abundance of house DJs in Singapore. Local house producers whipping up original tunage, on the other hand, are a more rare resource. Doing what they can to foster the growth of the house music community is a surge of producers from both the underground and commercial ends of the scale, keeping busy in the studio even as clubs in Singapore remain shuttered. Get acquainted with this fresh wave of house producers pumping four on the floor. 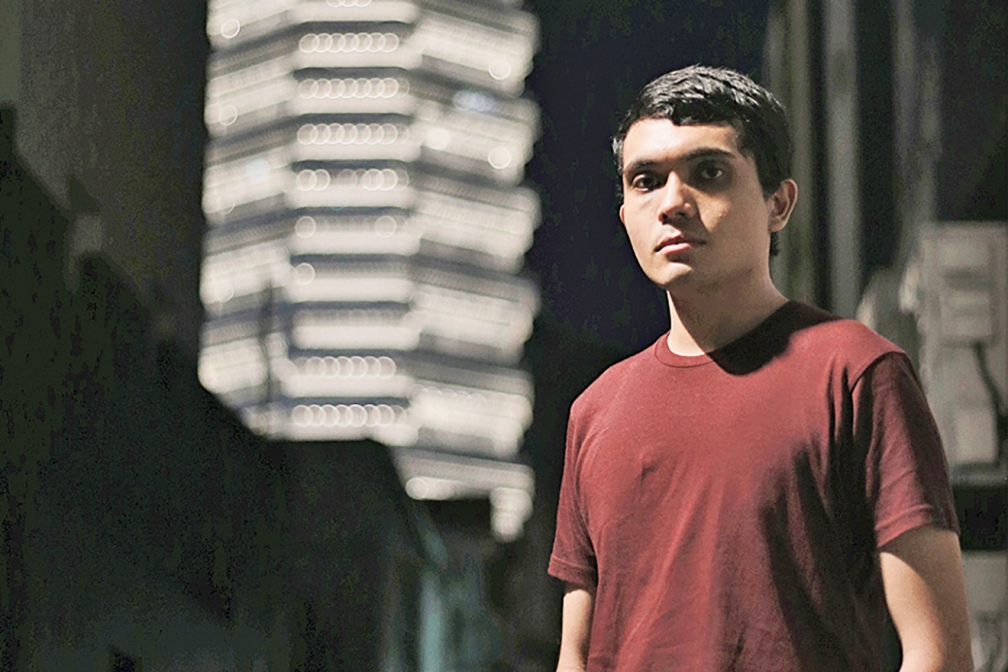 Like an inextinguishable flame, the ascent of this Singaporean export remains luminous with every production he cooks up. Only surfacing within the last couple of years, Halal Sol creates dancefloor-ready jams that simmer and shimmer, endorsed by local labels like Darker Than Wax and beatmaker series like UPLOADING. Having found jolts of inspiration from figures like Kerri Chandler and Masters at Work, Halal Sol ventures into house territory festooned with choppy garage grooves, juicy jazz chords, and bursts of r&b vocal samples. He also happens to be a magnetic live performer with his mastery of the Roland TR-8S and other Abelton Live-synced devices; an absolute pleasure to watch. 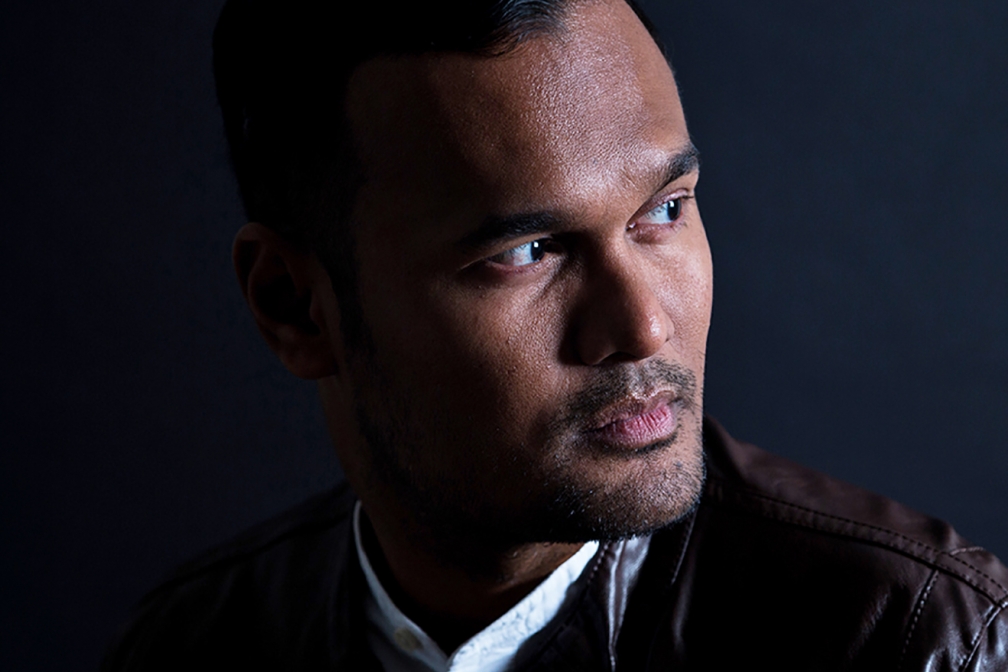 From helming an indie-rock zeitgeist to fostering the future of house music from Singapore, Saiful Idris is a visionary who’s used to having a lot on his plate. Since hanging up his coat as the frontman of The Great Spy Experiment, Saiful fully segued into the art of electronic music as an adroit producer. His works are an act of devotion to his youth-spent clubbing days in institutions like Zouk in the late 90s, saluting the traditions of old-school progressive house with rousing build-ups and a penchant for melodic melodrama. As the label-owner of SRNDR Records, Saiful uses it as the base platform for his productions and other like-minded signees throughout the world. 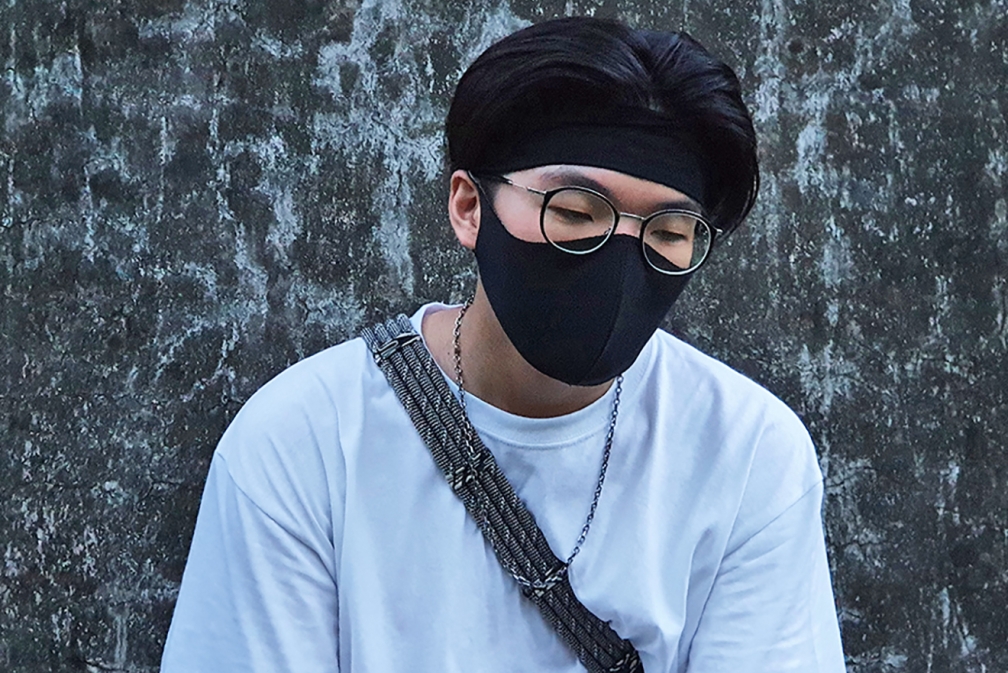 What did you accomplish in your teens? In the case of Foxela, his production blueprint boasts maturity beyond his years. Dabbling in production since his childhood, the unleashed wunderkind knows a thing or two about anthemic musicality, with an oeuvre that’d fit just right in any EDM festival or commercial club night. Glowing with top-notch quality, his pieces take pride in importing elements from the mainstream spectrum, from juggernaut drops to pop-sweetened vocals. His current house works tend to find themselves in the fast lane of future house, but time will tell if his music swerves along with the trends. 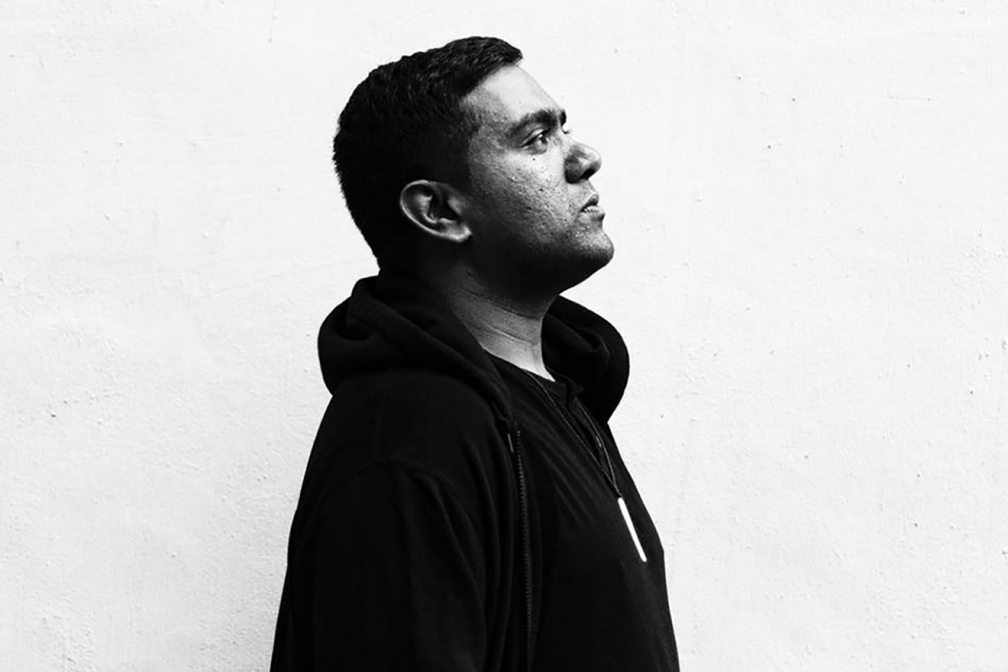 If there’s one rising Singapore-based producer who’s most consistent in his release frequency, it’s Aman Anand. No stranger to the local DJ circuit with regular showcases at Headquarters and Tuff Club – he even once played a full set comprising original tracks and remixes – the Bangalore-born maestro is just as exemplary in the studio. Dreamy textures, robust beats, entrancing basslines and synth-washed climaxes are just some of the components that shine within his workmanship, exuding a spiritual vibe overall that’s both invigorating and idyllic. Adoration from the local community aside, Aman’s stream of songs has been picked up by a bevy of global labels, including Soundteller Records, Mango Alley and One Of A Kind. 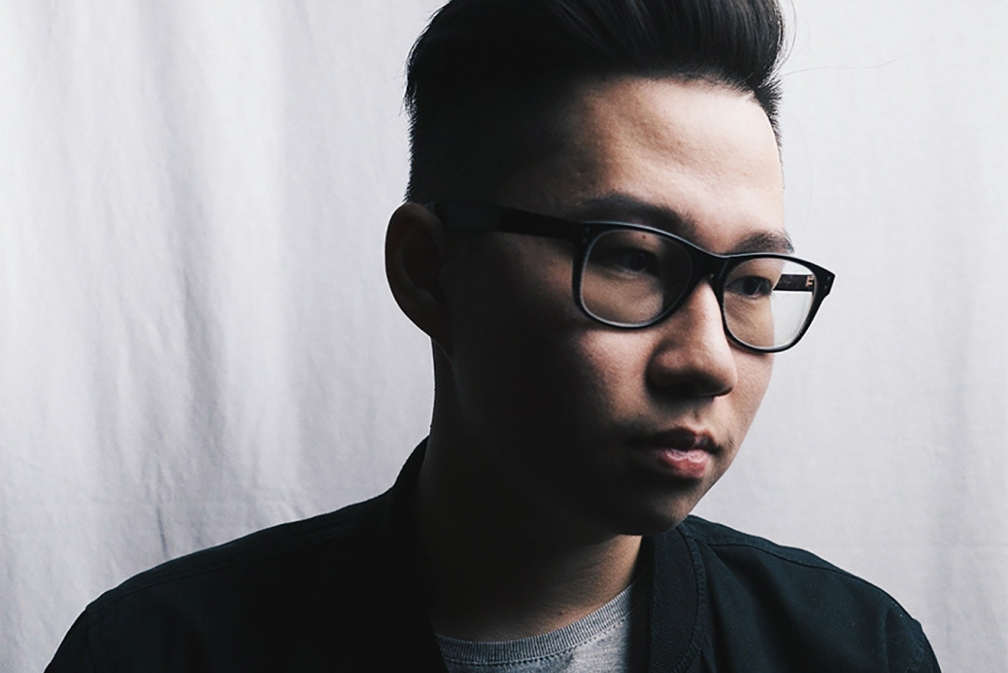 With the ongoing shift of EDM towards the more aggressive anatomy of hardstyle, new acts like Ezra Hazard are feeling right at home. Having risen through the ranks following his big win at the Sentosa DJ Spin Off competition in 2018, Ezra has successfully made the transition from award-winning DJ to powerhouse producer. Ezra balances the truculent, overblown rudiments of hardstyle with the steady, tried-and-tested pulse of big room house, morphing into a hybrid sound that pulls the best from both worlds. With big synths that slice and beats that drill mercilessly, Ezra’s tough-as-nails tracks are bombshells just waiting to be dropped on the dance floor.