“Playing vinyl exclusively is a commitment,” Sven Väth tells Mixmag. “But it’s not really stressful for me; every band has to do their rehearsal and I see it like this. It’s part of my job.”

Spinning records since 1980, Sven has almost 40 years of experience as a DJ during which time he has always played 100% vinyl. In the early days of course, it was the only option, but as the digital revolution transformed the way DJs play music, Sven dug in his heels. Like many of his peers, he’s a loyal Technics devotee, getting his hands on his first set of decks back in 1982 when his parents installed them at their pub, where he first started to spin.

This year Technics announced their return to the DJ game after discontinuing production of their iconic turntables in 2010. The SL-1210MK7 model came out in June, boasting a host of new features, a new look and, most importantly, a lower price. It had been so long since Technics produced any that the company had to invest millions in building new manufacturing equipment, calling on long-retired members of its engineering team to come back and train younger staff in the meticulous art of creating decks. “When I heard they were bringing back the 1210s I was like, ‘Yeah!’,” Sven tells us. “The Cocoon logo, the four dots – it was inspired by the dots along the side of the platter. I trust them implicitly because they’re my instruments and I’ve always been able to rely on them. I’ve played so many times on these turntables in the rain, and they’ve never stopped.” 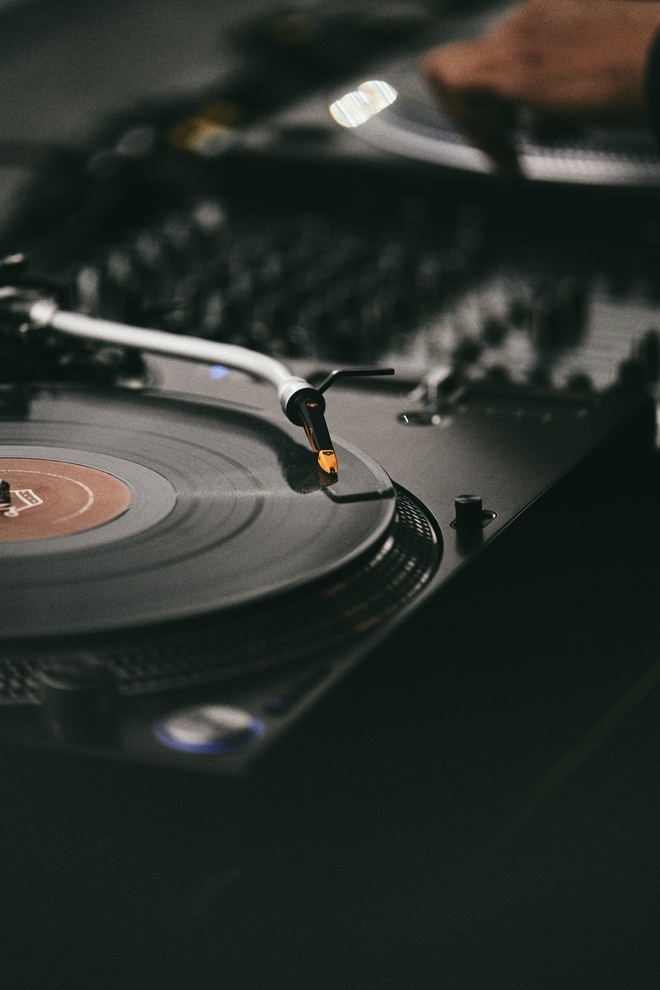 As digital equipment became the go-to technology for DJs, analogue turntables were often neglected; sometimes used as a drinks stand, left to deteriorate or ditched from the booth entirely. The result is that DJs who play vinyl can experience a wide range of mishaps and malfunctions – especially on the festival circuit. To counter this, Sven and his right-hand man Maurizio Schmitz have an extensive tech rider which includes detailed diagrams. “They include the size and height of the mixing table, the distance between Sven and his records, the distance of the monitors, where to put the drinks, the space around Sven,” Maurizio explains. “We request that each promoter does a soundcheck, playing a record from start to end at the highest volume on the set-up. It’s really important: if the tone arm isn’t calibrated properly it can skip mid-way through a record. We always ask for a minimum of two spare turntables just in case.”

This foresight proved valuable at a recent DC10 gig. “They rented two of the gold-plated editions that had been refurbished,” Maurizio says. “They were in tip-top condition, but one of them started to skip, so we had to bring out some older ones.”

Though they reckon 70 per cent of the clubs they play at have everything in order, Sven and Maurizio take their own equipment to most as extra insurance. “We bring absorbers, needles... sometimes even slipmats have been missing when we’ve arrived at shows, so we have some of our own,” Maurizio explains, adding that he usually goes to the stage early to check everything himself. “The biggest task is always to check if the stage is vibration-free, especially at festivals. I check if there’s feedback from the PA, the monitors, how the stage reacts when people are walking on it. Sometimes even the pitch isn’t calibrated properly, we have to be particular about the power supply and the turntable unit itself. Nearly all of the time though, the absorbers we use are the solution to the problem.” 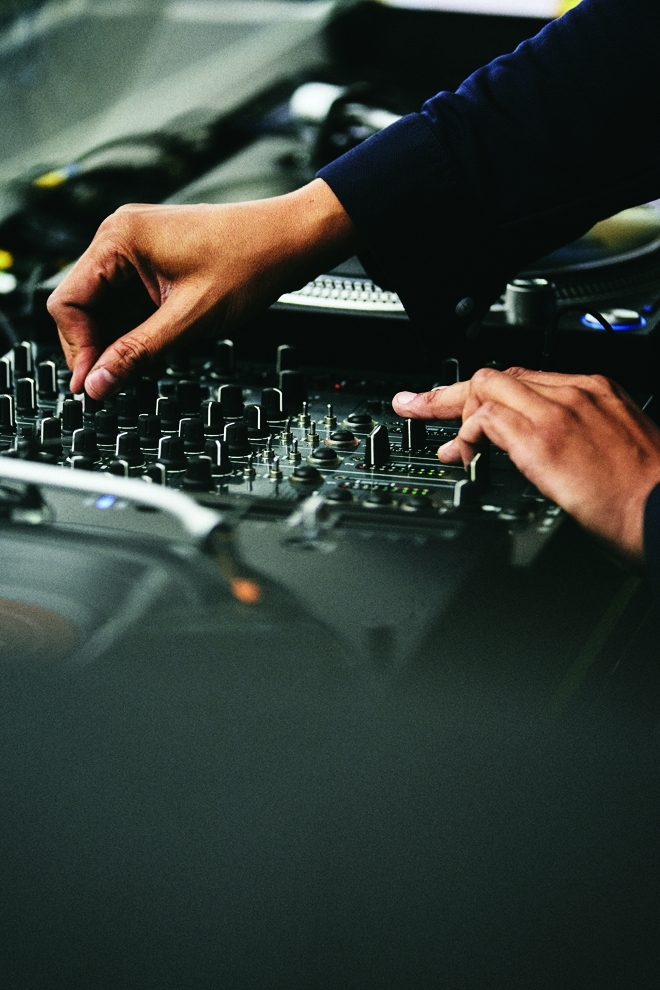 Another issue for vinyl-only selectors is that the economic situation for labels and artists means that so much music released today is digital-only. Sven insists that anyone who wants to give him music provides their tracks on a dubplate, as well as pressing his own. “I’ve told all the young DJs and producers, ‘Don’t give me a USB stick. If you want me to play your records you have to at least give me a dubplate’,” Sven explains. “Every week, when I’m on the road, someone will give me a record with a note saying, ‘Please play my music’. This happened with Emmanuel Satie, who releases with us a lot now. He created a beautiful sleeve with professional artwork and everything.

“I also have someone who buys records for me,” he adds. “I give them a budget and they gather up music for me, sending packages every two weeks. Then I sit in my rocking chair at home and do my ‘homework’, listening to all of them from start to finish. I don’t skip through, I need to hear the whole record.”

With Technics back in business, new labels popping up all the time and a new generation dedicated to playing vinyl, Sven sees a bright future. “Even my 10-year-old son, Tiga, has his own 1210s to practice on,” he says. “I’m happy that so many people are motivated to run a record label nowadays. There are so many labels out there, it’s unbelievable. What’s the future? Streaming... and vinyl.”