Ricardo’s not for everyone, as his set at Leeds’ Cocoon In The Park in 2015 made abundantly clear. Stepping up after the force of nature that is Carl Cox, the Leeds crowd didn’t take too kindly to Ricardo’s more leftfield selections. Abuse streamed and poured into the event’s Facebook page, and organiser Sven Väth quickly pushed in and took control. The video from the festival is quite something to behold. It shows Ricardo prancing around with flamboyant abandon while an entire field of people either stand still miserably or boo, save for one bloke in a vest fully going for it at the front of stage. The finest moment arrives when Ricardo turns around and pulls a massive shit-eating grin at the camera. Perhaps the feeling between DJ and crowd was mutual. 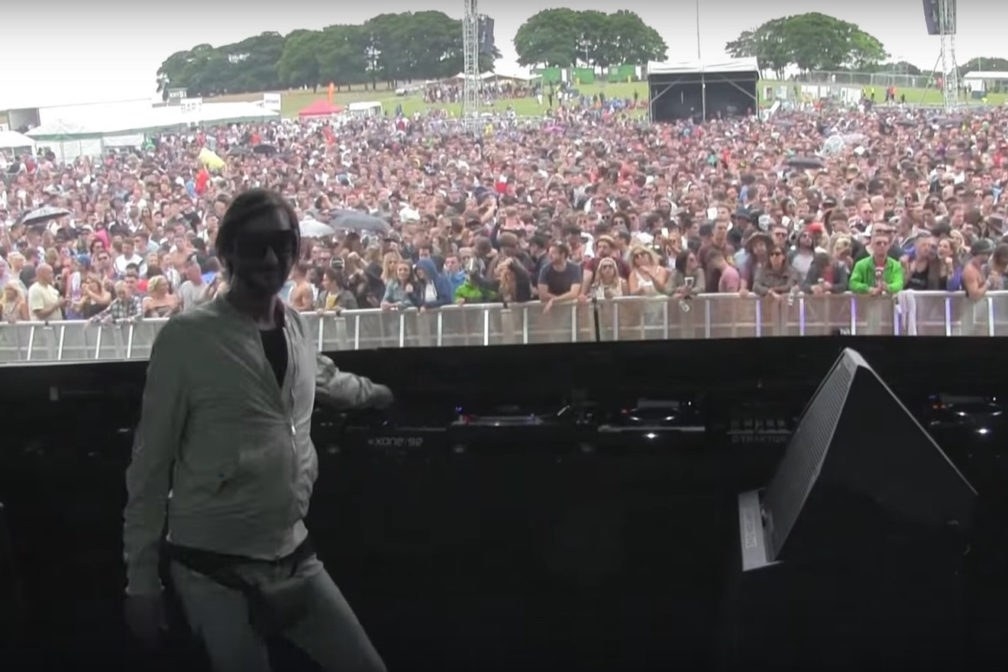 A good counterpoint to the Cocoon In The Park video above is this footage of Ricardo and Luciano sending Berlin’s Love Parade into absolute overdrive in 2006. The duo unleash relentless, pacey selections while the thousands of people lining the streets around the Victory Column lose themselves. Love Parade sadly ended in tragedy four years later, but this footage shows Ricardo right at centre of the party’s glorious peak.

The Tencent rival is aiming to raise around $2.6 billion