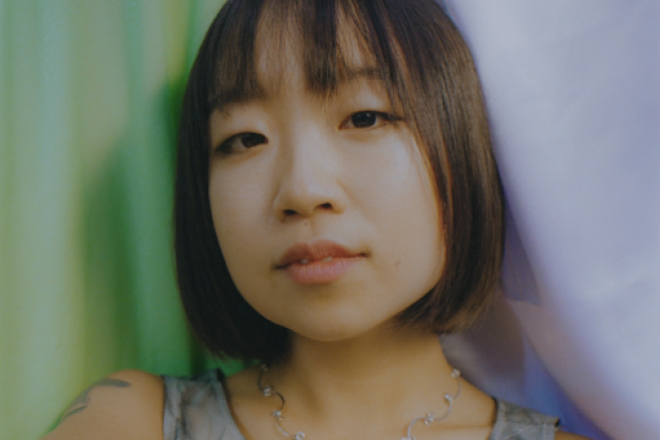 Yu Su, the Chinese born DJ and producer now based in Canada, will host a five-course dinner and music evening experience in Vancouver, B.C.

It will take place at Ubuntu Canteen in East Vancouver on December 7, with each course representing the food of different regions of mainland China.

The Kaifeng-born musician will curate the audio side of the evening, through original music produced and field recordings taken from each region, with Suzhou, Shunde, Henan, Yunnan and the Silk Road being the areas in focus.

Read this next: The best clubs in Canada according to Sydney Blu

Food will be cooked by Chef Dave Gunawan from Ubuntu Canteen, which is an organic restaurant, and his team.

Speaking about the evening, Yu Su told Resident Advisor: “In Zulu language, ‘Ubuntu’ means ‘people are people through other people,’ and that is the base idea of this cooking collaboration.

“It will be a collective experience where guests are taken on a journey of senses that in reality has become quite impossible because of the recent political situations in my homeland of China,” she continued.

Since 2020, China has been following a “zero Covid” policy, which has meant that much of the country’s hospitality and nightlife industries have been forced to close in the face of lockdown and regulations.

Read this next: "A local culture created": How the pandemic connected China's club scene

Tickets cost $105 CAD per person and alongside the food guests will be presented with a welcome cocktail. Find out more about the evening here.

Take a listen to her set at Dekmantel Festival earlier this year: