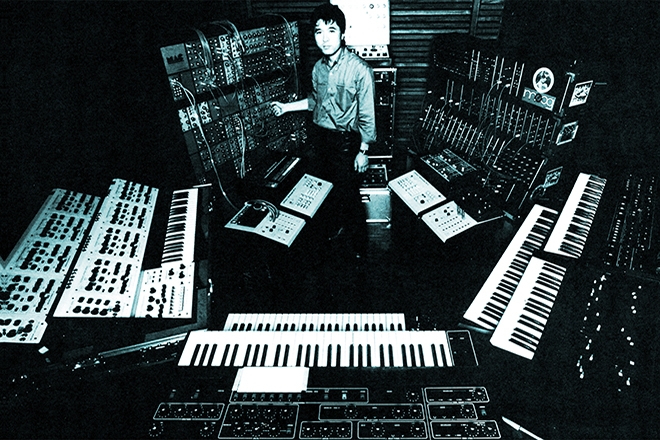 Japanese keyboardist Hideki Matsutake has just announced that his much lauded ‘Venus' album created under his Logic System alias is being reissued on vinyl this July. First released in 1981, the original tapes were made with an E-mu modular system, Prophet 5, MC-8, 808 and Yamaha GS-1. The forthcoming Wewantsounds’ release is the first reissue outside of Japan in 40 years.

Listen to 'Be Yourself' below:

Hideki Matsutake became the unofficial fourth member of Yellow Magic Orchestra in the early 70s. His career as a professional musician began when he worked as an assistant to the father of Japanese electronic music (Isao Tomita, of course). Under the pseudonym Logic System, Matsutake released two LPs in 1981 ('Logic' in June and 'Venus' in December). He released another LP called 'Orient Express' the following year, and in 2003 he returned with 'History of Logic System', which was a CD release.

The synth-funk ambient beats in 'Venus' from 1981 strangely fit right into the 8-bit vaporwave trend of recent years, proving its timelessness. In Matsutake’s 2017 interview with stereolange, he says, “The album 'Venus' had a completely different approach than 'Logic'. There was a theme that asked, 'how much does the humanity of the computer match with humans?' The recording was done in LA, and the album was created together with Michael Boddicker known as the programmer for Michael Jackson’s 'Thriller', Roger Powell from Utopia, Don Grusin, and more international artists.”

The LP artwork as it was originally printed in 1981 is by Pater Sato, a prolific and renowned airbrush artist, whose work has been used by various artists as album covers, like J-Pop artist Minako Yoshida’s ninth studio album 'Light’n Up' and jazz artist Yoshio Suzuki’s 1984 classic album 'Morning Picture'. His work has also been referenced or adopted in fashion, like in Stella McCartney’s Spring/Summer 2018 menswear collection. 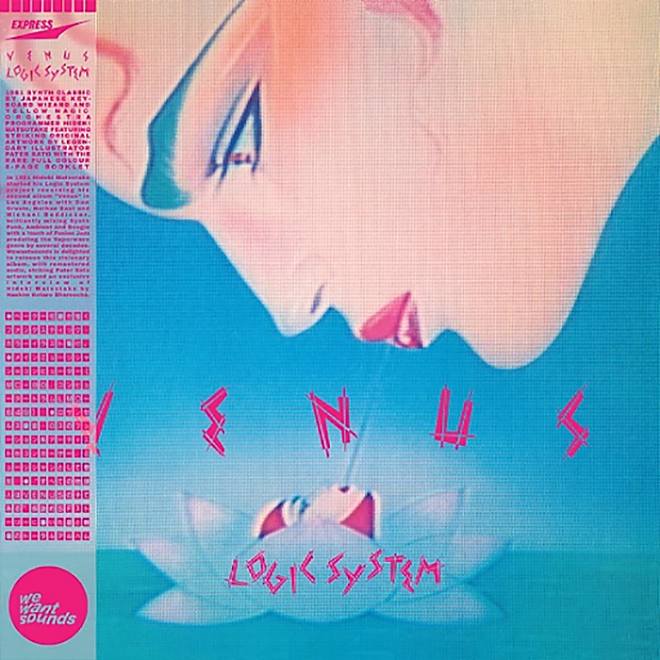 The reissue is available for pre-order on Wewantsounds’s bandcamp and will be shipped out on July 10. Follow Logic System here for more updates.