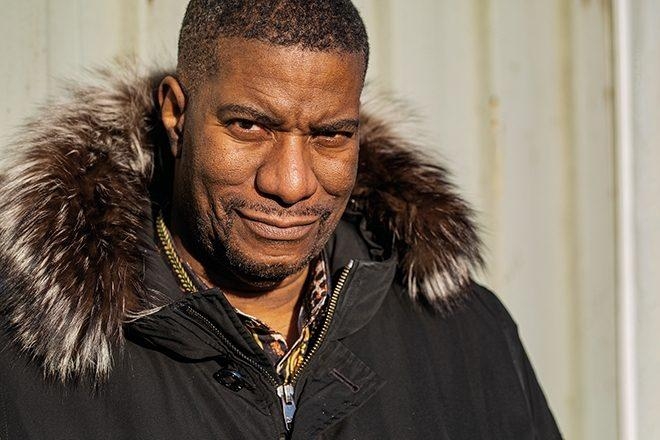 The Winter Music Conference has announced its schedule for the two day virtual event taking place across May 20 to 21.

The conference focuses on innovation within the industry - bringing together keynotes, panels and digital exhibitor booths to inspire and inform.

May 20 will see live keynotes, networking lounges and main stage panels alongside digital exhibitor booths. Attendees will also be able to attend a networking happy hour as well as a virtual afterparty on 5th Dimension. May 21 will be a celebration of electronic music, with product demos and the official WMCV music showcase lined up.

The event will be hosted on Hopin, allowing for high-quality streaming, participant interaction, networking and customisable exhibitor booths.

Highlights include a Virtual After Party hosted on Twitch, featuring GATTUSO, Redfield, Marshall Jefferson (pictured), Anabel Englund and a Surprise Secret Guest, and a screening of the full-length LARRY’S GARAGE - The story of Larry Levan and the Paradise Garage documentary.

A number of guest speakers will also be attending the event - DJ Jazzy Jeff will be exploring the resurgence of vinyl consumption and what this means for the music industry. While speakers from Pandora and Spotify discuss optimising streaming potential.

You can find a full schedule and get tickets for the event here.