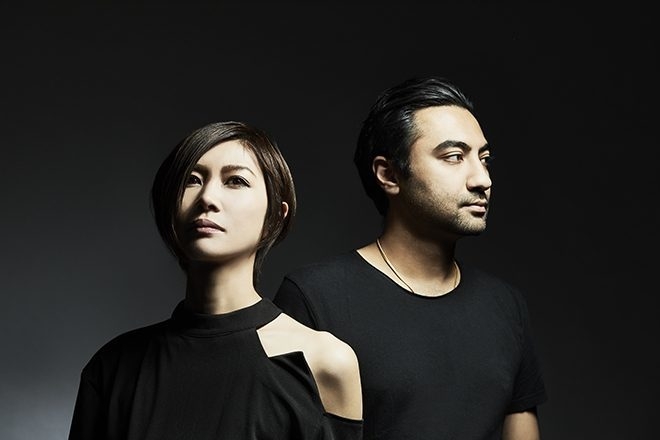 Mixmag and High In Japan are joining forces to stream a DJ set from Drunken Kong on the Hill of The Buddha.

The Buddhist shrine is a 44 foot statue that is surrounded by a man-made rotunda covered in 150,000 lavender plants, located on Japan’s second biggest island Hokkaido.

It will make for an impressive backdrop for the surging techno of Drunken Kong. The collaborative project between D. Singh and DJ Kyoko are regulars at vital Japanese nightspots such as WOMB and Ageha, and have released on labels such as Tronic and Terminal M.

Watch the stream at 6pm BST on Tuesday, October 6. Tune in live over on our Facebook page and watch below on MixmagTV.