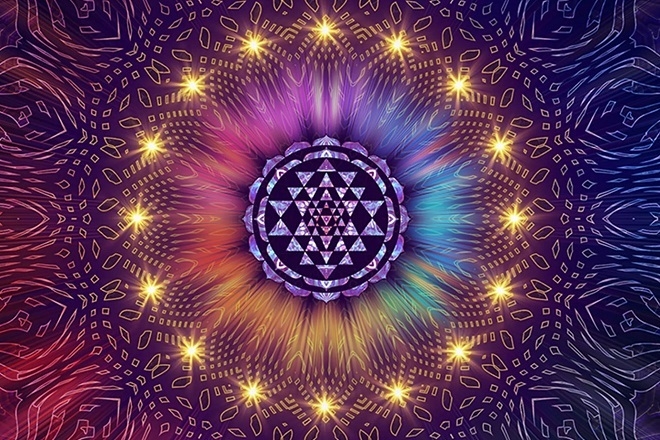 Maharlika Musika is a side project from prolific producer and Sora frontman Jenil alongside compatriot Mister Krumbs. Their name is derived from the Tagalog words for warrior or free man and music, and this powerful identity directly translates to the spiritually-infused sonics of their debut track. German pairing Warp Brothers found fame thanks to a string of commercially successful hard dance releases – including breakout hit 'Phatt Bass', recorded as Warp Brothers vs Aquagen, which was featured in the blockbuster Wesley Snipes movie, Blade 2. 'Kanlaon' marks the first time Warp Brothers have collaborated with a Filipino act and is understandably a cause for celebration for Maharlika Musika.

The highly dramatic music embodies heavy psytrance aesthetics, its fierce tempo and atmospheric sonics bursting with vivid imagery thanks to haunting vocal chants, intoxicating acid layers, and emotive harmonics soaring over powerful beats. The track comes courtesy of wildly popular German label Blue Tunes and is available across all digital platforms. Something to savour for all Asian-based psytrance fans, and hopefully just the begining of the Maharlika Musika project.

'Kanlaon' by Warp Brothers & Maharika Musika is out now, you can listen and buy it here