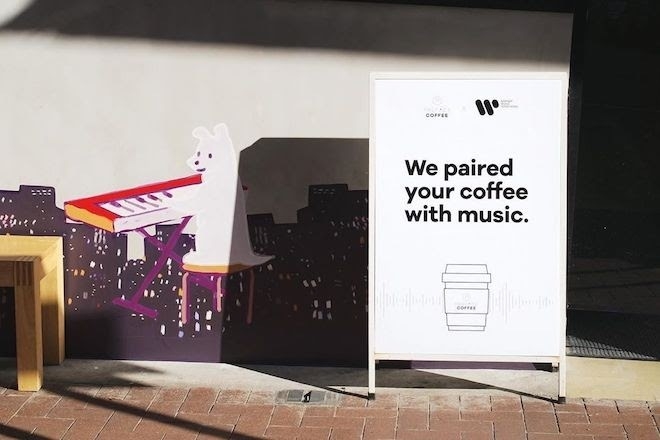 London based electro-soul duo HONNE has been adopted as the new musical face of a Hong Kong coffee shop for a pop up campaign that involves pairing coffee with music.

The collaboration comes via Warner Music Hong Kong and is based on Spotify API data being used to pair with a variety of unique tasting notes of coffee beans. In addition to the musical pairing menu, Preface Coffee is also going to be integrating animation through coding workshops, where young customers are encouraged to recreate the music video for HONNE 'no song without you'. 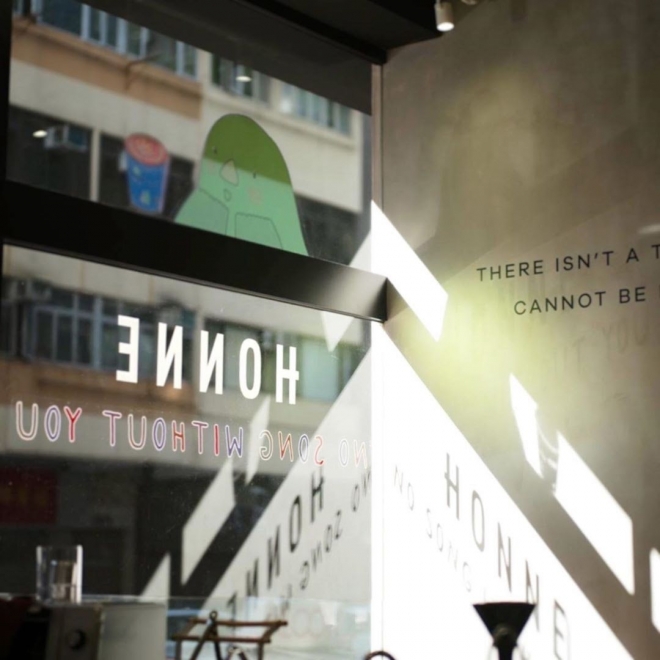 Their third studio album 'no song with you' was released earlier this summer and was styled as a mix tape instead of a traditional LP. The British duo tweeted last week, "keep your eyes peeled as in the near future they are holding animation coding workshops and those taking part will be reinventing the ‘no song without you’ music video." 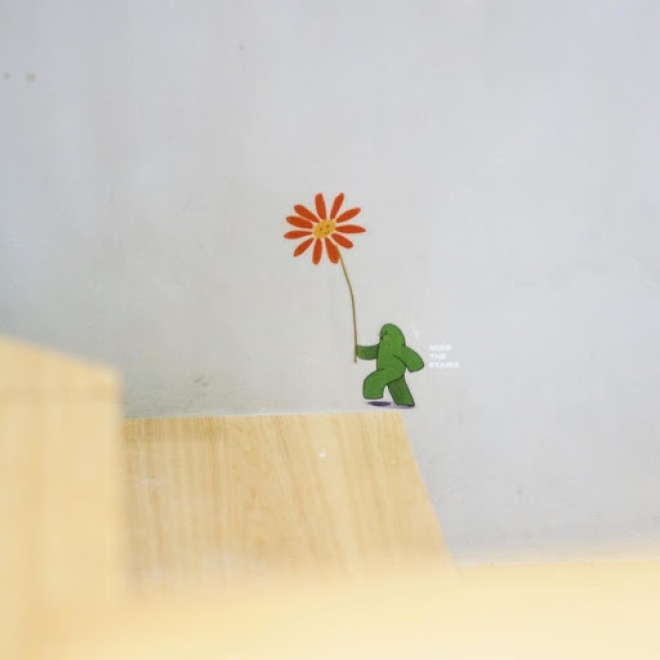 It's certainly noteworthy to see Warner Music investing their time in localised strategies and partnerships like this, bringing young audiences closer to artists in offline formats that also feature digital technologies. The shop itself has also been refurbished with the signature colours and characters from the ‘no song without you’ video. Check out the music video by British illustrator Holly Warburton below.

Lucky Hong Kongers can get to know more about HONNE through a fresh brew until November 30 by visiting Preface Coffee, and located at Ground Floor, 7 Lau Li St, Causeway Bay in Hong Kong.